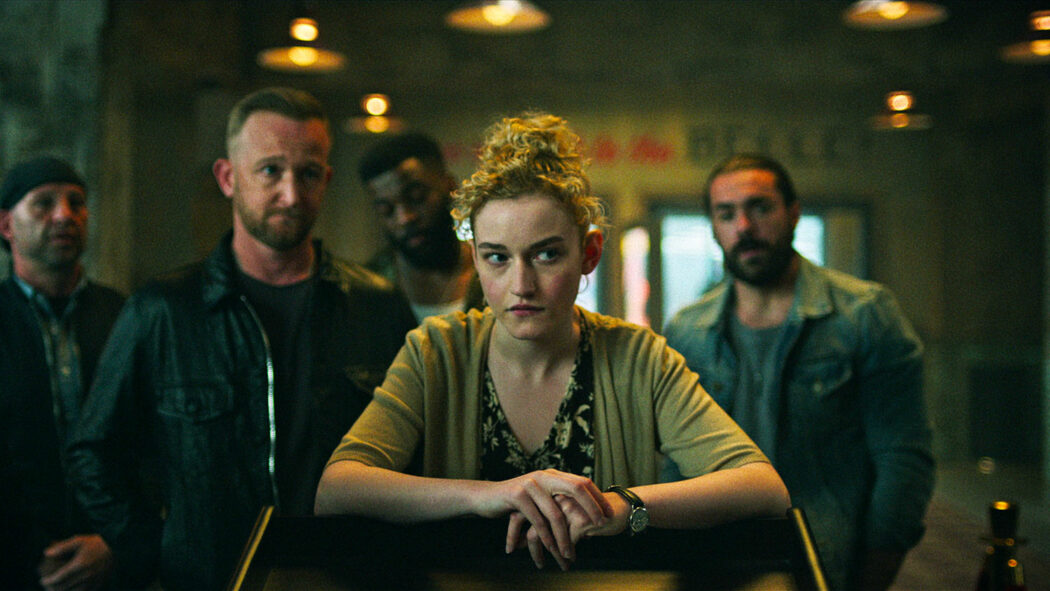 It’s been revealed that Ozark might be getting a spinoff series with Netflix and we wanted to find out its possible release date, cast and story.

So, the first question we need to answer is whether an Ozark spinoff series is actually in the works over at Netflix.

Well, as it stands, no, it’s not. However, they are seemingly thinking about making it.

Showrunner Chris Mundy recently spoke to TVLine about his future plans for the series, noting that the show was very much still in demand.

It does seem as though fans’ wishes may have reached the ears of Netflix’s executives.

Mundy revealed that talks were already taking place behind the scenes about potential Ozark spinoffs (multiple).

Is this Ozark spinoff series really happening at Netflix? 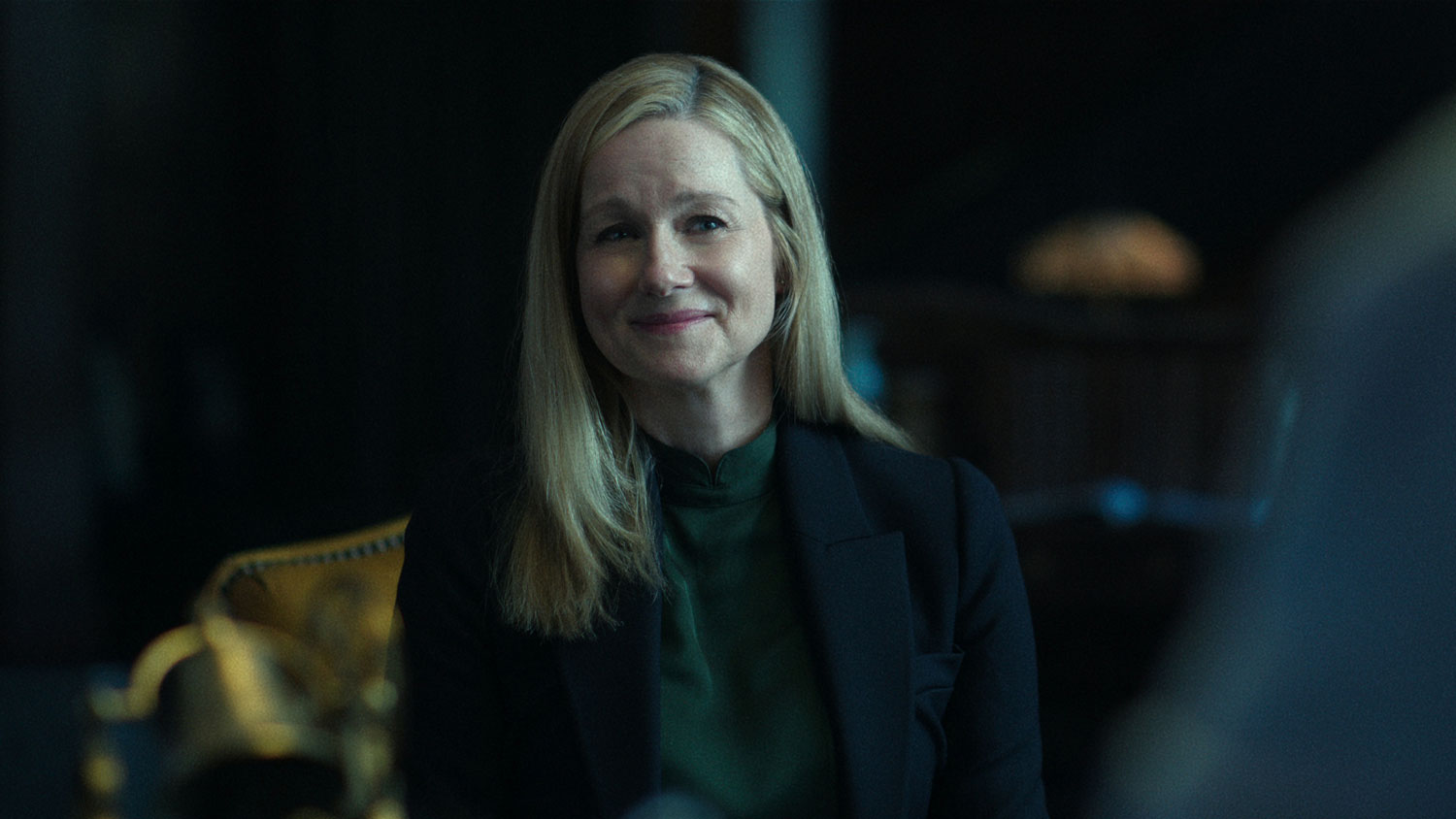 READ MORE: Ozark Season 5 Is Not Happening At Netflix

Here’s what Mundy had to say about whether Ozark will get a spinoff show or not at Netflix:

It’s definitely something that people have talked about a bunch. There’s nothing definitive. We’re lucky that people seem to really like the show so there’s obviously going to be some interest there.

Prior to the show’s finale twist that saw one of its beloved main characters killed off in the episode’s final moments, fans had been hoping Julia Garner – aka the late Ruth – would have been headlining any future spin-off series.

Well, Mundy also had a cryptic answer for fans of the show hoping to see Ruth return in a potential future Ozark spinoff:

There are still ways to stay inside the show and revisit things.

When could its release date be? 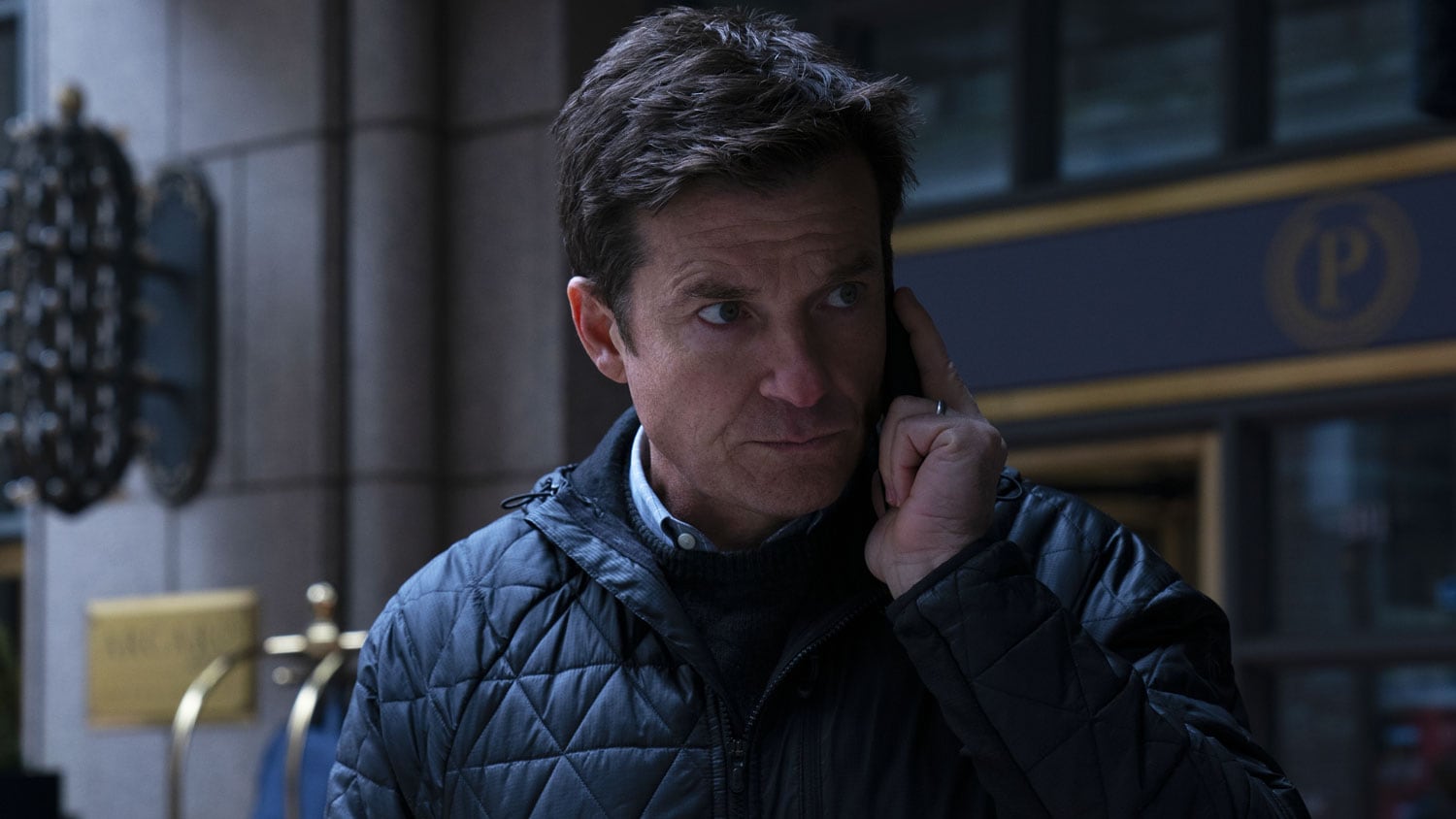 The showrunner had previously admitted that Ruth’s death had divided the writers room.

Half of the writers, or maybe a little under half, felt that there was something nice to knowing that Ruth would be out there in the world and doing well.

As for whether an Ozark spinoff is in the works, a little birdy told me (meaning an inside source) that Netflix is thinking very hard about it.

They added that: “People inside the company really want it to happen and Mundy is seemingly game, so Ozark could easily get a spinoff series.”

So, with all of this in mind, I wouldn’t be surprised to see an Ozark spinoff start production this year and then come out in 2023 or maybe 2024.

Who could star in it?

READ MORE: Ozark Spinoffs Could Happen According To Series’ Boss

As for who could star in it, that’s a tougher question to answer because we really don’t know which characters the spinoff would centre on.

I think that a Ruth spinoff show could be a possibility.

However, Julia Garner’s schedule is getting more and more full these days.

She’s just been cast as Madonna in the upcoming biopic.

As for Jason Bateman and Laura Linney, I’m pretty sure that there time on Ozark has come to an end.

Bateman might very easily want to return to the series that won him an Emmy for Best Director!

He could end up helming one of the spinoffs. Again, it does sound as though Netflix might be planning multiple spinoffs, so the possibilities are endless.

Would you like to see an Ozark spinoff on Netflix?