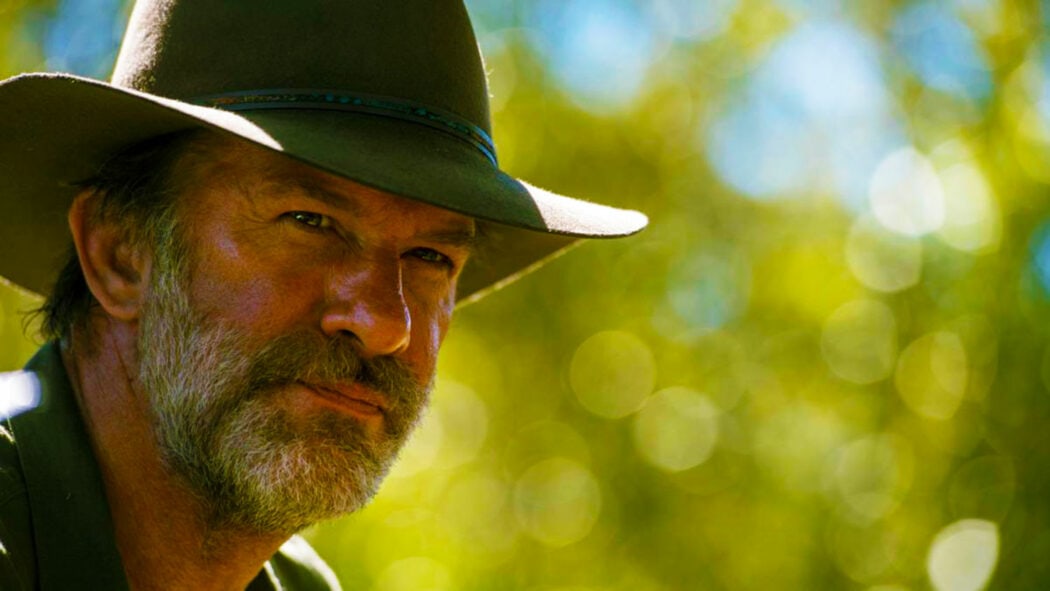 Troppo has been getting people talking and there are a number of fans that are interesting in knowing what’s happening with Troppo Season 2.

These are all the questions that we’re going to try and answer in this article.

However, I must let you know that not all of the answers are out there at the moment.

That said, the minute we hear anything about Troppo Season 2, we will update this article.

So, is Troppo Season 2 happening or not?

Well, the good news is that we were told that Troppo Season 2 is happening over at Amazon Freevee.

This was revealed to us by the star of the show, Thomas Jane, during a recent interview.

Here’s what Jane revealed when we asked him about Season 2 and whether it was happening or not:

I can tell you that we dropped it in Australia a couple months ago and it did gangbusters over there. It was very well received, so we’re hoping for the same reaction here [in the Unites States]. (…) Candice Fox wrote a second book called Redemption Point with Ted and Amanda, and we’re already talking about opening up the writers room to do a season 2.

When people want to commit to watching ten hours of a show, it’s nice to know that it’s not just a one off thing, that we’re actually going to bring you another chapter of the show and it certainly looks like that’s what we’re going to do.

When could Troppo Season 2’s release date be?

So, the second season is happening, but when could it be released on Amazon Freevee?

This isn’t an easy question to answer.

It all depends on when the show ends up going into production.

The second season will be shot in Australia, and Thomas Jane is a rather busy man.

His schedule is getting pretty busy, but it does look like he’s very keen on getting Troppo Season 2 made.

We’re expecting the second season to start shooting in September/October later this year.

With that in mind, the series should be released towards the end of 2023.

It might end up being released in early 2024 if production takes longer than expected.

Who could star in the second season?

As for who could star in Troppo Season 2, we already know that there are two confirmed cast members.

Thomas Jane will be returning for Season 2 as Ted Conkaffey and Nicole Chamoun will be back playing Amanda Pharrell.

I would hope to see a number of those cast members back for Troppo Season 2.

Some fans of the show will be wondering what the story of Troppo Season 2 might be?

Well, if you watched our interview with Thomas Jane, he revealed that the second season will adapt Candice Fox’s second book in the series, called Redemption Point.

The first season of the show was based off of Fox’s first book which is called Crimson Lake.

There is a third book in the Crimson Lake series, and that one’s called Gone By Midnight.

So, if they end up making a third season, then they might look to adapt that third book.

Are you looking forward to watching Troppo Season 2 on Amazon Freevee?