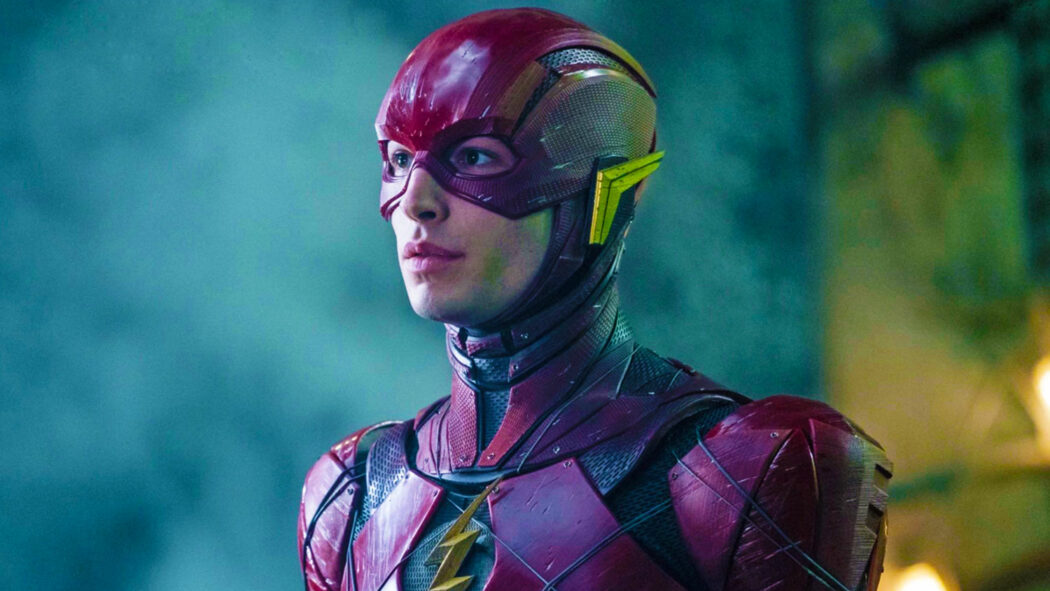 It’s being reported that Ezra Miller is going to be removed from all future Flash projects by Warner Bros. Pictures, which would be a very strong decision on the studios’ behalf.

This report stems from multiple sources, but it all comes from an article published by Deadline.

They reported that Warner Bros Discovery’s CEO, David Zaslav has had enough of Ezra Miller’s antics and wants to sever ties with the actor.

In Zaslav’s plan to make DC an explosively successful division like Marvel under his newly structured studio, with its own new boss, the non-binary identifying Miller, we hear, is simply not a part of those plans going forward in the future universe regardless if there are more allegations or not.

This was then followed by articles from Geekosity and The Direct in which they corroborated the information that Warner Bros was calling it ‘quits’ on Ezra Miller.

So, it sounds as though after The Flash movie is released, that will be the last time we will get to see Miller as Barry Allen.

This all stems from the recent controversies the actor’s been involved with.

Ezra Miller has been involved in all sorts of controversies recently 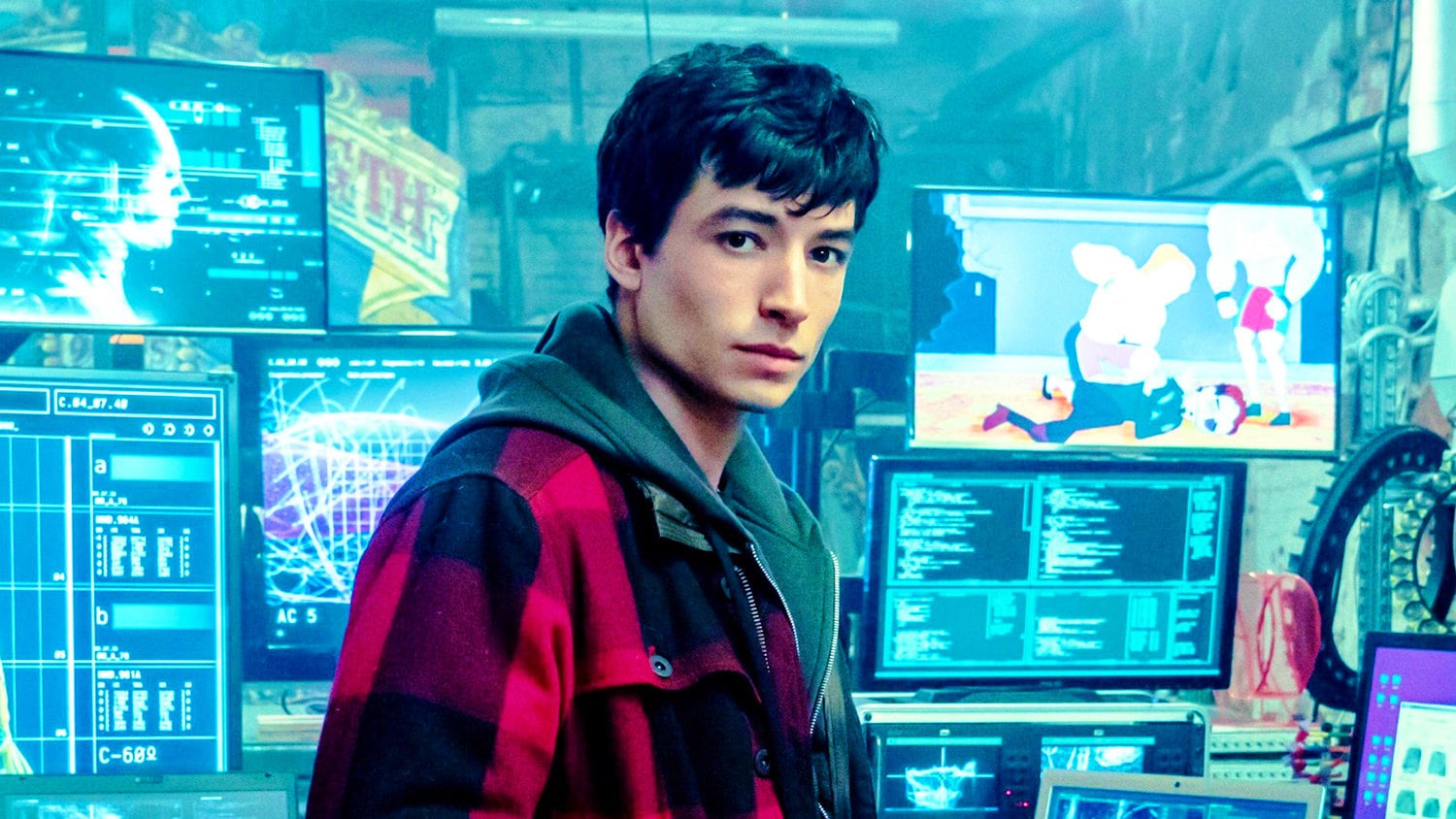 It all started with Miller getting arrested in Hawaii for being drunk and disorderly.

Miller then ended up getting a restraining order put on him by a couple in Hawaii who claimed that the actor stole their ID cards, keys and credit cards.

It was reported that Miller entered the couple’s room late at night and was being very aggressive towards them.

We then heard reports that Miller might have groomed a young non-binary Tokata Iron Eyes.

Tokata is now 18 years of age and has claimed that the allegations made against Miller by their parents aren’t true.

However, this was followed with another story about Miller being accused of harassing another 12-year-old non-binary child. 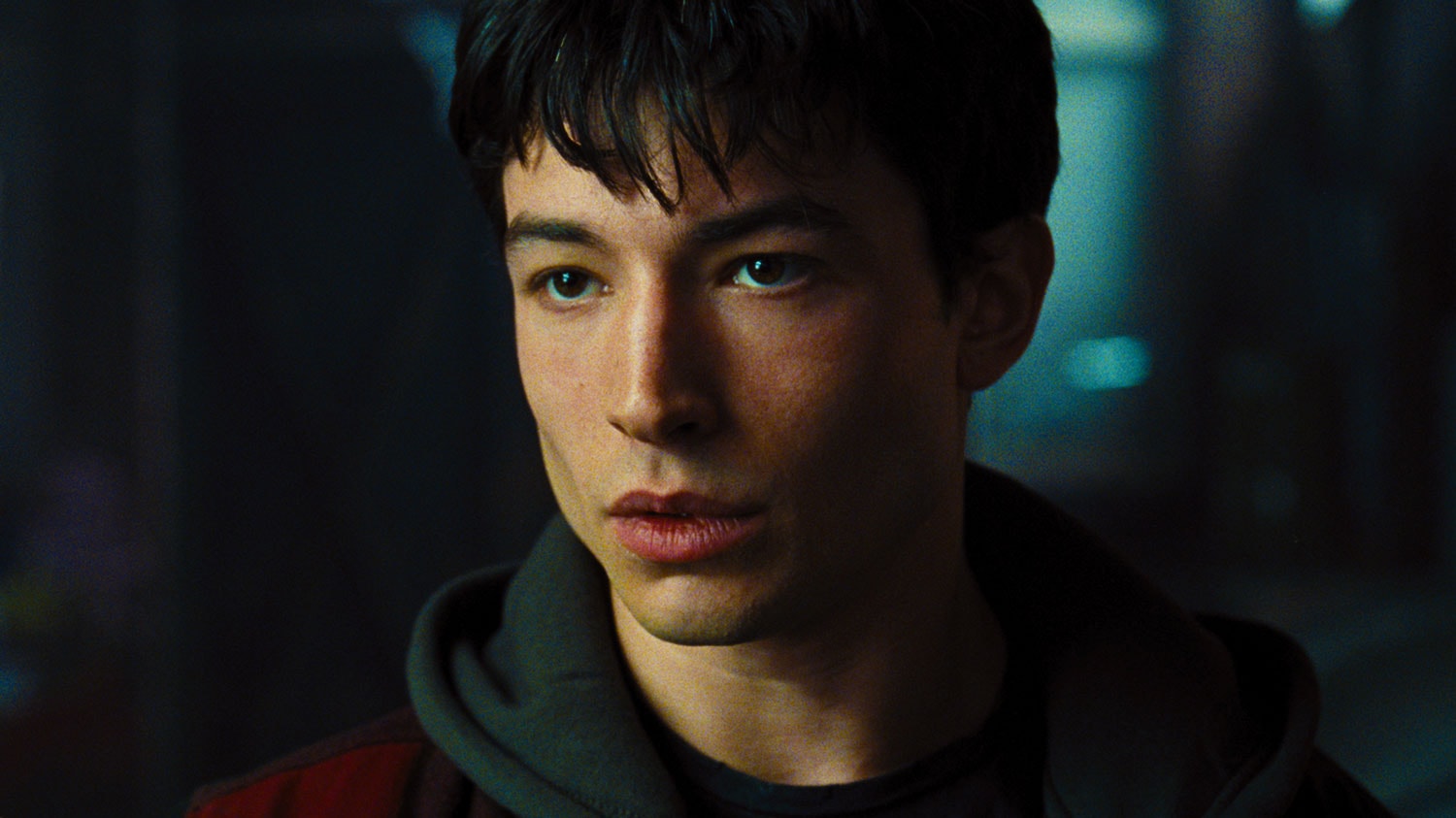 It’s just too much for Warner Bros Discovery to be dealing with and it all got worse when it was revealed that the police are looking for the actor and still haven’t been able to locate them.

We also reached out to Warner Bros Discovery for comment on this story and have yet to get a response from them.

However, we did manage to get in contact with a source close to Warner Bros who had the following statement to say about the whole Ezra Miller situation:

The plan, as it stands, is to get The Flash released with Miller still in the lead role. There are no plans to make further films with Miller’s version of Barry Allen.

So, it sounds as though Warner Bros still wants to get Andy Mushietti’s The Flash movie out and it be as unaltered as it possibly can be.

This suggests that Ezra Miller will still star in the film.

However, it also sounds as though Miller won’t be working with Warner Bros. Pictures again after The Flash is released.

This, therefore, puts Miller’s future in the Fantastic Beasts franchise into question.

Personally, I do not believe Miller will be in the franchise moving forward.

It had been previously reported that Warner Bros was discussing options regarding Ezra Miller’s future as The Flash.

It sounds as though they’ve decided to stick with Miller as the star of The Flash movie, but they won’t work with Miller again afterwards.

I’m thinking Warner Bros is hoping that all of these controversies will ‘blow over’ long before the movie comes out.

Do you think that Warner Bros Discovery is right not to want to work with Ezra Miller again after The Flash movie is released?

It’s going to be rather odd having Warner Bros release a movie in which its main star is wanted by the police for grooming.