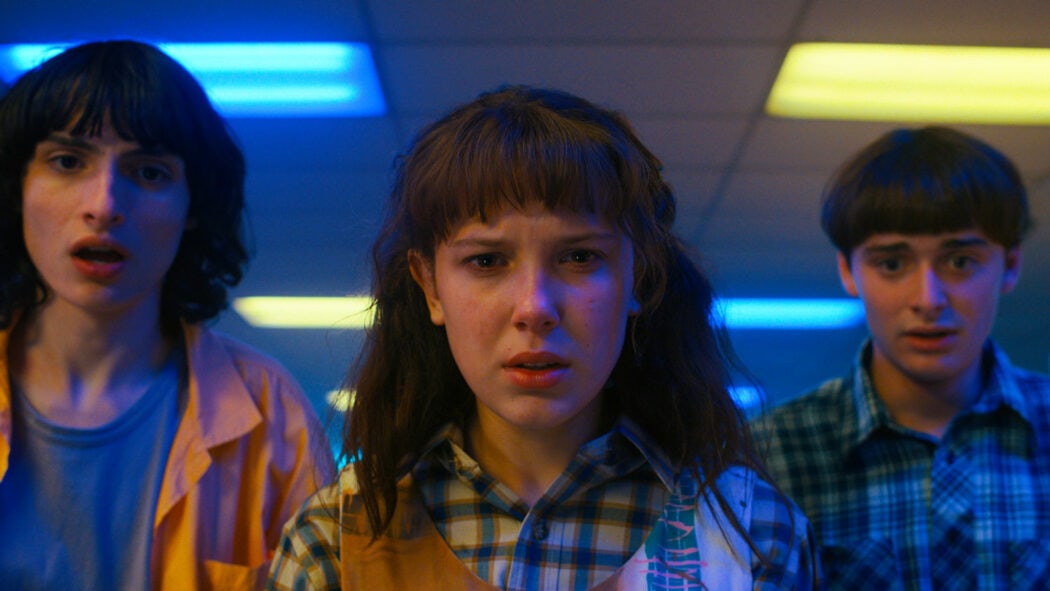 One of the biggest questions I’ve seen on the Internet about Stranger Things is when will Season 5 be released?

We already know, thanks to The Duffer Brothers, that Season 5 will be the show’s final season.

We also know, thanks to Peter Friedlander, Netflix’s head of scripted series for U.S. and Canada, that the last season of the show will not be released weekly.

I’m also pretty certain that most of the kids and teenagers in the show will return for the final season.

However, what I’m not so sure about is whether all of the adult characters will make it through Stranger Things Season 4 Volume 2.

I’m also not sure when Stranger Things Season 5’s release date will be exactly since the date hasn’t officially been revealed yet. 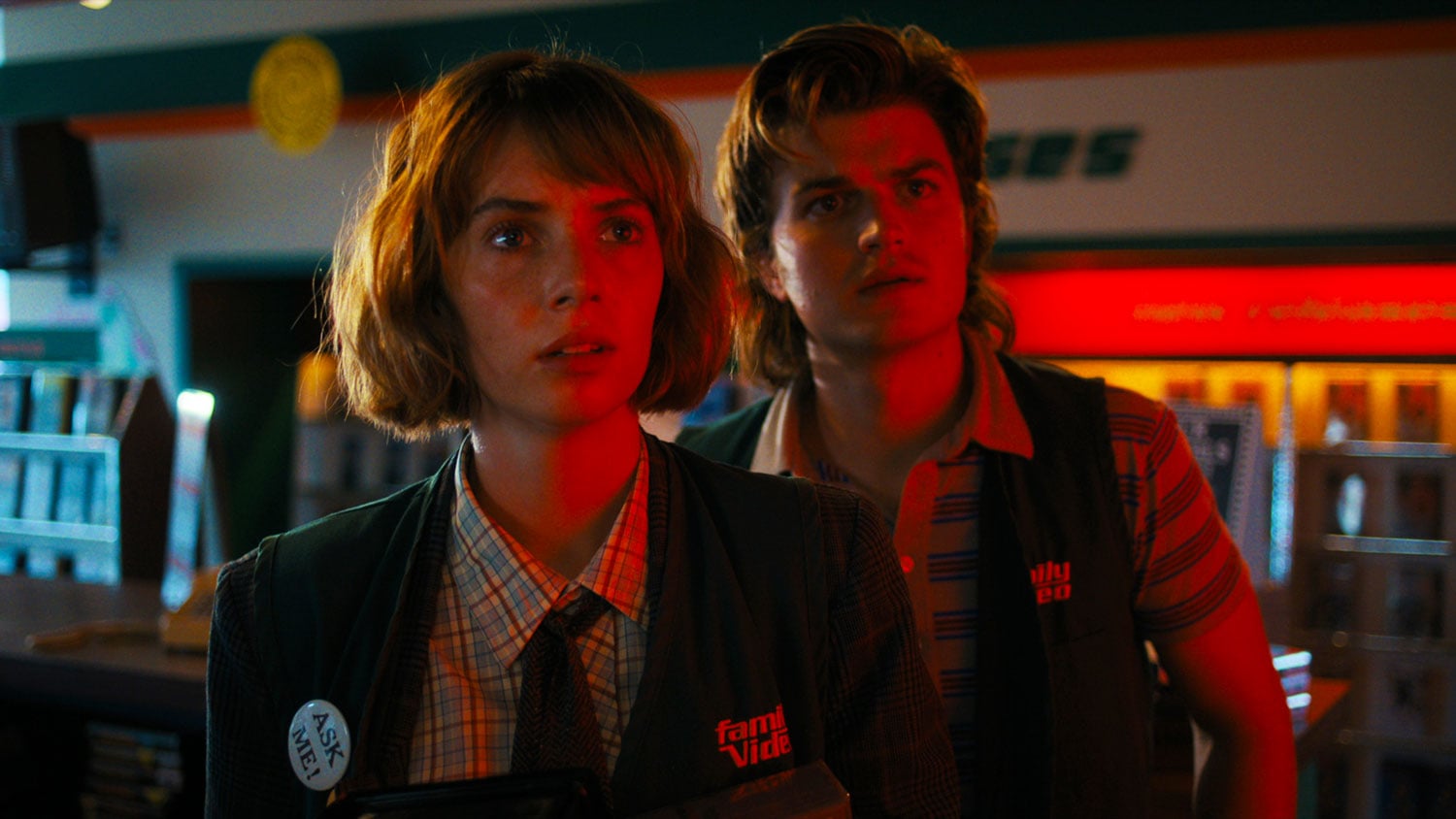 So, Stranger Things Season 4 Volume 2 is being released on Netflix on July 1st.

That’s not too far away now!

As for Season 5, there is no official release date yet.

They still haven’t filmed the final season yet, however, the Duffer Brothers did reveal in an interview with TV Line that they have a planned start date for shooting:

I’m not sure we’re ready to say yet a start date for shooting, but a lot of it is pretty well mapped out. We learn a lot every time we make a [season]. We’ve learned a lot just working with all of our new actors and the ones that we’ve worked with for a long time over this year, so I’m sure it’ll change a little bit from that outline. The ending is the hard thing. That’s obviously the stressful thing. We really want to stick the landing.

I’m sure we will do a time jump. Ideally, we’d have shot [seasons 4 and 5] back to back, but there was just no feasible way to do that.

With all of this in mind, Netflix and The Duffer Brothers might be looking at a late 2023 – early 2024 release date.

What we do know is that Stranger Things Season 5 will be released no later than 2025.

Who will be in Season 5’s cast? 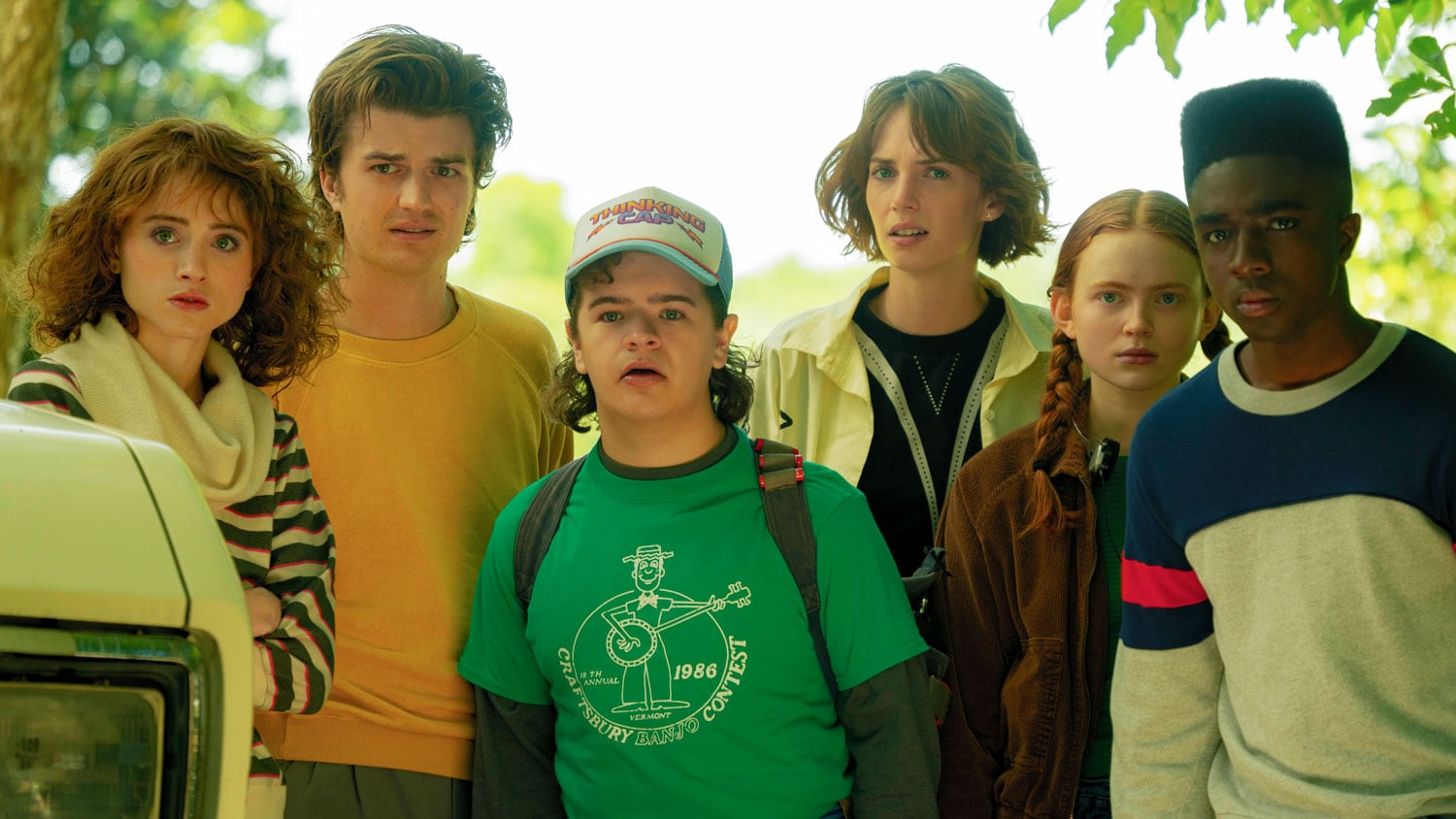 It’s interesting to hear Ross Duffer talk about the actors’ ages and needing to have a time jump between seasons 4 and 5.

This will be interesting to see and I wonder how it’ll affect the final season’s story.

But, let’s put that to one side right now and talk abotu who we expect to see return for the final season.

I expect all the orignal Stranger Things gang to be back and in Hawkins for the final season.

This means that the likes of Winona Ryder as Joyce Byers, David Harbour as Jim Hopper, Finn Wolfhard as Mike Wheeler, Millie Bobby Brown as Eleven, Gaten Matarazzo as Dustin Henderson, Caleb McLaughlin as Lucas Sinclair, Noah Schnapp as Will Byers, Natalia Dyer as Nancy Wheeler, Charlie Heaton as Jonathan Byers and Joe Keery as Steve Harrington should all be back for the final season.

However, I have read that some people are very worried that Steve might die in the final two episodes of Stranger Things Season 4.

We’re going to have to wait and see.

However, I personally expect to see Steve back for Stranger Things Season 5.

I would also expect to see the likes of  Maya Hawke as Robin Buckley, Priah Ferguson as Erica Sinclair, Cara Buono as Karen Wheeler, Brett Gelman as Murray Bauman, Jamie Campbell Bower as Peter Ballard, Eduardo Franco as Argyle and Joseph Quinn as Eddie Munson all return for the final season.

I’m going to be honest here, I don’t think Vecna will be killed in Season 4, which is why I believe that Jamie Campbell Bower will be back.

Or, if Vecna does die, I do wonder whether Peter might make an apperance in flashbacks or could end up haunting Eleven. 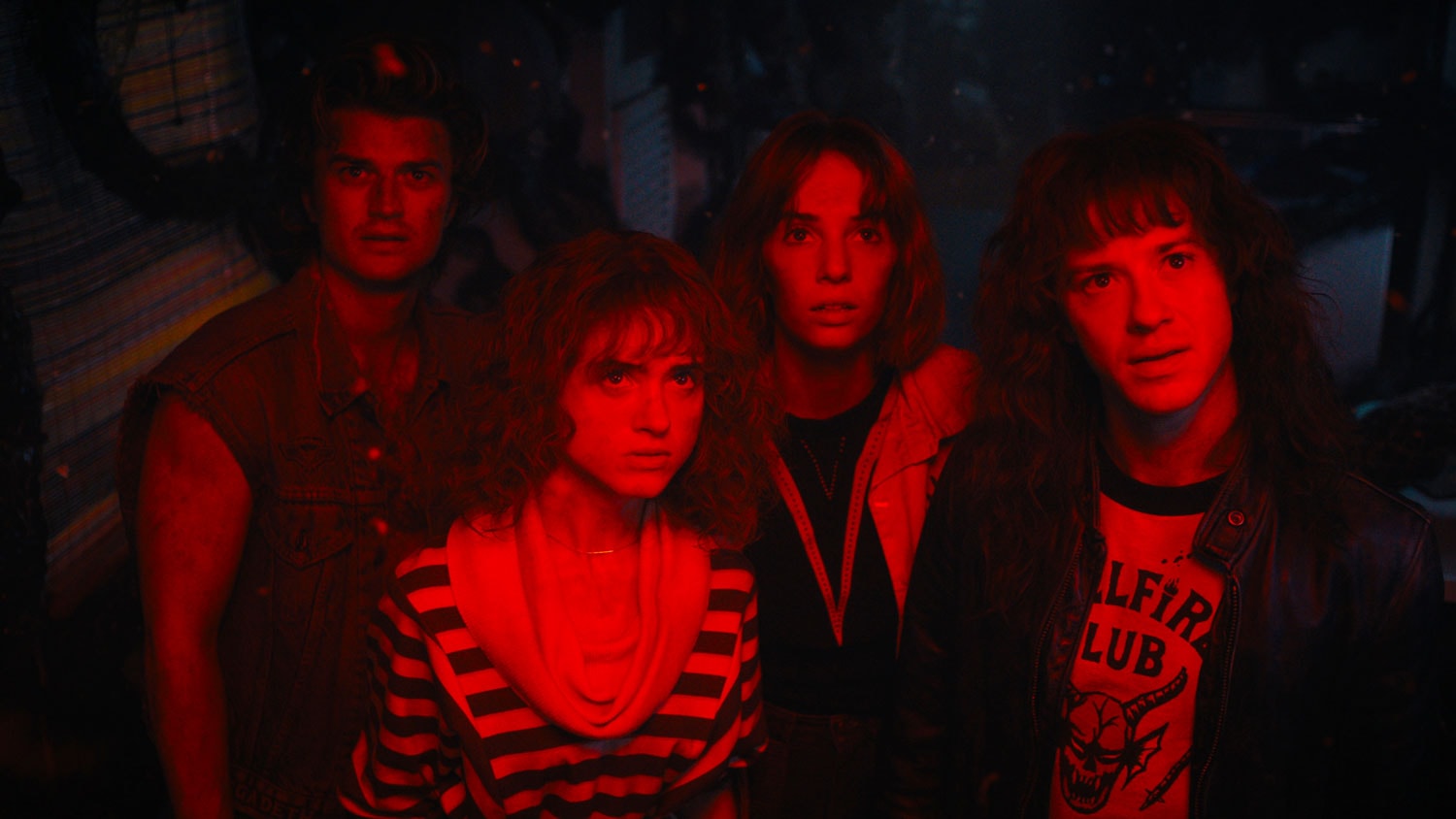 This is a virtually impossible question to answer, but I’m going to try and have a go.

I think the final season will be all about the Mind Flayer and how the Upside Down was created in the first place.

I think that a lot of the season will revolve around Eleven and her actions in creating the Upside Down.

It’s still not 100% certain that she did create it, but she certainly had a hand in connecting the Upside Down to the ‘real’ world.

I think there will be deaths in the final season, and my main contender to die in season 5 is unfortunately, Will Byers.

I have a feeling that Will might end up sacrificing himself to save the others.

Are you looking forward to watching Stranger Things Season 5 when it’s finally released on Netflix?