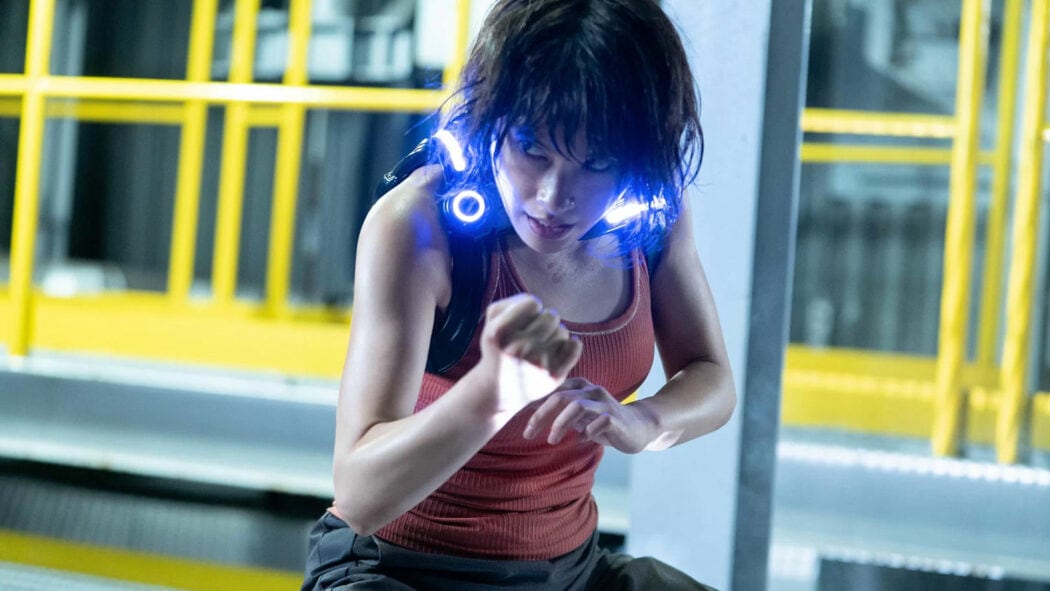 Alice In Borderland Season 3 In The Works

It’s been revealed to us that Alice In Borderland Season 3 is already in the works over at Netflix, which is good news for fans of the show!

Alice In Borderland was a pretty big hit for the streamer when it was released in 2020.

People have been eagerly awaiting Season 2, and that’s been a long time coming due to the complications caused by the pandemic.

We have it on good authority that it was Netflix’s plan to get the second season released in 2021/early 2022, however, filming in Japan had to be shut down.

This was due to the country’s strict COVID-19 lockdown measures just before the Olympic games which took place in Tokyo in 2023.

The second season of Alice In Borderland was being filmed in Tokyo at the time and they ended up having a huge delay in filming.

Filming for season 2 didn’t end up finishing until late December 2021, which was the show’s original planned release date.

Alice In Borderland Season 3 is happening at Netflix! 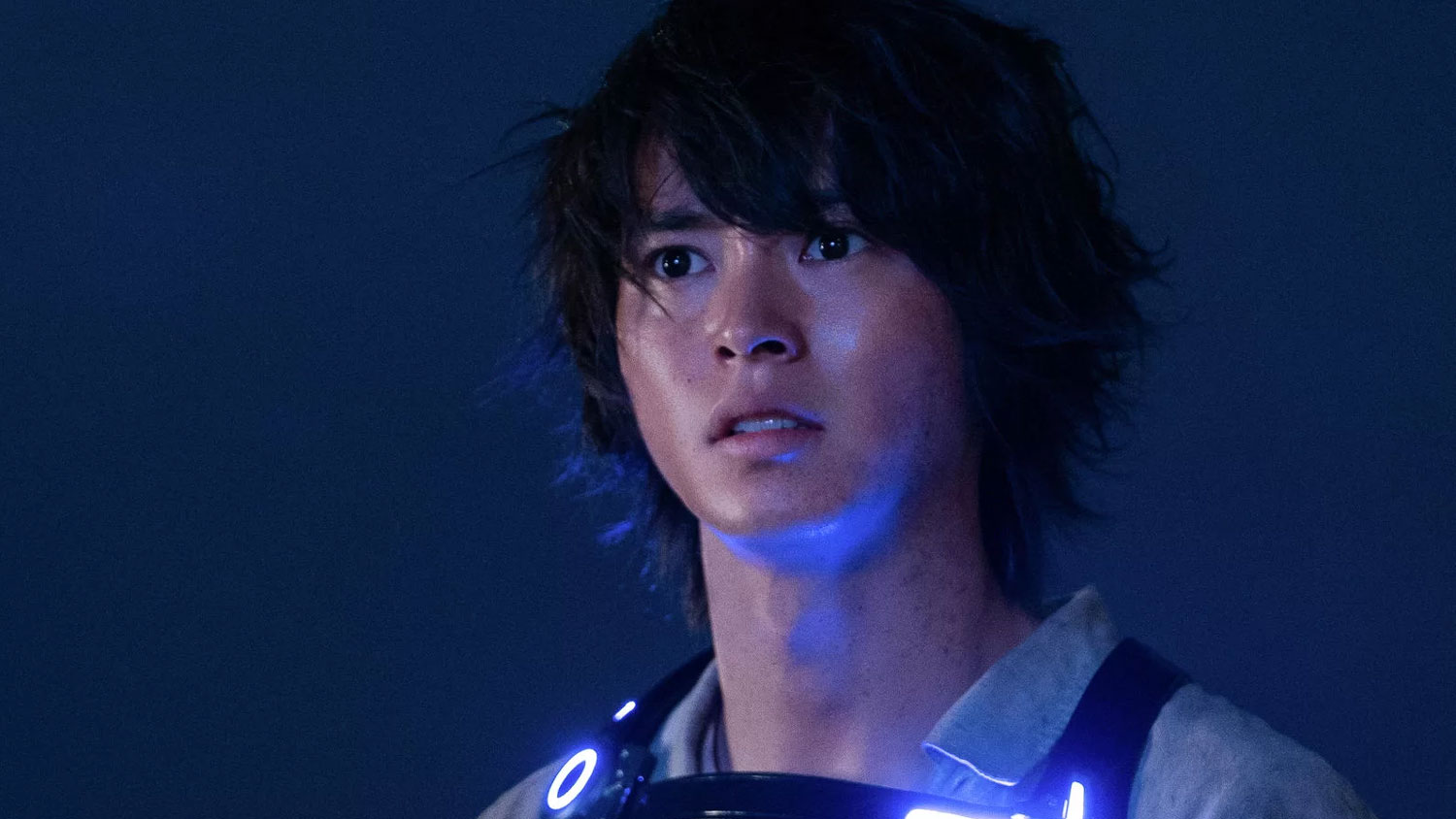 We were curious about Netflix’s plans for future seasons of the show, if they had any, and we were glad to hear that they do.

When we reached out to our source about a possible third season of Alice In Borderland, here’s what they had to say:

Work on season three has begun.

It’s not much, but it seems as though they are currently planning on making a third season of the Japanese show. 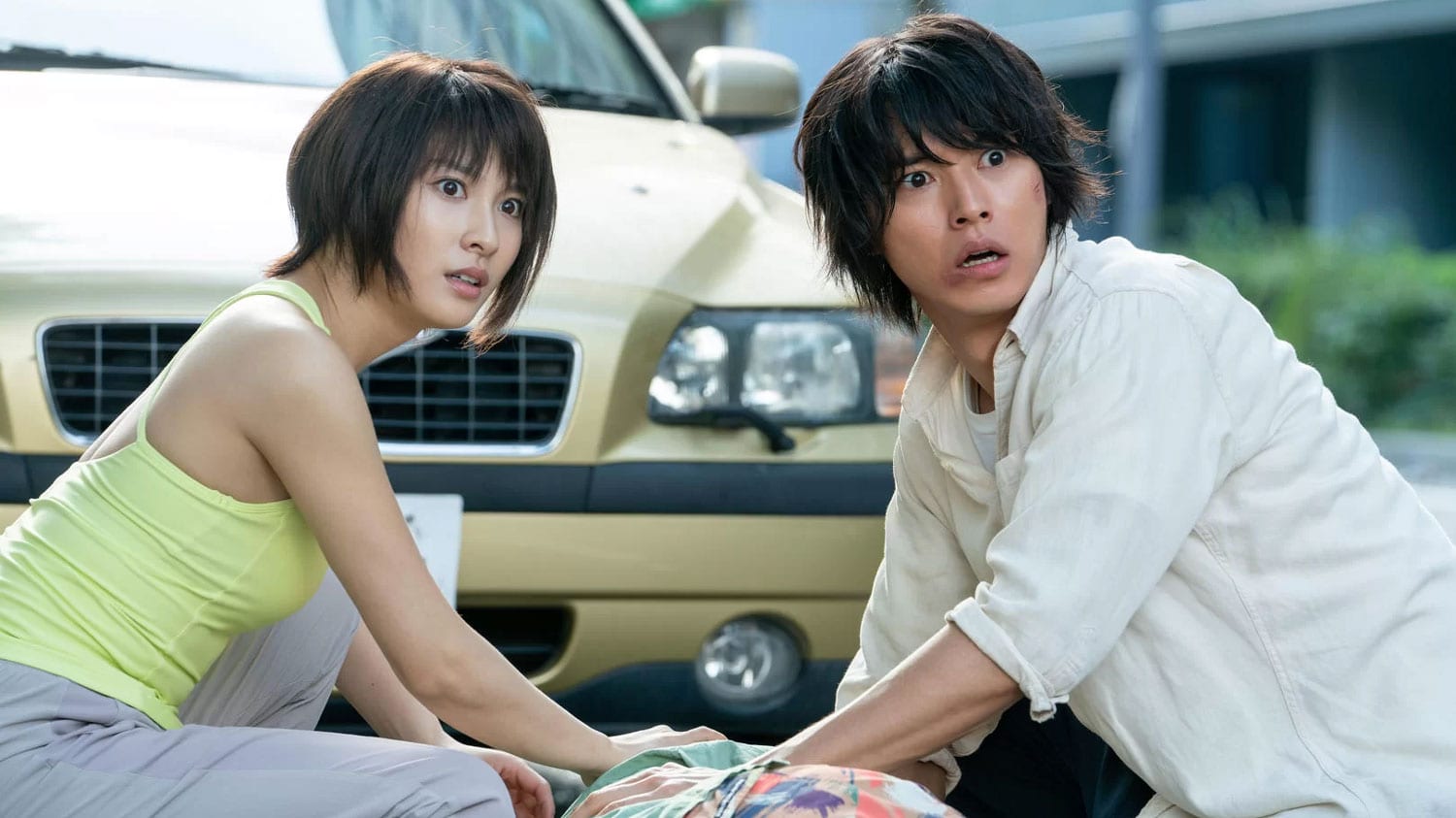 I did press for slightly more information, such as which volumes of the manga would Alice In Borderland Season 3 focus on, and they had this to add:

The show isn’t a 1 to 1 adaption of Haro Aso’s original manga. For instance, there’s a lot of stuff from the first volumes of the manga that weren’t covered in the Netflix show.

It is true that the first season of the Netflix show isn’t really a straight adaptation of the manga.

So, it sounds like Netflix is going to keep this trend going and the two stories might end up being quite different.

The first season of the show was eight episodes long.

I would expect the second and third seasons to be about the same length.

Just two weeks after Alice in Borderland dropped around the world, Netflix revealed that they had renewed the series for a second season.

It didn’t take them very long to get the ball rolling on Season 2, and it seems as though they’ve wasted no time in getting going on the third season either.

According to Netflix, 18 million households checked out the first season within its first 28 days of landing on the platform.

This comes after Netflix invested heavily in its Asian market content, and that’s proven to be a great bet for the streamer.

We’ve seen huge hits on Netflix such as Squid Game, All Of Us Are Dead and Alice In Borderland.

It seems as though Netflix subscribers are just loving the content that’s coming from places such as South Korea and Japan.

Alice In Borderland Season 2 will be landing on Netflix in December 2022.

Are you looking forward to watching Alice In Borderland Seasons 2 and 3 on Netflix?