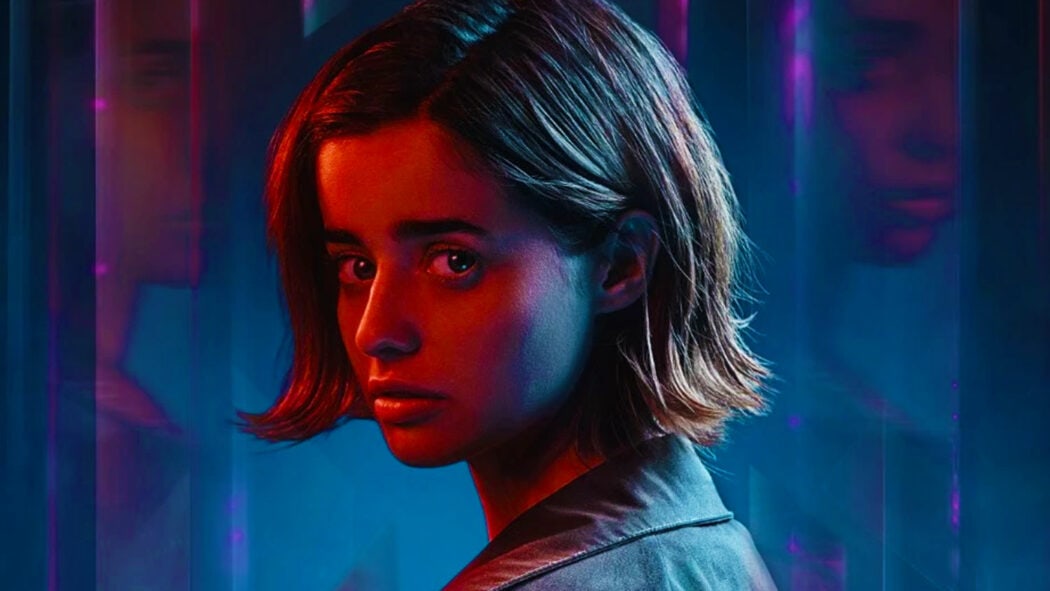 Have You Given FMV Games A Chance?

FMV (full-motion video) style movie games have been around since the dawn of gaming, but most recently we’ve been spoilt with a huge number of games with impressive production values, actors and stories to engage with.

So, if you are getting a little sick of the standard Netflix offering, Disney Plus isn’t doing it for you, why not take control of your own story tonight, and have a play of one of these games…

One FMV game you should play is Erica 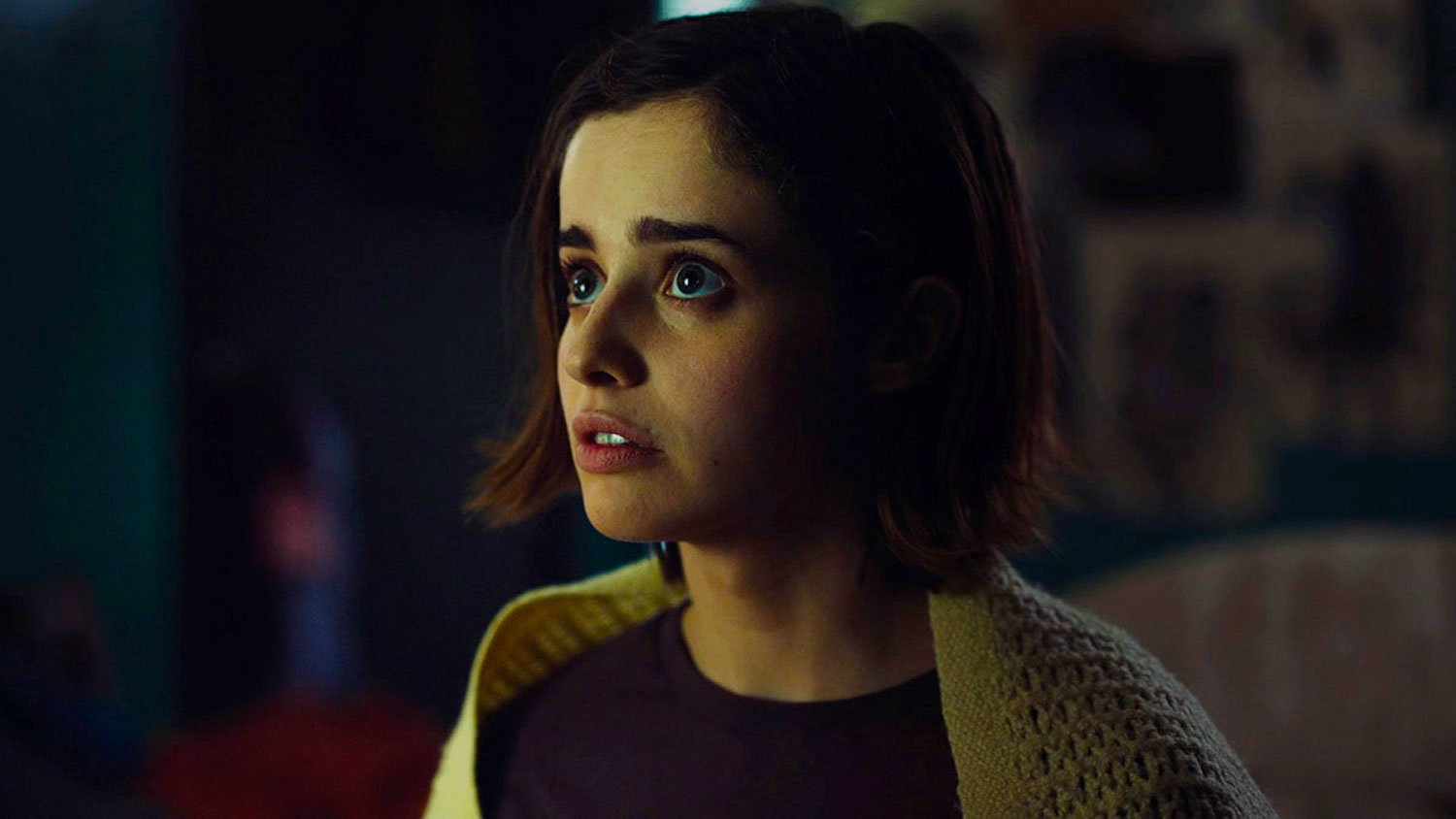 READ MORE: Why Do We Like TV Game Shows?

Erica stars Holly Earl who is probably known most for roles in Humans & Casualty and also bears a striking passing resemblance to Emilia Clarke.

Published initially by Sony on the PlayStation 4.

In Erica, she stars as Erica Mason who struggles with terrifying nightmares and tries to uncover her family’s occult past.

The game puts you in her shoes as she ends up residing in an Asylum and begins to uncover the mystery of Delphi House, and the game was a critical success.

The Infectious Madness Of Doctor Dekker 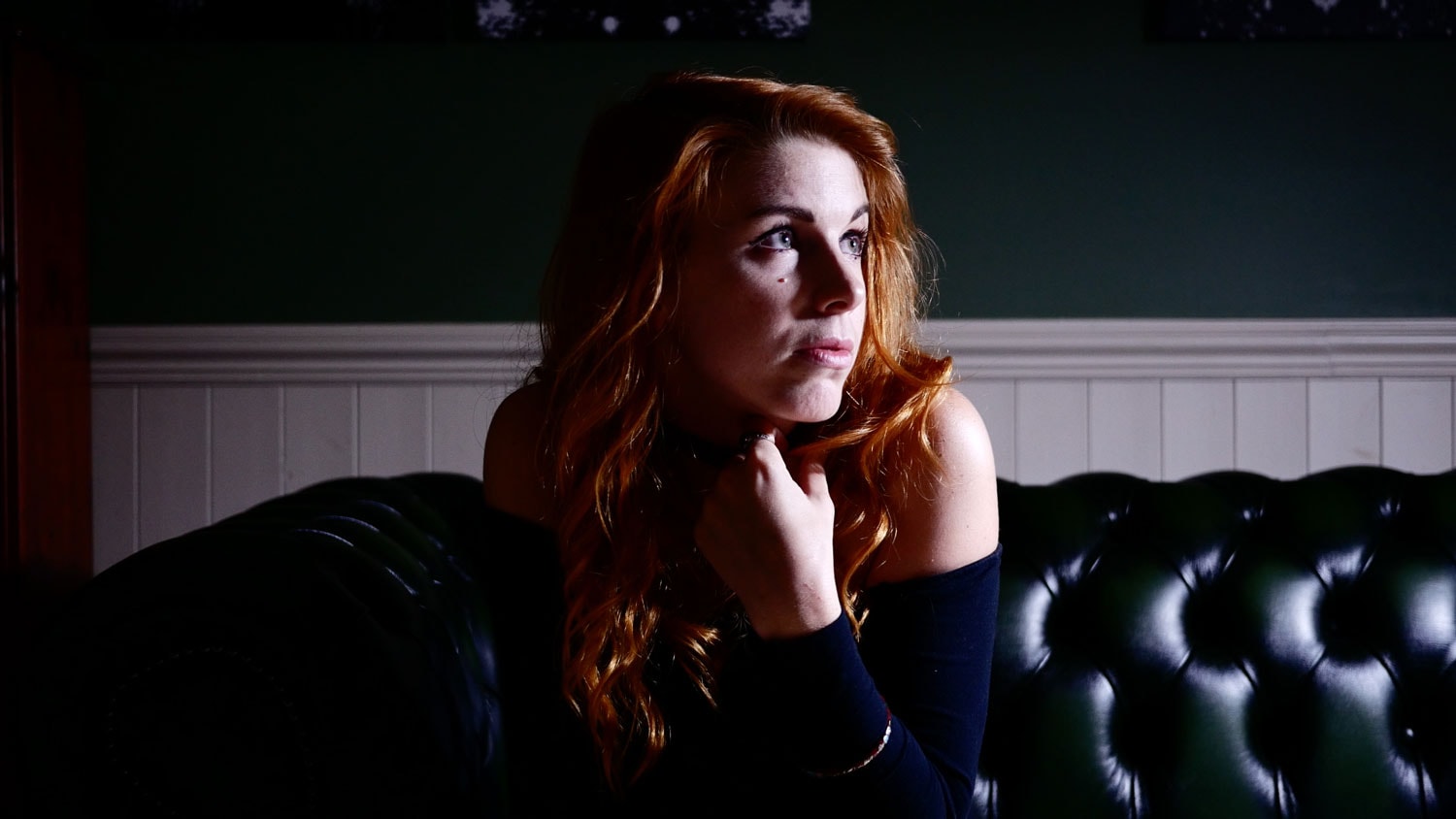 The game comes from Wales Interactive who has built up a history recently of publishing FMV games to great effect and from the dev team at D’Avekki Studios. (They make more than one appearance on this list).

You are placed into the role of a psychiatrist looking to uncover the details behind the murder of Doctor Dekker.

Throughout the game, you have the chance to ask questions to multiple patients to work out what happened, and it has a very surreal quality throughout.

What you say determines the lives of some of the characters so be careful!

It has a great cast including the fantastic Aislinn De’Ath.

The game also is the longest FMV game in terms of content and play time available in history. 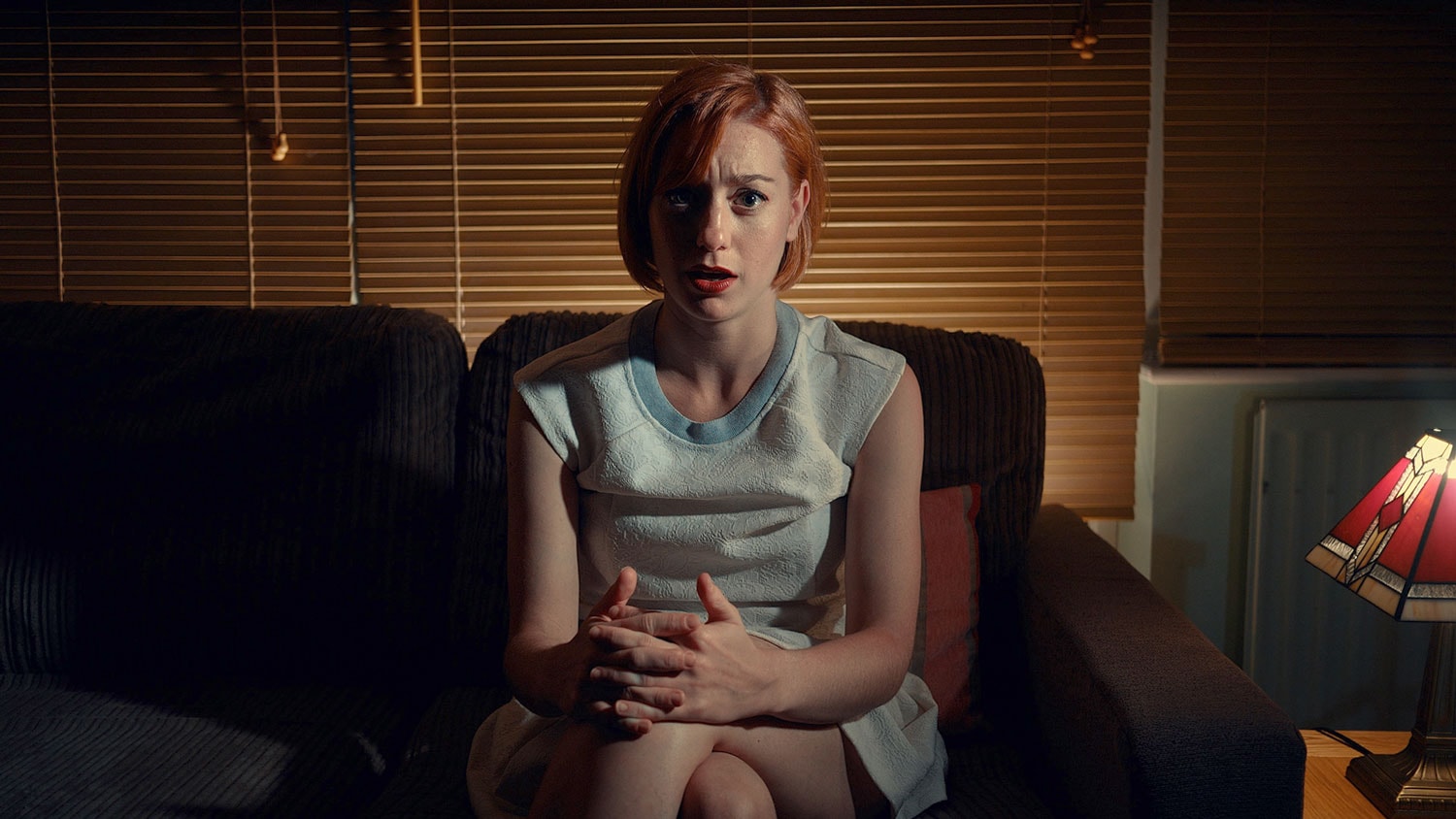 In a similar vein to the Infectious Madness of Doctor Dekker, this slow-burn game provides a somewhat eerie and dark experience as you take the role of, well, a Shapeshifting Detective.

The murder mystery asks you to find out just who killed Dorota Shaw by interacting and investigating the other characters.

The true killer is randomized upon each game which means there’s plenty of replay value and it also stars Aislinn De’Ath, Olivia Noyce and introduces us to Leah Cunard and Klemens Koehring in the role of Poe and Munroe.

Dark Nights with Poe and Munroe 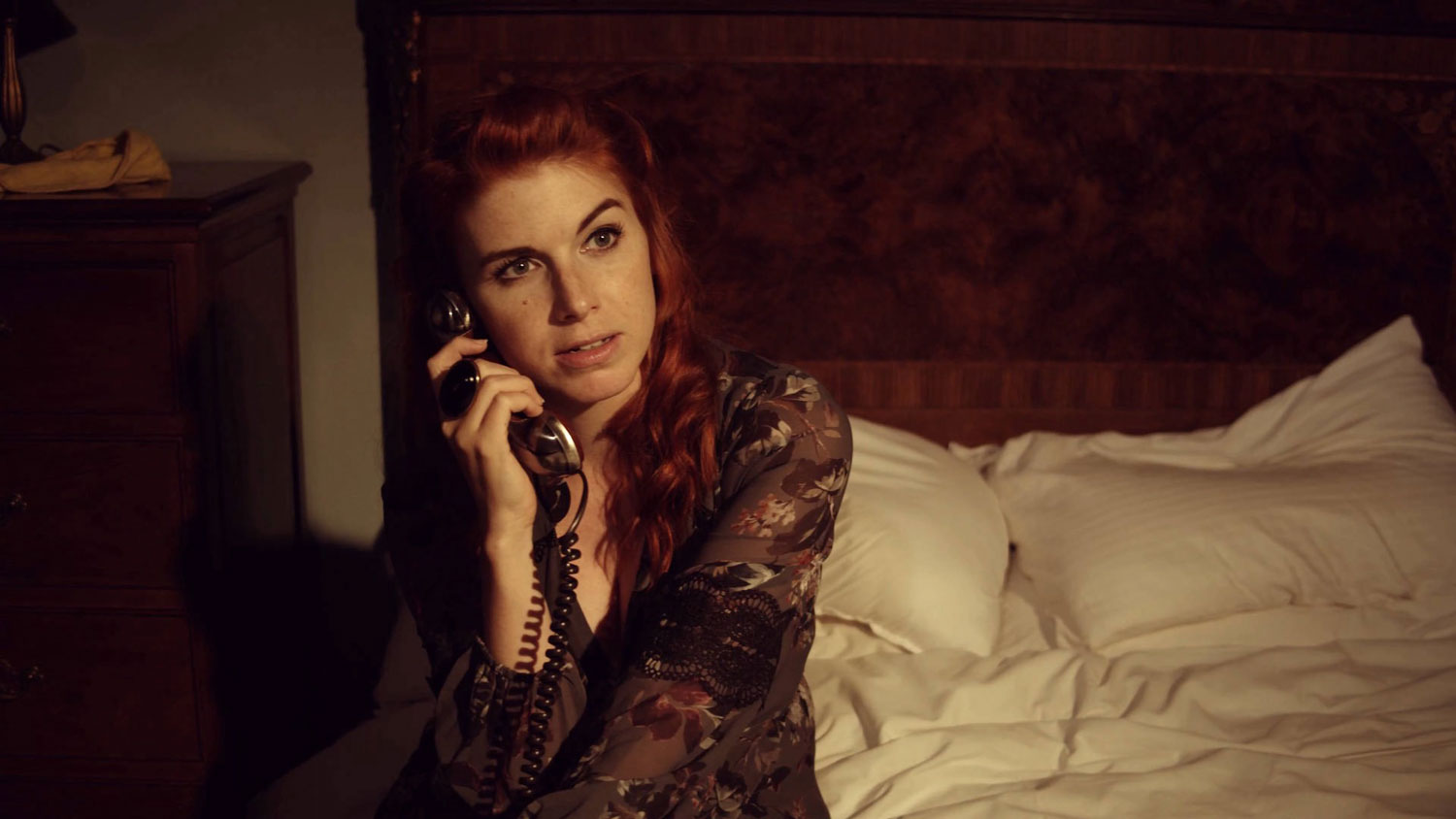 READ MORE: Robert Pattinson Had No Idea Batman Was A Detective

Another release from D’Avekki Studios and a game that was highly acclaimed on release, Dark Nights with Poe and Munroe follows on from The Shapeshifting Detective.

We continue to see the lives of the characters Poe and Munroe as the local radio hosts are in our hands for 6 TV style episodes.

We direct the supernatural action as they encounter all sorts of beings and decisions, with 2-3 endings for each episode and over 5 hours of content included.

Will they stay together? Will they live or die? Only you can decide.

Have you played any FMV Games?

Have you played any of the above titles?