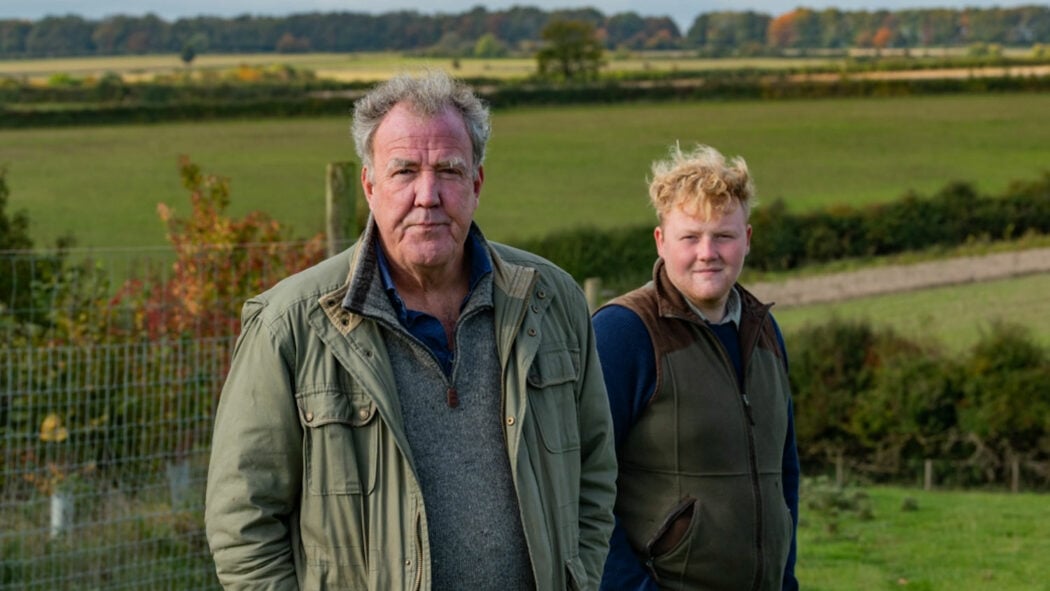 Jeremy Clarkson swapped his fancy race cars for a huge tractor in his new Amazon Prime Video show, Clarkson’s Farm and we wanted to know what’s happening with Season 2.

Has Amazon given Clarkson’s Farm Season 2 the greenlight?

If so, when will it be released, who will be in it and what will happen in the second season?

These are all questions I am going to try and answer in this article.

However, I must state that not all the answers are out there at the moment.

The moment we learn anything about Clarkson’s Farm Season 2, we’ll update this article.

So, without any further ado, let’s talk about Clarkson’s Farm Season 2 on Amazon Prime Video. 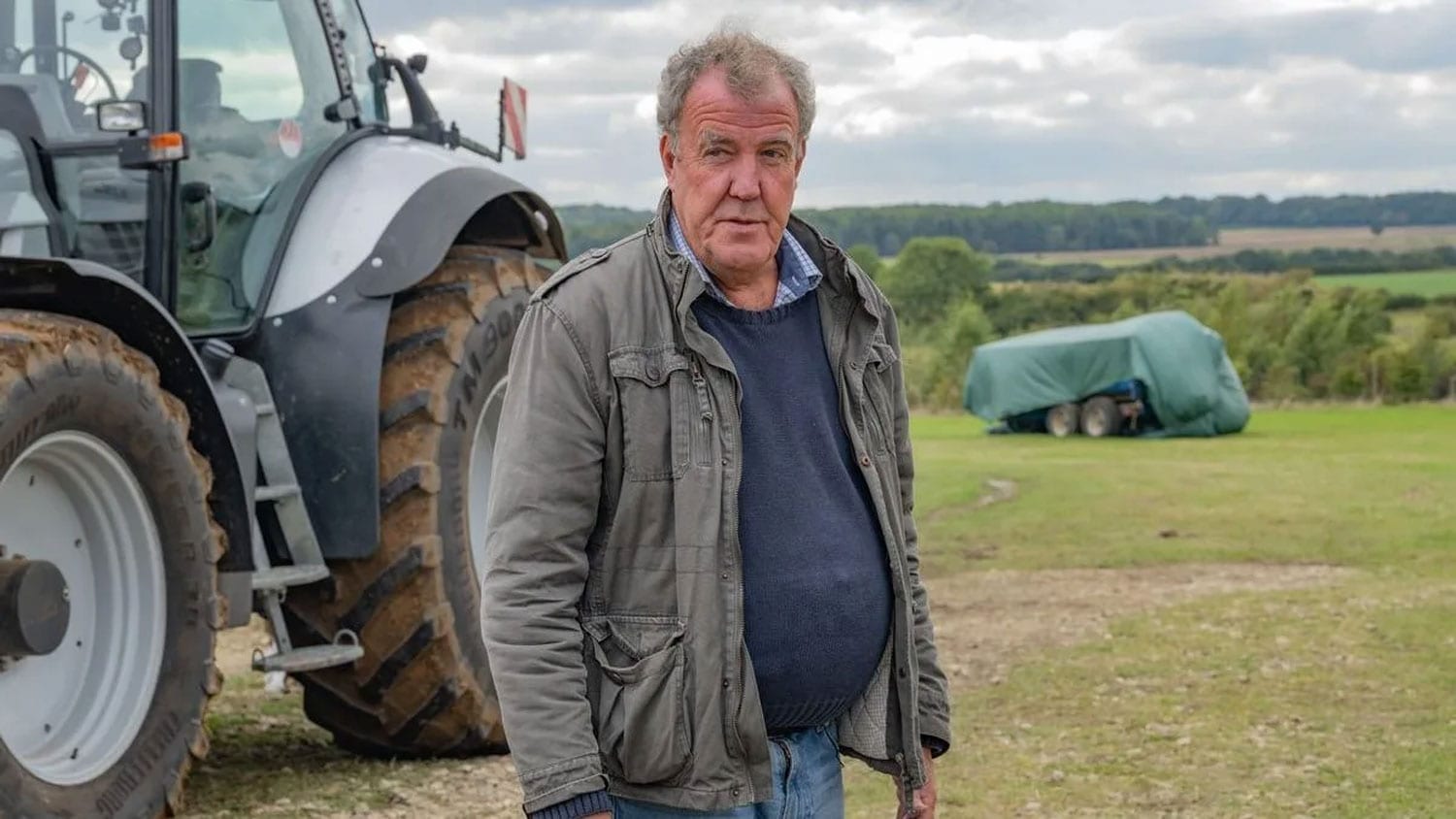 The first season of Clarkson’s Farm was released a year ago now back in June 2021.

Since then, the show’s been doing very well on Amazon Prime Video.

So, it shouldn’t come as any surprise to hear that Amazon didn’t wait too long before greenlighting a second season of the show.

It’s funny to see Jeremy Clarkson, famous for being one of the hosts of Top Gear before getting fired from that show and then going on to bigger and better things with Amazon’s The Grand Tour, swapping super-fast cars for a pretty huge tractor!

The first season saw Clarkson opting to look after the farm he bought in the English countryside (the Cotswolds) back in 2008 on his own after the farmer tasked with looking after the humongous farm retired.

The thing is, Clarkson knew literally nothing about farming and the first season really showed that.

The first season saw Clarkson trying to get to grips with farming and he made a lot – and I mean, a lot – of mistakes along the way.

When will Clarkson’s Farm Season 2 be released? 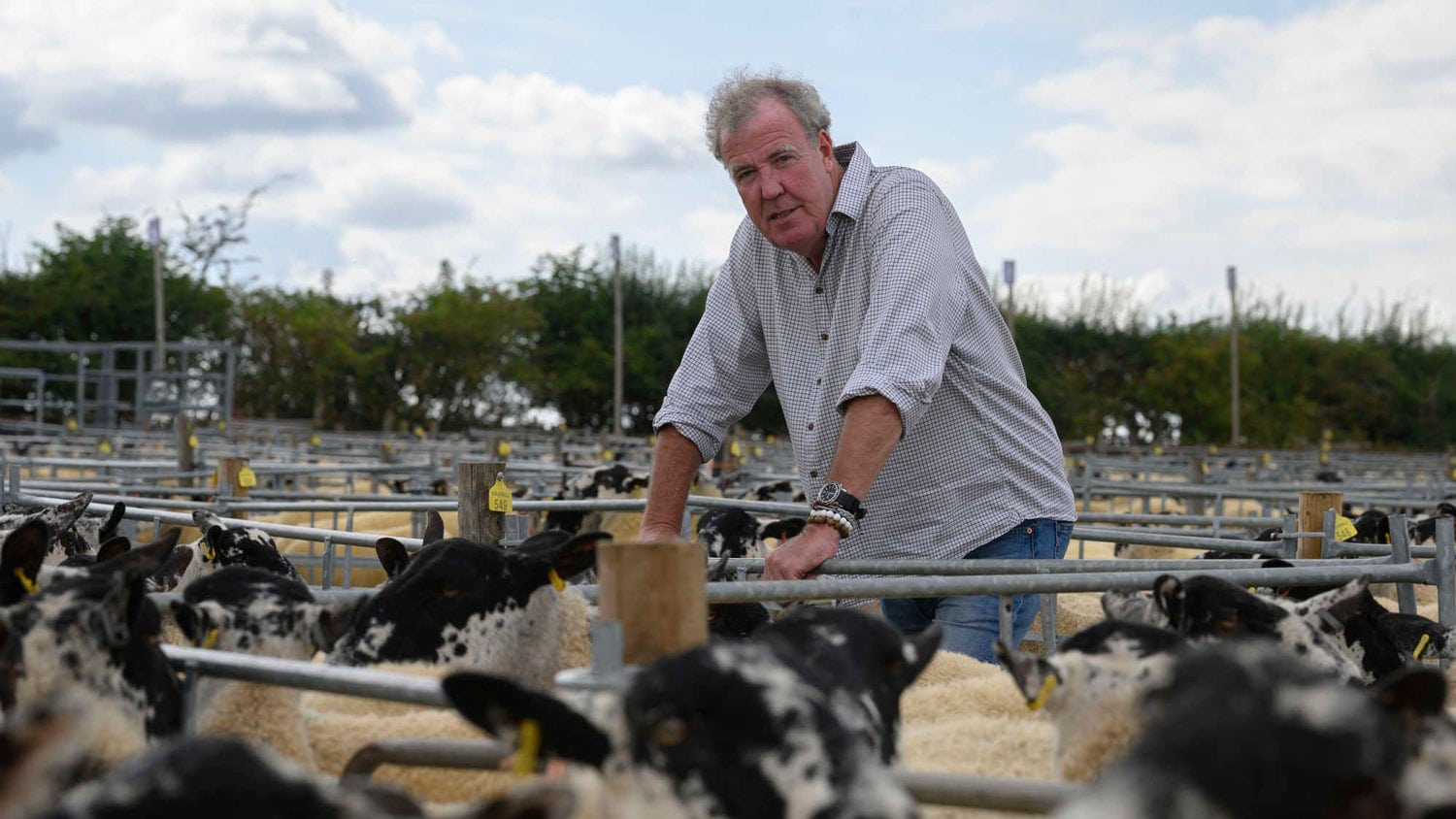 READ MORE: When Will Lucifer Season 5 Part 2 Be Released On Netflix?

With the help of 22-year-old tractor and farming expert, Kaleb, Charlson’s land agent Charlie and Jeremy’s girlfriend, Lisa, Clarkson had to try and stop his farm from ruin.

Well, it didn’t all go brilliantly, but it also wasn’t a complete disaster and Clarkson managed to get himself a season 2 of Clarkson’s Farm with Amazon.

So, when will this second season be released?

Well, we don’t know yet. There’s still no official trailer for the second season yet and we’ve heard nothing from Amazon about a release date.

However, Clarkson did say himself in the comments of one of his Instagram posts that filming on Season 2 will end in July.

Filming ends in mid July. So it should be edited and ready to go early in the new year.

I’m thinking that the second season should be coming out at some point this year.

They’ve been working on it for quite some time now.

However, Jeremy Clarkson is also working on The Grand Tour which might take up some time in his busy schedule.

He’s also presenting ITV’s Who Wants To Be A Millionaire, which will also take up a bit of time.

Who will be in Season 2? 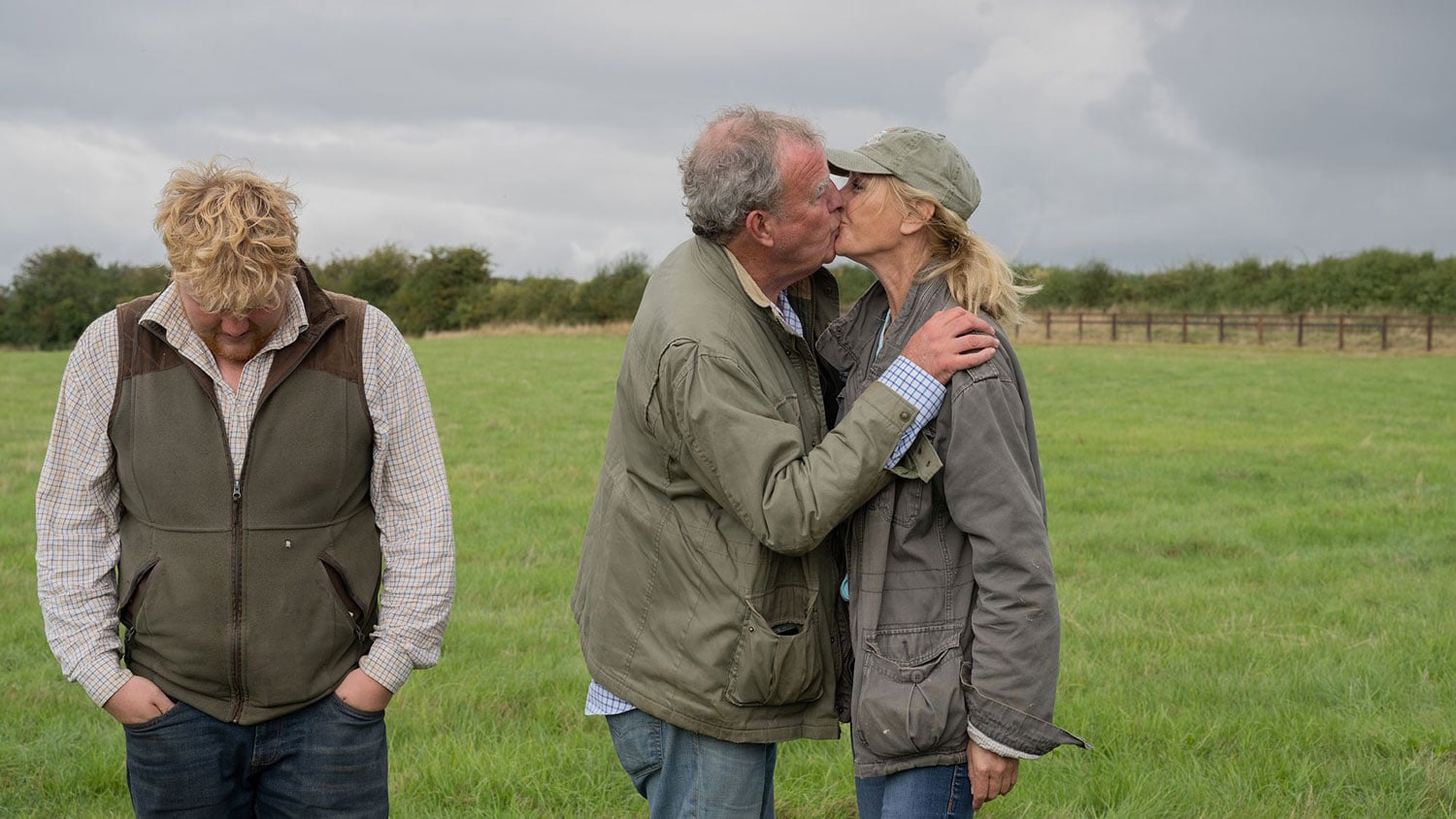 The good news is that the second season is coming and it seems as though it’s going to be just as good as, if not better than, the first season.

As for who will be in the second season, we know that everybody will be back.

So this means that Clarkson, Kaleb, Lisa, Charlie and Gerald will all be back on Diddly Squat farm for Season 2!

However, we don’t have any official confirmation on who will be in Season 2.

READ MORE: Star Trek 4 Will Be Helmed By S.J. Clarkson Making Her The First Woman To Direct A Star Trek Movie

As for what’s going to happen in Clarkson’s Farm Season 2?

However, beyond that, I really don’t know.

I’m sure that Clarkson will be his usual idiotic self and there’ll be plenty of banter between himself and Kaleb.

Are you looking forward to watching Clarkson’s Farm Season 2 on Amazon Prime Video?