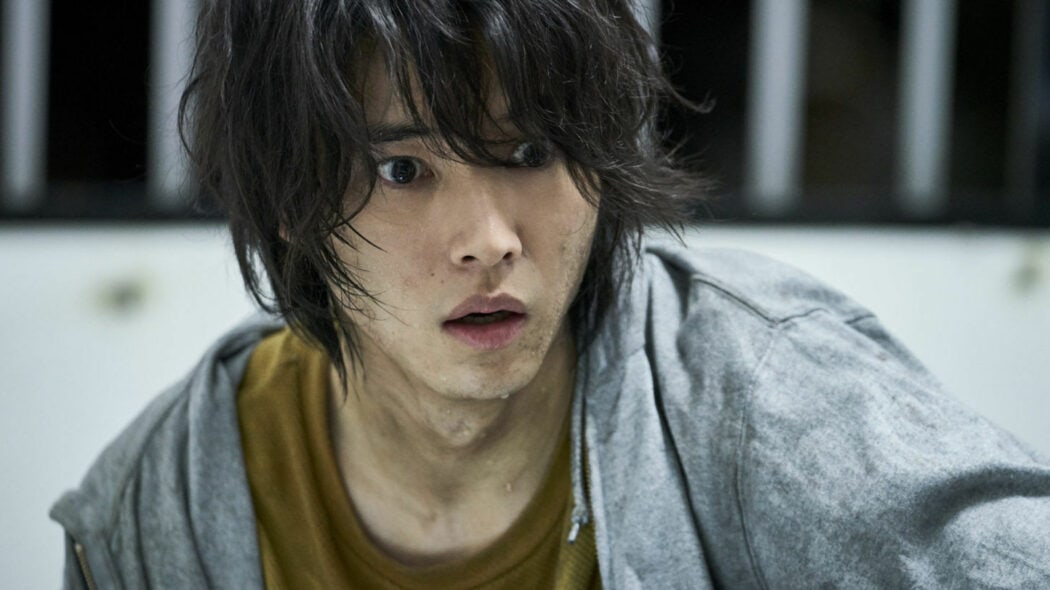 If you’re a fan of Alice In Borderland on Netflix, then we’ve got some interesting news for you guys about Season 2’s release date on the streaming service.

However, before that, let’s go over what Alice In Borderland is exactly because this show’s seen its popularity go on the rise ever since a certain South Korean show called Squid Game was released on the streaming service.

Alice In Borderland is a Japanese Netflix show that’s based on a pretty awesome graphic novel of the same name by Haro Aso.

This series, which is directed by Shinsuke Sato and stars Kento Yamazaki and Tao Tsuchiya, takes place in an abandoned Tokyo and the people there are forced to compete in some very sadistic games.

The lead character is a young chap called Ryōhei Arisu and he’s very good at video games – like out of this world good.

However, before he found himself in an abandoned Tokyo having to compete in these life-threatening games (literally, it’s a case of ‘If you lose, you will die’), his life was pretty much empty.

He was in his bedroom just playing video games and not really doing much of anything.

The series ends on a massive cliffhanger – that I won’t go into here for fear of spoilers.

Suffice to say that there’s a reason why so many people who’ve watched the first series are desperate to know when Season 2 of Alice In Borderland will be released.

I think the best way to describe this show is Battle Royale meets Ready Player One.

When will Alice In Borderland Season 2 be released on Netflix?

Right, now we’ve got all that out of the way (took longer than expected – sorry about that) let’s get onto what we’ve managed to uncover about Season 2’s release date.

We’ve been contacted by a source who’s very close to the project (again – highlight that ‘very’, James), and they had very interesting news to share about Alice In Borderland Season 2’s release date.

S2 is happening. Filming began back in July. Set a tentative December 2021 release date. These things can change. Japan, which is where S2 is currently filming, has seen cases go up after the Olympics. But, working hard to hit that end of 2021 release date.

So, we already knew that Season 2 was happening. Netflix announced that almost immediately after the first season ended.

However, what we didn’t know (until now that is) was when it would be released.

Filming for Season 2 started back in July, and these shows tend to take about a year from start to finish.

So, Season 1 was released back in December 2020, and it seems like they’re looking to hit that December 2021 release date for Season 2.

This means that COVID-19 might have not put such a big delay on the show as we first thought.

Could that release date change? 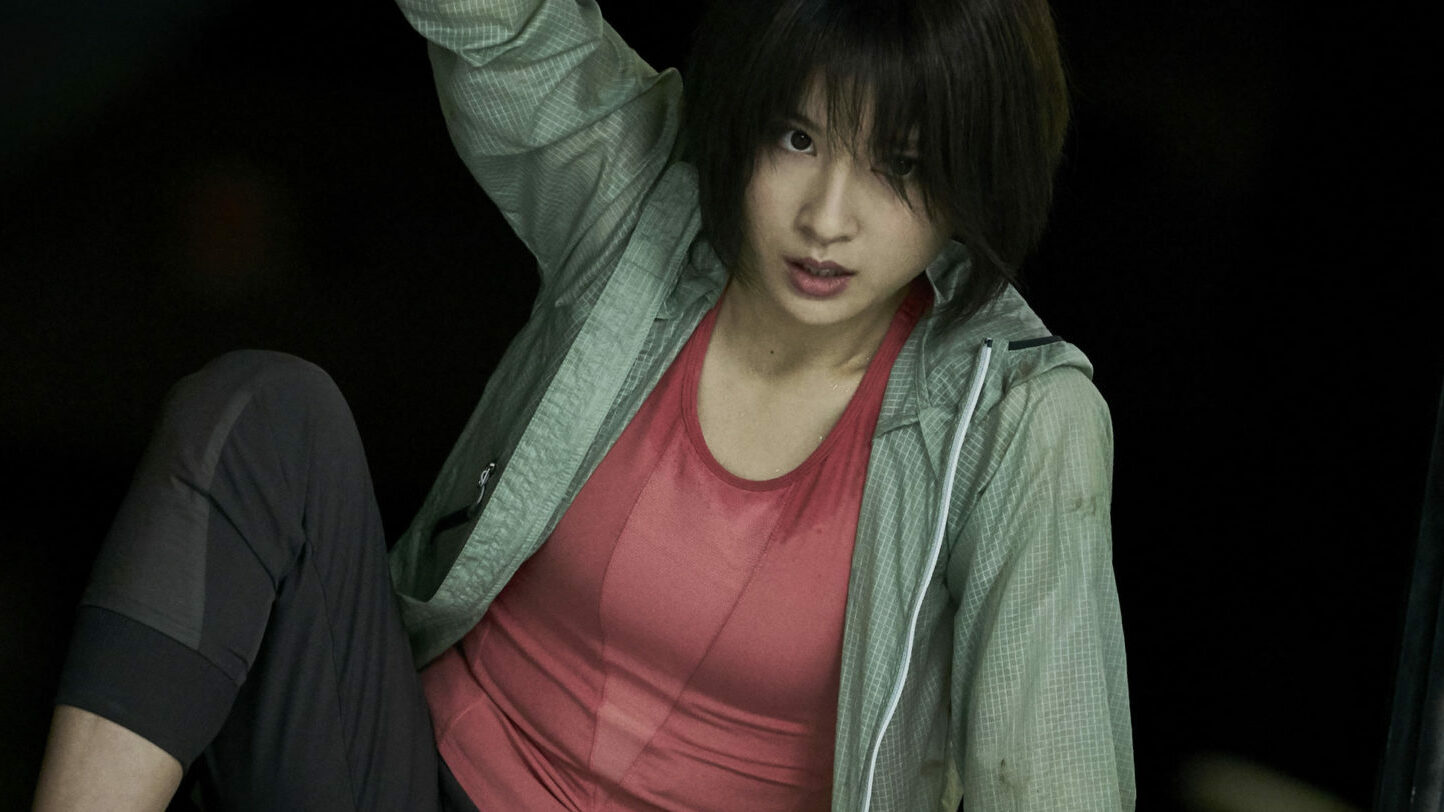 However, the source was keen to stress that this could all change if they run into any COVID-19-related problems.

But, it seems like the show will finish shooting pretty soon and then it’ll be in post-production, and that does usually take up to four months.

So, a December 2021 release date does seem like it might be pushing it slightly – but that’s what they’re aiming for and I’m pretty sure that Netflix will want to get this show out as soon as they can given its popularity and the popularity of other shows such as Squid Game.

Let us know what you think about this in the comments – and we do read all of them.