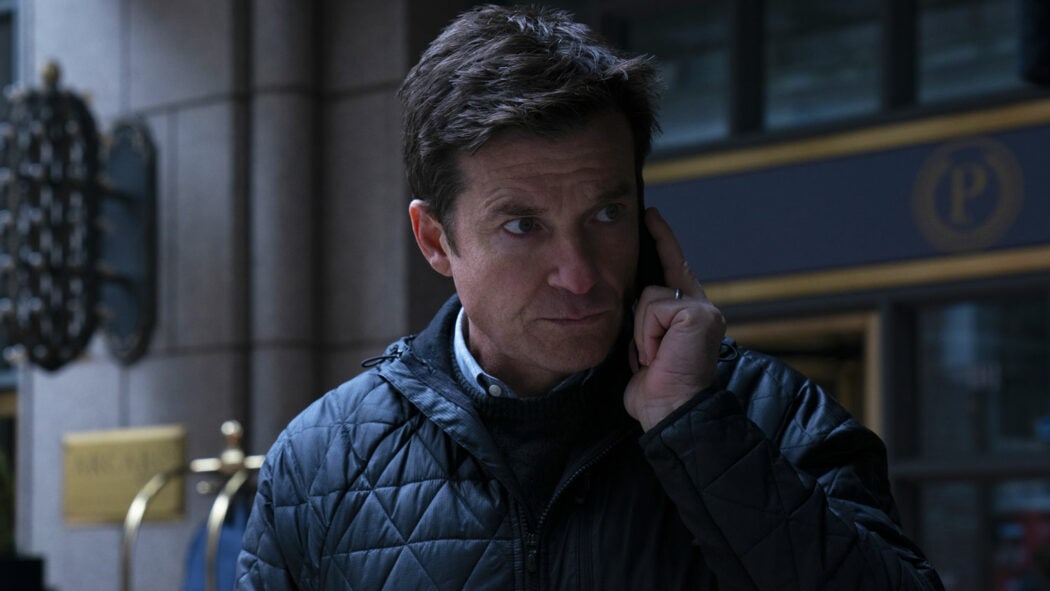 Ozark Spinoffs Could Happen According To Series’ Boss

Ozark fans were disappointed to hear that Season 4 of the Netflix show was going to be the final season, however, there might be a spinoff coming.

Ozark Season 4 Part 2 will be coming out later this year.

Before now, it was believed that Season 4 was going to be the end of the show.

However, there might be some hope in the form of a spinoff series.

Will Ozark get a spinoff series on Netflix?

Speaking to ScreenRant, Ozark co-creator Mark Williams revealed that he hadn’t given much thought to Ozark spinoffs.

However, he revealed that he wasn’t against the idea.

I haven’t personally [thought about it] and I think it’s for Netflix and Chris [Mundy] to really figure out a little bit more how they want to take it, if they do that path. But I’d be thrilled for that to happen, obviously Ruth has been such a great character throughout, but I think it’s got to be right for it. I think what we don’t want to do is just put out another version just to have. I think Better Call Saul is the perfect fit, obviously, they did it so well on top of Breaking Bad, so I think it only makes sense if it works.

Sounds like an Ozark spinoff series could end up happening over at Netflix.

Let’s help to get this thing made by letting Netflix know that this is something we’d all want to see.

Are you looking forward to seeing Ozark Season 4 Part 2?