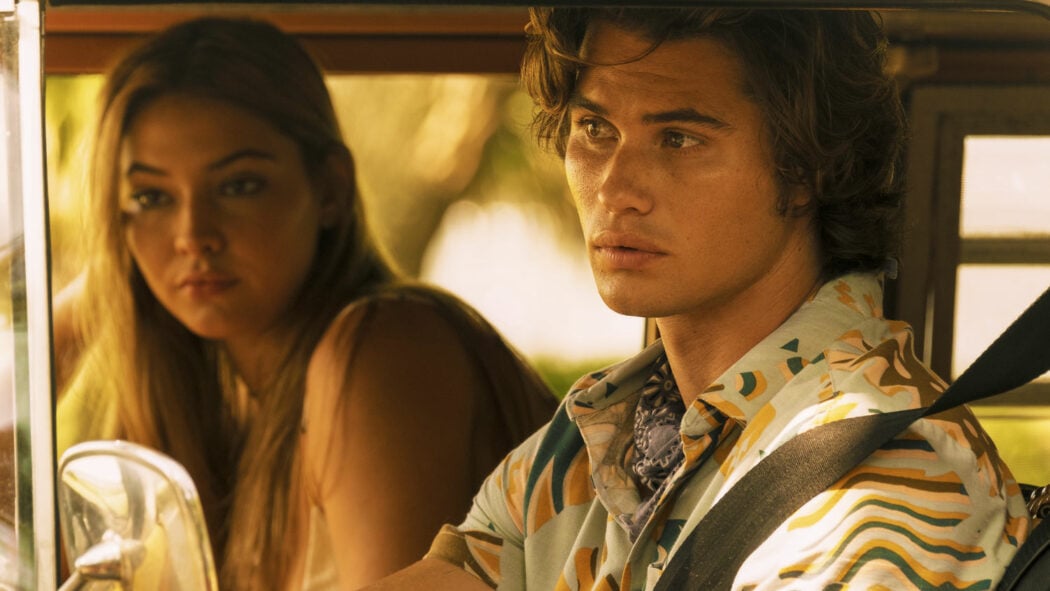 Netflix has added three new major cast members to Outer Banks Season 3 and fans should be excited to see these guys in action!

Singh is described as a Caribbean Don who is “intelligent, refined, and ruthless, and is out on a treasure hunt of his own.”

Palomo will play Sofia, who identifies as a Pogue but secretly yearns to be a part of the country club crowd.

Sofia is described as being “likeable and scrappy, she starts to form a close connection with Rafe (Drew Starkey).”

According to Deadline, Ryan is “calm and collected but young and hungry, he is Singh’s top security officer and enforcer.”

Ryan has done enough jobs to keep a cool head but also knows what could happen if he fails. Outer Banks is often described as a “coming-of-age story”.

The series follows a tight-knit group of local teens that call themselves The Pogues.

They are on the beach vacation destination of the Outer Banks of North Carolina.

After their near-death escape, Season 2 finds John B (Chase Stokes) and Sarah (Madelyn Cline) on the run — and in over their heads — in the Bahamas.

These new additions to the cast will also bring new foes as they’re back on the trail of the gold, while the stakes for Kiara (Madison Bailey), Pope (Jonathan Daviss) and JJ (Rudy Pankow) escalate at home.

The $400 million is still in the game, but will the uncovering of a newfound secret reunite the group for a fresh mission?

It was previously revealed that Austin North, Charles Esten and Carlacia Grant have all been upped to series regulars for Season 3.

The series is created by Jonas Pate, Josh Pate and Shannon Burke, who will all return as showrunners and executive producers.

Are you looking forward to watching Outer Banks Season 3 when it’s finally released?