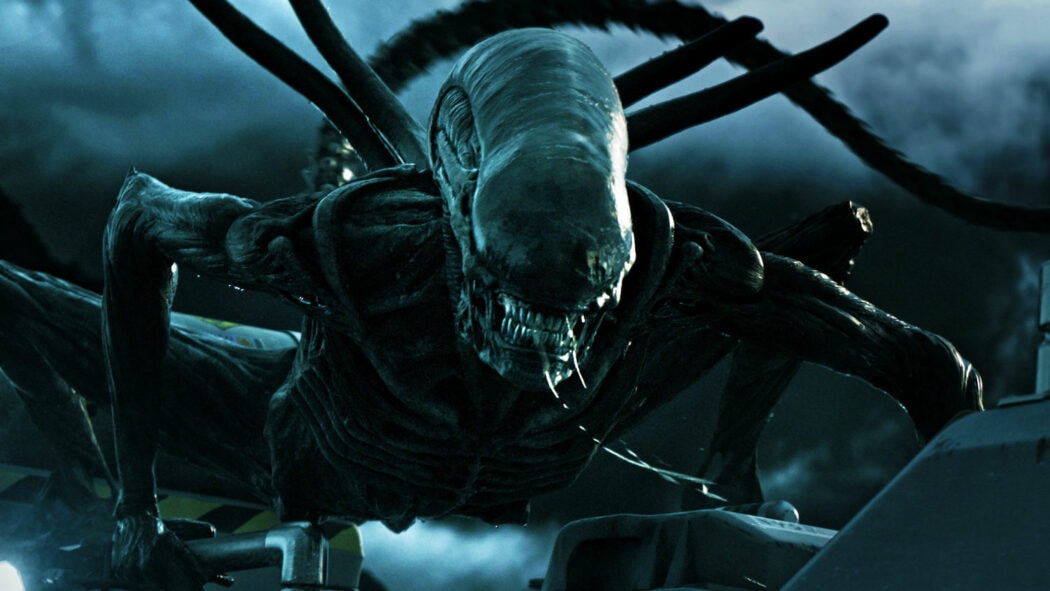 It’s been revealed that Disney is working on a new Alien movie and Sir Ridley Scott will be producing it!

This news comes to us via The Hollywood Reporter and I cannot wait to see what they do with this film!

According to THR’s report, this new Alien movie will be helmed by Fede Alvarez.

Alvarez has become something of a horror movie expert over the last few years.

You might know him as the director of the brilliant home invasion movie (with a twist), Don’t Breathe.

Fede Alvarez, however, also made the likes of 2013’s Evil Dead reboot (which I actually really enjoyed) and The Girl In The Spider’s Web.

I didn’t much care for The Girl In The Spider’s Web, however, I do actually believe it’s a very well made movie.

What I will say is that Alvarez is a very talented filmmaker and I really like the fact that the Alien franchise is in new and interesting hands. 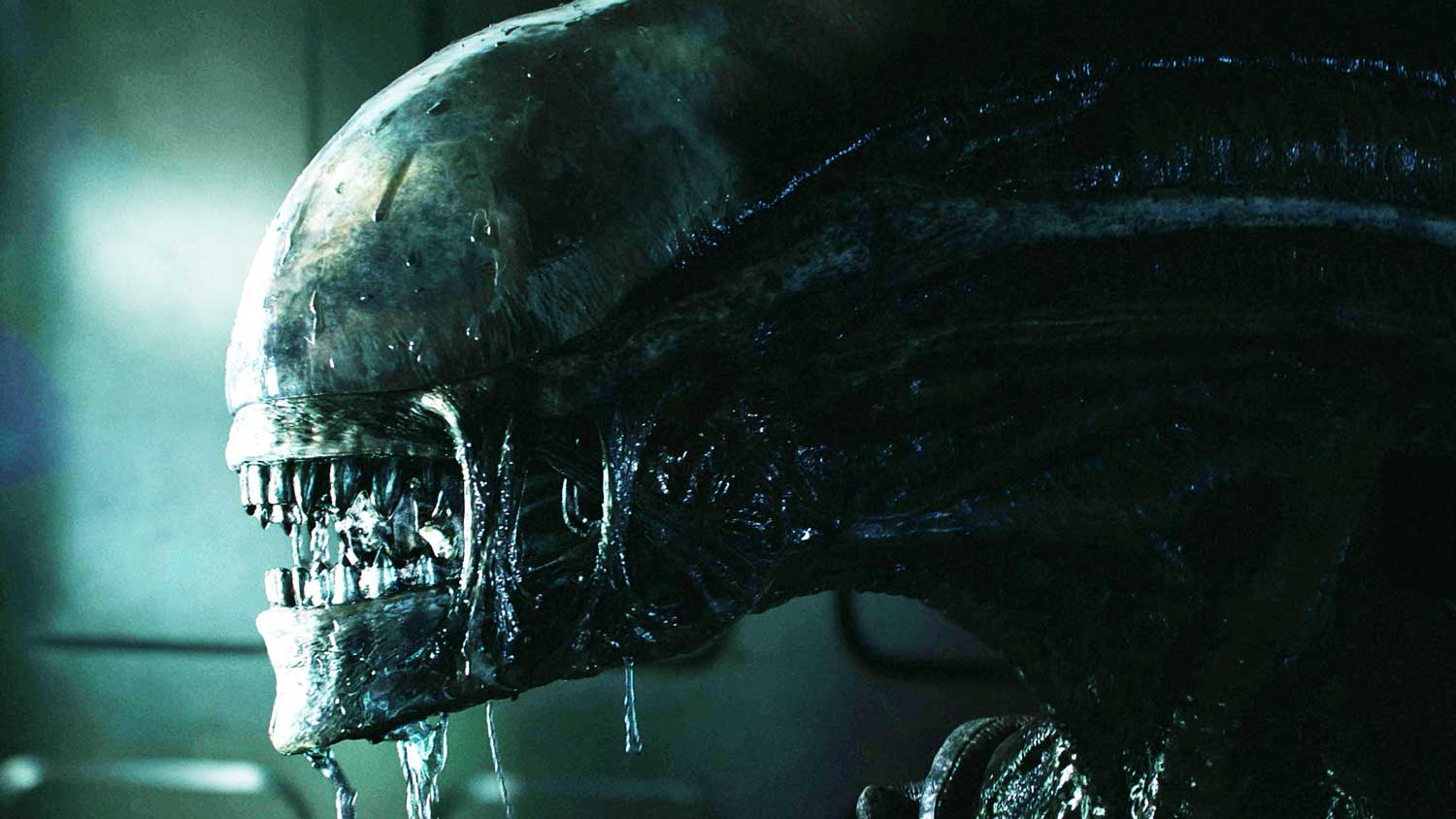 I also like the fact that Disney has agreed to make this movie and has also brought in Scott – the man who started this franchise – as a producer.

I think he serves much better as a producer rather than director these days.

Scott was a producer on Blade Runner 2049 and I think that Denis Villeneuve – the director – did a remarkable job making that movie.

I’m hoping that the same thing will happen with this new Alien movie.

The last two Alien films that Scott made were rather disappointing to say the least.

Although, there were elements of Prometheus that I enjoyed.

However, this isn’t the only new Alien property in development.

Noah Hawley is also hard at work on a new Alien series which will be coming to Hulu shortly.

Are you looking forward to this new Alien movie from Fede Alvarez?