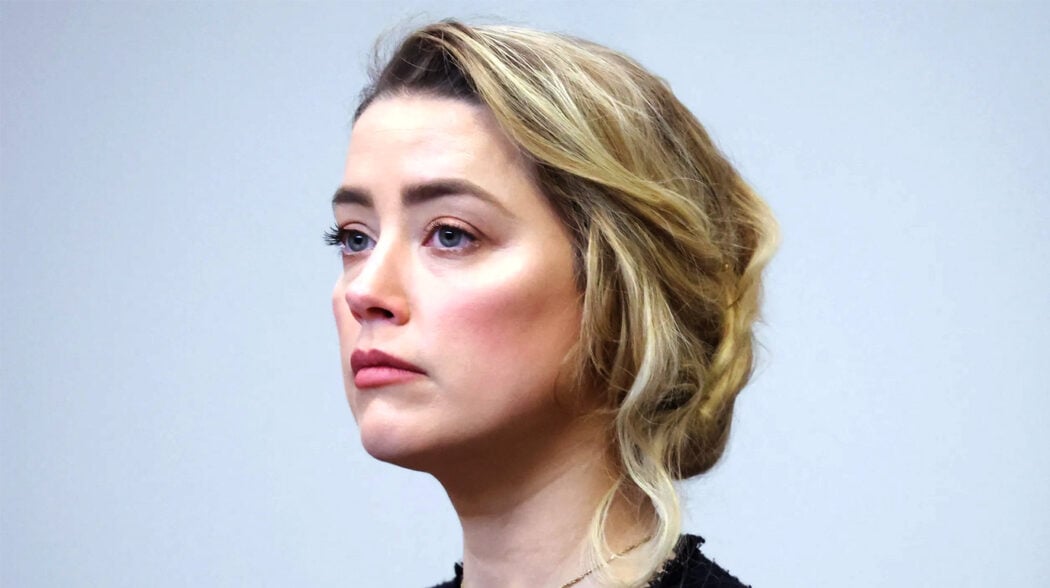 Amber Heard has been described as the coldest human being on Earth by The Daily Mail columnist, Fiona Phillips in a recent article.

Phillips described a meeting she once had with Amber Heard and she said that there’s “no colder human being you wouldn’t wish to meet”.

Here’s what she had to say about her meeting with Ms Heard:

I’ve had the great displeasure of encountering Amber Heard, and there’s no colder human being you wouldn’t wish to meet. I had to put a coat on to warm up after trying to get anything out of her in our interview at the time. Although, it has to be said, she does, albeit in a rather sadistic kind of fashion, leave you sort of wanting more of what it is she hasn’t got. But, DON’T please even think of going back there Johnny!

Amber Heard is one cold human being 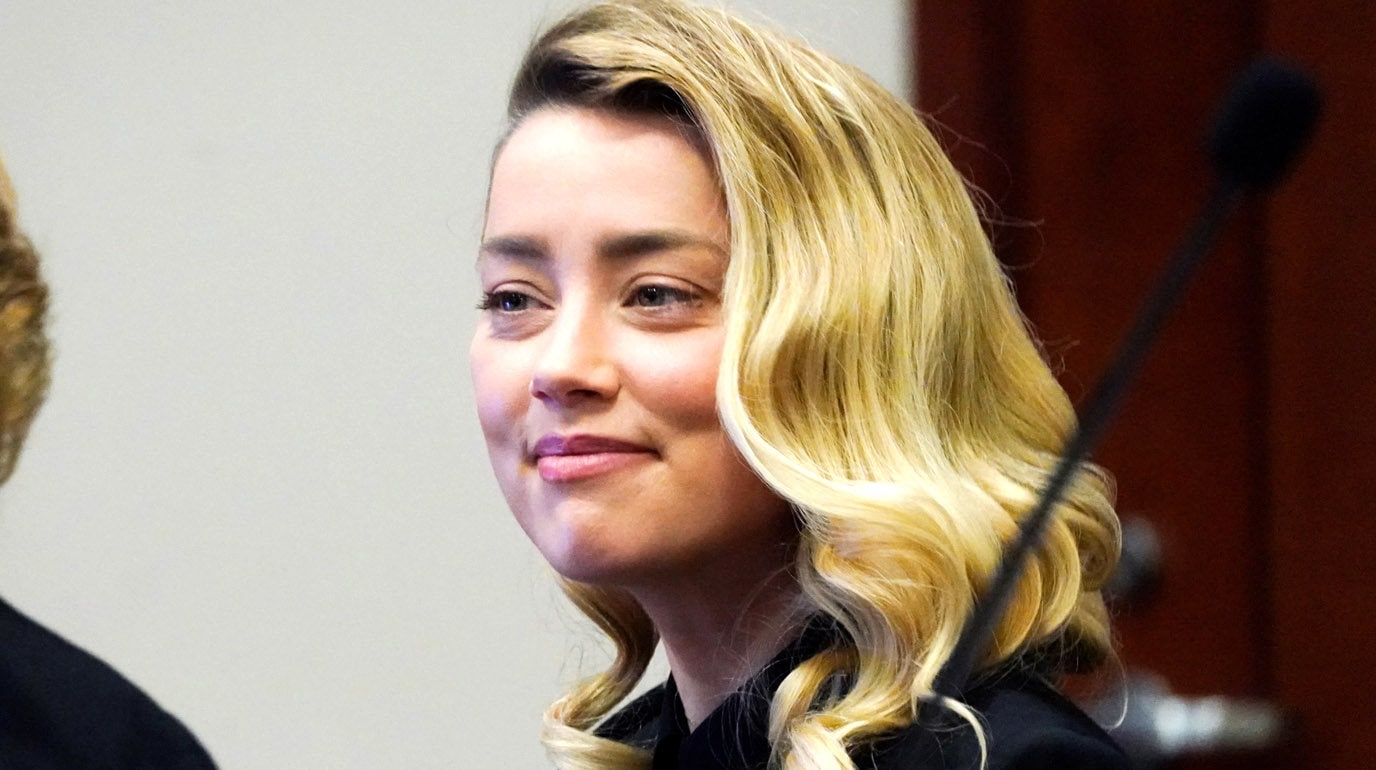 It’s really interesting to hear someone describe an actual meeting with Amber Heard.

I also found it quite interesting the way she said that Heard was the type of person leaving you wanting more.

I think the word “sadistic” is the really fascinating one in Phillips’ article.

It’s the perfect word to describe someone like Amber Heard.

It really seems as though Heard’s true colours have been shown for all to see thanks to this defamation trial.

Heard has been proven time and time again to be a lier and finally, Johnny Depp has been vindicated thanks to him winning the defamation case.

Do you also believe that Amber Heard is one of the coldest human beings on Earth?