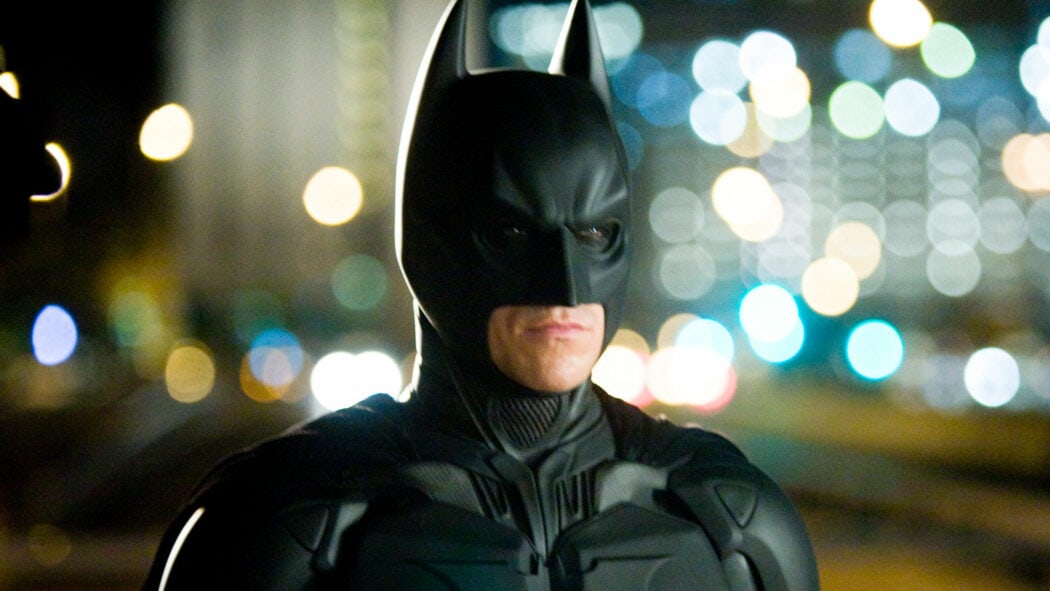 It’s been revealed that Warner Bros Pictures never actually approached Christian Bale to play Batman in the upcoming Flash movie even though there were reports claiming that they did.

Christian Bale revealed this during a recent interview with ComicBook.com.

Here’s what Bale had to say when he was asked whether he was ever approached to play Batman in The Flash movie:

No, no, no. Nobody, nobody reaches out to me or they keep me like a mushroom, keep me in the dark and feed me shit.

However, that wasn’t all that Christian Bale had to say about Batman.

He actually went on to reveal that he would love to return as the Caped Crusader.

However, he does have one pretty important condition for his return as The Dark Knight to actually happen.

READ MORE: Christian Bale Reveals That He Was In Talks To Be In Solo: A Star Wars Story

Here’s what Bale had to say on whether he might ever return as Batman:

For me, that would be a matter of Chris Nolan, if he ever decided to do it again and if he chose to come my way again, then yeah, I would consider it because that was always our pact between each other is we would just stick to it. We said we would only ever make three. And then I said to myself, and I’d only ever make it with Chris.

Christian Bale will only return as Batman if Christopher Nolan was behind the camera directing the movie.

Would you have liked to have seen Christian Bale play Batman in The Flash movie?