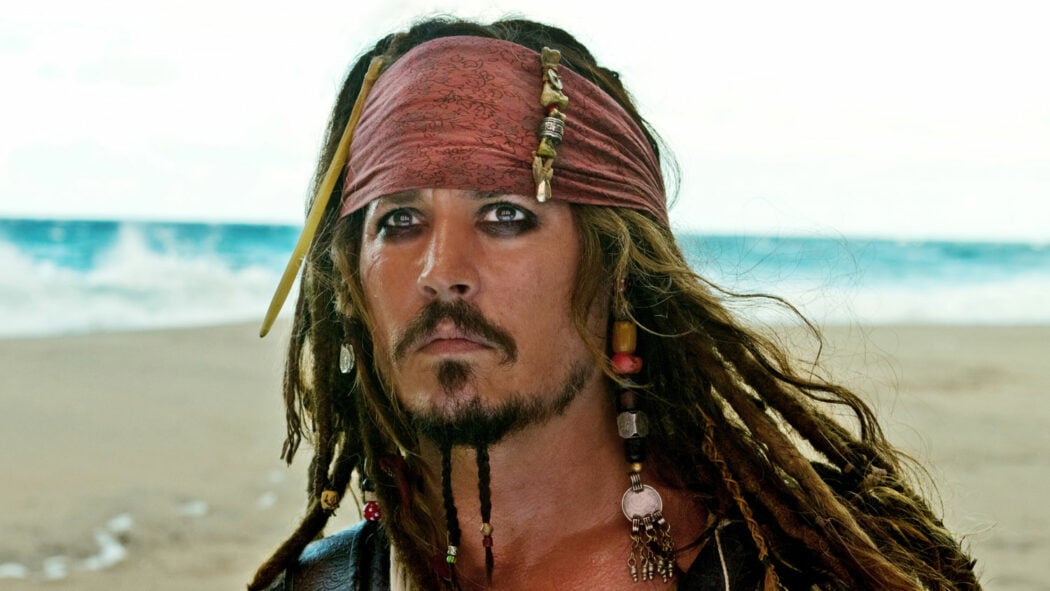 It’s being reported that Johnny Depp is in talks with Disney to return as Captain Jack Sparrow in a future Pirates Of The Caribbean movie.

This report comes to us via a website called Poptopic over in Australia.

According to their report, Disney is looking to offer Johnny Depp $301 million to star in a future Pirates movie.

This all happened after Johnny Depp ended up winning his defamation case against his ex-wife, Amber Heard.

He ended up being awarded over $10 million in damages from the jury over in Fairfax, Virginia.

It was then reported that Amber Heard is due to pay Johnny Depp over $8 million in damages.

The Aquaman actress has also stated that she’s going to be appealing the jury’s ruling.

However, the judge warned Ms Heard that appealing the case could end up costing her even more money.

She’s going to have to pay 6% of the damages on top of the money she already owes Depp just to appeal.

Honestly, I’m not sure how or where Amber is going to get this money from.

Would Disney really pay Johnny Depp over $300 million to star in a Pirates movie? 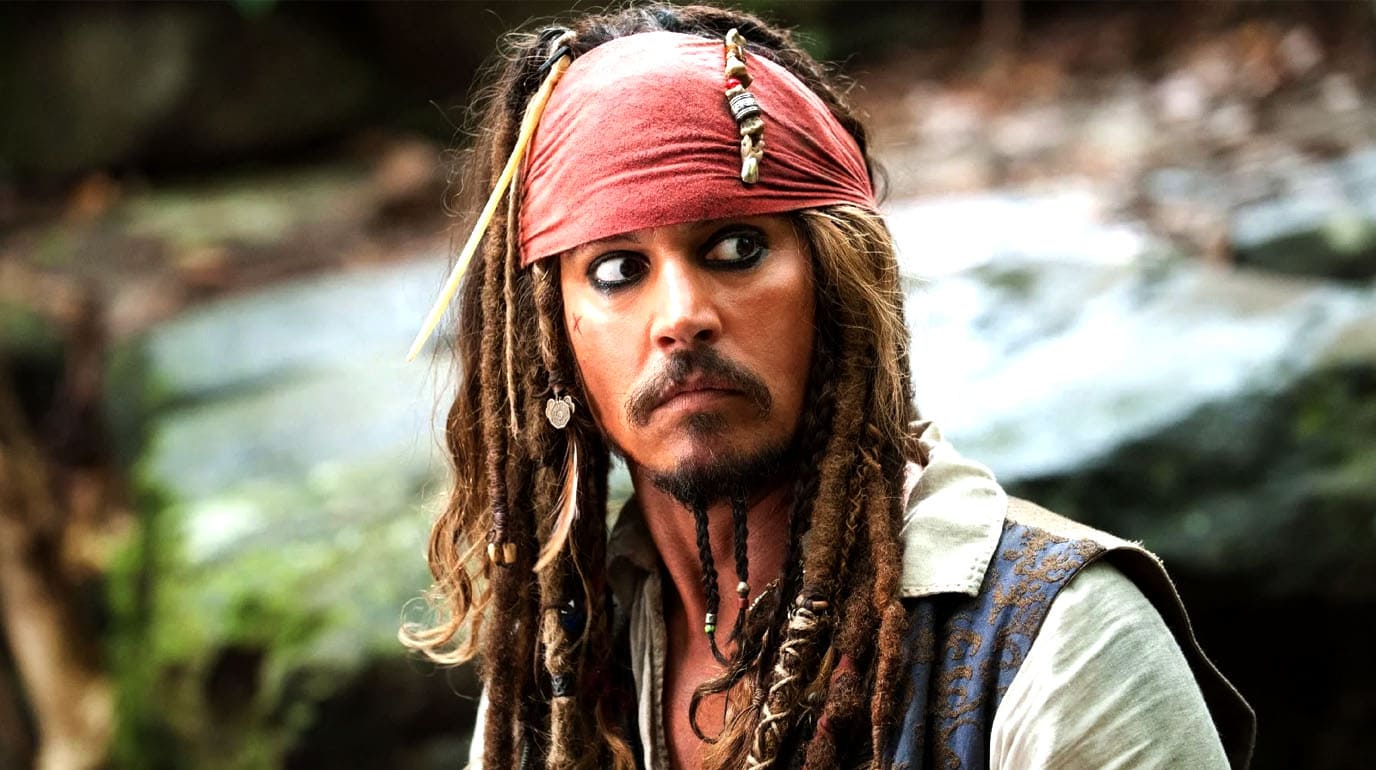 READ MORE: Disney Might Be Bringing Johnny Depp Back For A Pirates Of The Caribbean Reboot

Anyway, it’s now being reported that Depp might be about to get an even bigger paycheck from Disney to star in a future Pirates movie.

I have reached out to our source close to Disney to see if there is any truth to this rumour.

Here’s what our whole had to say about this rumour:

$301 million would be more than twice the budget of the first Pirates movie! Disney would never pay that much money to an actor. This is a nonsense story.

That seems to suggest that Poptopic’s story isn’t genuine.

Do you think that Disney is really going to pay Johnny Depp $301 million to star in a future Pirates Of The Caribbean movie?