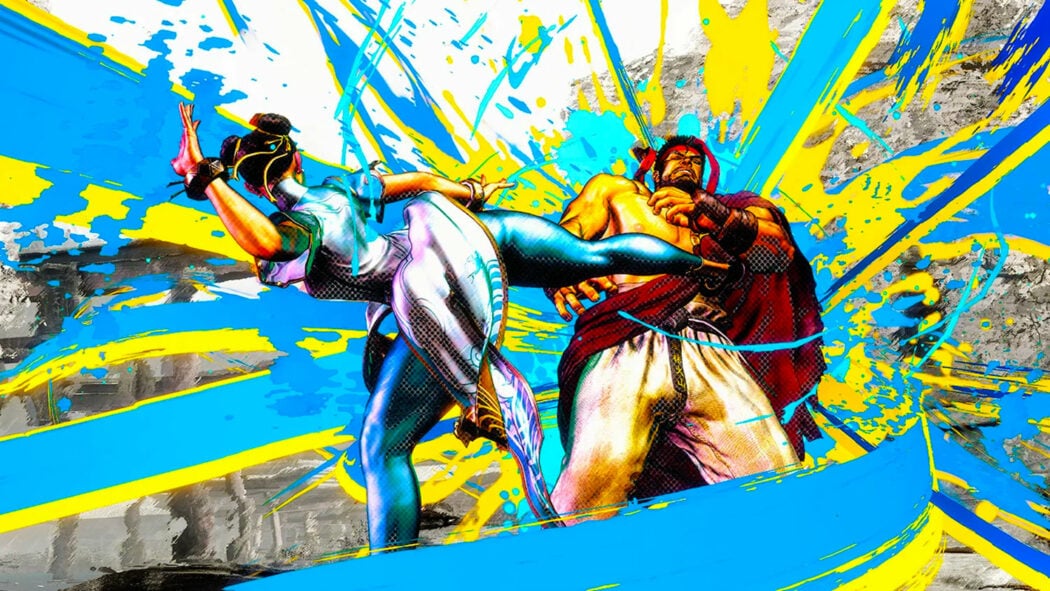 Everything We Know So Far About Street Fighter 6

Street Fighter, one of the most famous game franchises in history, has just dropped a trailer for its most recent instalment, Street Fighter 6.

Providing a glimpse into a new battle system, it has an updated look along with brand new characters.

The developers, Capcom, have slated it for a 2023 release.

However, it was the second iteration that transformed the gaming world, with exotic locations, larger-than-life character design, and revolutionary fighting systems.

Since then, it has had five major versions, built a huge online following and become a global media franchise.

Who Will Return in Street Fighter 6? 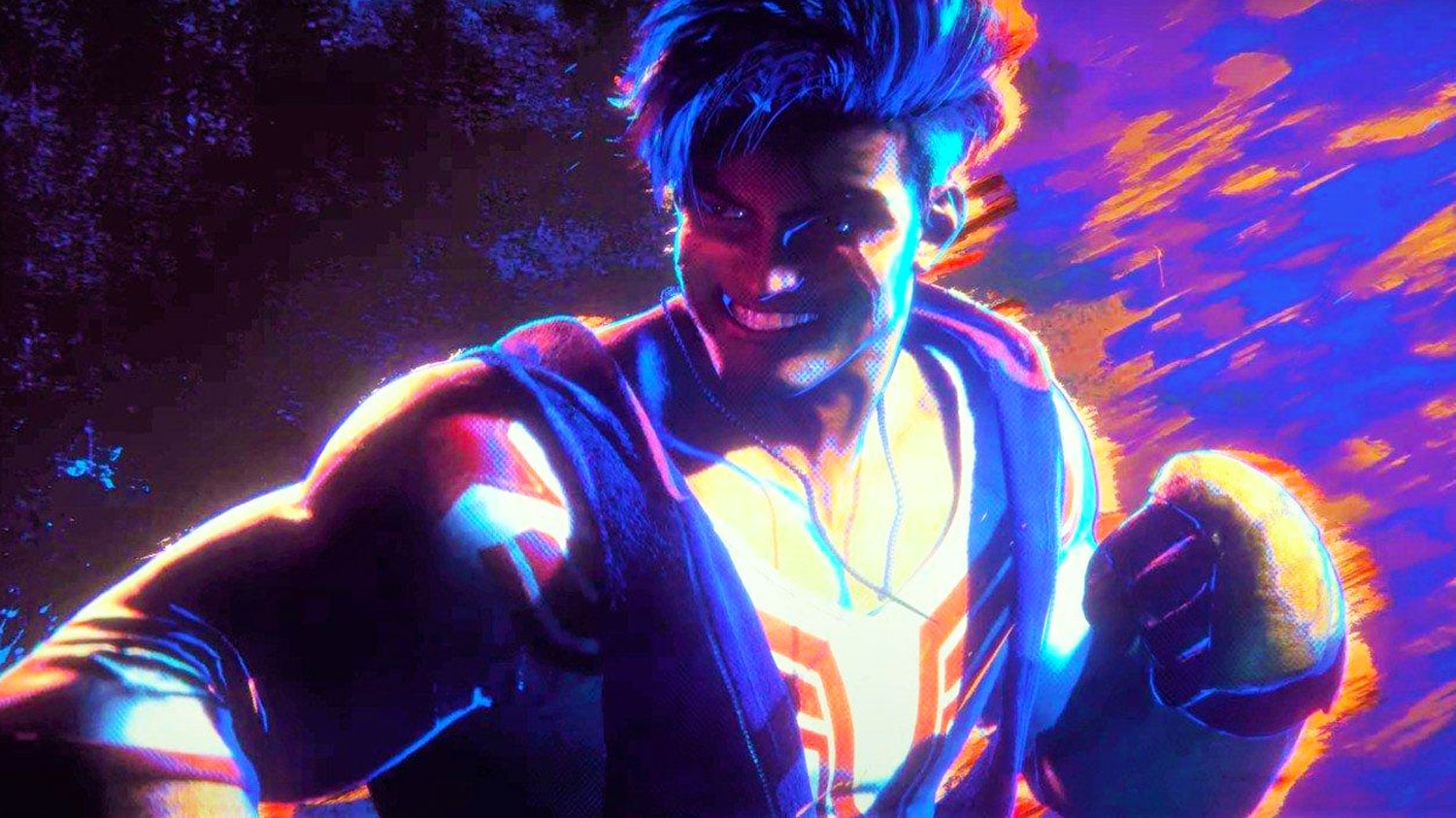 There’s a universal appeal to the Street Fighter franchise: throughout the years, as the characters and gameplay have evolved, players have gathered in their droves to keep the game going.

CapcomProTour.com is a major example of this, as thousands of players participate in the game competitively and there’s a real sense of community among the fans.

Naturally, there’s a lot of chatter among die-hard Street Fighter fans and, according to the competitive gaming website Win.gg, the only legacy characters announced so far are Ryu and Chun-Li.

They state that in true SF fashion, Ryu, the main character of the Street Fighter series is anticipated to reprise his role front-and-centre.

Female favourite Chun-Li joins him, taking on a more mature styling and returning to her classic costume, previously donned in Street Fighter II.

One of the other main characters from the trailer is Luke, who will come as no surprise to fans of Street Fighter 5.

Announced as the last DLC character in the previous game, his story hinted that he would be a big name in the upcoming title.

Who Are the New Characters in Street Fighter 6?

The only new character displaying his moves in the main trailer is Jamie.

His fighting style suggests he is a practitioner of Zui Quan, also known as the Drunken Fist style of martial arts.

The profile on Streetfighter.com states that he is a guardian of Chinatown and an expert dancer who loves his grandmother.

While there isn’t much to go on just yet, and undoubtedly there will be many more teasers released before the big premiere of the game in 2023, there are hints of other new characters in the trailer.

For example, Chun-Li can be seen battling with a headphone-wearing schoolchild who features on advertising boards elsewhere in the trailer.

A shot of the main menu after the game also suggests there will be a new challenger named Kimberly.

What Is the Street Fighter 6 Drive System?

Street Fighter has seldom rested on its laurels, continually reinventing its fighting systems throughout the franchise.

However, the new drive system seems to be the most ambitious one yet.

Borrowing from previous game elements, it also adds extra moves to the title.

Introducing the Drive System, a gauge you’ll need to manage wisely and one that is ripe with creativity. You can utilize the Drive Gauge to perform five different techniques that can enhance your offense or defense. #StreetFighter6

These allow you to deflect and turn moves around into wall splats, concussions, and powerful counterstrikes.

All require the use of gauges during combat, which depletes when you perform the moves.

There is also a modern system and a classic, which can simplify the controls for players. 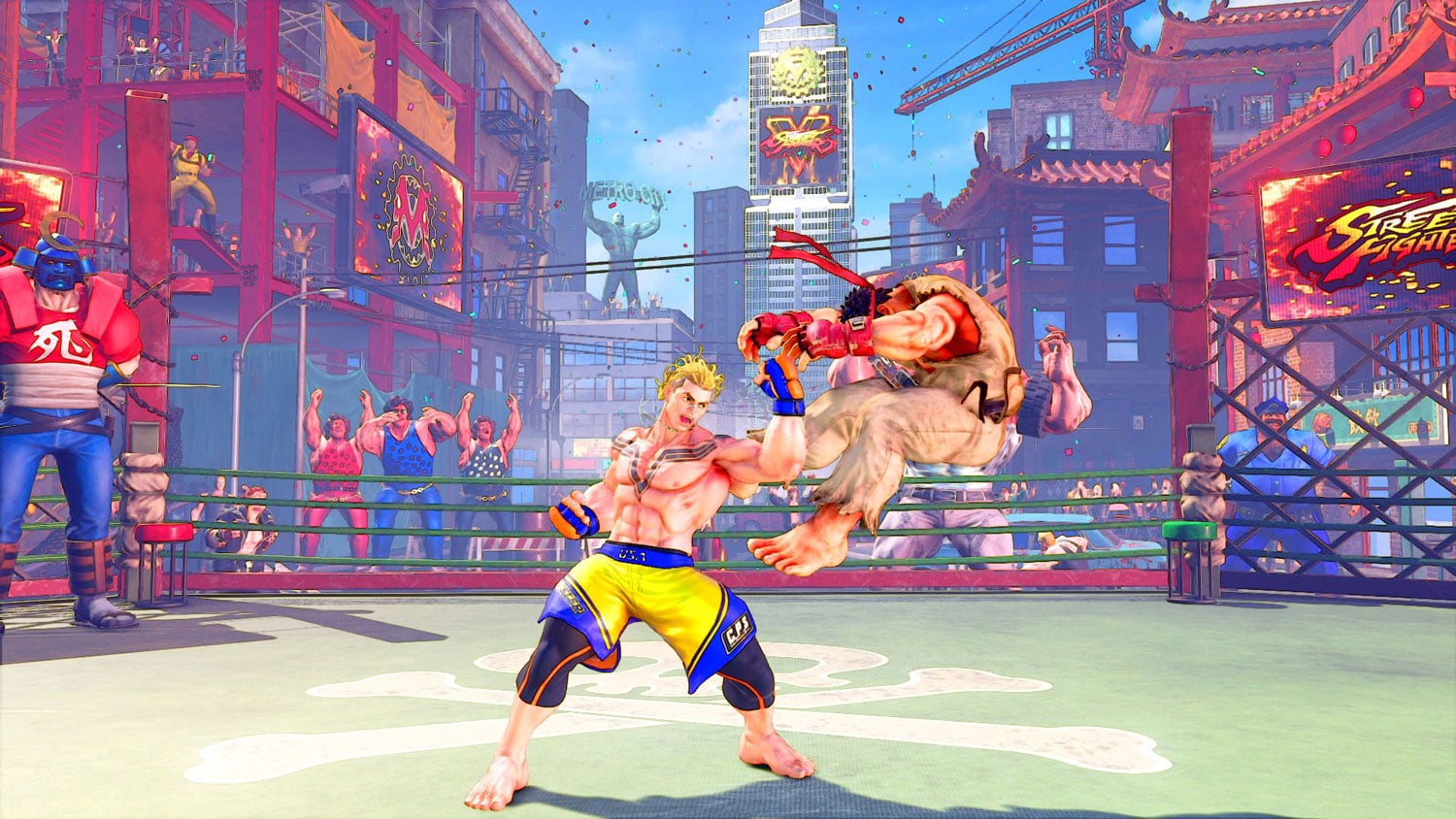 READ MORE: Fear Street Part 4 And More Are In The Works At Netflix

All this comes with a brand-new look.

The title has often stood apart from other fighting games by encompassing elements of Japanese animation.

However, this is much more realistic, borrowing from Mortal Kombat and Tekken franchises.

The trailer suggests there may also be an open-world element to the game, letting you walk around the fictional Metro City.

Although the home of the Final Fight franchise, both games have inhabited the same world and shared characters in the past.