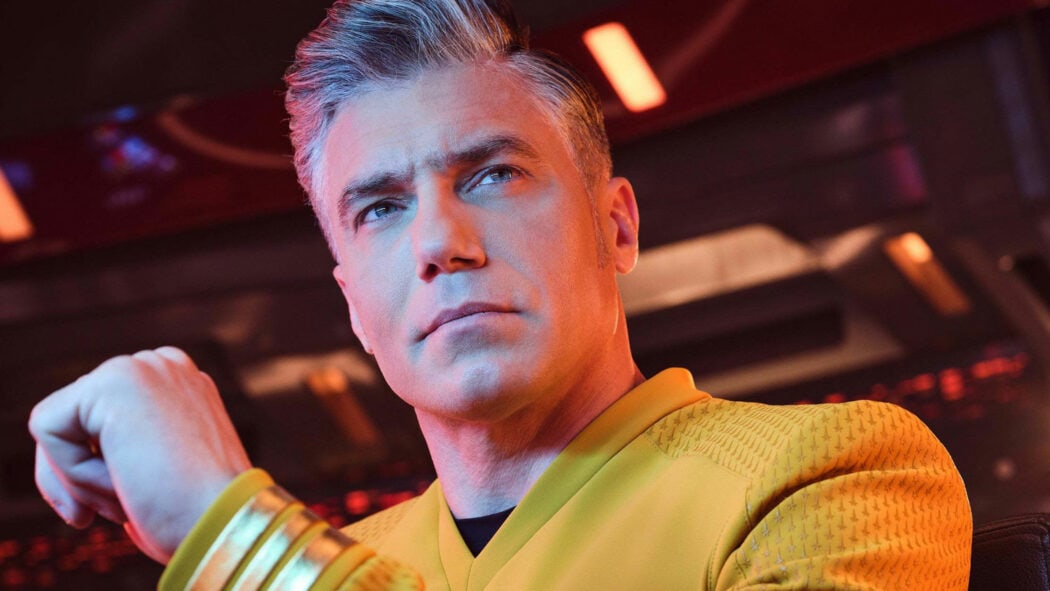 Also, who will star in Season 2 and what will the second season’s story be? Star Trek: Strange New Worlds is a prequel to Star Trek: The Original Series and it follows Captain Christopher Pike during his tenure at the helm of the iconic U.S.S. Enterprise.

The series takes place years before Kirk and Spock first met. The series also serves as a prequel series to Star Trek: Discovery, with some of the characters joining new colleagues as they embark on a new mission.

There’s only one episode left for the first season to go, and critics are already loving this new Star Trek show. So, without any further ado, let’s talk about Star Trek: Strange New Worlds Season 2. 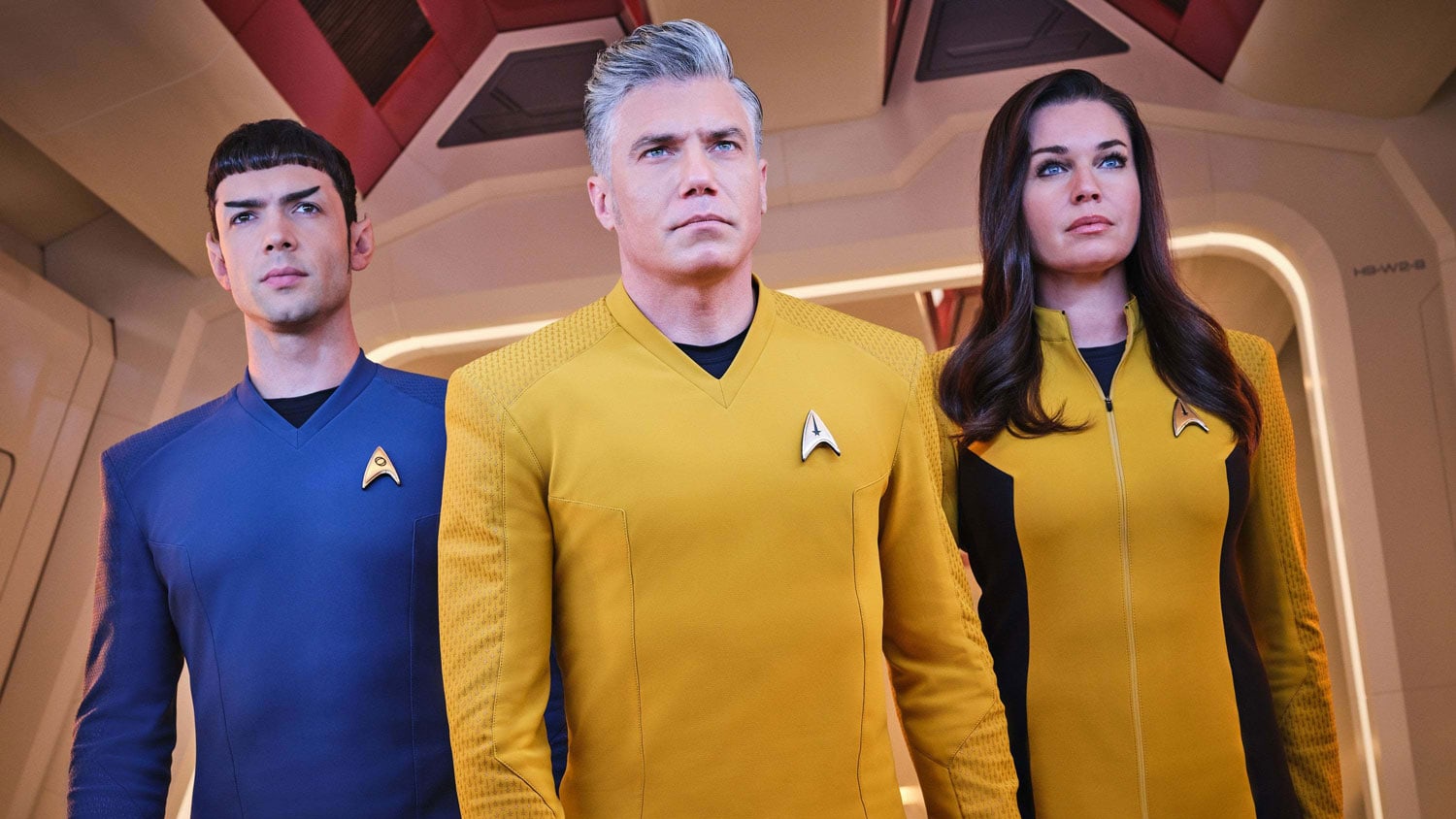 It has already been revealed that Star Trek: Strange New Worlds is getting a Season 2! They revealed that most of the cast will be back for Season 2.

Melissa Navia, who plays Lieutenant Erica Ortegas, has already revealed that the new season is going to be, as she put it, “electrifying”.

This particular season we’re filming, Season Two, has been electrified because of the fact we’re filming Season Two, but we’re getting to watch the world experience Season One. And so, we’re seeing all that love and that’s infoming what we’re doing. It’s just been two seasons of an amazing crew, [and] an amazing cast.

When could Strange New Worlds Season 2 be released? 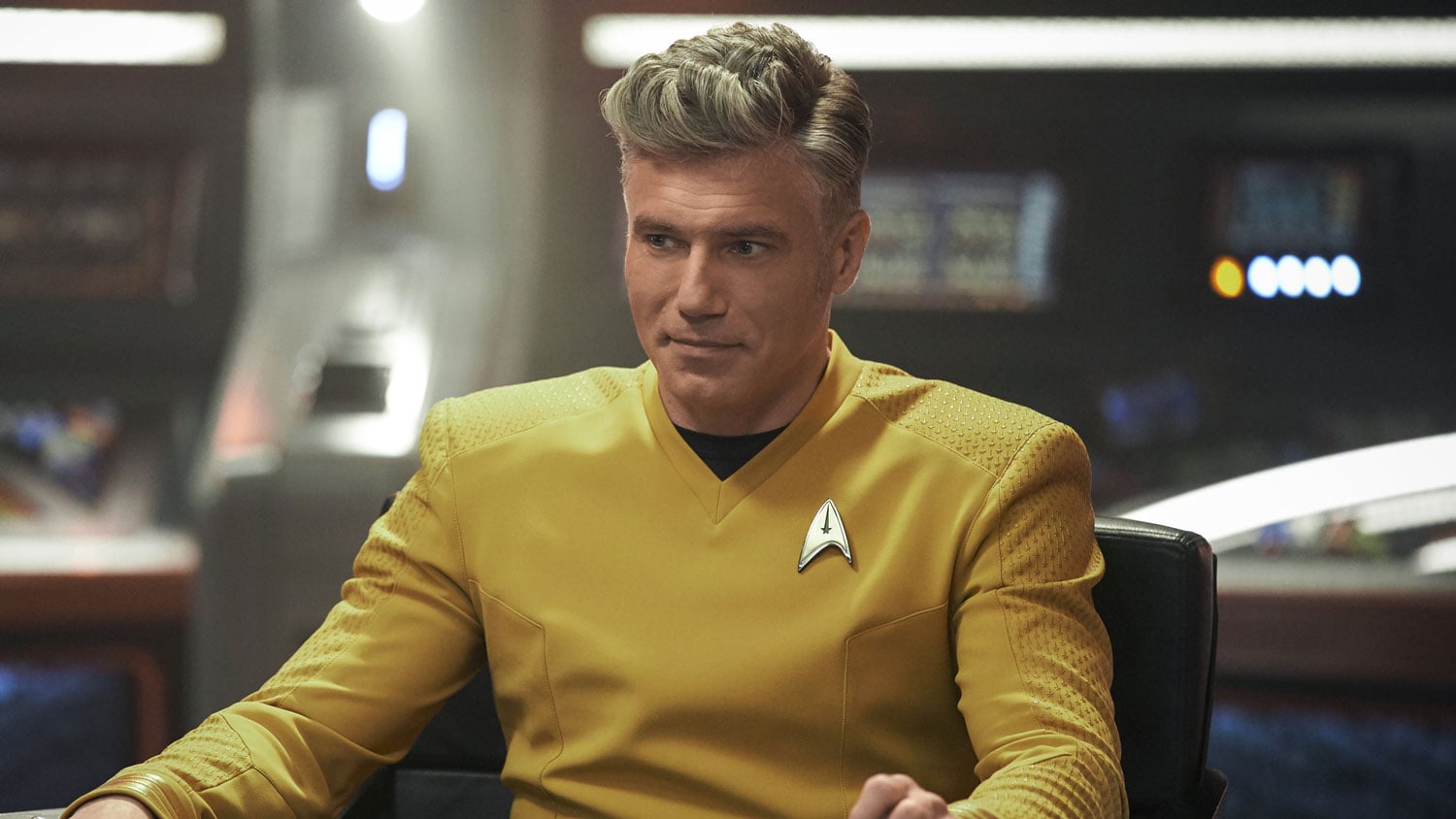 READ MORE: Star Trek 4 Might Have Been Cancelled As Paramount Stops Production On All Trek Movies

This means that it won’t be too long before Season 2 ends up being released on Paramount Plus. It has been reported that Season 2 will be released in 2023.

However, there’s still no official release date as it stands. That said, given that the series is almost done filming, I would expect the series to be released in early-to-mid 2023. It’s expected that filming will be completed this summer.

Who will be starring in the second season? 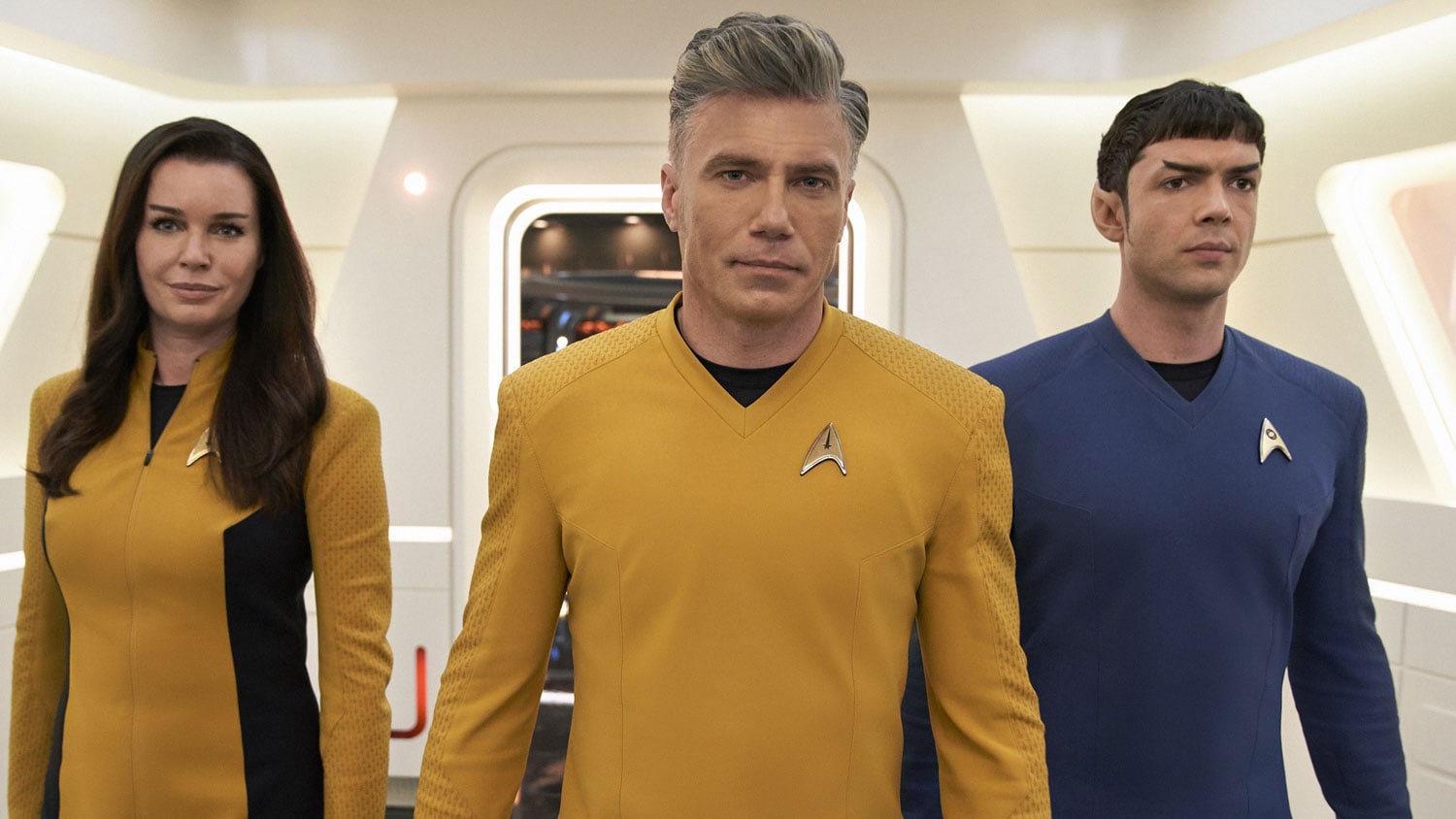 READ MORE: A Star Trek: Discovery Movie Is In The Works And Could Start Shooting Very Soon

They star respectively as Pike, Spock, and Number One. These are all characters from Star Trek: The Original Series.

Jess Bush, Christina Chong, Celia Rose Gooding, Melissa Navia, Babs Olusanmokun, and Bruce Horak also star in the show. All of these actors are considered to be returning for Season 2.

However, there are some new additions to the cast. It was revealed that Paul Wesley has been cast as James T. Kirk for the second season.

This has resulted in a lot of speculation amongst the fans. Fans seem to think that they might be thinking of rebooting Star Trek: The Original Series.

What could happen in Star Trek: Strange New Worlds Season 2?

READ MORE: R-Rated Star Trek Films Rumoured To Be In The Works At Paramount Pictures

Babs Olusanmokun who plays Dr. M’Benga revealed in an interview with Season 2 will explore “a darker side” of his character. He also said that the second season will explore M’Benga’s “contentious relationship with the Klingons.”

Newcomers such as Ortegas and Lieutenant Noonien-Singh (Christina Chong) have a less certain fate than those who are canon-guaranteed. However, if they end up surviving the first season, then I’m pretty certain so long as they survive Season 1, it seems likely that they’ll return for Season 2.

It also seems as though the Klingons will be making an appearance in Season 2. Costume designer Bernadette Croft teased “a cool redesign for one alien species.”

Given Pike and M’Benga’s history with the Klingons, it seems like we might get to see how all of that started. Furthermore, executive producer Henry Alonso Myers all but confirmed the return of Season 1’s standout Captain Angel (Jesse James Keitel), an intergalactic pirate who could become a recurring villain.

“That was the idea; create a charismatic villain who steals the show and whom we want to see again and again,” he told Inverse.

“We would love to see more of Angel, absolutely.”

What do you make of this feature? Are you looking forward to watching Star Trek: Strange New Worlds Season 2 on Paramount Plus? Let us know your thoughts in the comments below.