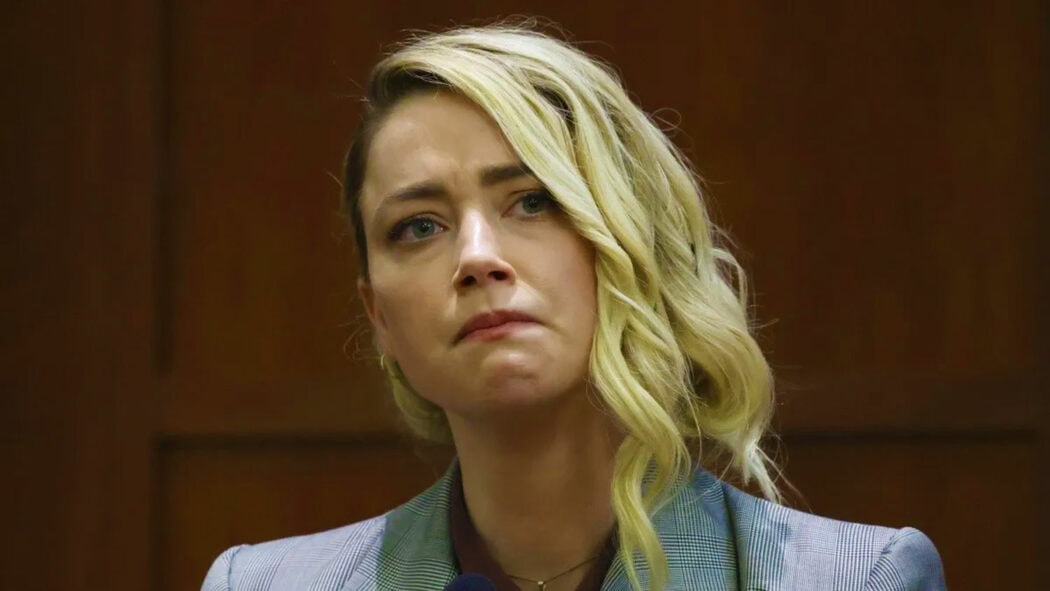 Amber Heard has been taking notes throughout the whole Johnny Depp trial and it’s revealed that she hasn’t actually been writing anything.

This was revealed by a recent clip which was posted on TikTok and reported on by Andy Signore over at Popcorned Planet.

Now, we must say before going into this clip of Amber Heard writing her notes that the clip is in very low resolution.

However, in the clip, you can clearly see that Amber Heard was pretending to write notes during Camille Vasquez’s closing arguments to the jury.

Now, does this mean that Amber Heard’s been faking writing notes throughout the whole Johnny Depp trial?

No, it doesn’t because we don’t have the footage to prove that.

She’s certainly been writing things on those post-it notes that she’s been handing back to her lawyers constantly throughout the trial. 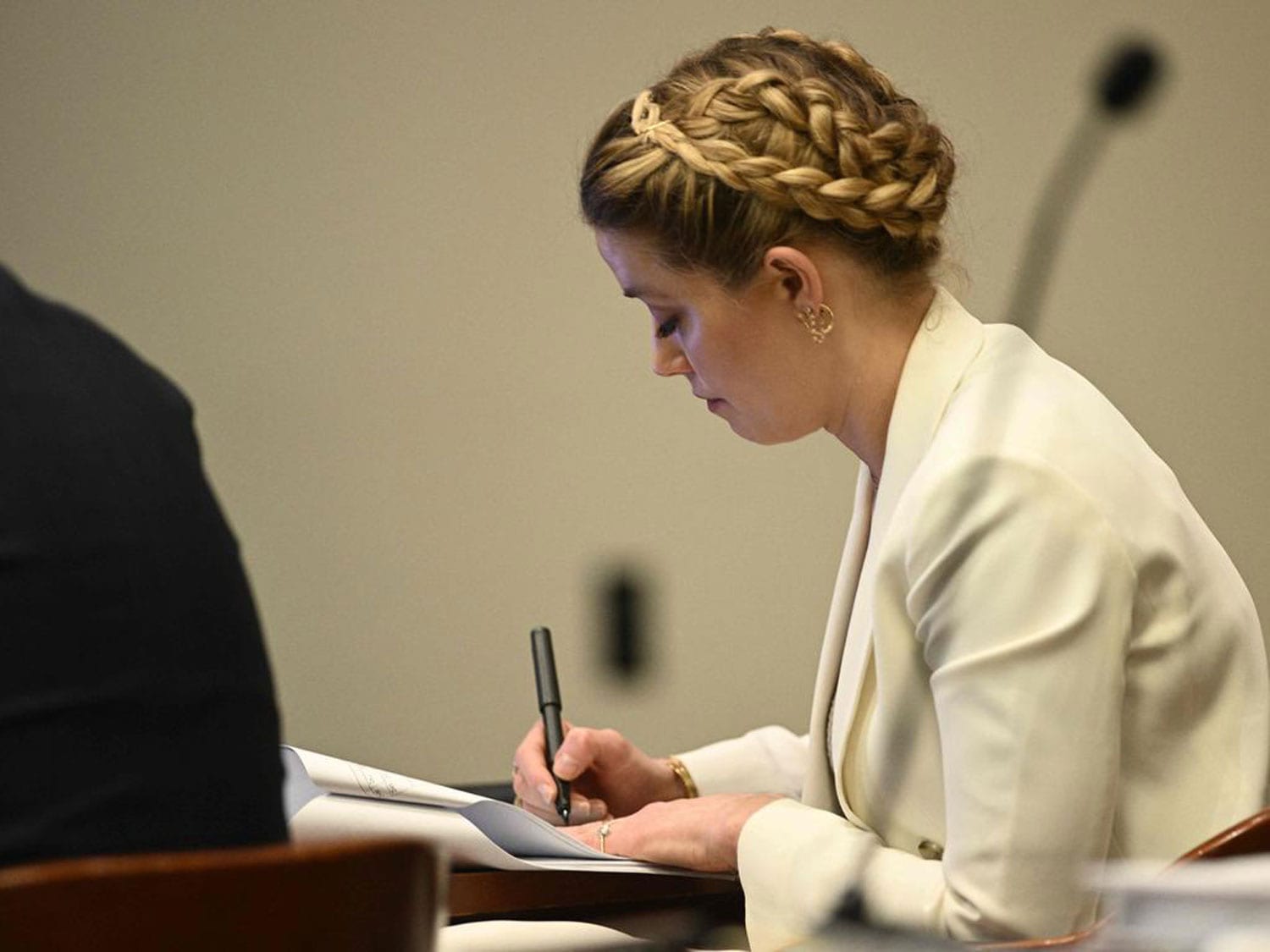 However, it does seem odd that she would opt to ‘ghost write’ notes during the closing arguments.

Maybe she just wants the jury to think that she’s alert and constantly taking notes.

It’s a bit odd, I must say. It’s not like she’s in a lecture, but throughout this whole trial, that’s the vibe she’s been giving off.

Watching her behaviour throughout this trial, she has looked like someone who’s attending a lecture.

Do you think that Amber Heard’s been faking writing notes in her notepad throughout the whole trial?