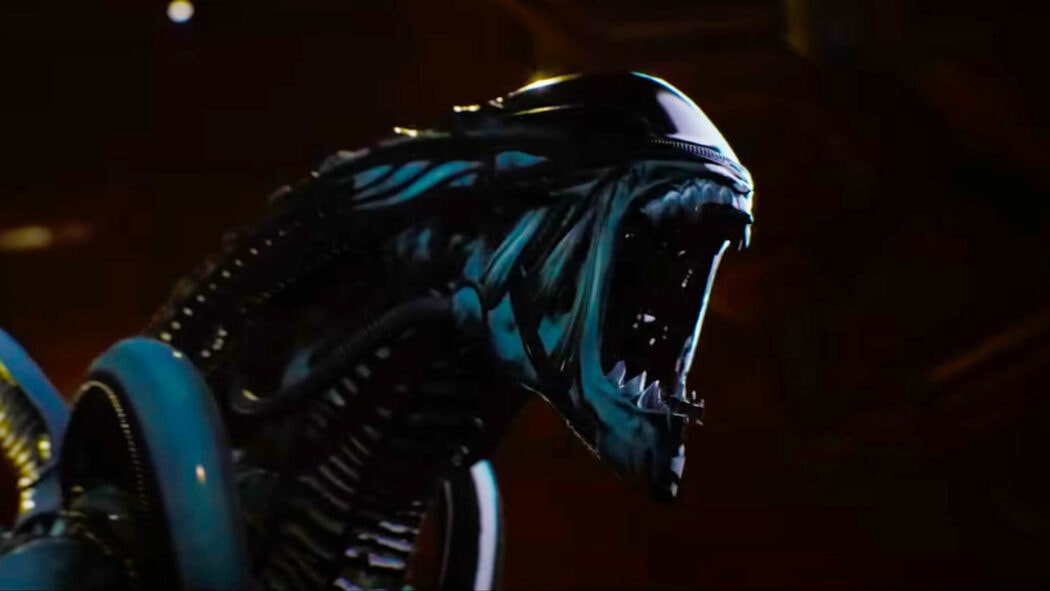 The very first trailer for the upcoming video game, Aliens: Dark Descent has been released and it’s bloody terrifying!

You can check out Aliens: Dark Descent’s trailer for yourselves below:

One of the things I love about the Alien franchise is that it just works in so many different mediums.

Over the years we’ve had terrific Alien movies (well, we’ve had two very good Alien films and a bunch of pretty bad ones).

My personal favourite video game we’ve had is Alien: Isolation. I still think that game is brilliant!

We’ve had a few duds over the past few years also, but it’s a franchise that lends itself quite well to the medium.

We’re now about to get a new Alien video game that has got my pulse racing, Aliens: Dark Descent. 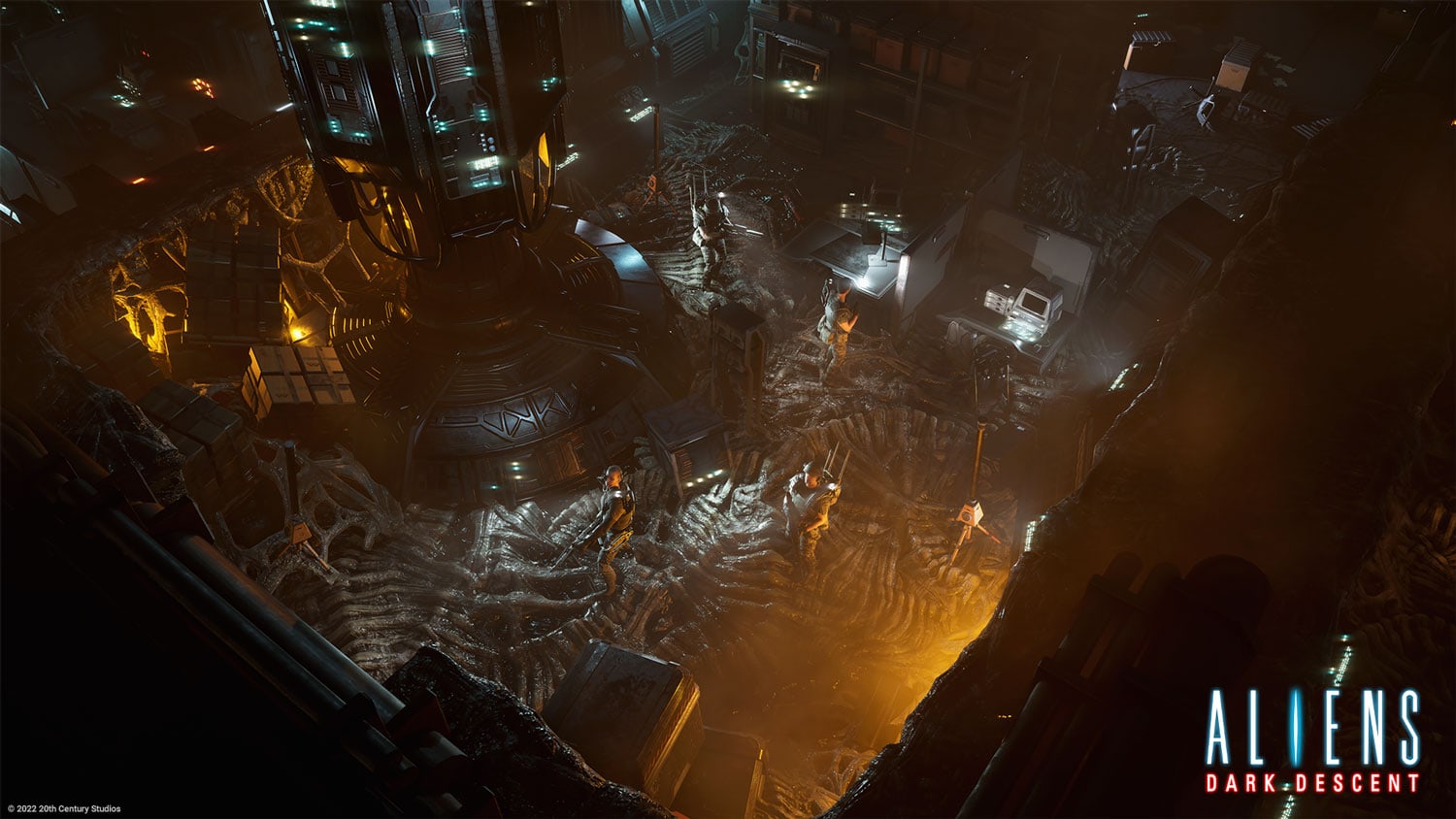 The game comes from Focus Entertainment and Tindalos Interactive , in collaboration with 20th Century Studios.

The game will be an original Alien story in which players will lead a squad of marines in real-time combat against the deadliest creature mankind has ever faced.

Aliens: Dark Descent will be based on Moon Lethe and the world premiere reveal trailer was a cinematic trailer which did showcase a little bit of gameplay at the very end.

You’ll be following a squad of Colonial Marines during a recon mission.

Disney and 20th Century Games are exploring the Alien franchise 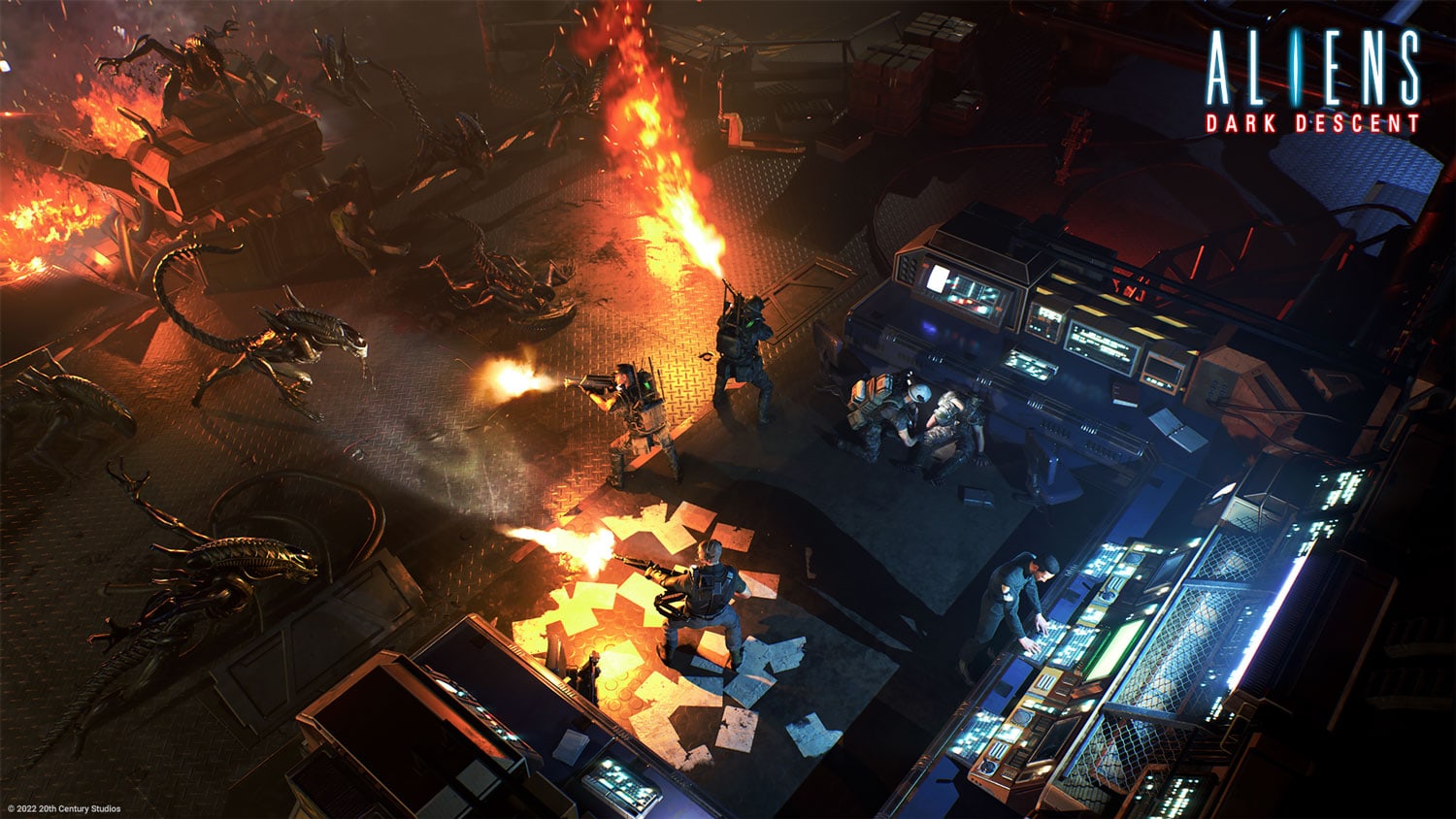 “We are honored to partner with 20th Century Studio and Disney to work on a new project from this emblematic franchise, and to team up with our excellent partners at Tindalos Interactive. Their expertise, talent and passion for the license will make Aliens: Dark Descent an iconic new chapter in the Alien series.” John Bert, Managing Director at Focus Entertainment said in a statement.

“The entire team at Tindalos is dedicated to delivering a gaming experience faithful to the spirit of the Alien franchise, and adding its own, never-seen-before elements to this iconic universe. The gameplay we have developed is unique, inspired from our favorite tactical and CRPG games and packaged in nerve-wracking, real-time action. Translating from film to our game the sheer terror caused by the deadliest species known to man was quite a challenge, but I’m confident most of you will end up in strung-out shape – as Hicks himself would say.” Romain Clavier, CEO & Creative Director at Tindalos Interactive added.

“We’re excited to continue expanding upon the beloved Alien franchise with a deeper single-player story experience thanks to the bright minds from our friends at Focus and Tindalos” said Luigi Priore, vice president at Disney, Pixar and 20th Games.

“Fans of the franchise should be excited to jump into a new genre experience and a new tactically thrilling gameplay offering unlike any of our previous Alien game titles”.

Aliens: Dark Descent will be available to play on PS5, PS4, Xbox Series, Xbox One and PC.

Are you looking forward to this new Alien video game?