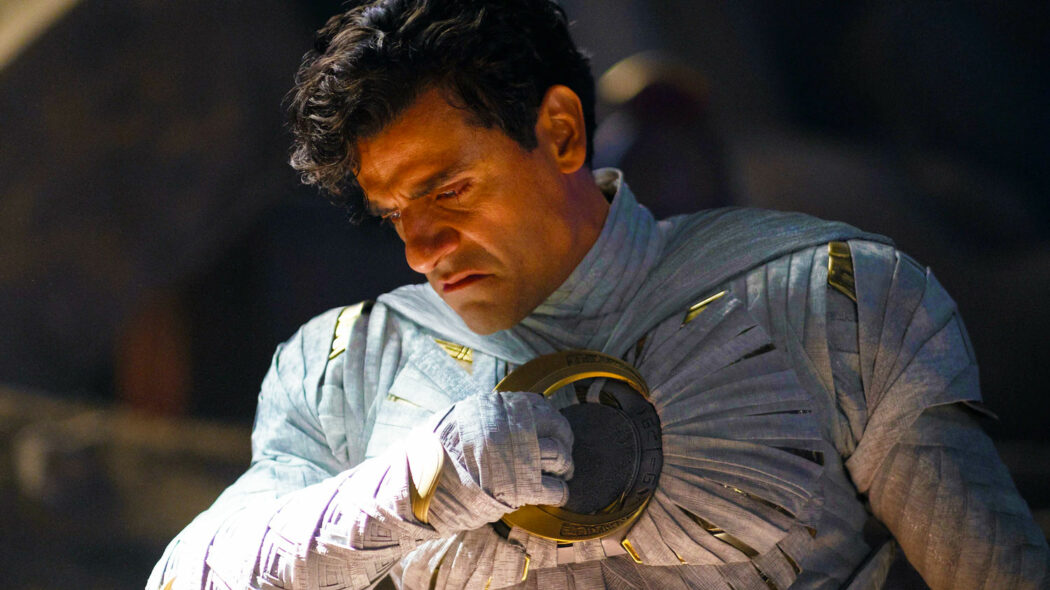 Moon Knight Episode 6 (the series finale) serves up what can only be described as a weird yet wonderful ending to this Disney Plus MCU show, and here’s our SPOILER-FREE review.

The show’s finale episode is short but sweet.

The episode starts off with Layla receiving a message from Taweret who tells her to find and release Khonshu so he can revive Spector.

I won’t tell you what happens beyond that point for fear of spoilers, but what I will say is that this episode shows Marc Spector and Steven Grant at their most heroic.

I mean, I also don’t think it’s much of a spoiler to say that they get out of the predicament they found themselves in at the end of Episode 5. 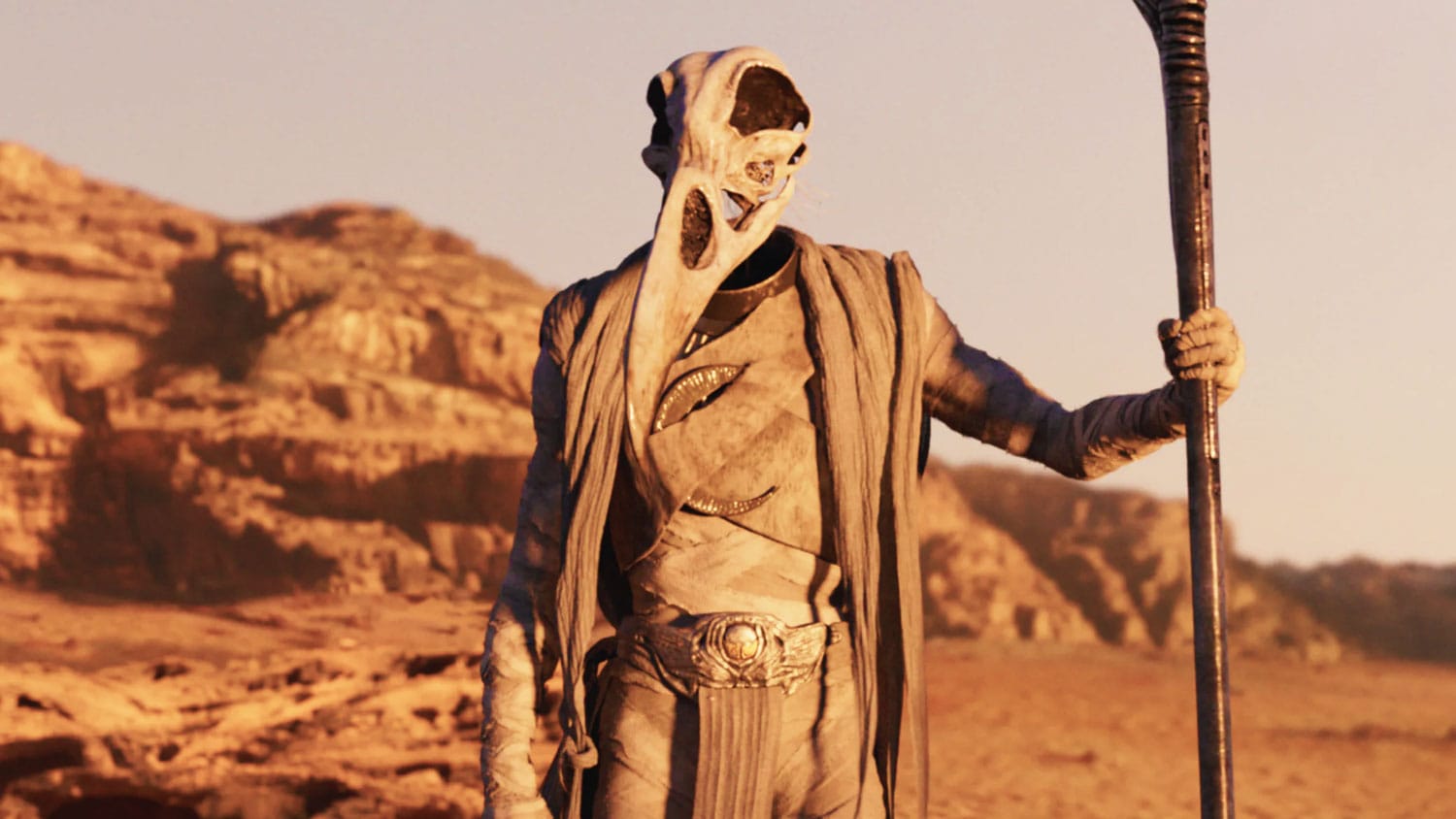 When I first heard that the series finale would only be about 40 minutes long, I was a bit worried.

Given how the previous episode ended, I just didn’t think that would be enough time to sort out all the show’s loose ends.

However, somehow, the show’s writers, Jeremy Slater, Peter Cameron, Sabir Pirzada and Danielle Iman and its director, Mohamed Diab, pulled it off. 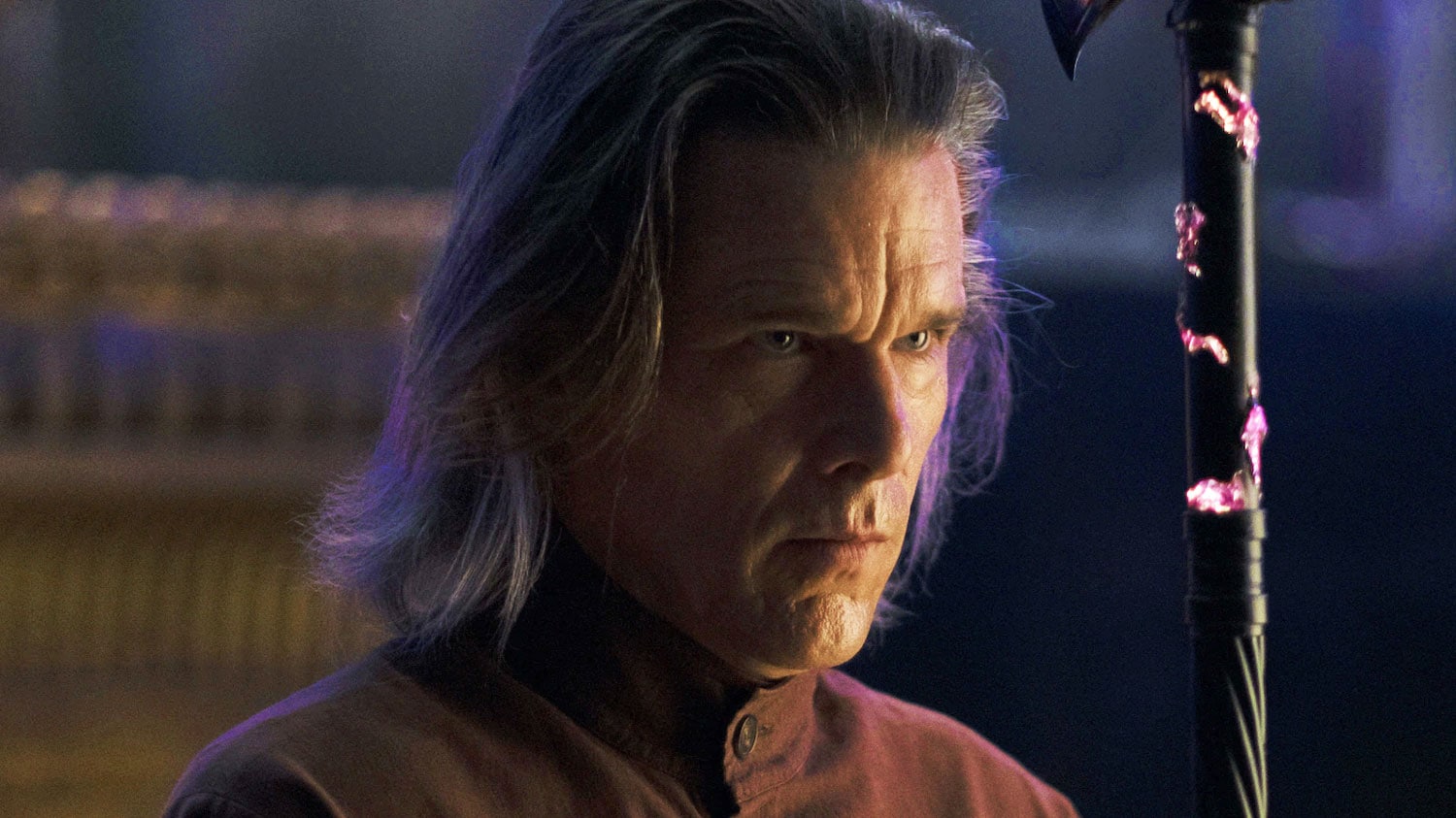 This episode neatly ties up all the loose ends and gives us a little tease of what’s to come.

There’s been a lot written about how the show would connect to the MCU.

However, it was a deliberate decision to have this limited-series play outside of the main MCU story.

It’s set in the MCU, but it’s very much its own beast and I think it’s all the better for it. 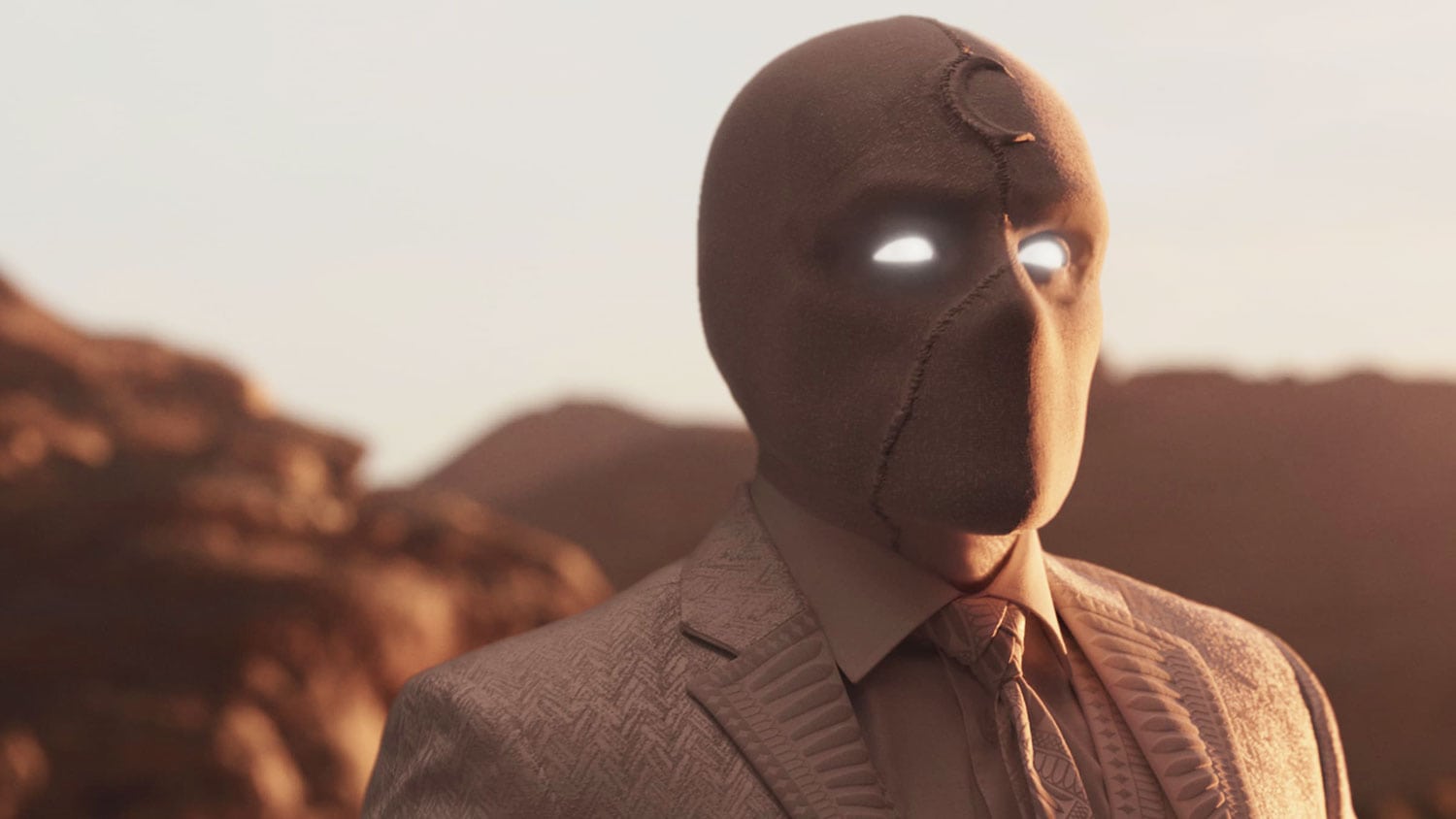 READ MORE: Marvel Confirms That Moon Night Will Happen In The MCU’s Near Future

I like that we’re starting to see Marvel Studios explore new areas of the MCU and give us unique and fascinating stories with diverse characters.

Moon Knight’s finale (Episode 6) has some great set pieces and some crowd-pleasing moments.

It also introduces a new superhero that I won’t say much about, but I will say that Egypt finally has the superhero it was hoping for.

Everyone involved in this episode is on their A-game: Oscar Isaac, Ethan Hawke and especially May Calamawy who gets to do a little bit more than expected in this series finale.

Will we get to see more of Moon Knight in the MCU? 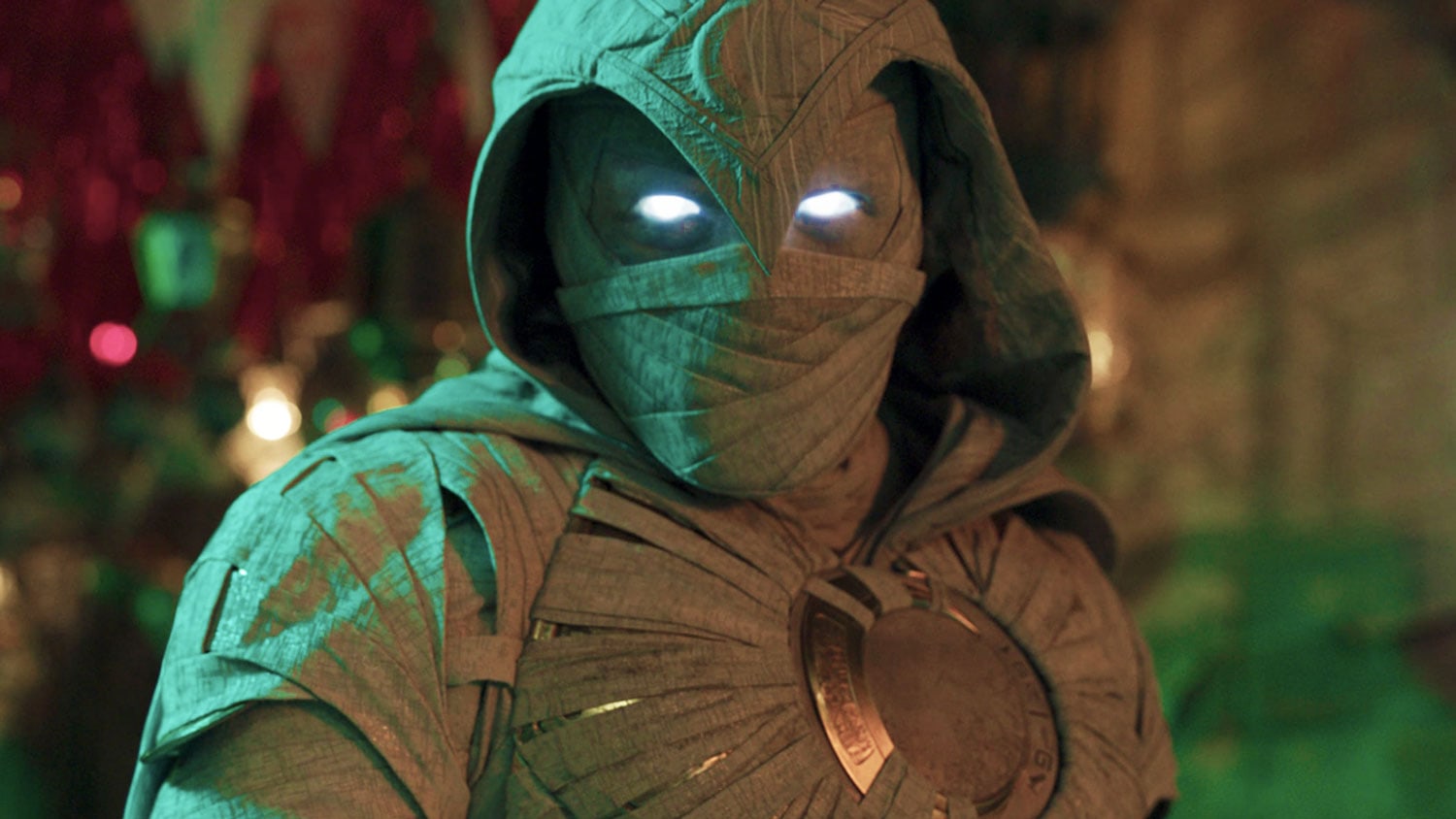 I genuinely hope for more from the Moon Knight character in the MCU.

I would love to see Isaac and Calamawy play an important part in the Marvel Cinematic Universe moving forward.

The show’s mid-credits scene did tease that we could be seeing more of Isaac’s MCU character in the future, but it was only a tease.

I just hope they don’t end Moon Knight’s run here and that we get more of these limited-Marvel series on Disney Plus.

They’re a great way to push the MCU’s boundaries and test new characters on audiences and see what sticks.

I would argue that Moon Knight has been the best of the new Marvel Studios shows, and for good reason.

It was the most ambitious, the most grown-up and also sat nicely outside of what’s going on in the major MCU movies and TV shows.

Will we get to see more of Oscar Isaac’s Moon Knight? Only time will tell, but I certainly hope so.

What do you make of this review of Moon Knight Episode 6?

Have you watched the Moon Knight series finale yet?