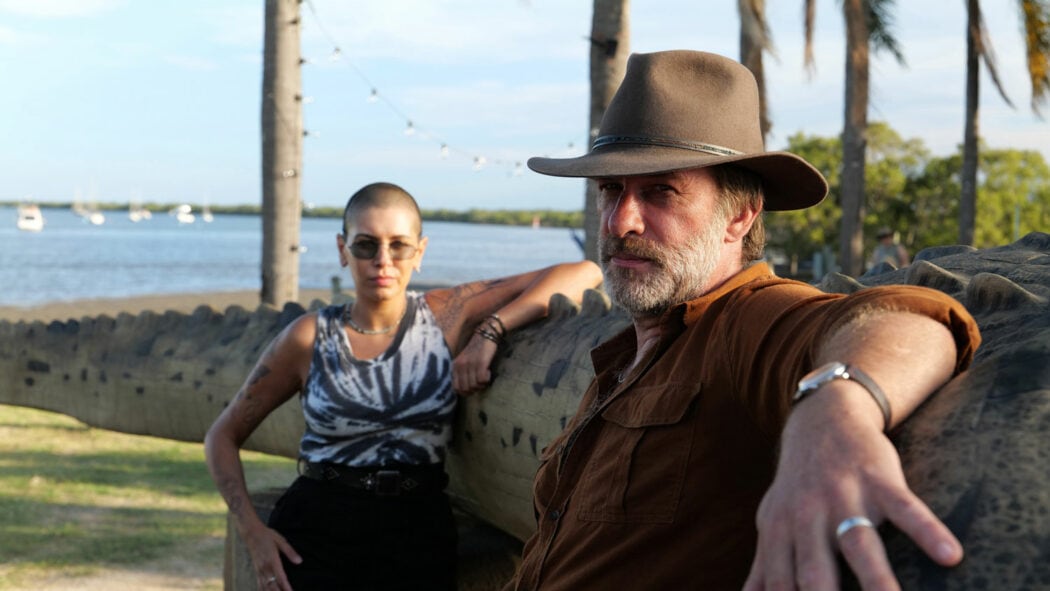 We got the chance to speak to the living legend that is Thomas Jane and during our conversation with him, he revealed that Troppo Season 2 is happening!

Jane is currently starring in the new series as Ted Conkaffey – an eccentric private investigator with a criminal past.

Troppo aired on Amazon Freevee back in May and the series is pretty darn good!

It ended up getting good reviews and Thomas Jane is brilliant in the show.

It’s currently sitting at 100% on Rotten Tomatoes and we here at Small Screen really loved the show.

So, when we got the chance to talk to Thomas Jane, we just had to talk to the man about the show and whether Troppo Season 2 was happening or not.

Up until now, there hasn’t been any official confirmation on whether Troppo Season 2 is in the works over at Amazon Freevee.

Well, Thomas Jane himself revealed to us that Season 2 is indeed happening and they have a writers’ room working on the second season as we speak.

Troppo Season 2 is happening over at Amazon Freevee

You can watch our interview with Thomas Jane over on our YouTube channel.

Here’s what Jane had to say when we asked him about Troppo Season 2:

I can tell you that we dropped it in Australia a couple months ago and it did gangbusters over there. It was very well received, so we’re hoping for the same reaction here [in the Unites States]. (…) Candice Fox wrote a second book called Redemption Point with Ted and Amanda, and we’re already talking about opening up the writers room to do a season 2.

When people want to commit to watching ten hours of a show, it’s nice to know that it’s not just a one off thing, that we’re actually going to bring you another chapter of the show and it certainly looks like that’s what we’re going to do.

So, that comes straight from the horses mouth.

It looks like there’s interest for a second season and they’re already working on scripts for the second season.

The first season was based off of Candice Fox’s book Crimson Lake and it looks like they’re going to be adapting Redemption Point – her second book – for a second season.

Is there a release date for Troppo Season 2? 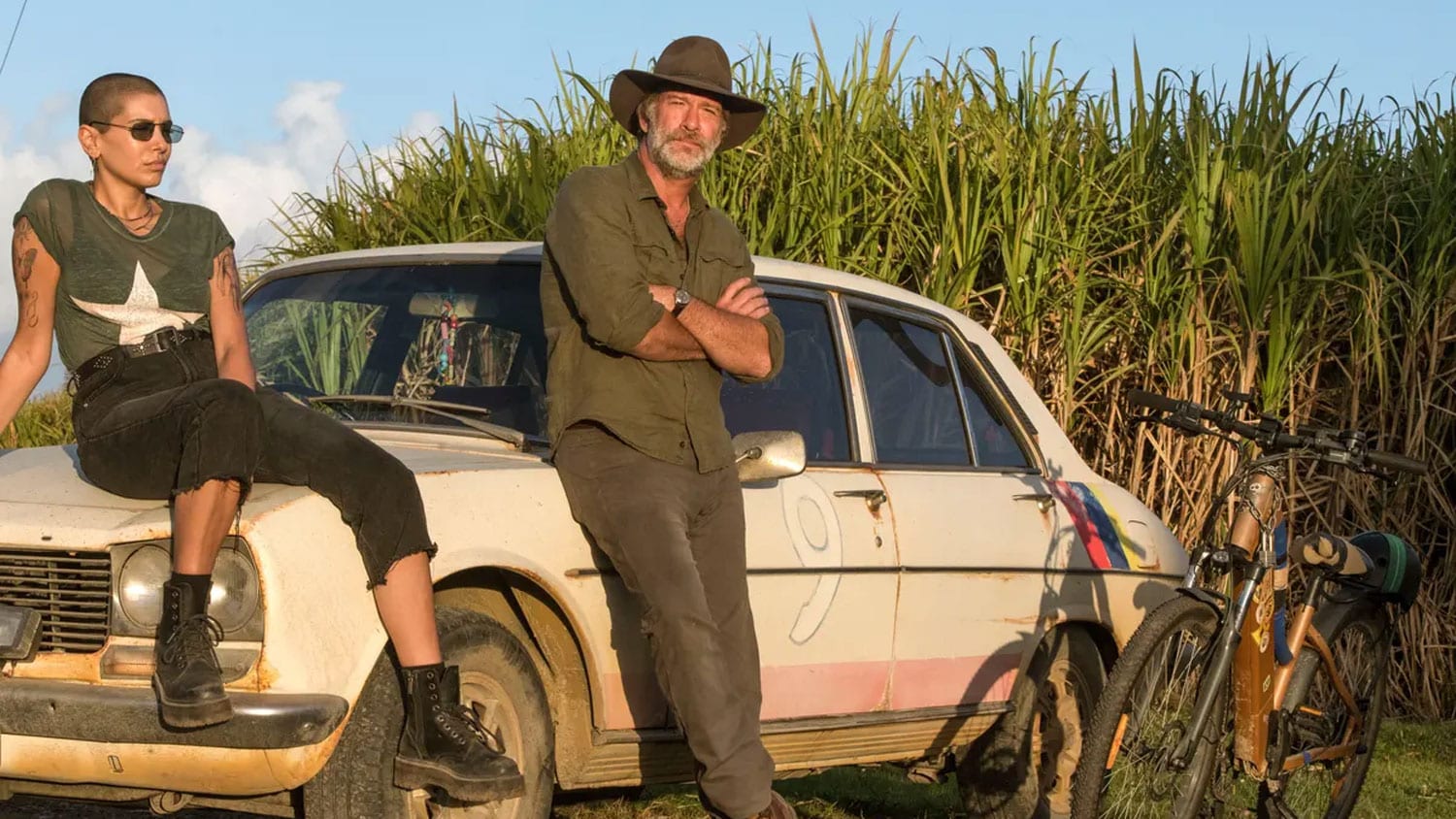 We did then try to get a potential release date for Troppo Season 2 out of Thomas Jane.

However, he didn’t let anything else about a second season slip during our interview.

It all depends on when shooting would start, and given how tough the first season was to shoot, it might not be for a while.

Are you looking forward to watching Troppo Season 2 on Amazon Freevee?