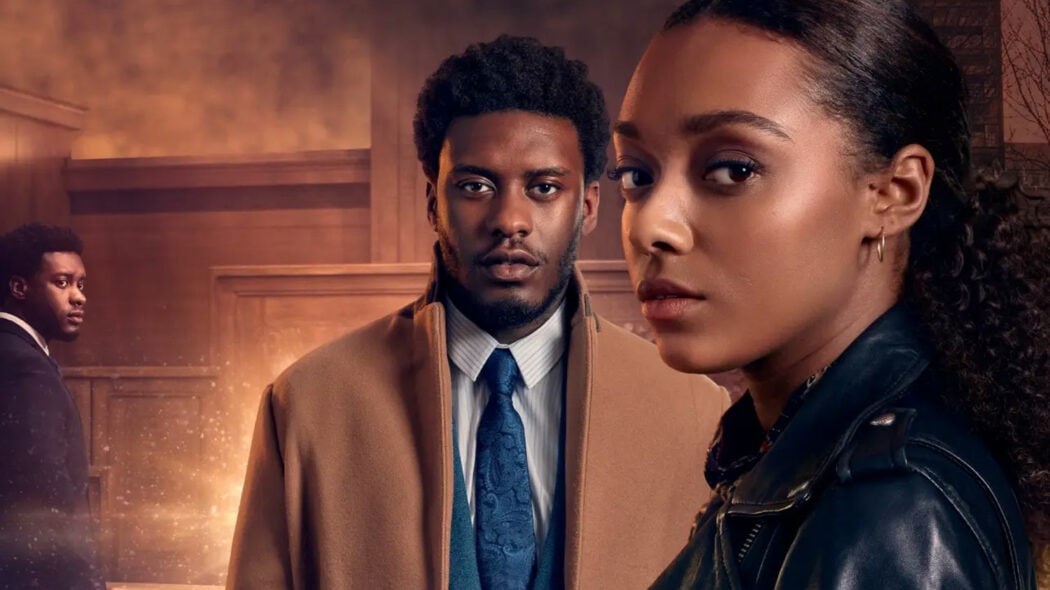 There’s a show that’s getting Netflix subscribers very excited and it’s called You Don’t Know Me and people want to know whether a Season 2 is on the horizon.

If so, when could it be released, who will star in it and what could the second season’s plot be?

These are all questions I’m going to try and answer for you in this article.

However, I must warn you that not all of the answers are out there at the moment.

We will update this article as soon as we get any new information about You Don’t Know Me Season 2.

So, without any further ado, let’s talk about You Don’t Know Me Season 2 and whether it’s happening on Netflix or not.

Is You Don’t Know Me Season 2 happening on Netflix? 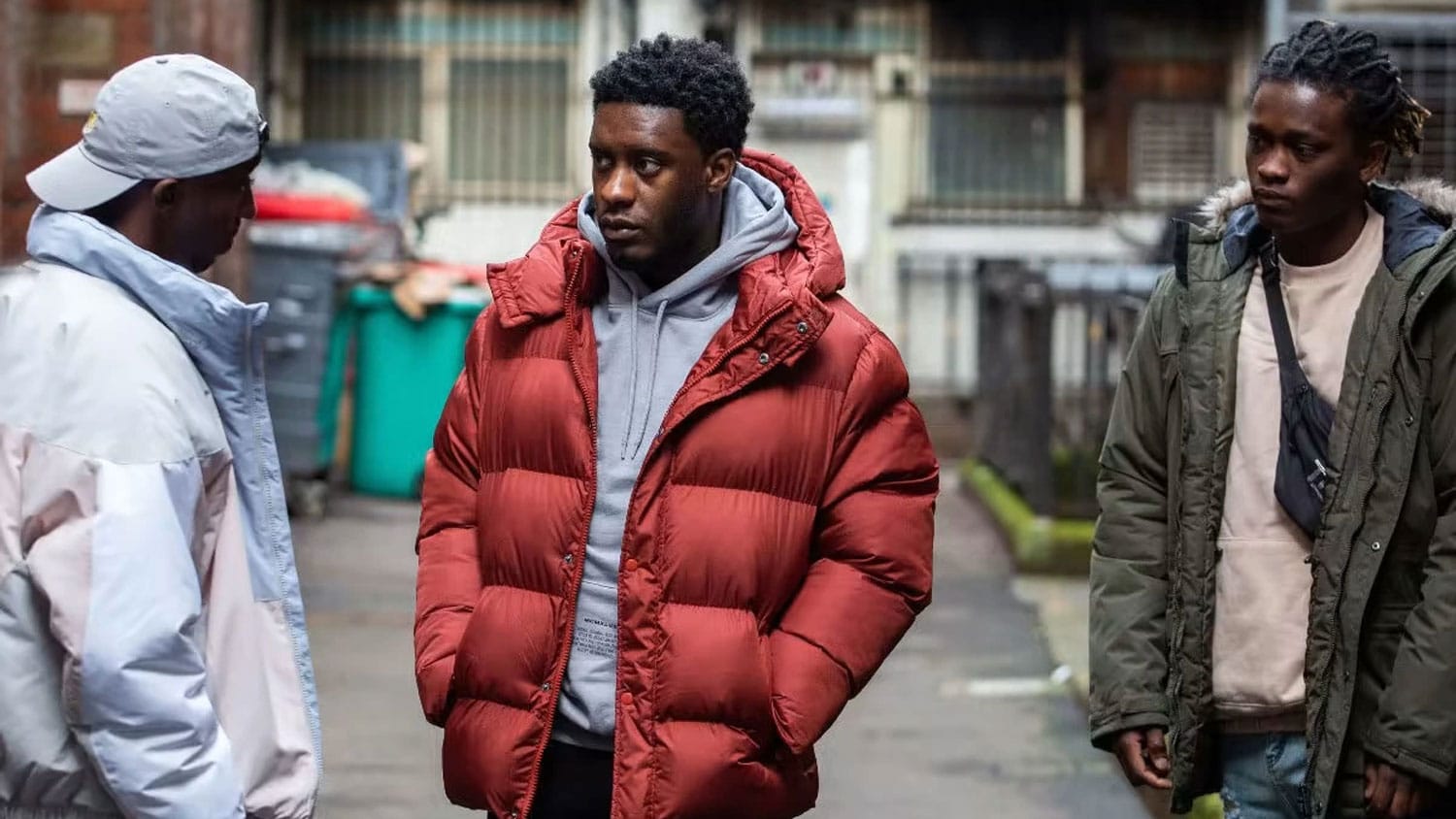 You Don’t Know Me isn’t actually a Netflix production.

The show was made by the BBC and aired in the UK a while back.

It originally aired on the BBC back in December 2021 and it’s available to stream in the UK on BBC iPlayer.

The show is based on a 2017 crime novel of the same name by Imran Mahmood.

The series ended up on Netflix on June 17th this year and it’s been getting a lot of eyeballs on it since then.

A young man from South London, Hero, is in the dock for murder. The evidence against him is overwhelming, but rather than let one of the barristers decide what’s in his best interest, he chooses to exercise his right to tell his own story, in his own words.His story is extraordinary, it’s about the woman he loves, who got herself into dangerous trouble. It’s about how he risked everything to save her. He swears he’s innocent, but in the end, the only thing that matters, is if you believe his story or not.

As it stands, there are no plans over at the BBC to make a second season of the show.

However, the ending is so confusing that they might just have to make a second season to explain what was really going on.

Now that the show has seen an uptick in interest thanks to it being on Netflix, there might be some new incentive to get a second season made. 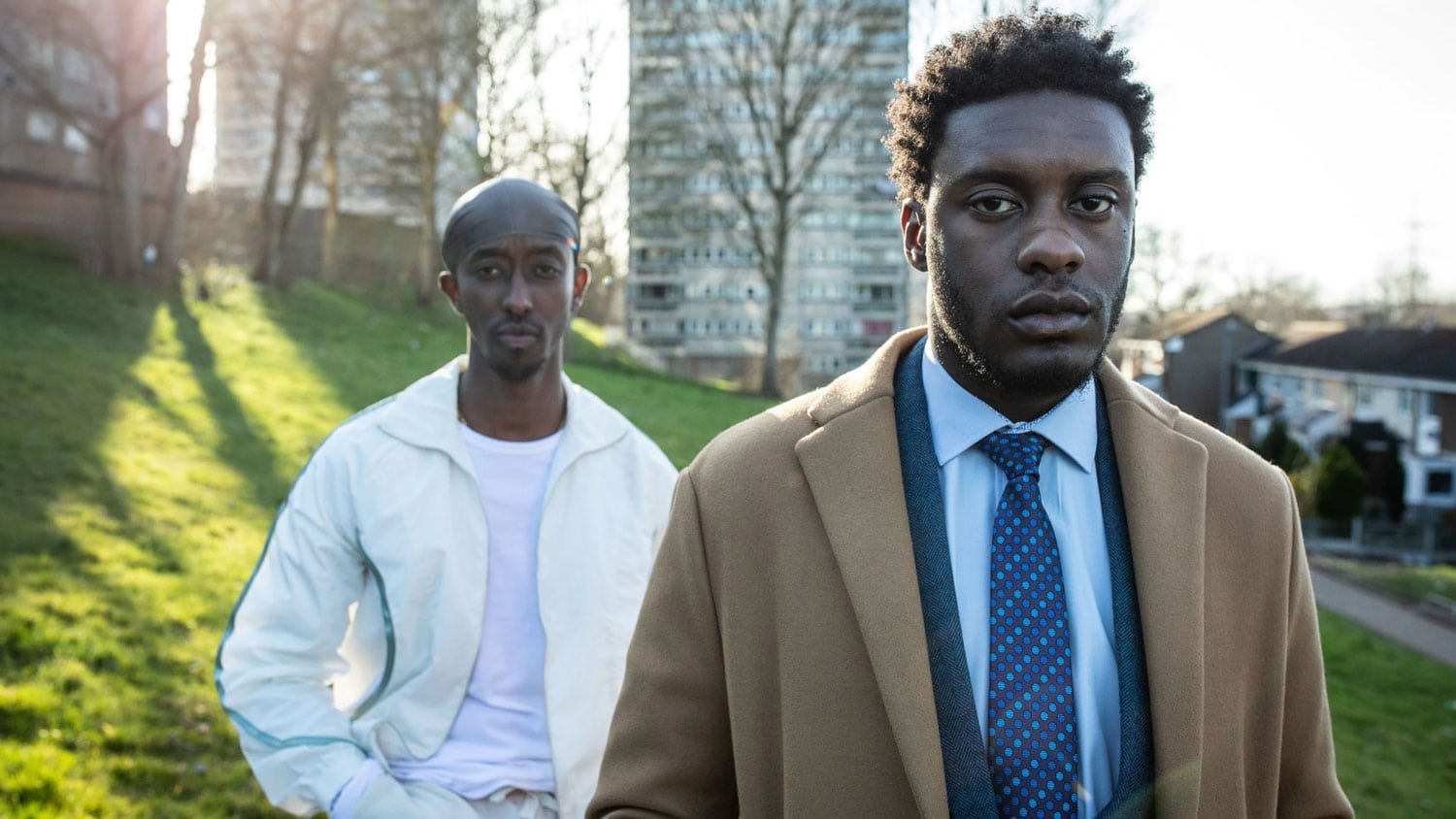 So, I’m going to spoil what happens in the final episode.

But, if you’re reading this, then you’ve probably watched the four episodes of You Don’t Know Me already.

In the final episode, the series really gets very confusing.

In one of the endings he’s found guilty and there’s the other in which the jury finds him innocent.

Honestly, I was a bit shocked by this ending, and it sounds as though a lot of other viewers were as well.

Many of them ended up taking to social media.

A third viewer wrote: “So did he get guilty or not guilty on You Don’t Know Me on Netflix???? So annoyed with the ending. [sic]”

Who could star in You Don’t Know Me Season 2?

Given there are no real plans in motion to make You Don’t Know Me Season 2, then I can’t really offer you a release date for it yet.

However, if they do end up making it, it would probably only be another four episodes and it would be released in 2023 or 2024.

If they end up making a second season, I would expect most of those actors to return for it.

What could end up happening in a second season?

READ MORE: Doctor Strange 2 Is Now Available To Stream On Disney Plus

Honestly, given how the series ended, I’m really not sure what could end up happening in a second season.

It really does sound as though fans of the show are really hoping that the BBC ends up making a second season of the show.

The issue is that there’s no sequel to the novel and they would have to come up with a new story for a You Don’t Know Me Season 2.

Did you enjoy You Don’t Know Me on Netflix and would you like to see a second season?