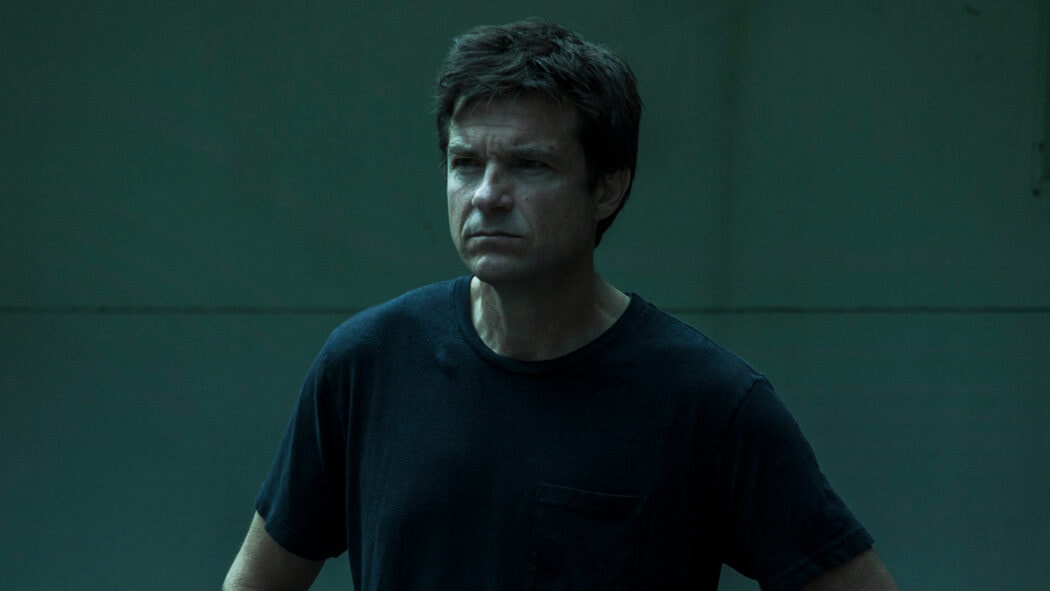 The first part of Ozark Season 4 has been released on Netflix and is taking the streaming platform by storm, but what about Ozark Season 4 Part 2’s release date?

There are a bunch of other questions I’m sure that fans of Ozark will want answered.

Now, I don’t have all the answers, but I do have some, and I’ll do my best to update this article as soon as we get any new information.

When will Ozark Season 4 Part 2’s release date be? 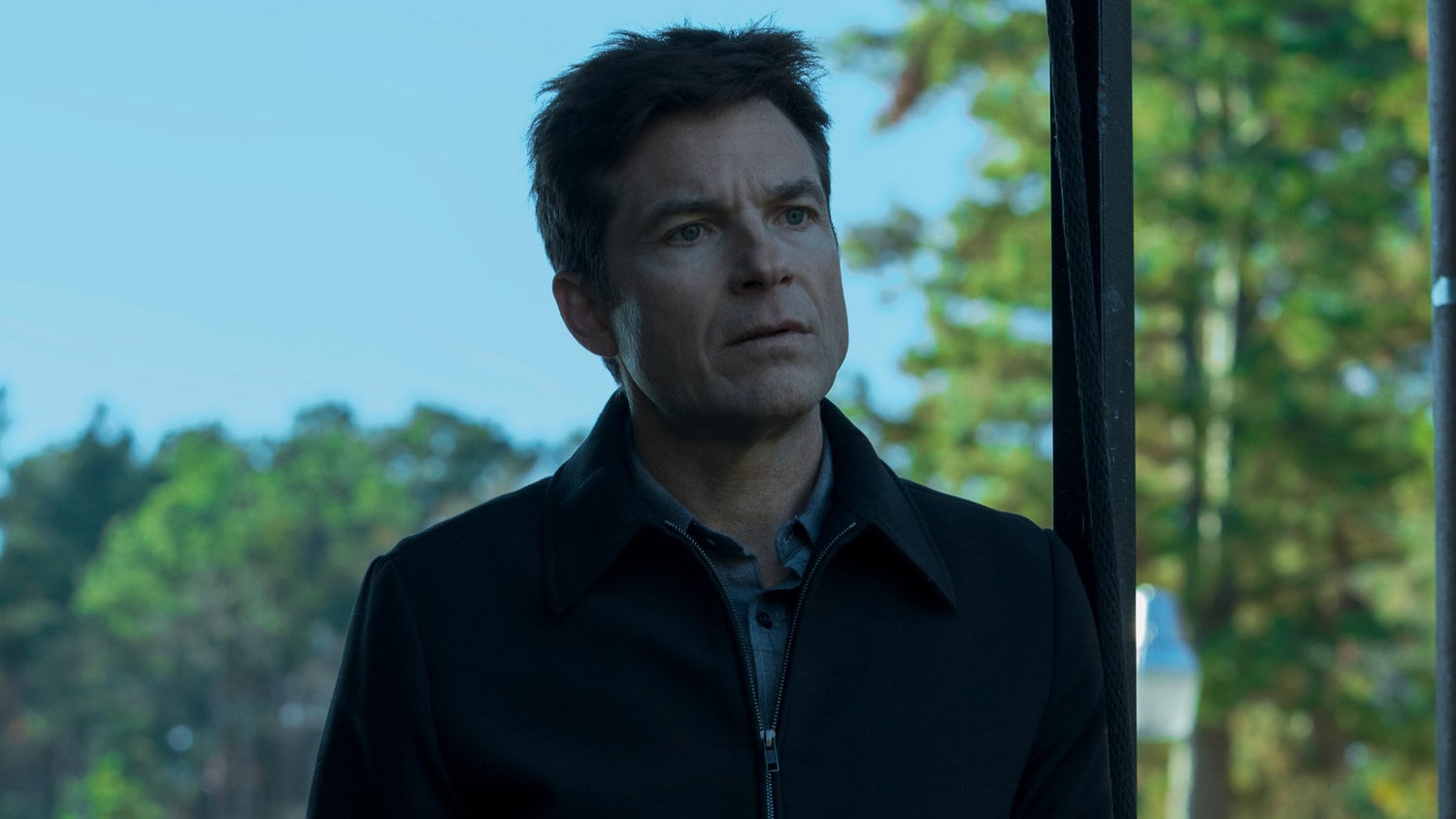 The first part of Ozark Season 4 was released on Netflix on January 21, 2022.

It seems as though the second part of Season 4 is going to be out sooner rather than later.

The whole of Ozark Season 4 is going to be 14 episodes long.

So, that means there are seven episodes left, and they have all been shot already.

According to Variety, filming on the final season of Ozark started in November 2020 and production ended in October 2021.

That said, Jason Bateman did recently tell Jimmy Kimmel it will be “kinda soon.”

So, expect the second part of Season 4 to be released on Netflix within the next few months.

Also, The Hollywood Reporter confirmed that the final seven episodes of Ozark Season 2 be released in 2022

What will happen in Season 4 Part 2? 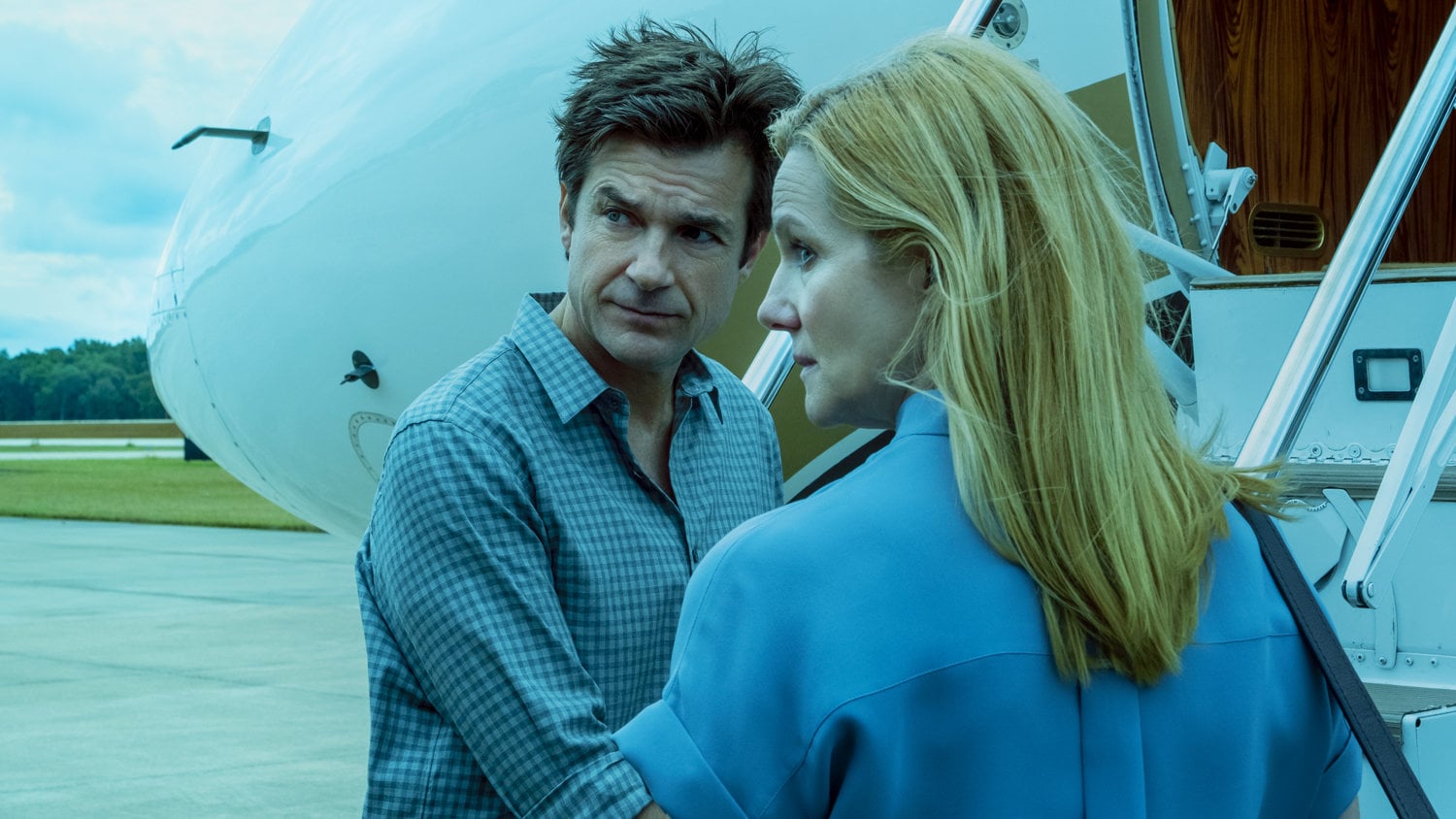 Read more: Ozark Season 5 Is Not Happening At Netflix

So, let’s get into some spoilers for Ozark Season 4.

It was pretty nasty to watch and now fans are desperate to know what will happen next.

It’s almost too stressful to watch, but Ozark is the kind of TV that you both don’t want to watch and can’t help but watch.

The show reminds me a bit of AMC’s Breaking Bad in that sense.

What then happens is that Ruth (Julia Garner) threatens Marty (Jason Bateman) and Wendy (Laura Linney) with a shotgun after discovering the bodies.

Once teenage son Jonah (Skylar Gaertner) tells her who’s responsible, she vows revenge on Javi – despite his involvement with the FBI.

So, I’m pretty sure that Ozark Season 4 Part 2 is going to be pretty mind-blowing.

I think that Ruth is going to enact her revenge on Javi and it’s going to be pretty nasty.

As for Marty and Wendy, I’m not sure they’ll survive the second part of Season 4.

Who will star in Ozark Season 4 Part 2? 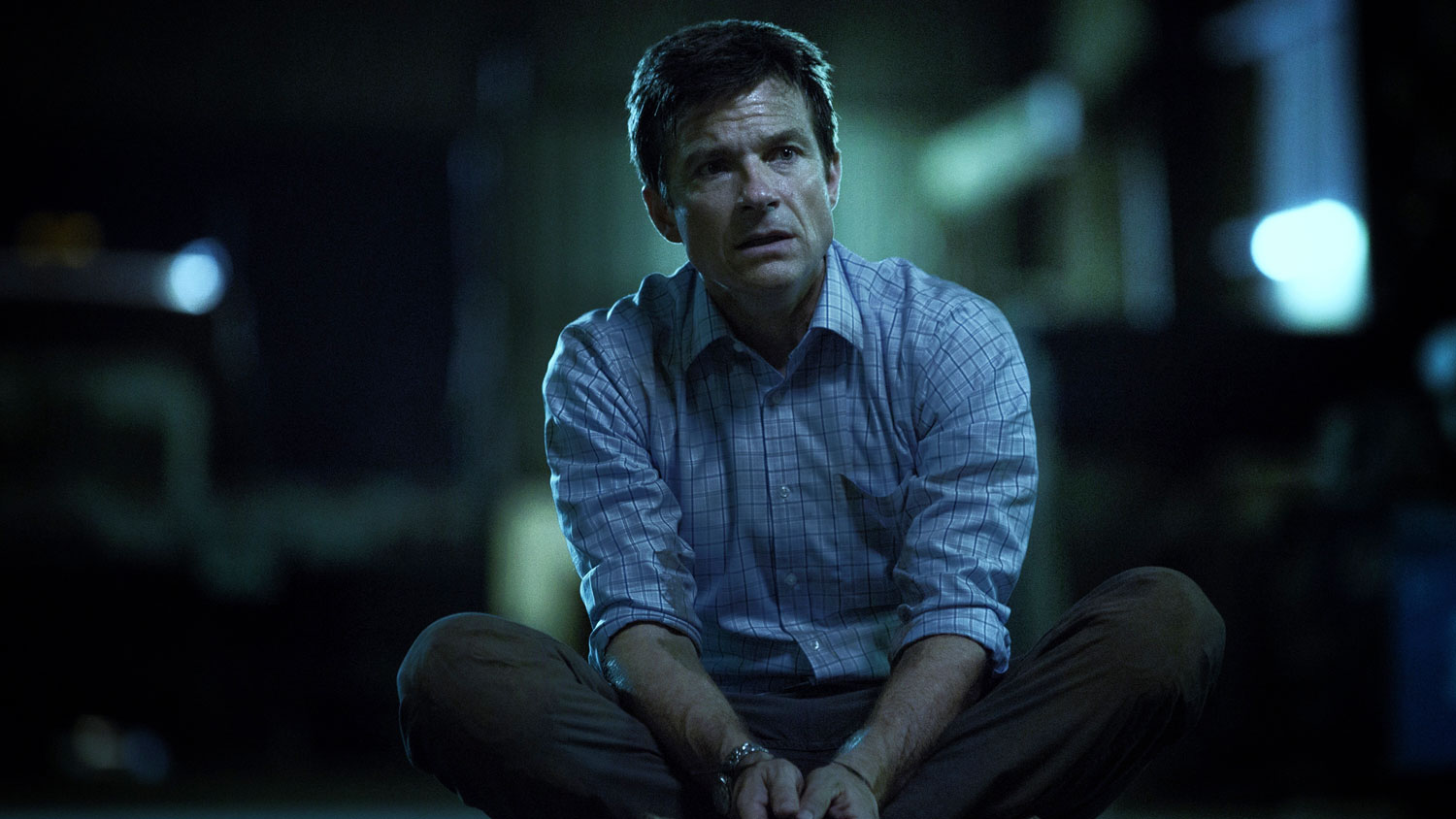 Well, we named quite a few of the actors already.

The likes of Jason Bateman, Laura Linney, Skylar Gaertner and Alfonso Herrera will all be back in the second part of Ozark Season 4.

Are you looking forward to watching Ozark Season 4 Part 2 on Netflix?