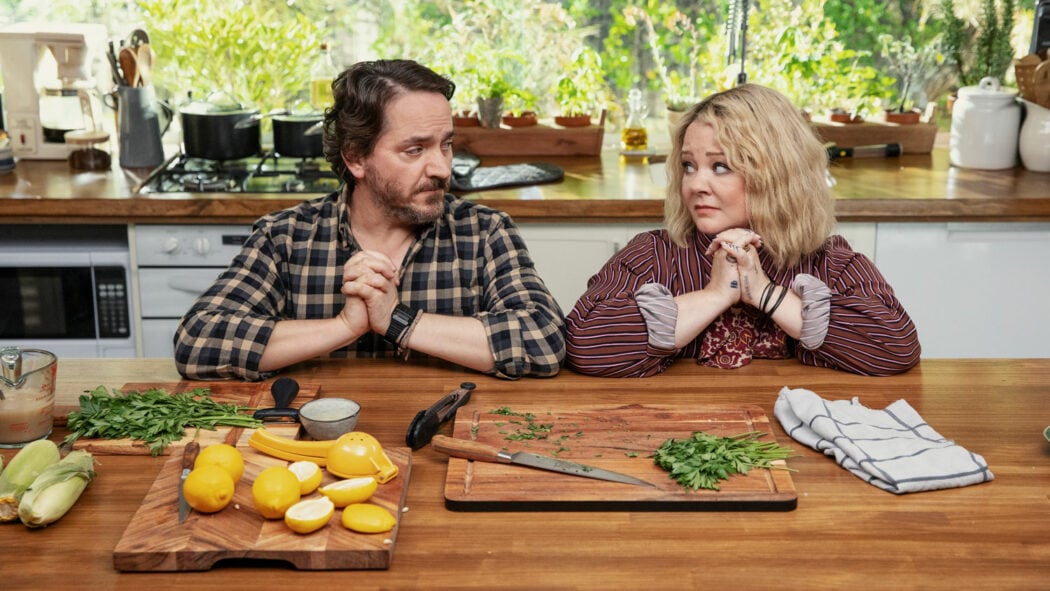 Is there a God’s Favorite Idiot Season 2 on the horizon? If so, when could it be released, who could star in it and what could happen in a second season?

God’s Favorite Idiot premiered on Netflix last week and it’s already got itself a bit of a following on the streaming platform.

The new series was created by and stars Ben Falcone and his wife, Melissa McCarthy.

McCarthy and Falcone do tend to work together a lot, and when they do, the results aren’t usually any good.

Well, with God’s Favorite Idiot the trend continues as many people were rather unimpressed with the show, the acting and the writing (so basically everything).

However, there are still some people that are wondering whether a second season is happening on Netflix or not.

So, without any further ado, let’s get onto the subject of God’s Favorite Idiot Season 2. 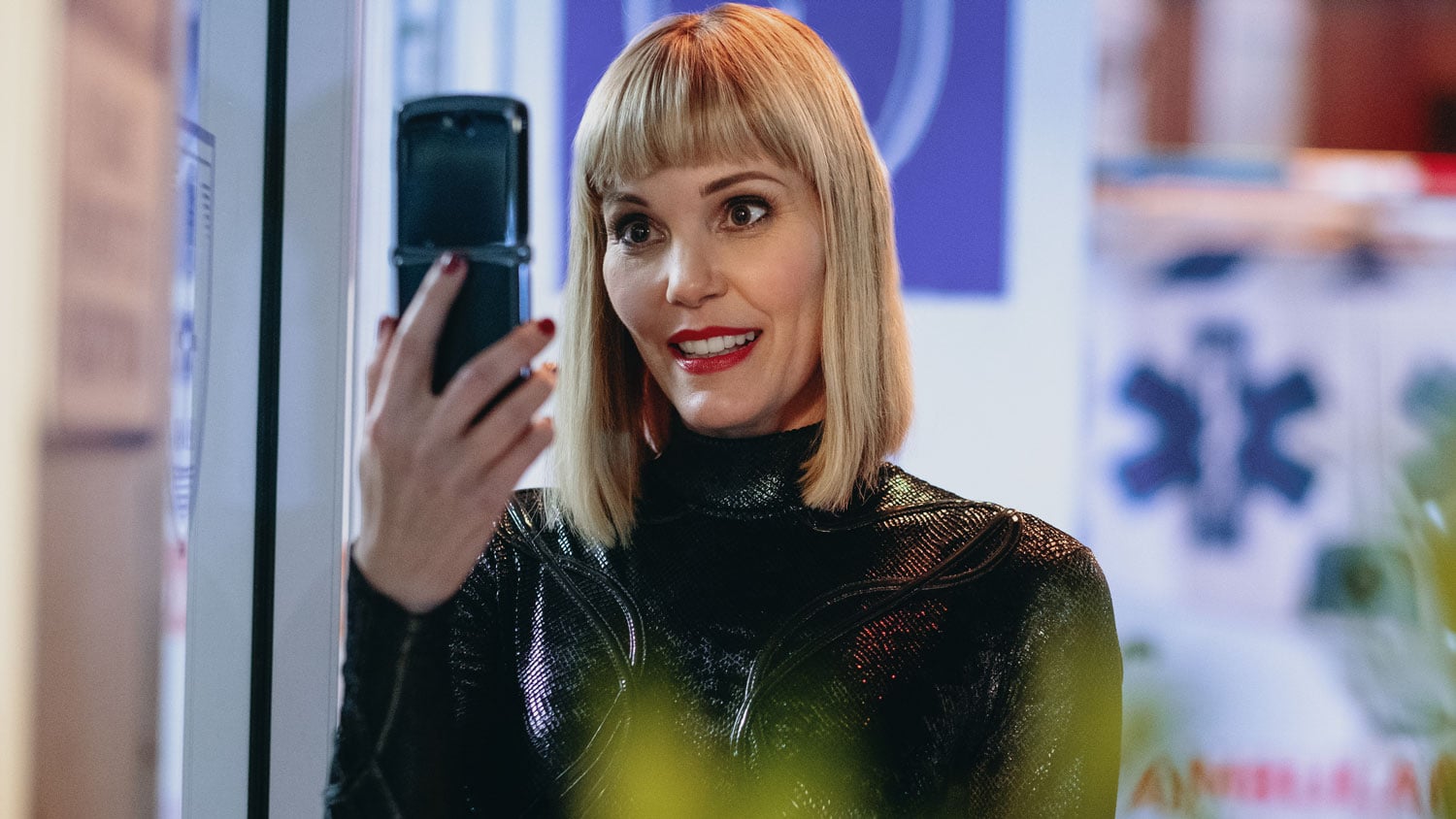 READ MORE: God Of War Series In The Works For Amazon Prime Video

This is actually quite an easy question to answer at the moment.

As it stands, there are no plans to make a second season of God’s Favorite Idiot.

Not only was it originally planned to be a one-season show, but it’s also not performed as well as Netflix had hoped.

At the moment, the show’s currently sitting in the fifth position in Netflix’s Top Ten TV shows, which isn’t terrible, but it’s also not very good.

Shows that have found themselves ahead of God’s Favorite Idiot include Stranger Things (of course), Peaky Blinders, First Kill and You Don’t Know Me.

I mean, You Don’t Know Me is a BBC drama that was released on the BBC back in December 2021.

That said, there are more episodes of God’s Favorite Idiot to come.

The series was originally planned to be released as a single season of sixteen episodes.

However, it’s been revealed that the show will be released in two parts, but they will be part of the same season.

Therefore, there might be some room in the future for a second season, but I doubt it.

When could season 2 be released? 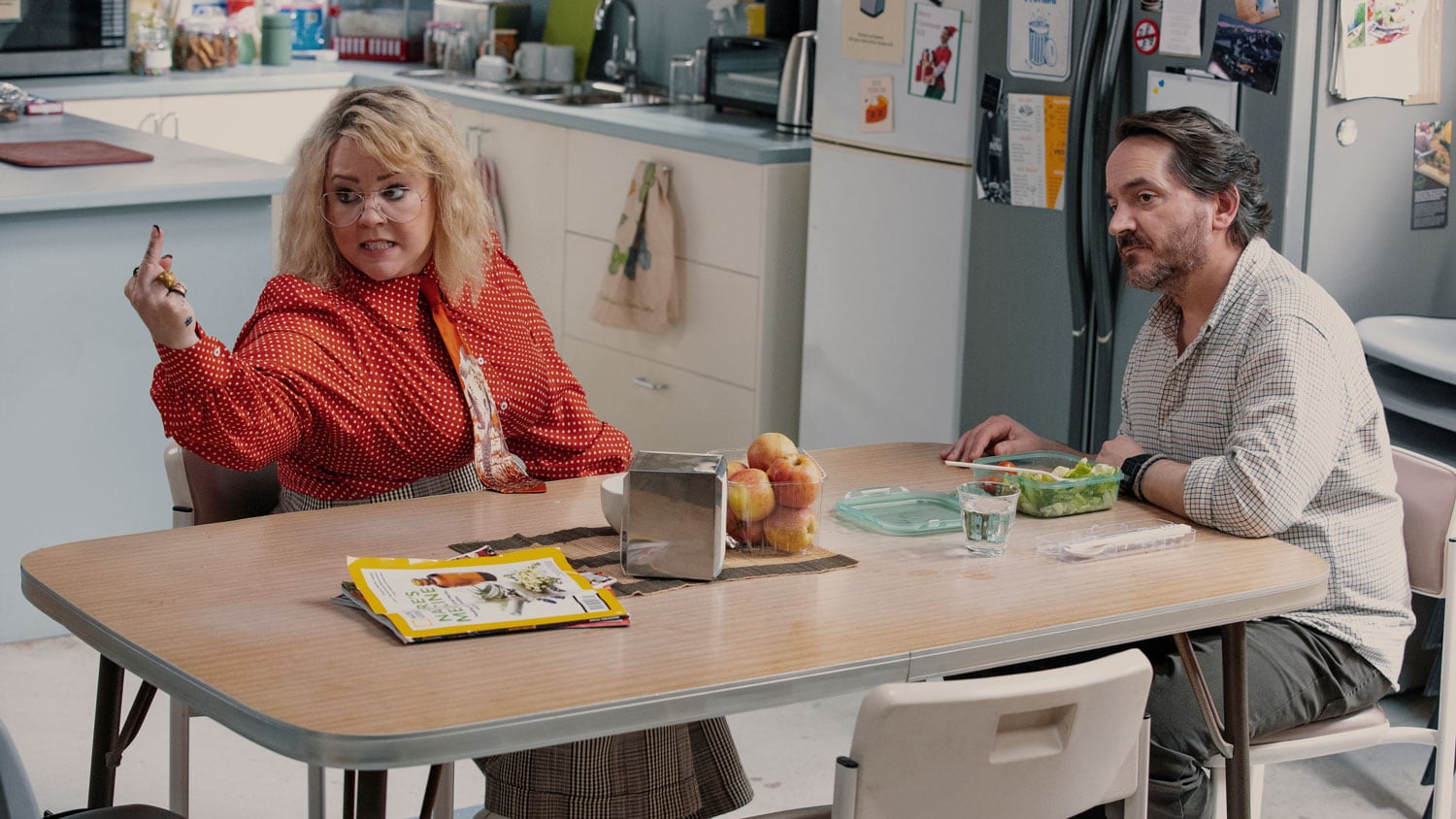 If they plan on making a second season, then it could be released relatively swiftly as I don’t think it’s a show that would take too long to make.

The real issue would be trying to fit a second season around Melissa McCarthy’s very busy schedule.

So, with all this in mind, should a God’s Favorite Idiot Season 2 be greenlit by Netflix, I would expect it to be released in 2023 or 2024 at the latest.

That said, as I mentioned before, I doubt that Netflix will give the all-clear for a second season.

Who could star in God’s Favorite Idiot Season 2?

If they are to make a second season of this show, I would expect the likes of Ben Falcone and Melissa McCarthy to return.

I wouldn’t also be surprised to see the first season’s whole cast to come back.

READ MORE: Lucifer Season 5 Will See God Reunite With Both His Sons And Here’s The Proof

The first season of the show follows Clark, a techie working at a support centre.

He is a docile and kind person, living alone with his two cats.

In an unusual event, he gets struck by lightning.

He survives but comes out a changed man. Basically, he glows now.

His colleagues at the office include Amily, a loud and outspoken woman, Tom, Mohsin and Wendy.

Why does Clark glow? Turns out God has chosen him to be the messenger on earth.

God then assumes the form of Clark’s former nurse as God believes that Lucifer will win the war in Heaven if people do not start being kind, loving, and respectful to one another.

However, Satan then lands on earth to take care of the situation.

If there’s a second season, I would assume that it would have to do with the whole war in Heaven and the oncoming Apocalypse.

Would you like to see Netflix make a God’s Favorite Idiot Season 2?