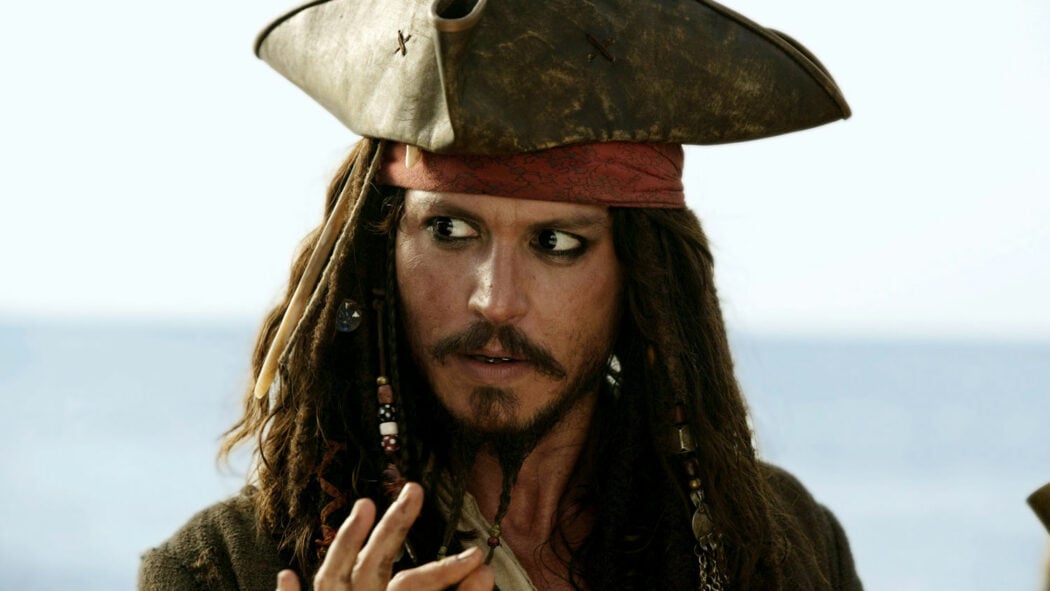 There were reports suggesting that Disney is making a big offer to Johnny Depp for him to return as Captain Jack Sparrow in a future Pirates Of The Caribbean movie.

This report came from an outlet called Poptopic which is an Australian outlet.

They have claimed that according to their inside sources, Disney is preparing a $301 million offer for Johnny Depp to return as Captain Jack.

The outlet says that this offer is to be seen as Disney making a “formal apology” to Depp for having fired him in the first place.

Here’s what their ‘insider’ reportedly told the outlet:

Disney are very interested in patching up their relationship with Johnny Depp. They reached out to the actor prior to his defamation trial against Amber Heard and asked whether he would be interested in returning for another Pirates film or two.

I know corporate sent him a gift basket with a very heartfelt letter, but I’m unsure how it was received. But what I can tell you is that the studio has already penned up a draft for a film about Jack Sparrow — so they are very hopeful that Johnny will forgive them and return as his iconic character.

Is Disney really preparing a $301 million offer to Johnny Depp for a Pirates Of The Caribbean return?

This all comes after Depp was asked by Amber Heard’s lawyer, Elaine Bredehoft, during his testimony whether the actor would consider returning to the Pirates franchise if Disney offered him $300 million and a million alpacas.

It seems as though this whole report is based on what was said during Johnny Depp’s testimony, which is why they picked the $301 million number.

The report also adds that Disney’s supposed offer to Depp would include a sizable donation to a charity of Depp’s choice.

Now, I read this report with suspicion because it would make Johnny Depp the highest-paid actor of all time.

Before now, Disney reportedly paid Depp over $90 million to star in the most recent Pirates movies.

Paying him $301 million for one movie just would not make any sense.

The movie’s budget would be through the roof and would end up costing more than the upcoming Avatar sequel!

Even with all the good will in the world towards Johnny Depp, the movie would never make its money back and it would be a huge disaster for Disney.

This is a nonsense story

READ MORE: Disney Might Be Bringing Johnny Depp Back For A Pirates Of The Caribbean Reboot

Even so, we opted to reach out to a bunch of sources and Disney themselves to try and get confirmation on whether there’s any truth to this story.

Disney declined to comment on the story, which is pretty standard practice on their behalf.

However, a source with close ties to the company made it clear to us that there is no truth to this story.

$301 million would be more than twice the budget of the first Pirates movie! Disney would never pay that much money to an actor. This is a nonsense story.

Now, this doesn’t mean that Disney isn’t considering offering Depp a contract to return to the Pirates franchise.

They are currently making a Pirates Of The Caribbean spinoff movie which will star Margot Robbie.

That movie is still in development, and Disney might think that it would be beneficial to try and get Depp to cameo in the film as Captain Jack Sparrow.

The thing is, I’m not sure whether Johnny Depp would consider returning after how he was treated by the House Of Mouse.

Do you believe that Johnny Depp was offered such a huge paycheck by Disney to return in a future Pirates Of The Caribbean movie?