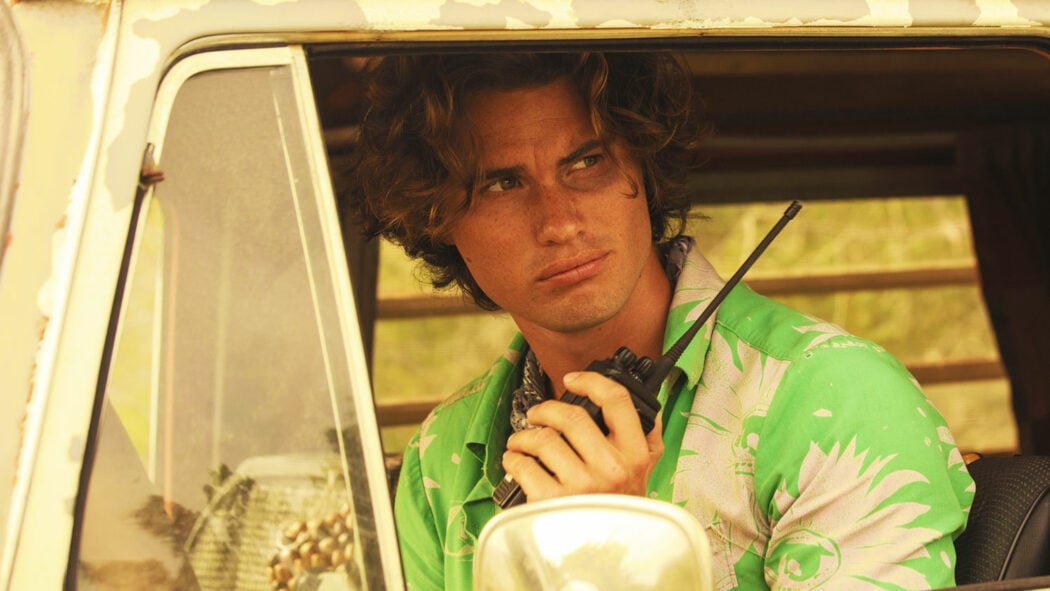 Calling all Outer Banks fans! It’s time to talk about Outer Banks Season 3 and when it’s going to be released on Netflix!

Outer Banks has ended up being one of Netflix’s most popular shows.

The first two seasons of the show were really well received and fans cannot wait to see the next season.

There’s been virtually zero news about the upcoming season. But, thankfully we have some news for you on that front as we just recently interviewed Cullen Moss who plays Sherriff Shoupe on the hit Netflix show.

Fans still don’t know when the season is going to be released and it’s been a while since Season 2 was released.

So, let’s try and work out when Outer Banks Season 3 will be released on Netflix.

What we managed to find out is that Season 3 is still shooting at the moment.

It’s been a pretty long shoot and they still haven’t finished.

It’s quite unusual for a Netflix show to take so long to be filmed.

However, it sounds like they are trying to make this upcoming season of the show as good and as adventure-packed as it possibly can be.

When we asked Cullen Moss (check out the interview below) what’s going on with Outer Banks Season 3, he revealed that he was right in the middle of filming.

So, with this in mind, filming might not be complete until September.

Thanks to this knowledge, we can safely assume that Outer Banks Season 3 will be released next year.

I’m pretty certain that it won’t be released in 2023 given how long shows tend to take in post-production.

We were previously told that Outer Banks Season 3 was going to be released in 2022.

However, given the fact that production on Season 3 was delayed due to Covid, it doesn’t look like they’ll be able to get it released this year.

One of the questions many fans have been asking is why hasn’t Netflix announced the show’s release date yet.

The answer is actually pretty simple.

Netflix doesn’t tend to announce release dates for their shows and movies until practically the last minute.

So, we’ll probably not have an official release date for Season 3 until a few months before the show ends up landing on Netflix.

I don’t believe this is the best way to market their upcoming shows and movies.

However, it does allow them to work on their shows and movies for as long as possible.

It also means that Netflix doesn’t have to put as much money into marketing as other streaming platforms do.

Will there be more seasons of Outer Banks?

The final question we’ve seen people ask is will there be more seasons of Outer Banks beyond Season 3.

The answer to that question is that we still don’t know.

However, it does seem as though Netflix is planning on making future seasons of Outer Banks.

A lot does depend on how well the third season ends up doing on the platform.

If people end up tuning in to watch the series in their droves, then I’m sure that Netflix will greenlight another season.

They won’t wait around to do it either.

They’ll greenlight it pretty much the minute they know whether people are watching the series or not.

Are you looking forward to watching Outer Banks Season 3?