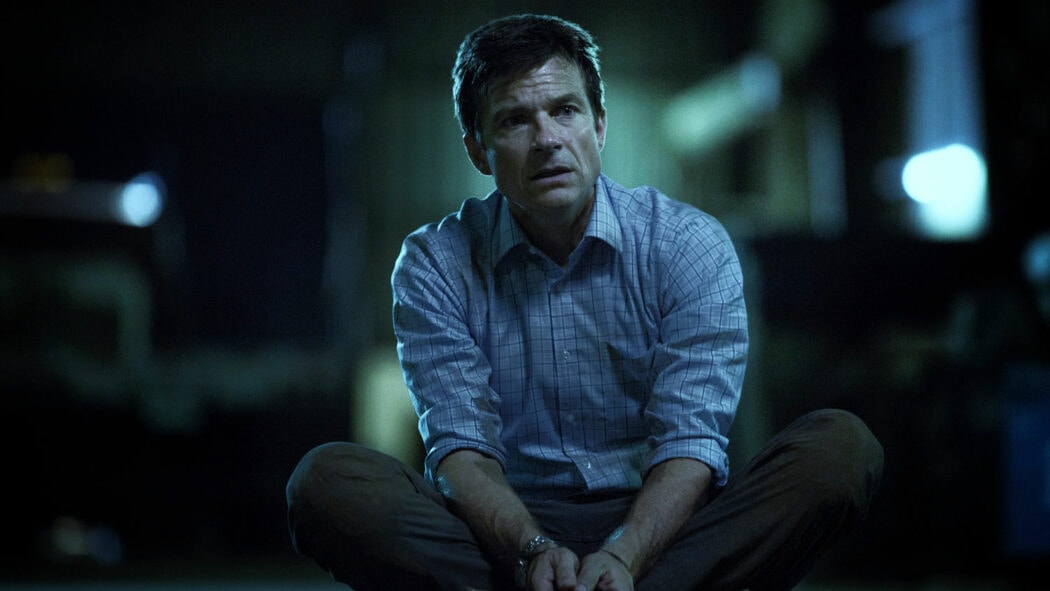 It’s been revealed that Netflix doesn’t have any plans to make Ozark Season 5, which is sad news, but also shouldn’t come as a surprise.

The Netflix show has been something of a sleeper hit for the streaming giants.

It stars Jason Bateman and Laura Linney as Marty and Wendy Byrde.

They are a couple who end up moving their family to the Lake of the Ozarks and they start money laundering.

Bateman also was a director and an executive producer on the show.

According to Forbes, Ozark Season 5 isn’t going ahead at Netflix.

It seems as though a fifth season was never actually on the cards.

Looks like Netflix’s Ozark Season 5 is going to happen

What Netflix decided to do rather than go ahead with a fifth season was split the fourth season in two.

Ozark Season 4 Part 1 has just been released on Netflix, and it’s currently in the streamers’ Top Ten lists worldwide.

The show has proven to be very popular with subscribers.

However, it does seem as though the show’s time has come to an end.

That said, it does seem as though the show’s creator and writers have been given an opportunity to tie up the story neatly.

The second part of Ozark Season 4 will be released later this year.

Are you looking forward to watching Ozark Season 4 Part 2 when it’s finally released?