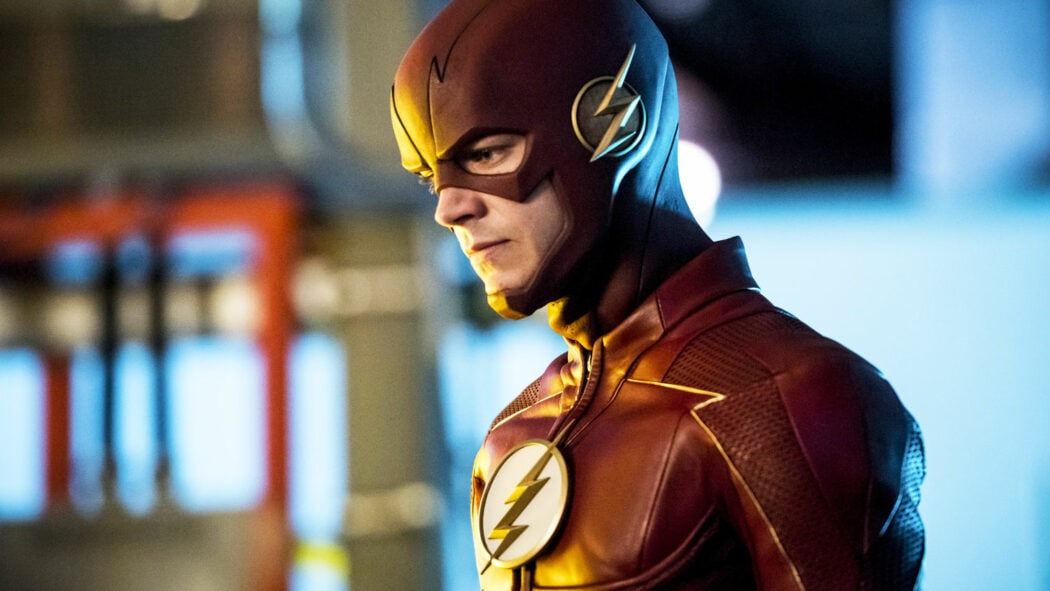 Zack Snyder has revealed that he doesn’t believe Grant Gustin should replace Ezra Miller as the DCEU’s Flash and his reasoning is actually rather sound.

He spoke about this during an interview with New York Daily News.

Zack Snyder is the main reason why Ezra Miller is the DCEU’s Flash.

He had a big hand in casting Miller back when he was making Batman V Superman: Dawn Of Justice.

Miller then played Barry Allen in Zack Snyder’s Justice League and Snyder believes that Grant Gustin would never manage to do what Miller’s Flash is capable of.

If not Grant Gustin, then who should replace Ezra Miller as the DCEU’s Flash? 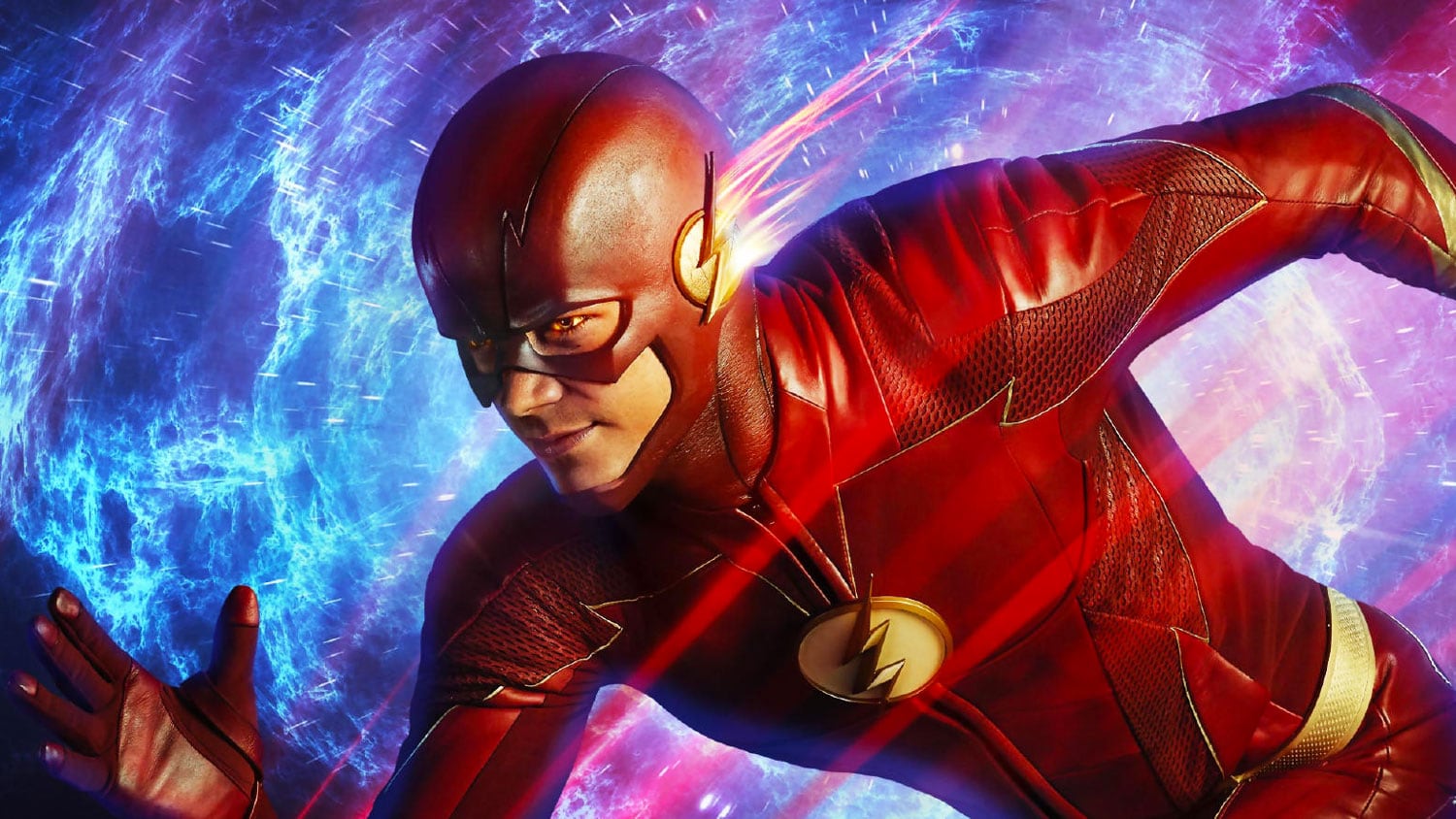 READ MORE: Grant Gustin To Cameo In The Flash Movie

Snyder revealed that Gustin’s Flash has a milder, funnier tone compared to the DCEU Flash.

He then added that as the films continue and more and more films feature the scarlet speedster the stories will get darker and grittier.

Snyder added that this is the DC’s signature and he doesn’t believe that Gustin’s Flash is able to achieve that dark and grittier tone.

According to Snyder, Grant Gustin’s Flash does not fit in a world like DCEU with such a bleak and grim nature.

Gustin’s Barry Allen is just still a bit too light-hearted in nature.

Do you agree with Zack Snyder and believe that Grant Gustin shouldn’t replace Ezra Miller as the DCEU’s Flash?