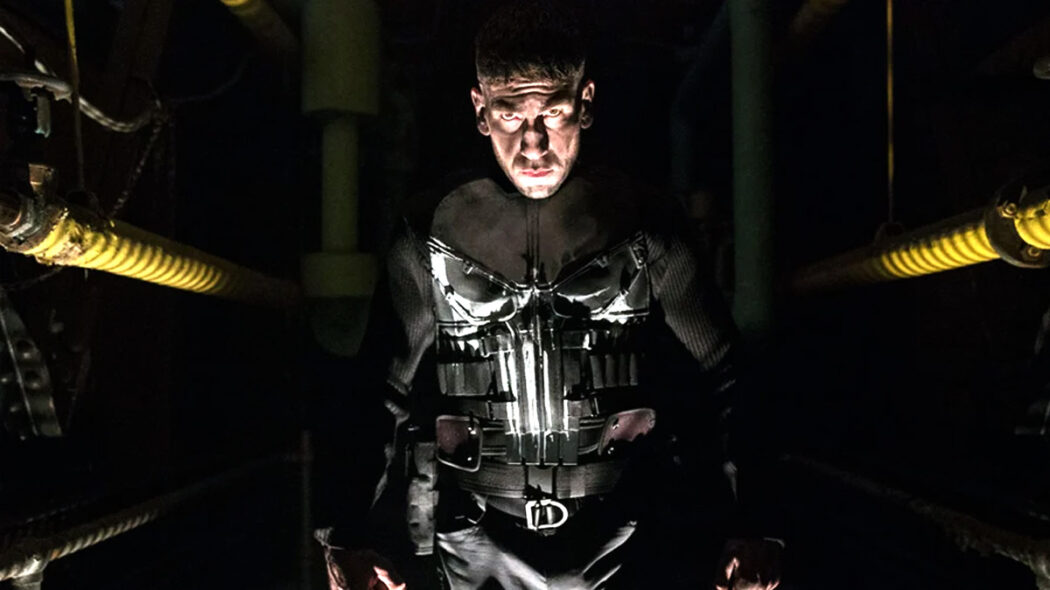 Thomas Jane, The Punisher himself, has revealed that he would love to direct a Punisher series and would like to see Jon Bernthal play the part.

Jane revealed this during an interview we had with him not too long ago.

We talked about all sorts of stuff, including The Mist, Troppo, The Expanse… all the great things he’s been in and directed over the years.

However, we couldn’t talk to Jane without mentioning The Punisher.

Thomas Jane played The Punisher in the 2004 movie.

He then went on to play him again in the hugely popular fan film, Dirty Laundry.

Well, we just had to ask him whether he’d ever consider playing the role again and he revealed that he would like to be involved in one particular Punisher project.

Thomas Jane would love to make a live-action version of The Punisher: Circle Of Blood

During our conversion with him, Jane revealed that he would love to direct a Punisher series based on the graphic novel, Circle Of Blood.

Here’s what Thomas Jane had to say on the matter:

I would do it as a director. I would love to make Circle Of Blood. Castle ends up in prison with everybody that he put there over the years and they all want to kill him. It’s a really great little graphic novel. Use that as the core and sort of expand it out a bit.

We then got onto the subject of Jon Bernthal who played The Punisher in the Netflix shows.

Thomas Jane revealed that he’s a huge fan of Bernthal’s take on the character and believes he’s a better Punisher than he ever was.

It went on to Jon Bernthal, who did the series for Netflix. I thought he was excellent. I love the character and I love the world. If I was directing The Punisher, I wouldn’t cast me. I did the best I could with it and all that, but he’s… I believe it. He’s Italian. He’s an Italian fighting the mob. And I think that’s important part of that. He’s olive-skinned and black-haired and hairy. He’s a beast from another dimension that I live in. We’re just different animals. 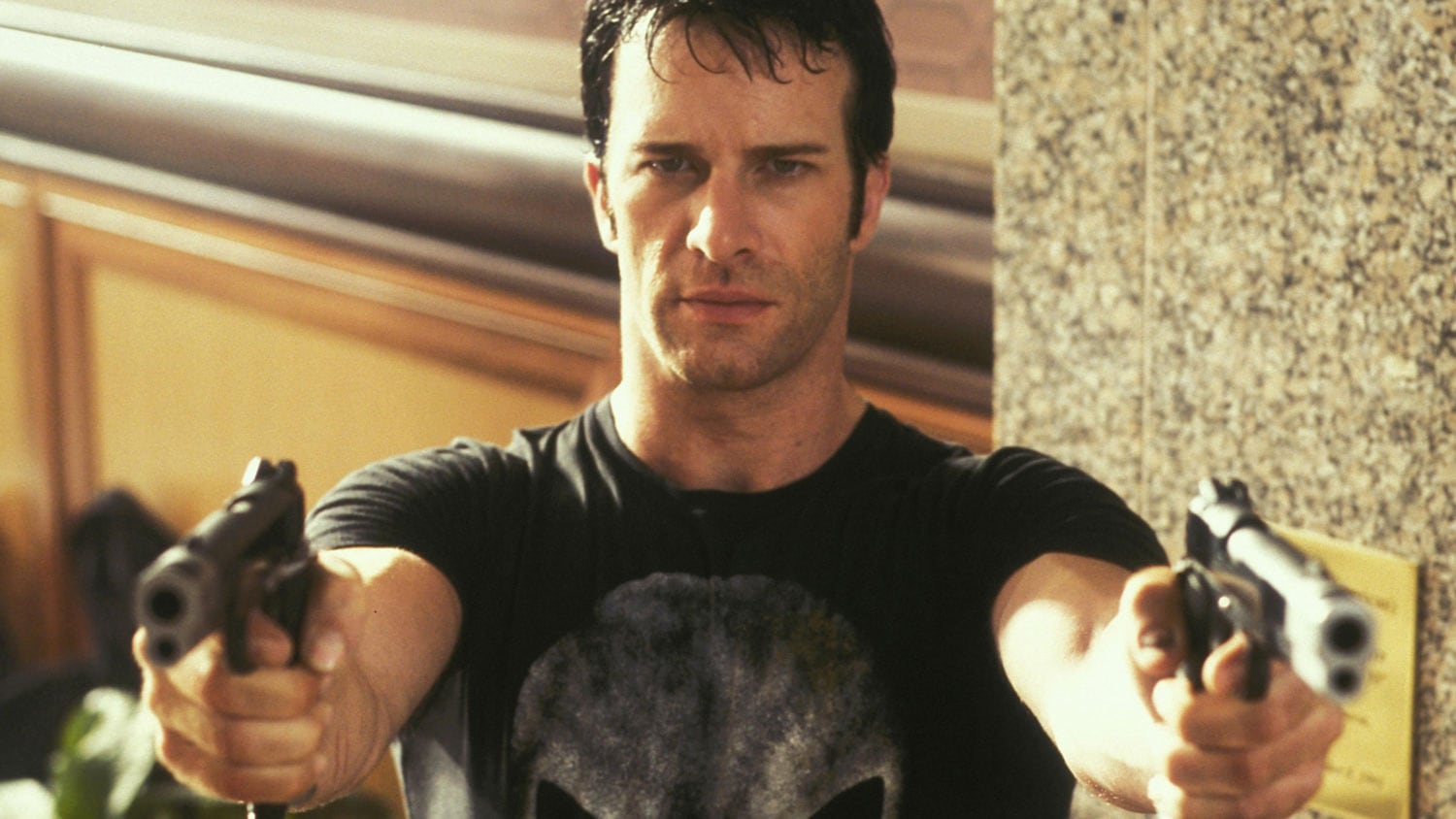 Thomas Jane wants to make a Circle Of Blood live-action series and he wouldn’t be against casting Jon Bernthal in the role.

This would be an incredible idea and with the rumours making the rounds that Disney is looking at making a new Punisher series for Disney Plus, this could be something they might end up considering.

Thomas Jane has already proven himself to be a great director and he really does understand the character.

I think that Jane and Bernthal would make an excellent team and seeing them work on The Punisher together would be brilliant!

Would you like to see Thomas Jane direct a new Punisher series?