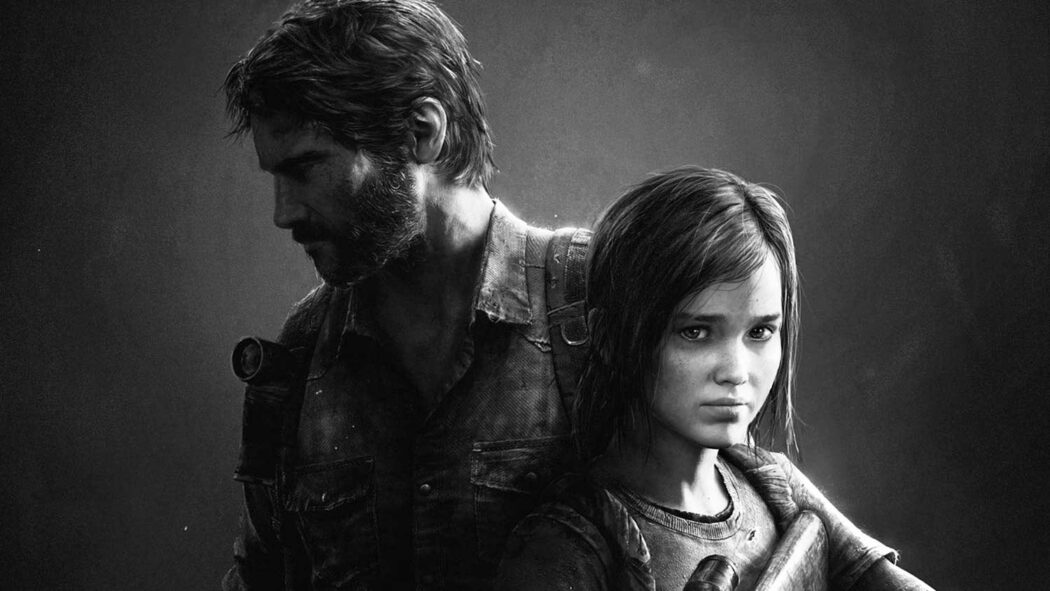 The Last Of Us PS5 Remake Leaks – Releasing In September

It’s been revealed that The Last Of Us remake is coming to PlayStation 5 and a September release date has already been leaked.

It’s also been revealed that this remake will be released on PC, which is very good news for those of you that don’t own a PS5 (like me).

It seems as though this was leaked by Sony themselves by accident on their own PlayStation Direct website.

This listing was discovered by ResetEra user modiz (via IGN).

The listing has since been removed, however, the trailer is still available to watch as of writing this article.

As far as what this upcoming remake will include, it seems as though we’re going to be getting an upgraded version of the first Last Of Us video games, as well as its DLC prequel, Left Behind.

It’s still not certain whether the game’s multiplayer will also be included in this new remake of The Last Of Us. 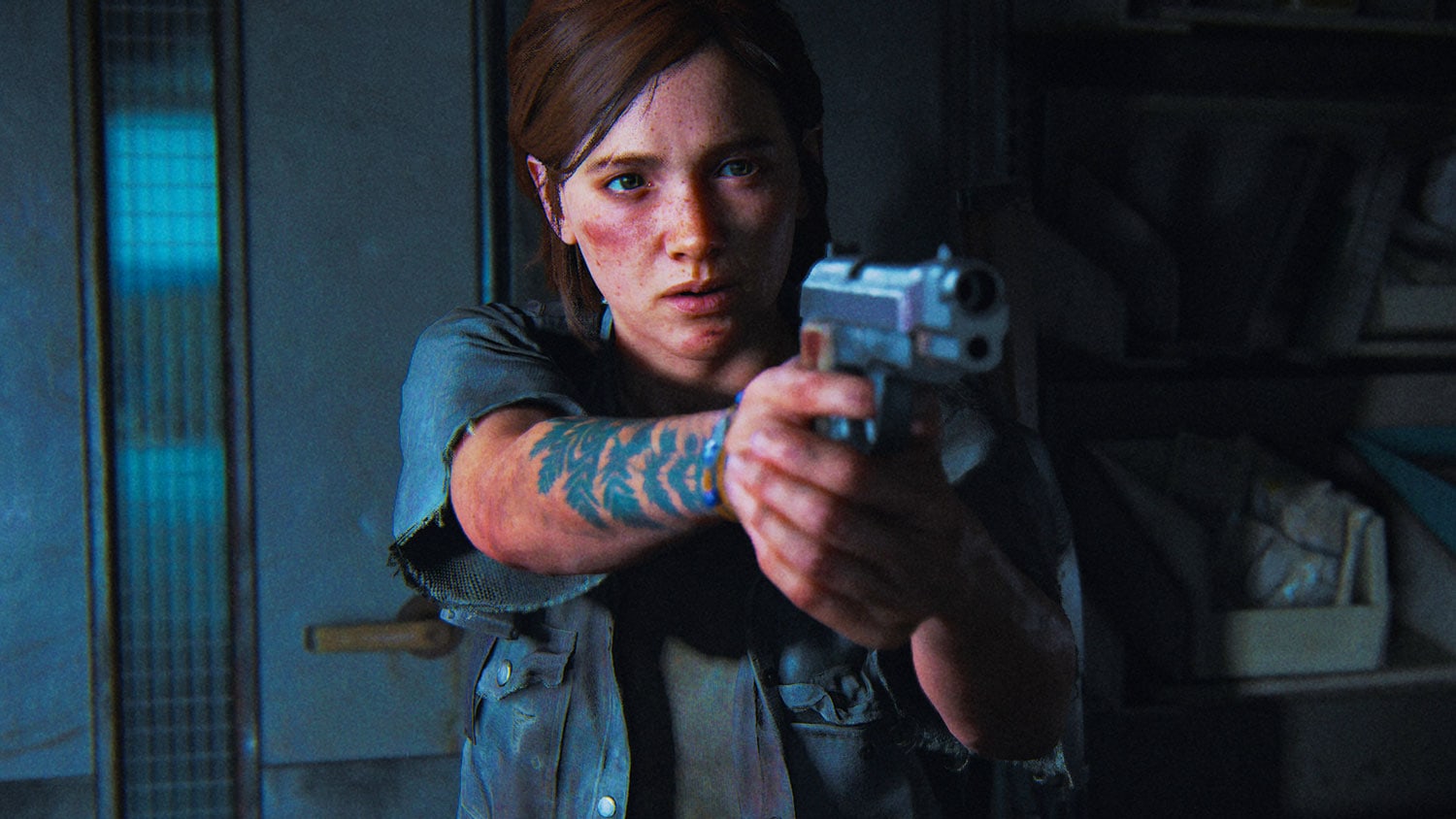 READ MORE: The Last Of Us Remake To Be Released In 2022

The listing also adds that the remake will be: “a total overhaul of the original experience, faithfully reproduced but incorporating modernized gameplay, improved controls and expanded accessibility options. Plus, feel immersed with improved effects and enhanced exploration and combat.”

It seems as though this remake will be sold in both a standard and Firefly Edition.

The Firefly Edition will include a steelbook display case, copies of the Last of Us: American Dreams comics issues 1-4, and “early in-game unlocks” (what those are is unclear).

Are you looking forward to playing The Last Of Us remake on PlayStation 5?

Categories
GAMINGGAMING NEWSNEWSPS5
Tagged
the last of us
0