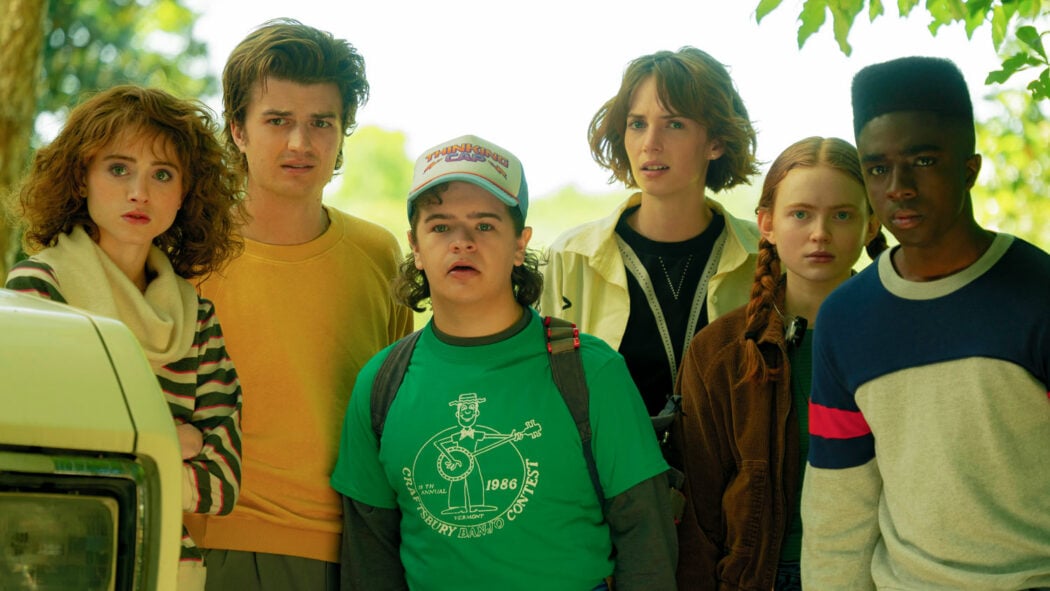 It’s been revealed that Stranger Things Season 4 Volume 1 has broken Netflix’s US viewership record in only 17 days! This is nuts!

People have been watching Stranger Things Season 4 Volume 1 in their droves!

The fourth season of the epic Netflix show has ended up breaking Bridgerton Season 2’s viewership record in the US.

The series has become the record-holder for most hours viewed within a show’s first 28 days and it only needed 17 days to do it.

Season 4 Volume 1 ended up, in just two weeks, being watched for a total of 781.04 million hours.

This is all according to Netflix’s own data. 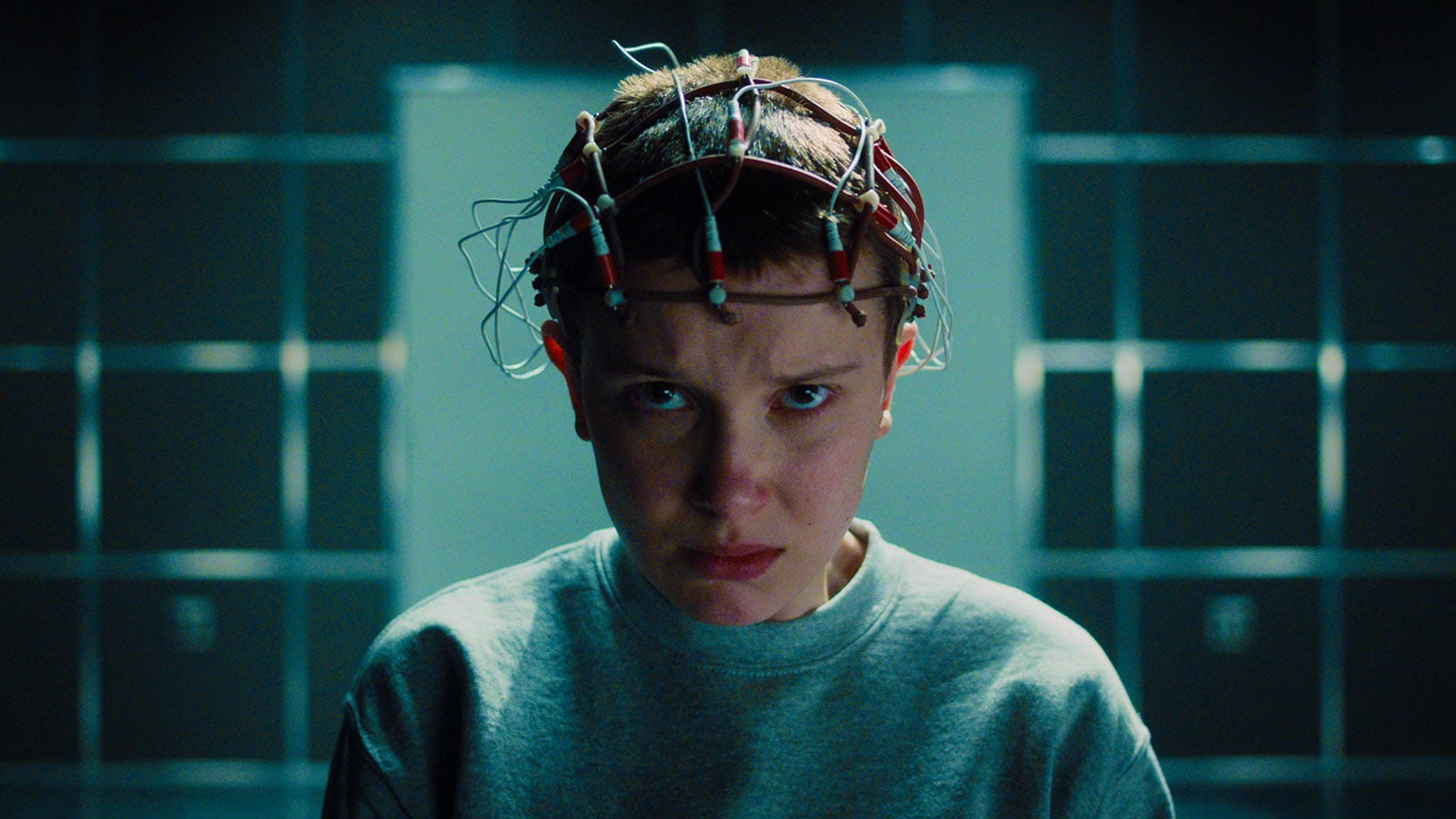 It was also revealed that the show was watched for an additional 159.24 million hours this past week.

Therefore, Season 4 did not require the full four weeks to break the previously-held English-language TV record.

However, Squid Game is still the show’s number one most-watched series in its first 28 days.

That show was watched for over 1.65 billion hours in its first four weeks!

However, Season 4 could end up beating it since there are also the season’s two final supersized episodes to come, which are landing on Netflix on July 1st.

These might end up making Stranger Things Season 4 Netflix’s most-watched show of all time.

Did you binge-watch Stranger Things Season 4 Volume 1 on Netflix?