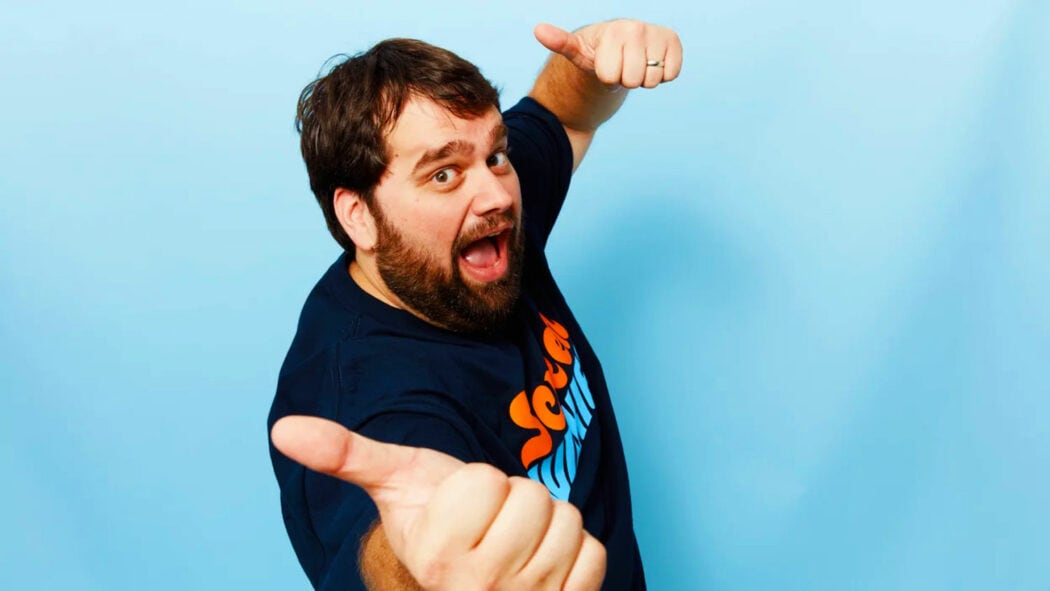 If we’ve learnt anything from the Johnny Depp trial, it’s that the #MeToo movement was hoodwinked by some people.

In 2017, there was a huge and very important movement called the #MeToo movement.

It was important for a plethora of reasons, but the main one was it was giving a platform for women to call out men who were abusing, sexually harassing and assaulting them.

Unfortunately, domestic abuse and sexual harassment and assault happen every day and the #MeToo movement didn’t stop it, but it did help to shed a light on it.

I doubt it’ll ever stop because there are men out there who will continue committing these horrendous acts against women.

I do not understand why myself.

There must be something chemically wrong in some men’s heads that leads them to commit such horrendous acts toward women and that might never be eradicated.

That said, that sort of behaviour isn’t just aimed at women.

The allegations made against Kevin Spacey have proven that men can abuse other men, and there have also been cases of women abusing other women.

The dark side of the #MeToo movement 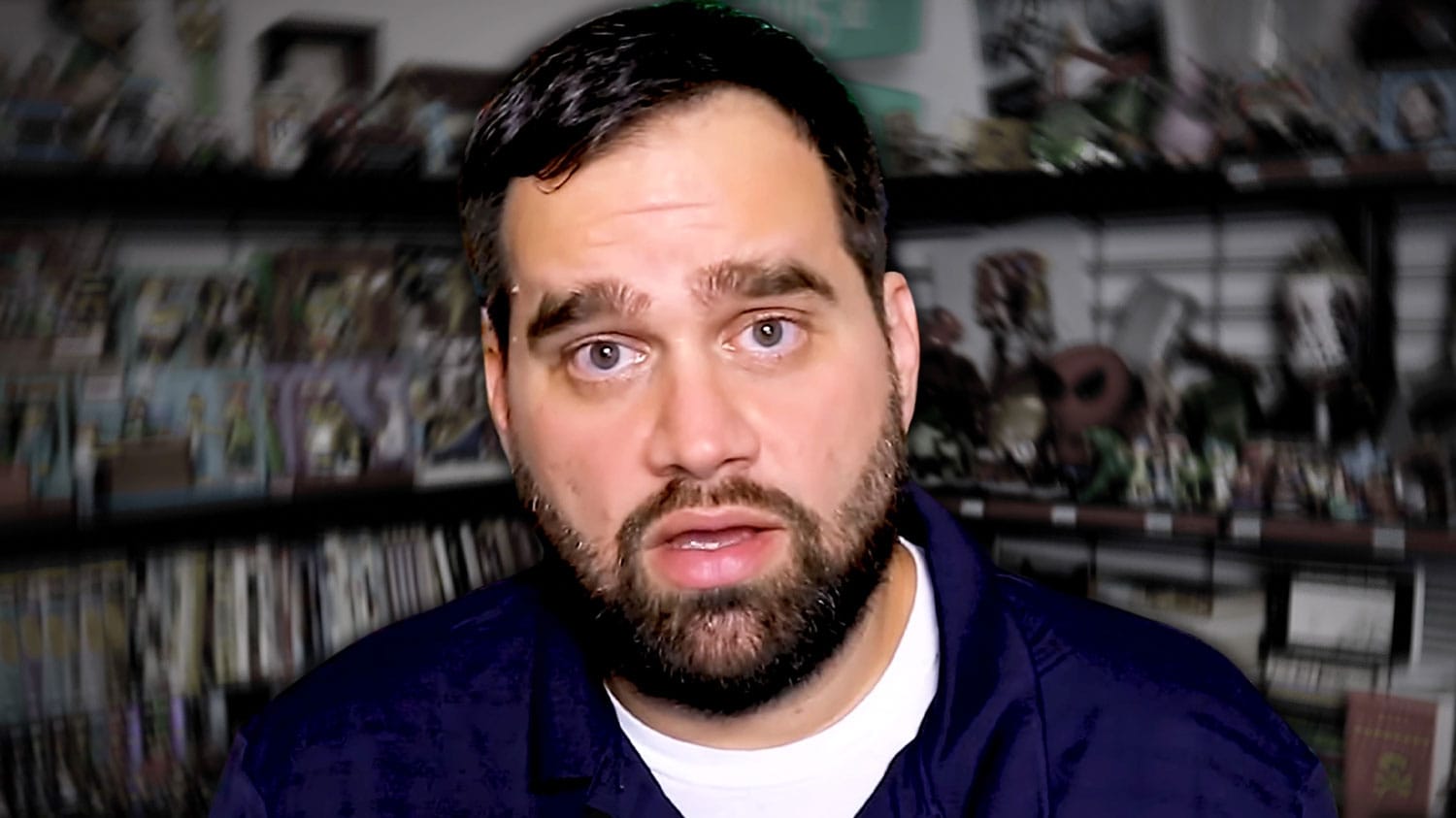 However, there was a dark side to the #MeToo movement.

The movement allowed people to take advantage of it for their own personal gain.

I know that the Johnny Depp trial still hasn’t come to its conclusion yet, but there are many people out there who believe that Amber Heard was one of those people.

The #MeToo movement often forgets that women are also human, and all humans can be selfish, egotistical, greedy and predatory, no matter their gender.

All this to say that all humans (men included) can be victims of domestic abuse and sexual harassment too.

However, what this all this preamble really is is a rather long-winded way to get to the topic at hand, and that’s that there were some men who fell victim to the #MeToo movement in a rather more complex way.

It was a time when women were publically accusing men of sexual harassment and domestic abuse left, right and centre.

In many ways, this was a good thing and it was about time that something like this should happen and put those men in their place and have the truth come out.

However, it also meant that allegations against certain men were made and things went too far and some were even false.

Allegations were made that cost people their jobs, and their livelihoods and ended up tearing families apart.

Some of the crimes didn’t match the punishment

In some cases, the offences just didn’t match the punishment, and I believe that Andy Signore, the man behind the popular YouTube channel, Screen Junkies, was a victim of this.

I don’t believe it helped that the accusations placed at his feet coincided with the revelations of Harvey Weinstein’s horrible acts of sexual assault and harassment.

Anyway, in 2017, it was revealed that Andy Signore was going to be leaving Screen Junkies with immediate effect.

That was when it was revealed that allegations of sexual harassment had been made against the creator and founder of Screen Junkies.

I remember at the time being shocked and devastated.

I was a fan of Screen Junkies and used to love listening to shows such as Movie Fights.

Andy was the host of that show and it was always a dream of mine to get to go on that show and talk about my favourite movies in the Movie Fights ring.

Andy Signore is owed an apology from Screen Junkies

Andy left the channel, and I’m going to be honest, since then, things went downhill pretty quickly for Screen Junkies.

It was propped up for a while and there was still some pretty good movie commentary on there from time to time.

However, after having been bought out by Fandom, the channel has just become the place for Honest Trailers videos and there’s no more movie commentary or anything of the sort on there nowadays.

It’s an empty shell of what it used to be and that’s a shame.

Andy has since made multiple videos detailing his side of the story, and I’ve included some of them in this article.

I do suggest you go and watch them because it’s interesting to hear his side of the story, which we never really got to do at the time.

Andy was effectively silenced, as were a number of people during the #MeToo movement.

The Johnny Depp defamation trial makes for an interesting case study into this also.

When Amber Heard made her allegations against Johnny, he was also effectively silenced by the mainstream media.

One of the reasons why he opted to sue Ms Heard for $50 million was so that people could hear his side of the story.

Anyway, back to Andy.

In his most recent video on what happened between him and Screen Junkies, Andy admitted that he made mistakes.

He continues: “I was cancelled for accusations that were false. It was a really dark time in my life.”

He then goes on to admit that he did cheat on his wife at the time, and if anything his wife, children and parents were the main victims of Andy’s action and also of him being cancelled.

Cancel culture is dangerous, and I don’t think people really realise the devastating effects it can have on the people surrounding the person being cancelled.

There are two sides to every story 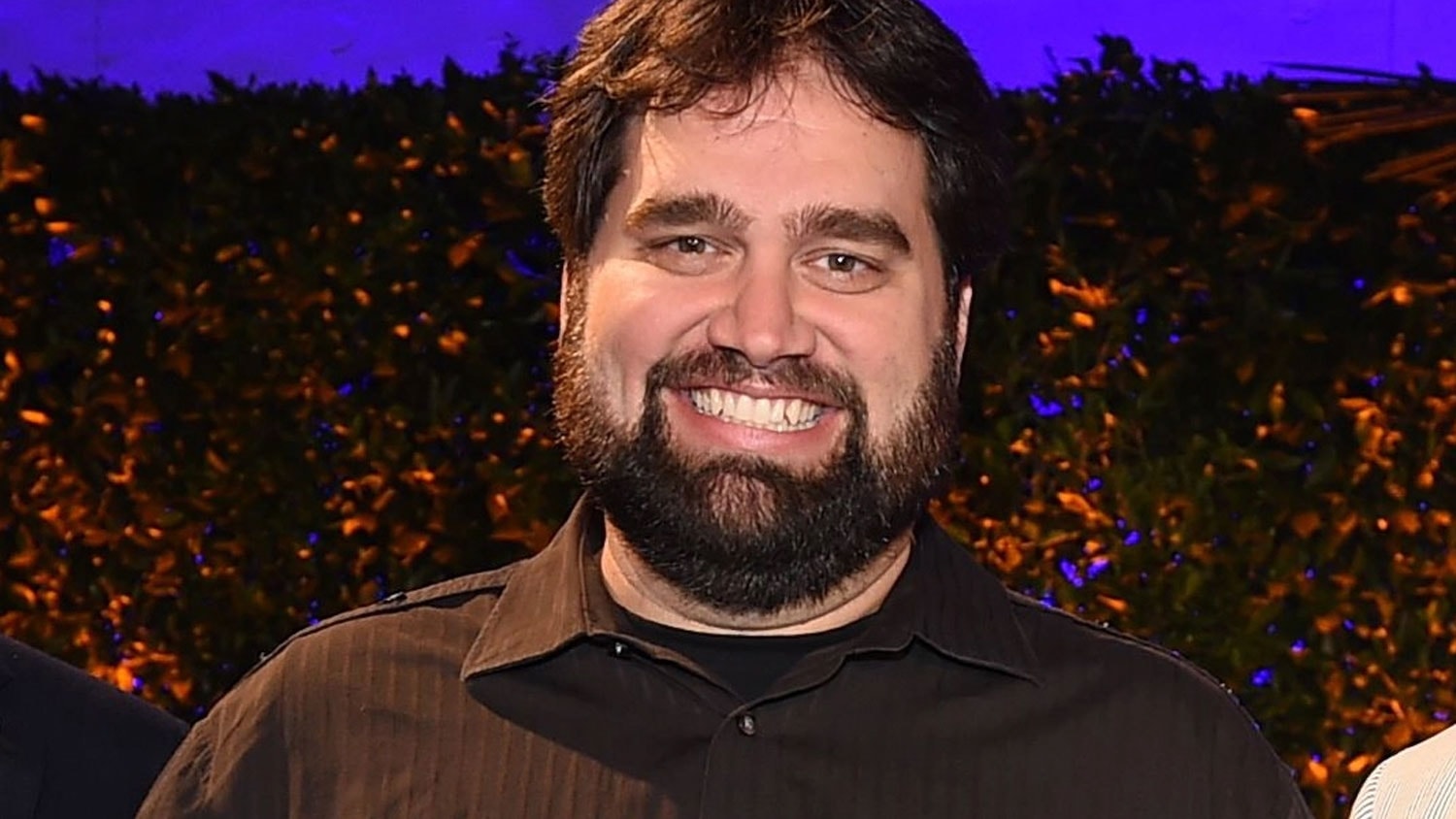 We are all far too quick to judge.

There are always two sides to every story.

We heard the people at Screen Junkies’ side, but we never really got to hear Andy’s side at the time.

There were a handful of allegations of sexual harassment made against Andy back in 2017.

However, the main allegation against Andy only really came from one person (who shall remain nameless).

That was then followed by a number of women who made accusations against Andy which revealed he was creepy and sent them inappropriate messages.

Of course, this is not acceptable, and Andy in his videos has owned up to this and admitted that he made mistakes and also expressed remorse for what he did.

However, what is clear is that Andy did not commit sexual assault or domestic abuse.

He was wrong in his actions, and you can feel free to think whatever you want about Andy’s actions.

However, firing him and publically shaming him the way Screen Junkies did was not the way to handle the situation and I believe, in retrospect, was abhorrent.

Maybe it’s time for Screen Junkies to make a formal apology to Andy Signore for the way they treated him.

But also, maybe it’s just time for everyone to move on from this and learn from it.

I think we can all learn an important lesson from what happened to the likes of Andy.

We shouldn’t be so quick to judge people.

We shouldn’t be so quick to accuse people.

And most of all, we should try and take a step back and listen, think and learn.