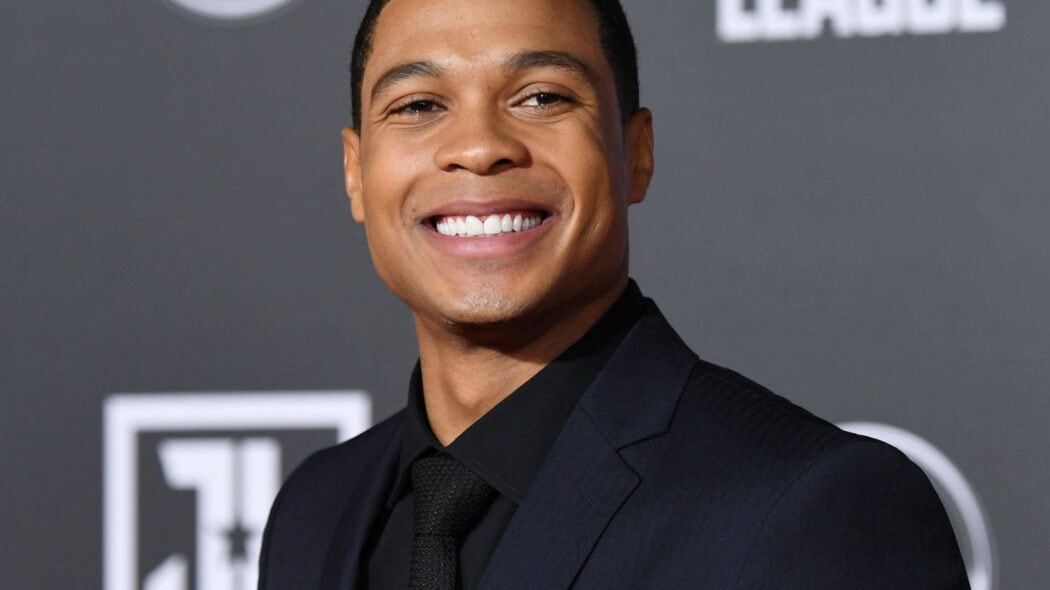 Ray Fisher has revealed that he would love to play Cyborg again, but he would want an apology from Warner Bros. Pictures first.

He revealed this during his recent panel at Magacon over in Orlando which was reported on by our good friends over at Geekosity.

There’s a lot of stuff that went down between Fisher and Warner Bros. Pictures.

However, it looks like Fisher is looking to be the bigger person and all he wants is an apology from WB.

That said, I doubt he’ll ever get it.

If they do apologise, he did say that he would return as Cyborg in a heartbeat.

Ray Fisher would return as Cyborg but would like an apology from Warner Bros. Pictures first

Here’s what Ray Fisher had to say about wanting to have an apology from Warner Bros. Pictures:

For me, there’s a lot of stuff behind the scenes. Obviously, I’ve not been a stranger or I’ve not been shy rather about talking about the things that occurred over the last year. The back and forth that I’ve had personally and publicly with Warner Bros. Pictures, Walter Hamada, and the rest of the crew over there for me. I think it all starts with an apology from the Warner Bros. side of things.

Interestingly enough, Fisher singled out DC Films President Walter Hamada and said he would like a public apology from him.

Do you think Ray Fisher is right to want Warner Bros. Pictures to say sorry for the way they treated him and many others?