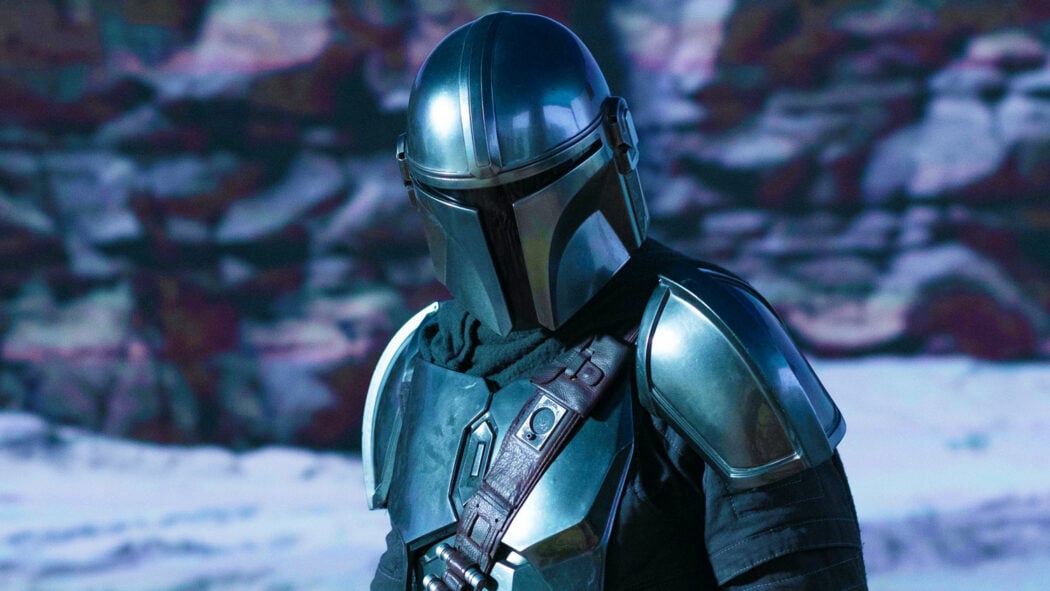 The Mandalorian Season 4 Is Already In Development

It’s been revealed that Lucasfilm is already hard at work on The Mandalorian Season 4, which is very good news for us Star Wars fans!

The Mandalorian has been, in many ways, the thing that Star Wars fans have really been latching on to.

Jon Favreau’s show demonstrated that the Star Wars universe still has interesting things to offer us.

The sequel trilogy left a lot to be desired and had a pretty bad tendency of hashing over old ground.

The Mandalorian, on the other hand, showed us another side to the Star Wars universe that we weren’t all that used to.

I’m speaking of the dark underbelly of the Star Wars universe.

The Mandalorian is about a bounty hunter and his journey to becoming a hero.

It’s a really fascinating story and the show takes queues from westerns and samurai movies, which I love.

The Mandalorian Season 4 is in the works! 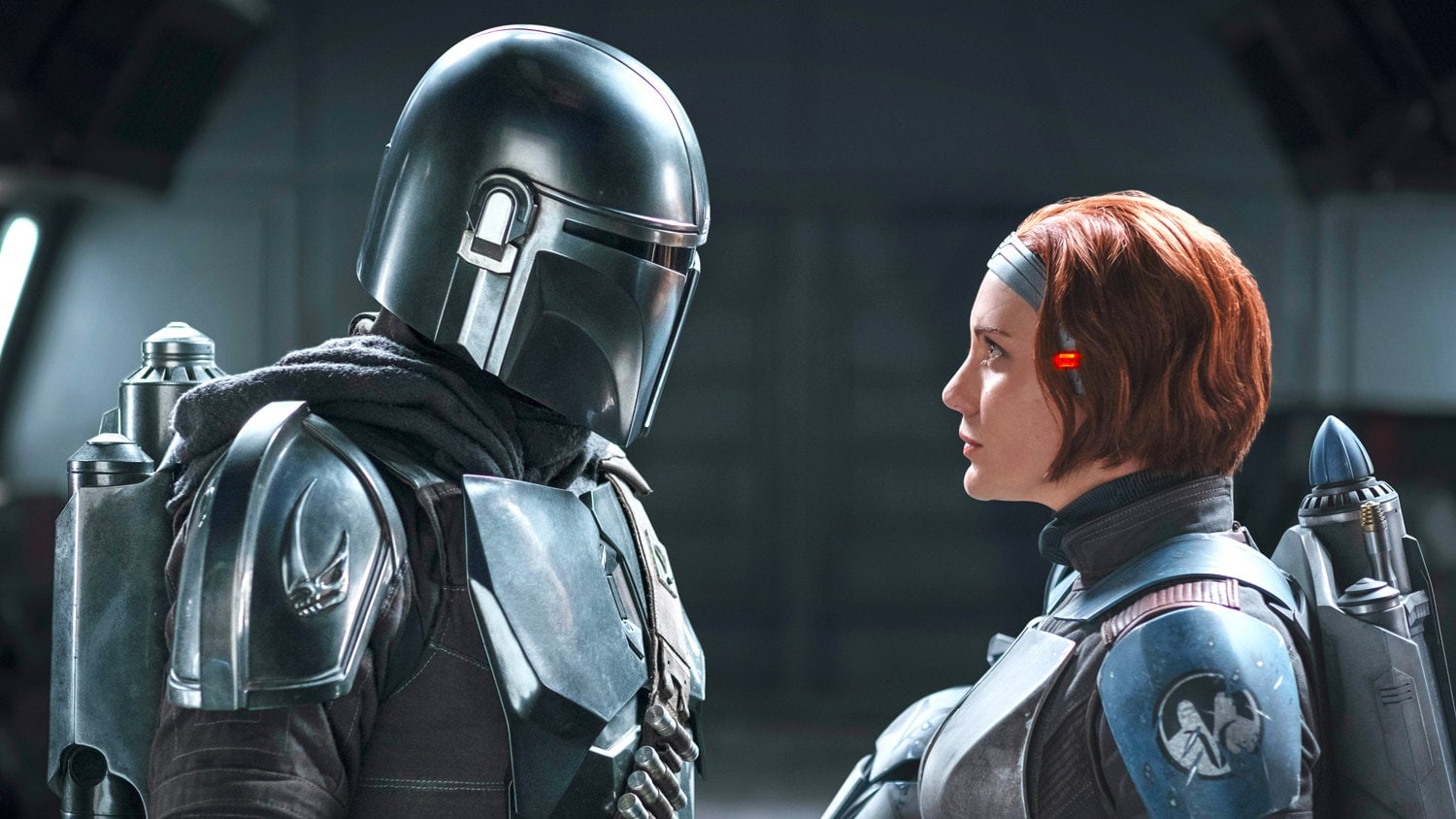 Jon Favreau has worked very closely with Dave Filoni on this show, and together they have ignited the spark amongst Star Wars fans again.

We’ve now had other Star Wars shows from them, such as The Book Of Boba Fett.

And, we’ve got new ones coming such as the Ahsoka series.

During an interview with CinemaBlend at Star Wars Celebration, The Mandalorian creator Jon Favreau revealed that he is mapping out his plans for The Mandalorian Season 4 right now.

This is his exact quote:

With television, we’re very lucky that we don’t have to rush things through into an hour-and-a-half, two hours. We get to tell stories slowly. So now, as Dave [Filoni]’s doing Ahsoka, it’s very much informing the writing that I’m doing for [The Mandalorian] Season 4. It becomes – how should I put it – more precise.

Are you looking forward to watching The Mandalorian Seasons 3 and 4?