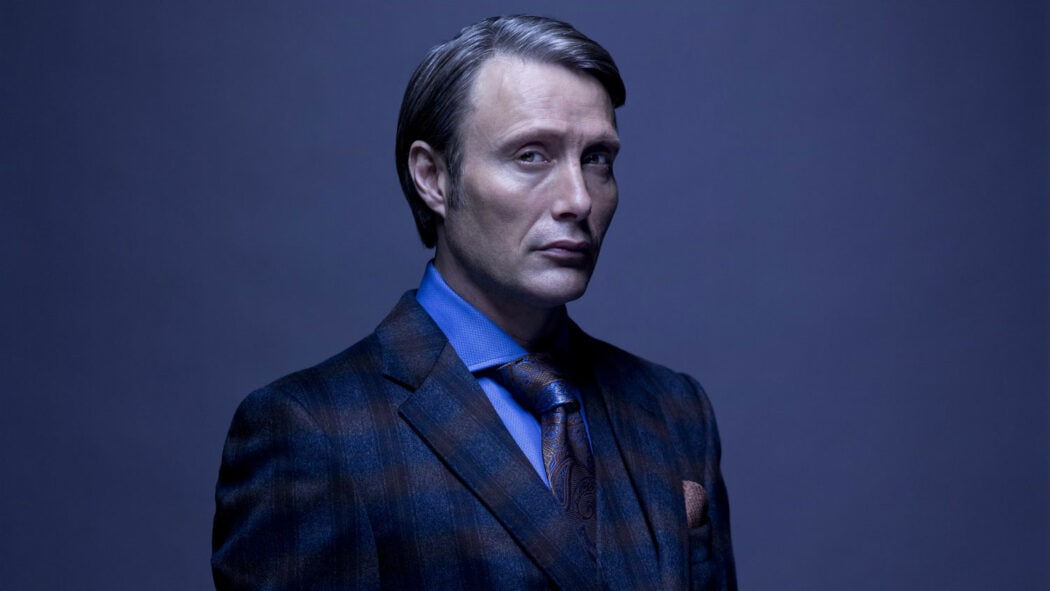 There’s a new petition on Change.org calling for the incredible show Hannibal to be renewed for a Season 4 and Bryan Fuller himself had signed it!

You can head on over to Change.org to see the petition for yourselves, and I would recommend you sign it!

The petition was started by @trendhannibal and you can go over to their Twitter if you want to follow what’s happening with their efforts to get the show renewed.

Hannibal originally aired on NBC from 2013 to 2015 and it was easily one of the best shows around at that time.

Bryan Fuller was the brains behind the show and he’s expressed an interest in getting Hannibal up and going again.

Ever since the show was cancelled by NBC, there have been a load of fans calling for the fourth season of the show to be picked up by someone like Netflix.

There were rumours a while back that Netflix was thinking of making a fourth season of the show.

However, it’s been almost a decade now since the last season of the show aired and still no Season 4.

Will Netflix or anyone else make Hannibal Season 4?

READ MORE: Hannibal Is Still One Of The Most Popular Shows On Netflix

Will it ever happen? Unfortunately, I do not know, but it sounds as though there’s still a lot of interest in it.

This new petition now has nearly 15,000 signatures, which isn’t amazing, but it’s not terrible either.

If you are really interested in getting Hannibal Season 4 made, then maybe sign the petition and make it known that you would watch it.

The petition does make the pretty valid point that Dexter came back for another season after it ended.

The petition also adds that they are, “asking for an additional season (or more) to continue Hannibal and Will’s tale, officially concluding this dark arc of cutting-edge media.”

We’ve signed the petition because we believe a fourth season should be made.