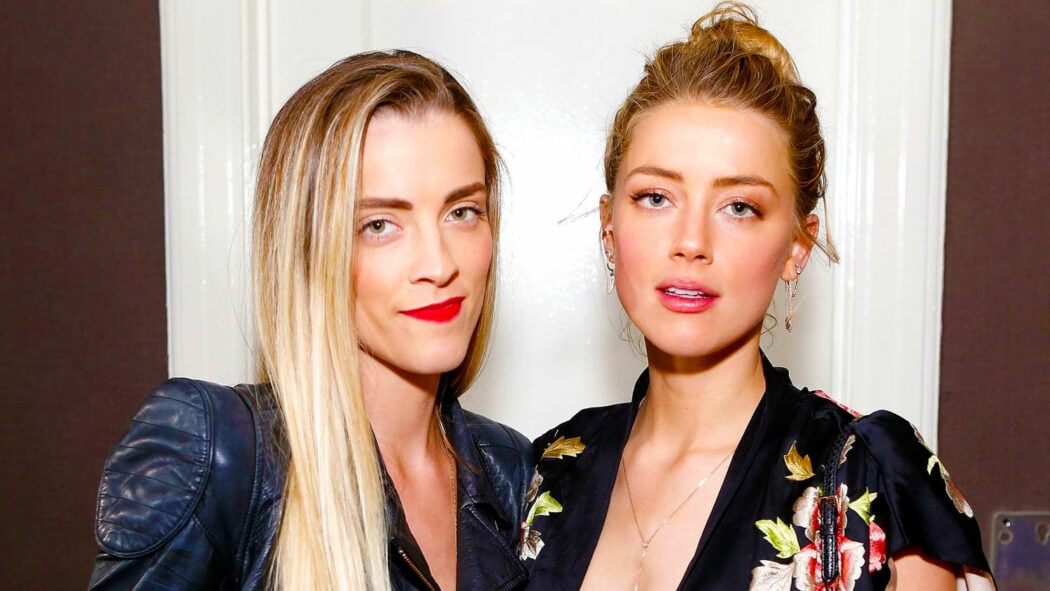 It’s being reported that Amber Heard attacked her sister, Whitney Henriquez, and forced her to commit perjury (lie) whilst taking the stand during Johnny Depp’s defamation trial against The Sun in the UK.

Whitney Henriquez is due to take the stand this week in Johnny Depp’s defamation trial against Amber Heard in Fairfax, Virginia.

According to Andy Signore over at Popcorned Planet Whitney lied during her testimony in the UK trial.

Here’s what it all boils down to. It all goes back to the statement Whitney made on the stand during Depp’s UK court case against The Sun.

Whitney was asked about a reported fight she had with her sister and a reality TV show that she appeared on in which it was claimed that she had scratches that were caused by her sister, Amber Heard.

Whitney claimed that those marks on her chest were not the result of a fight with her sister and that everything in that reality TV show was faked.

However, one of the producers of the show told Signore otherwise, claiming that nothing was scripted and everything in that show was genuine.

Did Amber Heard attack her own sister and force her to commit perjury? 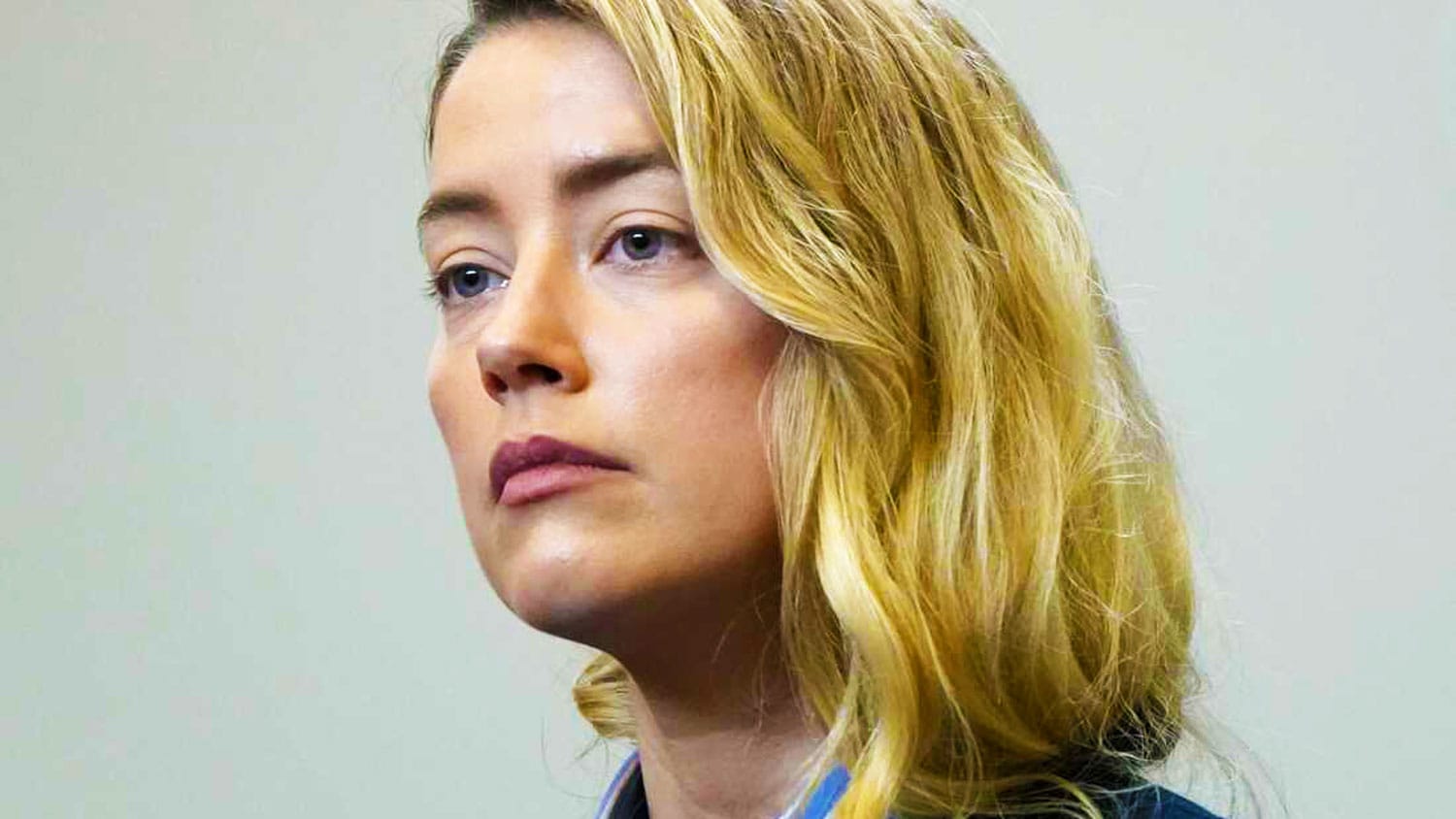 Henriquez’s name has already been mentioned multiple times in the current trial that’s going on in Virginia.

It was alleged in court that Whitney and Amber could be seen at one point laughing and re-enacting a “fake punch”.

Johnny Depp’s team are claiming that this re-enactment was practice for Heard to “feign from Depp.”

Heard has already stated that she and her sister ended up in an altercation with Johnny Depp.

The actress has claimed that she had to step in between her sister and Johnny because she was scared that Depp might hurt Whitney.

“She threw herself in the line of fire,” Amber Heard said of her sister.

“She was trying to get Johnny to stop. Her back was to the staircase, and Johnny swings at her… I don’t hesitate and wait; I instantly think of Kate Moss and stairs.”

Is Whitney lying about her own sister’s violent nature?

Whitney has claimed that she has never seen Amber Heard be violent towards anyone else.

That said, Popcorned Planet’s sources have claimed that that might not be the case.

They are claiming that Whitney was attacked by her own sister and she was left with scratches on her chest.

Signore spoke to one of the producers of the reality show Detroit Street Diaries, which is the show during which the scratches on Whitney’s chest could be seen.

Whitney claimed that everything in the reality TV show was faked, however, the producer told Signore that this was not the case.

The producer told Signore: “No. Nothing was scripted and there was nothing staged or faked to make the show less boring.”

They added: “My crew and I were literally shooting B roll to incorporate in the show opening and grab some footage for a later episode where you see them playing truth or dare”.

Signore then asked the producer if they saw the scratches and bruises on Whitney and they said “yes”.

The producer of the reality TV show added: “She [Whitney] told us they were from Amber”.

The producer then revealed that they were concerned and wanted to stop shooting, but Whitney told them not to.

Are you following the Amber Heard Johnny Depp defamation trial?