This news was unveiled on Thursday by the U.K.’s Crown Prosecution Service (CPS) (via Variety).

The CPS has spent over a year reviewing a file passed to them by the Metropolitan Police.

The four charges of sexual assault include one count of “causing a person to engage in penetrative sexual activity without consent.”

“He has also been charged with causing a person to engage in penetrative sexual activity without consent. The charges follow a review of the evidence gathered by the Metropolitan Police in its investigation. The Crown Prosecution Service reminds all concerned that criminal proceedings against Mr Spacey are active and that he has the right to a fair trial.”

It’s believed that some of the charges stem from Kevin Spacey’s time as artistic director of the Old Vic theatre in London.

Kevin Spacey has been charged with sexual assault in the UK 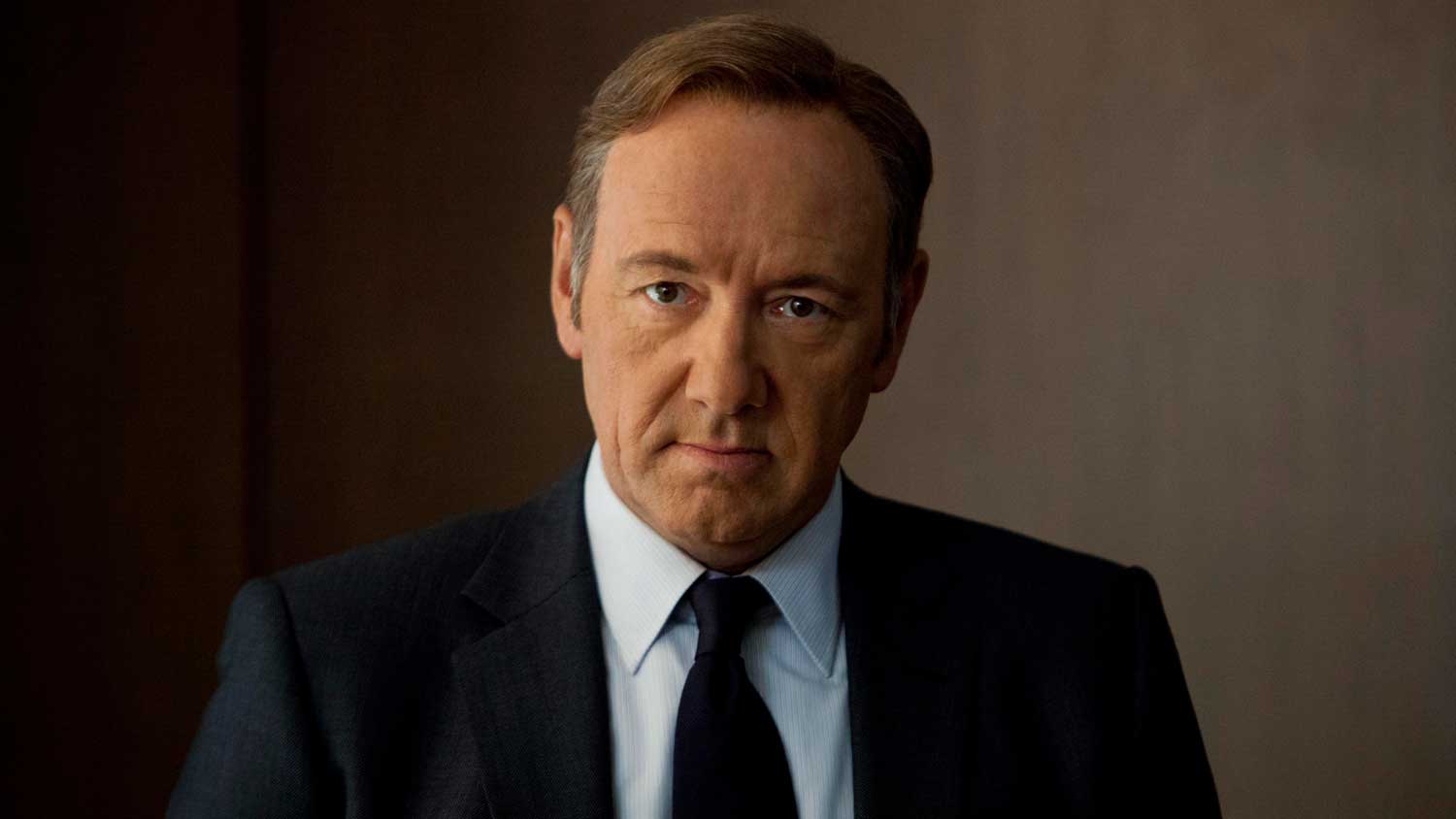 There have been many allegations of sexual assault made against the actor in the United States.

However, this is the first time he’s been charged with sexual assault.

The Old Vic undertook an internal investigation and according to the BBC, this investigation saw 20 victims come forward which claims that Mr Spacey had behaved inappropriately towards them.

Kevin Spacey has been fighting these charges of sexual assault and misconduct for a very long time.

The first public allegation made against him was in 2017 by Rent and Star Trek: Discovery actor, Anthony Rapp.

Rapp spoke to Buzzfeed News about the incident and he revealed that it happened when he was 14 years old.

He alleged that Spacey made a non-consensual sexual advance toward him at a party.

Spacey has denied Rapp’s claims and is still involved in a civil lawsuit against the actor after he sued Mr Spacey in New York for sexual abuse.

It was reported that Spacey filed a paper last month asking for the case to be dismissed.

Rapp’s co-claimant, known only as C.D., who also claimed Spacey had abused him as a teenager, was dropped from the lawsuit last June after refusing to reveal his identity to the court.