How Movies Have Shaped Our Opinion Of Trading And Spread Betting

Almost all of us will be able to name a movie that incorporates gambling – from actions like the James Bond Casino Royale through to comedies like Will Ferrell’s The House to straight-up ones like 21 featuring Jim Sturgess. But it is the overpowering nature of the ‘casino’ element that often overshadows some of the greatest gambling movies around – those that defy the ‘conventional’ casino elements and stray to a more ruthless and cleaner subset of movies – Trading.

Now when it comes to movies about Trading, Spread Betting or Investing, there are typically only two main genres explored. Whilst you do have the odd outright comedy like Trading Places loosely based on it, the majority of movies fit into either ‘Drama’ or ‘Thriller’, and often they leave viewers with an oddly unsettling sense of just what trading or spread betting is. That aside, we thought we’d put together a list of the most successful movies before we encourage you to find a well-reputed spread betting site or trading company yourself to see if the feelings measure up to the reality. 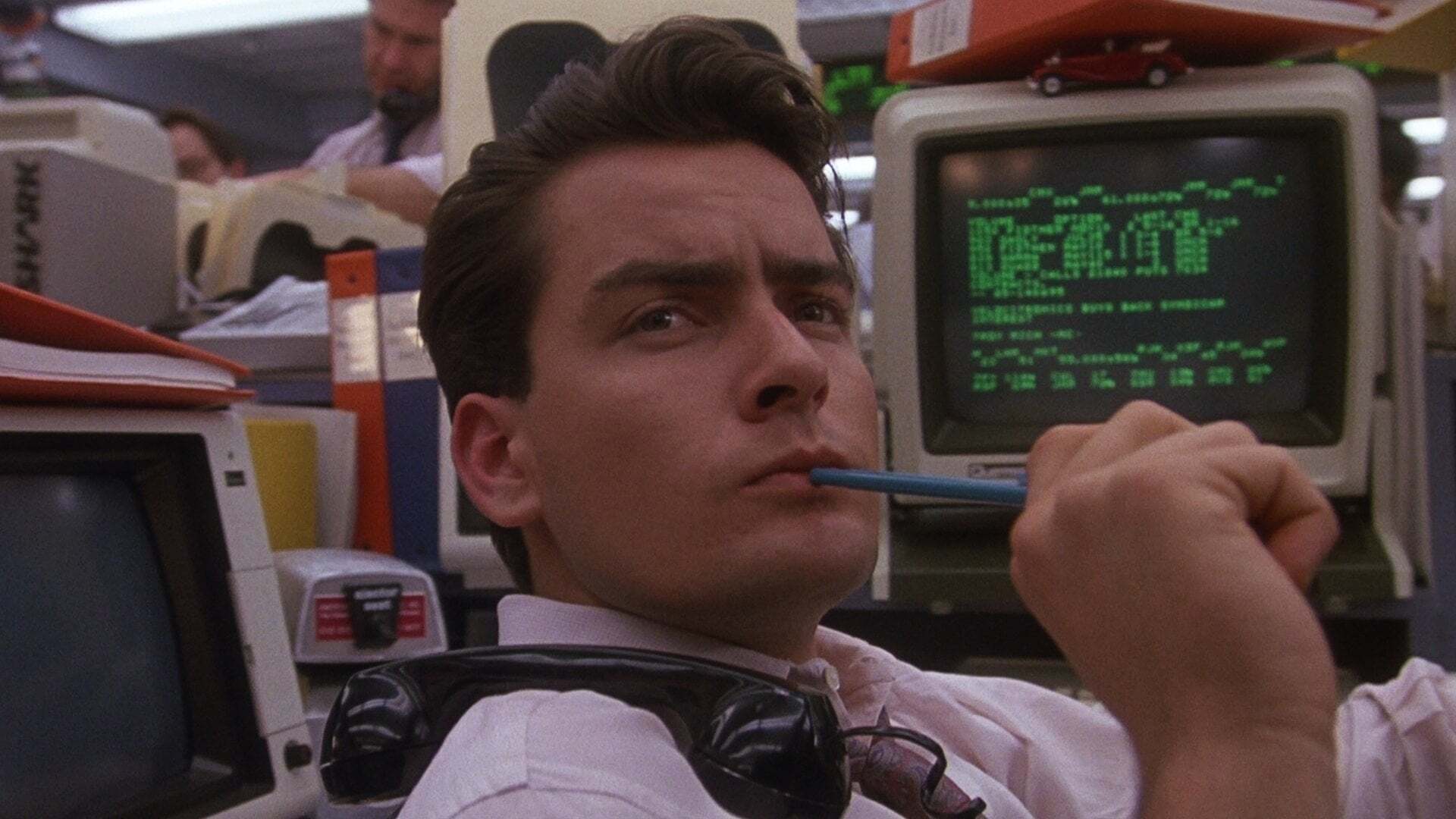 A movie and its’ sequel set 23 years apart, but both starring the infamous Michael Douglas, centre around the fictional character Gordon Gekko and his unscrupulous behaviour. While the first movie uses Charlie Sheen, playing Bud Fox, and the second incorporates Shia LeBeouf, as Jake Moore, to pacify the malicious behaviour of Douglas’ character by offering some sense of retribution and possibility to change, both movies showcase trading to be an immoral world filled with sordid individuals who will lie and cheat their way to the top. While Wall Street itself was meant to be a cautionary tale to those who embraced the trading floors, the original movie actually inspired many youngsters to venture into the business!

The Wolf of Wall Street

Sex, drugs and gorging hedonistic tendencies to excess – what comes across as a comedic portrayal of an eccentric youngster by the name of Jordan Belfort (played by Leonardo DiCaprio), is in fact based loosely on a true-story and showcases the extreme depravities that many associate with Wall Street and trading. While the movie did well at box offices, the real Jordan Belfort continues to make money on book deals, motivational speeches and shirking restitution payments owed to his victims. While the film certainly glamourised the life of trading, the extremes portrayed in it are very different to the modern-day trading actions of the masses and the effect on the general public was barely noticed.

With an all-star cast from Kevin Spacey and Paul Bettany through to Demi Moore and Mary McDonnell, the film focusses on the opening stages of the 07/08 financial crisis and inside a sizeable Wall Street bank. As layoffs mount up while the bank tries to balance its’ mortgage-backed securities, which have overtaken the maximum volatility amount that the bank can afford to have, a fire-sale of toxic mortgages ensues, cloaked in deceit and fraud that was designed to leave viewers believing corporations can be amoral and will sacrifice humanity for self-preservation. While the film certainly shows the sickening reality of what likely happened at that moment in time, the effect on sentiments towards trading and investing never really changed, fortunately. 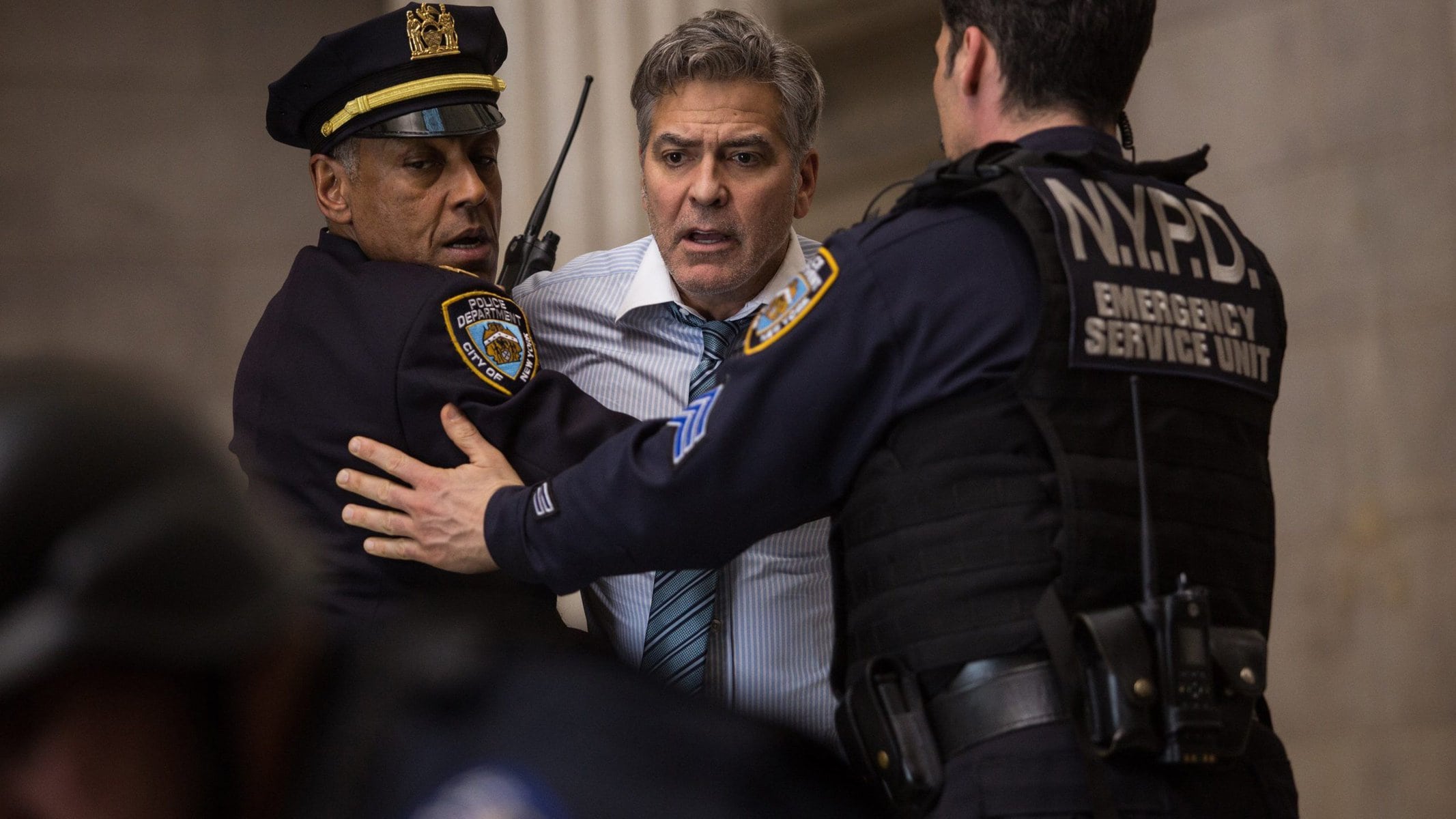 Read more: These Are The Latest Trends In Sports Betting

Perhaps the most singular-plot centric of the four examples, George Clooney and Julia Roberts star in a movie celebrating capitalism and confronted by a victim of wall street who blames his financial problems on a stock tip set by Lee (Clooney). While what ensues is more reminiscent of a budget hostage film, the film transpires that dodgy dealings and badly-executed plans cost lots of people their jobs in an attempt to satisfy the ‘1%’, with George of course ending the movie looking like the good guy once more. As far as how this movie has proven to shape trading or spread betting, the truth is that because it was more Hollywood than Wall Street, it never did any real damage or caused any actual gains.

While there are several other movies we could have called upon, most do little to dissuade modern-day traders and spread bettors from doing what they want to do. With such a vast number of online platforms enabling audiences to play the markets from their own home, the shadows once cast by greedy Wall Street fat cats is more often than not just a silhouette of today’s former reality.