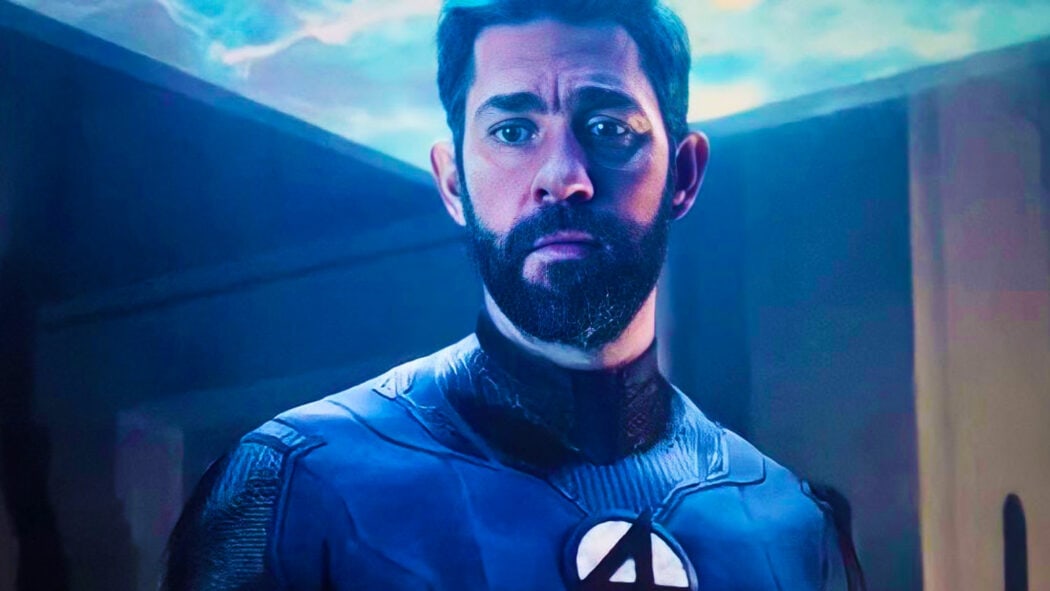 It seems as though John Krasinski won’t be playing Reed Richards in the upcoming Fantastic Four MCU movie if this cast listing is to be believed.

According to IMDb (via Everything Always), Rudy Pankow from Outer Banks is going to be playing the Human Torch.

It adds that Elizabeth Lail will be playing Susan Storm.

John Krasinski isn’t listed as being in the movie.

If this cast listing is to be believed, then it would seem as though Krasinski won’t be playing Reed Richards in this movie.

Why do I say this? Because Lail is 30 years old and Krasinski is 42.

I’m pretty sure Marvel won’t end up casting two actors with such an age gap as Susan Storm and Reed Richards.

Krasinski did get to play Reed Richards in Doctor Strange In The Multiverse Of Madness.

It does seem as though that was a bit of fan casting.

He was only in the movie for a very short time before he was turned into spaghetti by Wanda Maximoff – aka the Scarlet Witch.

It’s going to be really interesting to see what ends up happening.

This cast listing is in keeping with what we were told about the movie’s cast.

We were told that Marvel Studios was going to cast relative unknowns as the Fantastic Four.

Are you sad to hear that John Krasinski might not be playing Reed Richards in the MCU’s Fantastic Four movie?