With classic shows like Sister Sister (1999), Moesha (1996) and Girlfriends (2000) returning to Netflix, the millennial generation who grew up on nineties TV, are clearly missing a show which was incredibly pivotal in their teen years. Sabrina the Teenage Witch debuted in September 1996 to over seventeen million viewers and lived to reign over all of Nickelodeon’s front runners.

Based on a character of the same name from Archie Comics originally called ‘‘Sabrina – That Cute Little Witch’’ and starring Melissa Joan Hart, the show follows a young witch Sabrina Spellman, who on her sixteenth birthday discovers she has magical powers. Sabrina lives with her aunts Hilda and Zelda (and their talking cat Salem) in Westbridge, Massachusetts as she navigates an action-packed life as a teen, and a as a new witch. 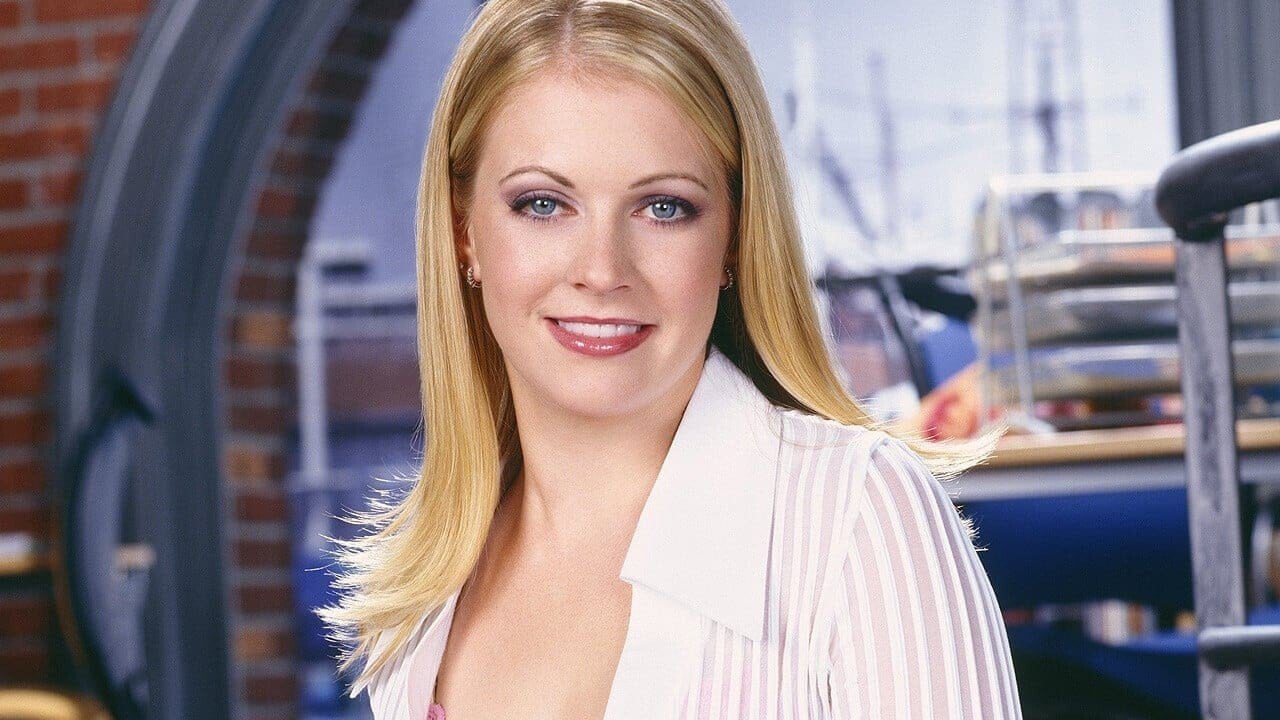 Sabrina was a pivotal show in the nineties, and I’d go as far as saying it was revolutionary. Those who grew up in the nineties may recall ‘Sabrina September’, an entire witch filled month curated by Nickelodeon. Many have attempted to upload parts of the show, or even full episodes on YouTube and they have over time been removed due to copyright. The show is unfortunately not free to stream on any popular platforms today.

For those who watched it growing up, and who now miss it, you would have to pay quite a bit to watch each season on Amazon Prime and Apple TV. Even though you may pay for streaming services, unfortunately, Sabrina is unavailable on popular Netflix. Though the Chilling Adventures of Sabrina (2018), a much darker remake is available on Netflix, the original show and cast, hold a place in the hearts of those who know it best; those who followed Sabrina from discovering she was a teenage witch, all the way to college. 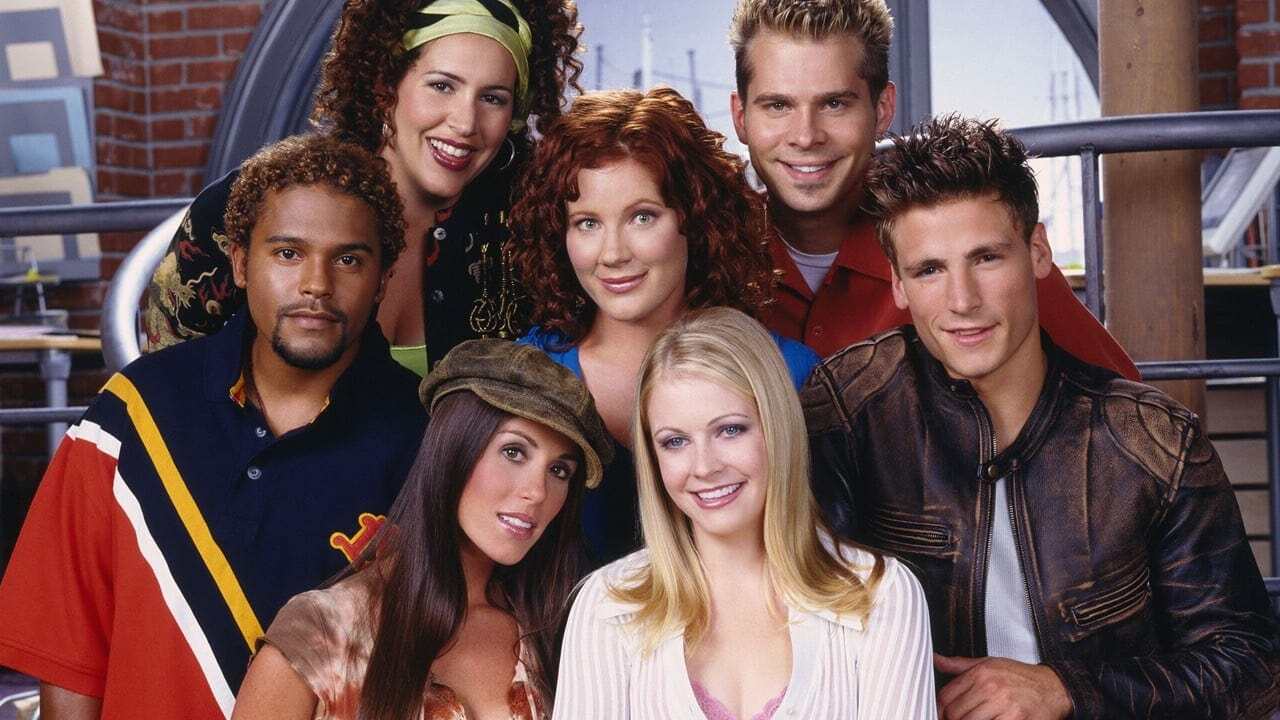 Read more: Netflix Has Just Cancelled The Chilling Adventures Of Sabrina And Fans Are Pissed

Just to jog your memory, here’s a recap of some of the impressive episodes which made the show so popular which you may want to pay for after all.

Third Aunt from the Sun

Sabrina’s aunt Vesta surprises the family and steals Sabrina away to her home, the pleasure dome, located in the Other Realm. Sabrina needs to decide will she live there forever with her fun aunt, or will she return to high school back on earth?

Sabrina notices her horrible principal, Mr Kraft, has a crush on her aunt Hilda, so she uses her magic to make Hilda go on date with him in the hopes that he will treat her better at school.

Sabrina volunteers to babysit her cousin Amanda who ends up turning Sabrina into a doll. She traps her in a toy box and Sabrina has to try and get out using no magic.

Sabrina uses her magic to transform into a boy so she can observe Harvey’s behaviour around other guys.

A River of Candy Corn Runs through It

Sabrina hosts a Halloween party at home. Talking furniture from the Other Realm, and too much Candy Corn means Halloween is in full effect in the Spellman household, with all Sabrina’s guests believing the weird things happening at her party are fake for Halloween.

Sabrina and Libby are at odds over the Democracy Day float, so Sabrina casts a spell to keep Libby away from her. The Quizmaster reverses the spell to teach Sabrina a lesson, and she must stay close to Libby, but she reneges and must learn to understand Libby to fix it all.

Sabrina becomes obsessed with pancakes and goes through an intense detox programme.

Whose So-Called Life is it Anyway?

Sabrina disturbs her Aunt Dorma’s ten-year nap, and so there is hell to pay in the Spellman household, as sleep filled poppies are sent to ruin them.

The Long and Winding Shortcut

Sabrina is desperate to solve the family secret, but she tries to use her teacher Mrs Quick who is great at solving clues to get there faster. Quickly, she is accused of cheating and is in big trouble.

Sabrina considers moving to Paris with her father since everyone is showing signs of not caring whether she stays or goes. Britney Spears stars.

Sabrina receives a credit card and goes wild with it, eventually catching ‘getititis’, a condition which makes her slowly rot to an almost slimy ooze. She makes a dash to return everything before that happens.

Hilda’s biological clock begins running when she sees her old friends who are now parents. Sabrina accidentally loses her aunts biological clock, so Hilda must rush to get married and have a baby, or someone needs to find her clock.

Sabrina gets a writing internship at her boyfriend Josh’s newspaper, but doesn’t want anyone to label her as his girlfriend, so she gets herself in a sticky situation when his colleague tells her she likes Josh.

Intimidated to interview a hip hop star who is known to be nasty, Sabrina casts a spell which backfires, and they end up swapping personalities. Da Brat stars.

What do you make of this feature? Which was your favourite episode of Sabrina The Teenage Witch? Let us know your thoughts in the comments below.