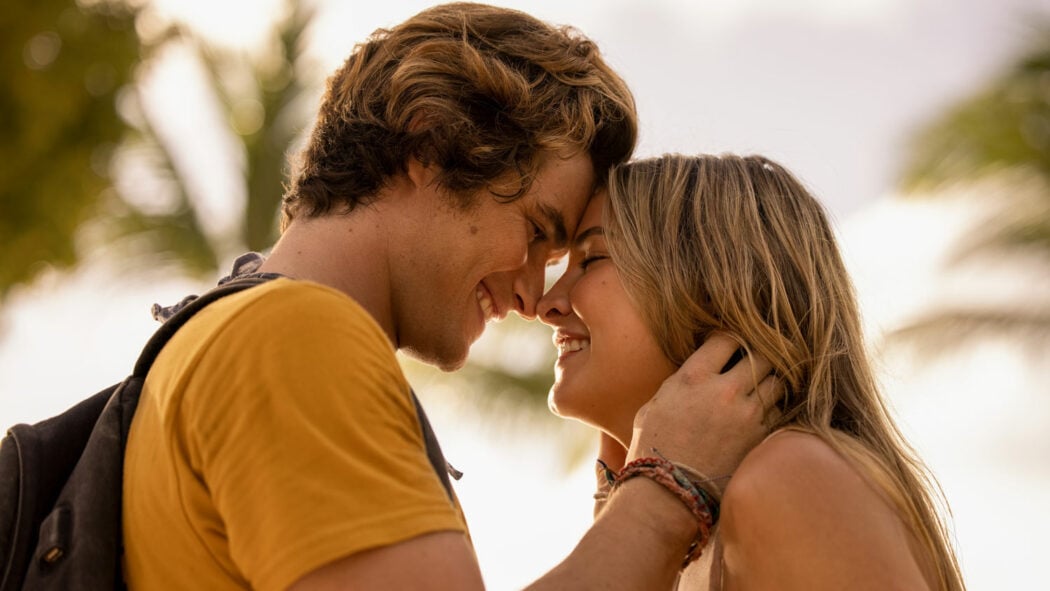 Outer Banks Season 3 on Netflix is just around the corner and we got to speak to one of the show’s stars and he offered an interesting update on the show’s production.

We got to speak to Cullen Moss who plays Deputy Shoupe in the hugely popular Netflix series.

You can check out our interview with the wonderful Cullen over on our YouTube channel.

During our conversation with Cullen, we spoke at length about Outer Banks and we also asked him about Season 3.

Cullen revealed that they are currently filming the third season over in the United States as we speak.

Here’s what Cullen had to say when we asked him what was going on with Outer Banks Season 3:

We’re shooting Season 3 right now. I’ve gone in and shot a little bit. We’ve got to reconvene and reunite. The gang’s back in town. So that’s back underway.

So, it sounds as though filming on Season 3 is already well underway and they’re currently filming in the United States.

This has given us food for thought as far as Outer Banks Season 3’s release date is concerned.

Will Outer Banks Season 3 be released any time soon? 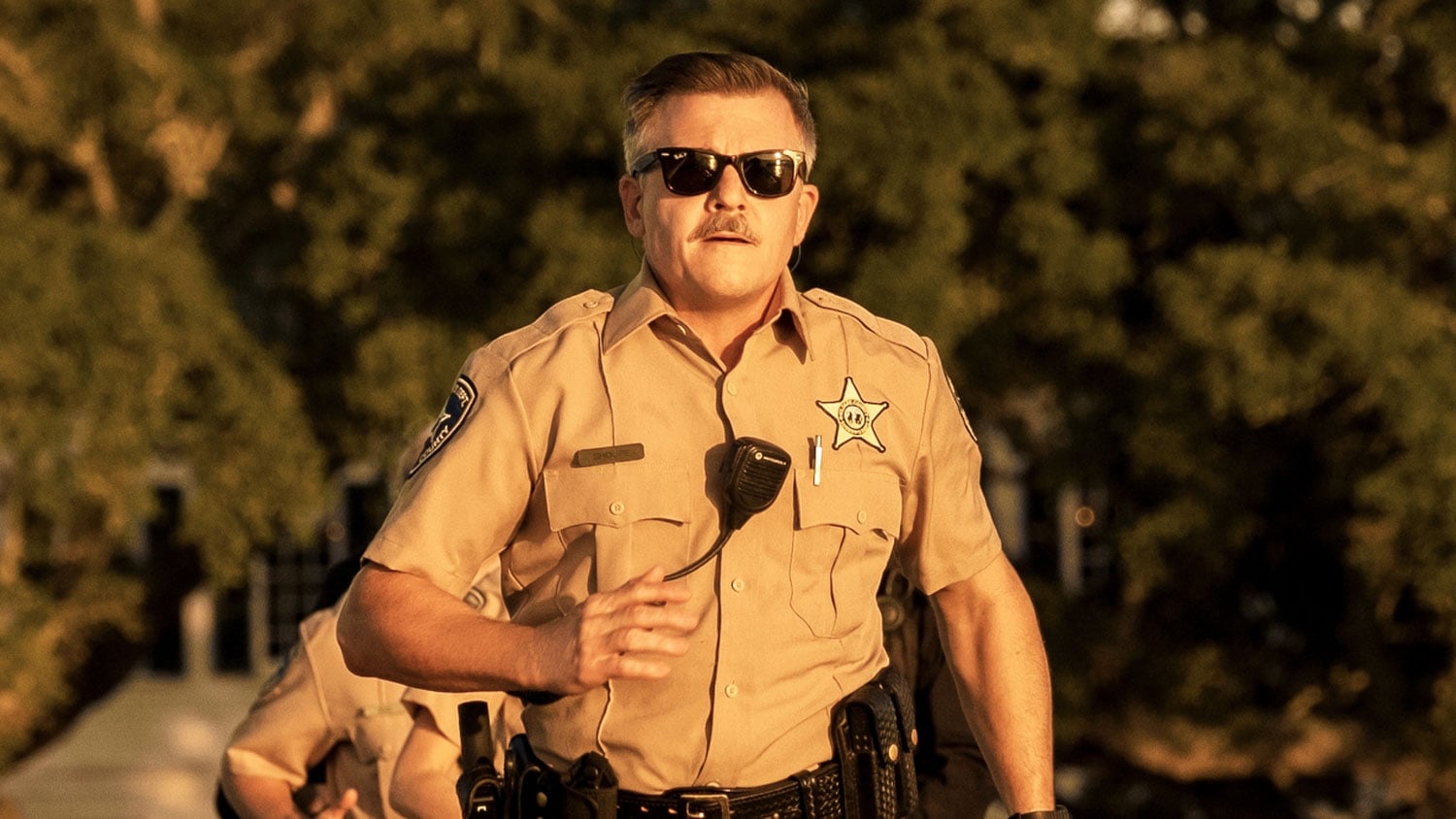 READ MORE: When Will Outer Banks Season 3 Be Released?

Given that Season 3 hasn’t finished filming yet, it sounds as though the upcoming season won’t be released any time soon.

We had previously revealed that Outer Banks Season 3 was planned to be released this year.

However, given that we’ve been in the midst of a global pandemic (thanks Covid), it looks like the third season was significantly delayed.

My best guess would be that Outer Banks Season 3’s release date will be in 2023.

It could end up being released in late 2022, however, I doubt that Netflix will want this season to be rushed.

I also do not believe that they’ll want to rush post-production on the series.

Are you looking forward to watching Outer Banks Season 3 when it’s finally released on Netflix?