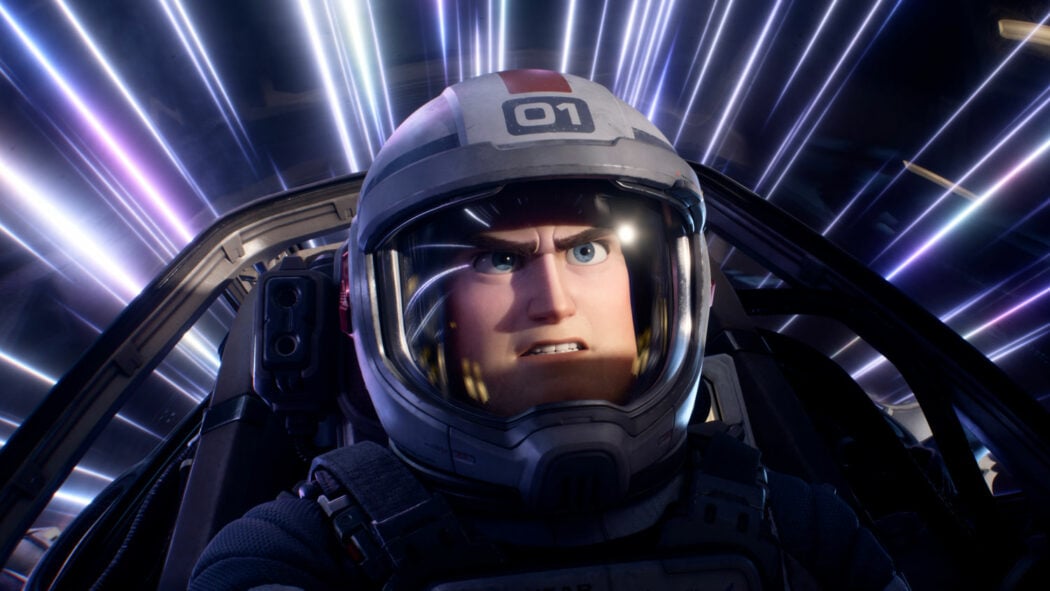 Why Isn’t Pixar’s Lightyear Doing Well At The Box Office?

Disney and Pixar’s biggest release (arguably) for 2022 so far, Lightyear, the origin of Buzz Lightyear from the Toy Story franchise is not setting the box office alight.

A film like this was expected to dominate the box office and deliver a huge challenge, and knock Jurassic World: Dominion from the top spot, certainly Top Gun: Maverick.

But it isn’t, and most likely isn’t going to do so this week. Let’s look at the early data.

In third comes Lightyear with £1.3m ($1.6m) with cinema figures still waiting from some sites but, it’s a telling picture.

Is Lightyear doing well at the box office? 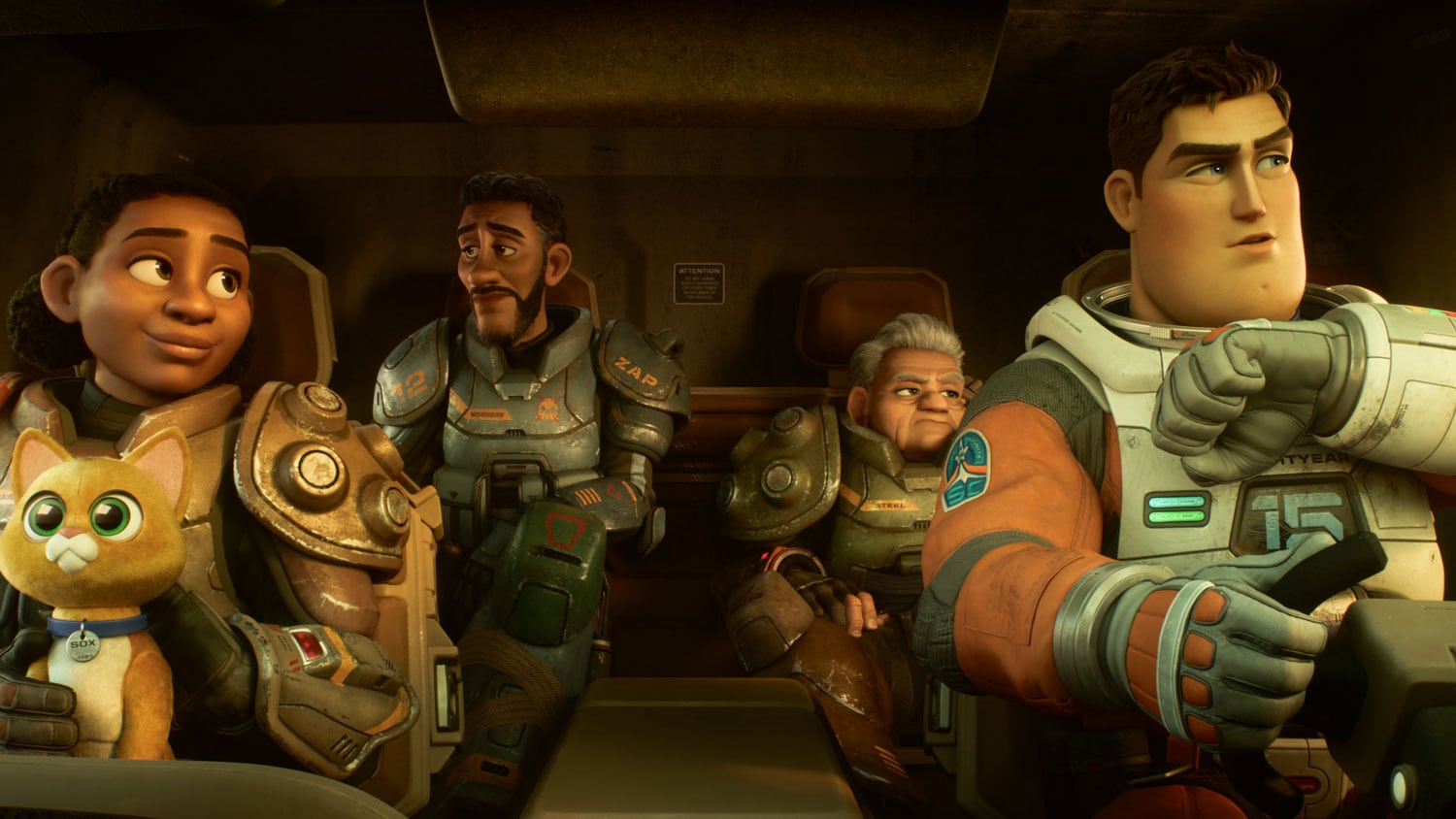 In the United States, the film is looking at finishing at £41.7m ($51m) well under the predictions of approx.

This isn’t a good result for Disney nor is it anywhere near their expectation. The film has been highly praised in reviews, but the audiences have been going elsewhere.

Why isn’t Lightyear doing well at the box office? 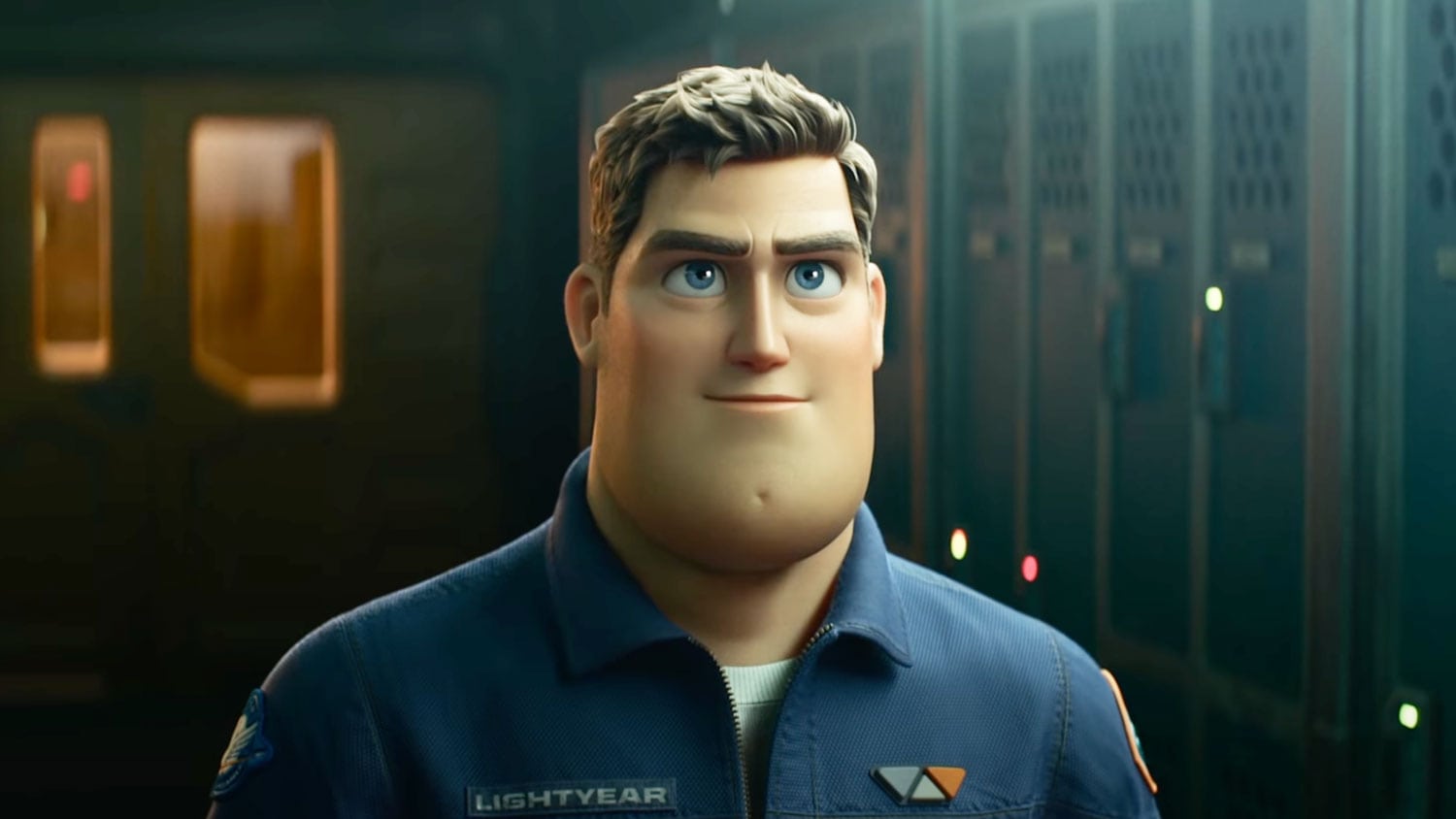 Pushing releases onto Disney Plus – a small effect but an effect nonetheless, by pushing Pixar (which really is a premium brand for Disney) films onto the streaming service.

Combined with a huge rise in the cost of living for families why not wait until it eventually comes onto Disney+?

Audiences now expect it after Soul, Turning Red, Luca ended up there, and others such as Raya landed on Premium Access.

And we’ll allude later to why the film itself might make you wait regardless.

The marketing. We can’t say the House of Mouse didn’t market Lightyear in fact they spent millions doing so.

But what and who did they market the movie to?

The marketing is dark, it’s blue and bland, there’s no Toy Story logo on the posters, nor the word “Buzz”.

Toy Story posters were colourful bright, plentiful with characters and arguably had appealed to all genders. Lightyear does not.

Nobody asked for Lightyear and it’s not Buzz Lightyear the toy.

Buzz Lightyear in Toy Story is a great character because he’s in a huge ensemble, as a toy who believes he’s not a toy and a real space hero.

He’s voiced by Tim Allen and a great partner to Tom Hanks as Woody.

No Tim Allen as the voice of Buzz Lightyear…? Was that a problem? 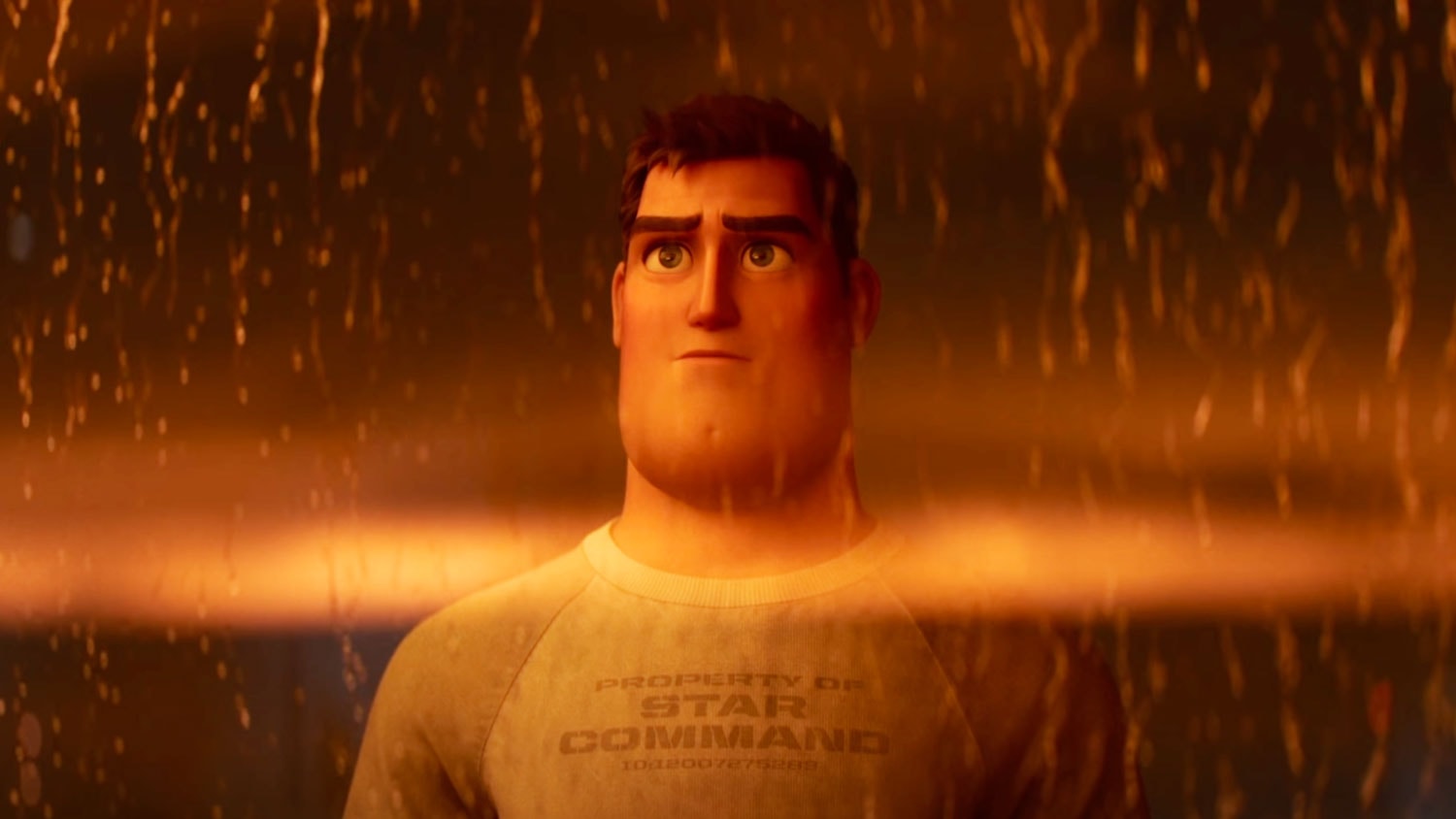 Disney here have instead created a story and spinoff, no fan was asking for and give us a human element, a human story that the creators of the toy took as inspiration.

There goes the fantasy, the mystery and the draw that Toy Story brought. And it seems Disney is relying upon Toy Story fans to come, and they aren’t.

Most likely because the film just isn’t looking appealing, and those on the fence, will check it out when it hits Disney Plus and costs a lot less.

Early estimates would assume Minions 2 will have a much stronger weekend in comparison.

There’s a very strong possibility that in its 4th weekend, Top Gun: Maverick may actually come in higher than Disney’s Lightyear which really is a disastrous result for the Mouse.

Reports from exhibitors over the past week have been that they saw this coming, and it seems Disney didn’t.

They also reported Disney demanding evening shows of the family film despite exhibitors being reluctant against the success of Jurassic World: Dominion and Top Gun: Maverick with audiences.

Perhaps it’s time Disney listened to those that bring in their profits.

What do you make of the current results?

Have you seen Lightyear at the cinema?

Is it a surprise?