Lyra Silvertongue finds herself in our world, in today’s present-day that you and I are both familiar with. Tasked with finding a ‘scholar’, she assumes the identity of Lizzie, somebody slightly bumbling, a student. Hot on the trail of ‘the prize’, a representative of the Magesterium – who you may recognise – has set a trap, complete with just another innocuous, creepy interaction. The ground has been set for the next episode.

Details not in the original book have been added to the screen, largely to the benefit of the manuscript; His Dark Materials has been upgraded for the twenty-first century and has been made all the ‘present’. Will Parry briefly observes his mother from afar, and avoids a trap set with the help of his money-grabbing grandparents; the witches take far greater screen time, such as with conflict between the differing sects. The last episode saw Queen Ruta kill several Magisterium members; Queen Serefina takes issue with this. Retaliation of a genocidal nature is revealed, almost as an anti-climax, in the second half of the episode. Hell hath no fury like a witch scorned. The battle lines have been drawn.

Is His Dark Materials Season 2 ‘anti-religious’? 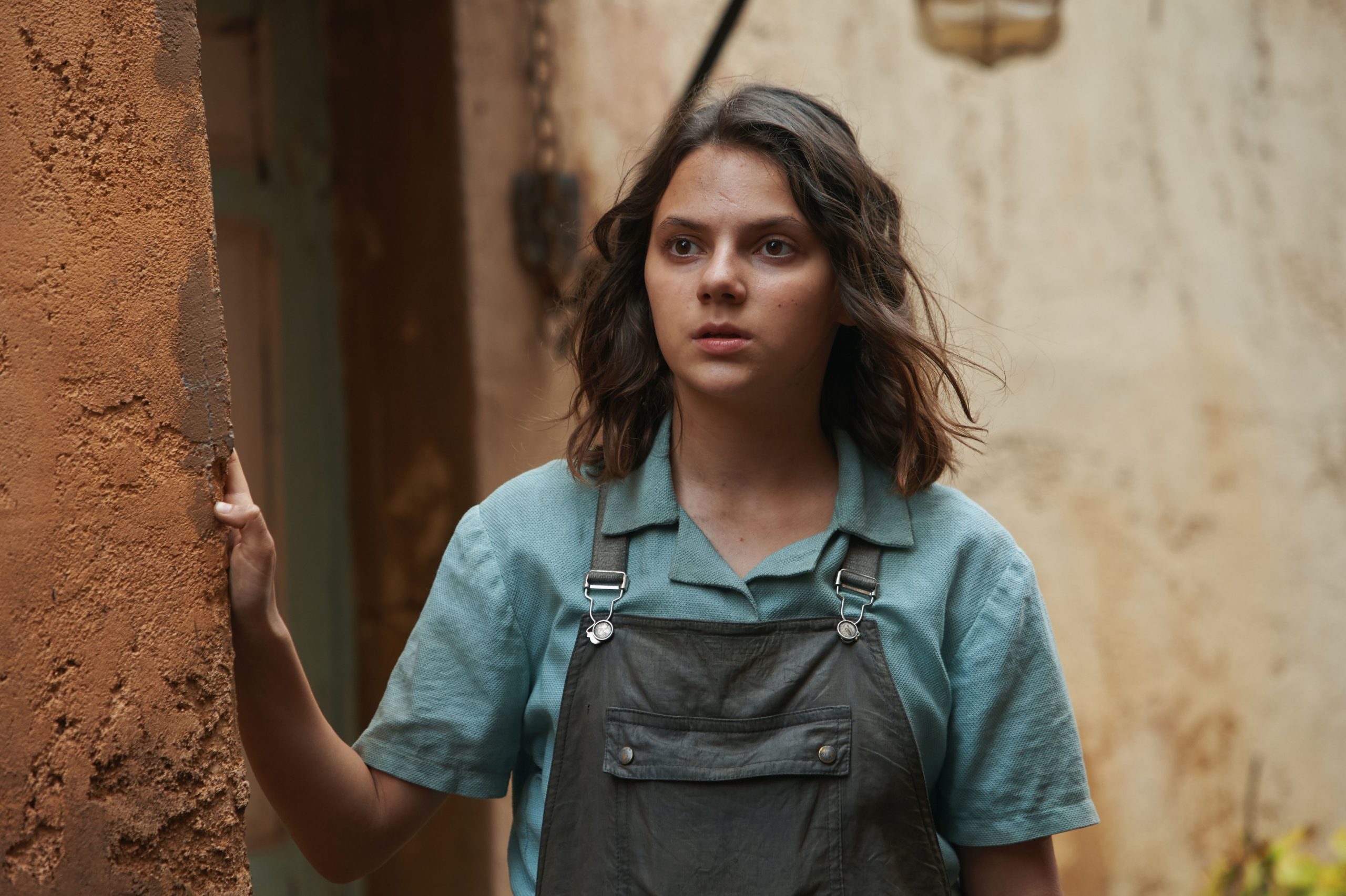 What’s interesting, in terms of historical context, is the perceived nature of being ‘anti-religious’. His Dark Materials has sometimes been criticised for being perceived as ‘anti-religion’ – and the original blockbuster The Golden Compass dramatically cut this back. The TV adaptation has amped this up tenth-fold; there are hysterical mentions of ‘heresy’, a peace envoy is sentenced to hard labour for ostensibly speaking out of turn. The envoy is branded as being almost a degenerate – for being born of a witch, for mentioning rituals of Deamon separation. Yet this lends nuance to the programme; the Magisterium has someone in their midst who can do this, and do it well. Yet, the envoy is punished for basically being different, and example to be held up to every other citizen. Perhaps this is too ‘on the nose’ for this current time – something for viewers to decide. But is Mrs Coulter, played by Ruth Wilson, a witch? Philip Pullman could potentially explore this in the final Book Of Dust, by way of narrative arch.

Lyra and Mary Malone is a real treat because there is a teen awkwardness. Just add being a part of something greater. Lyra is awkward, at the stage of hitting puberty; she is learning to inhabit herself, not hanging awkwardly. She has been warned to not lie – and the burden of coming from another world makes this situation all the more real. She is tired, emotional – but an ally has been made.

Fans of the book will love this episode 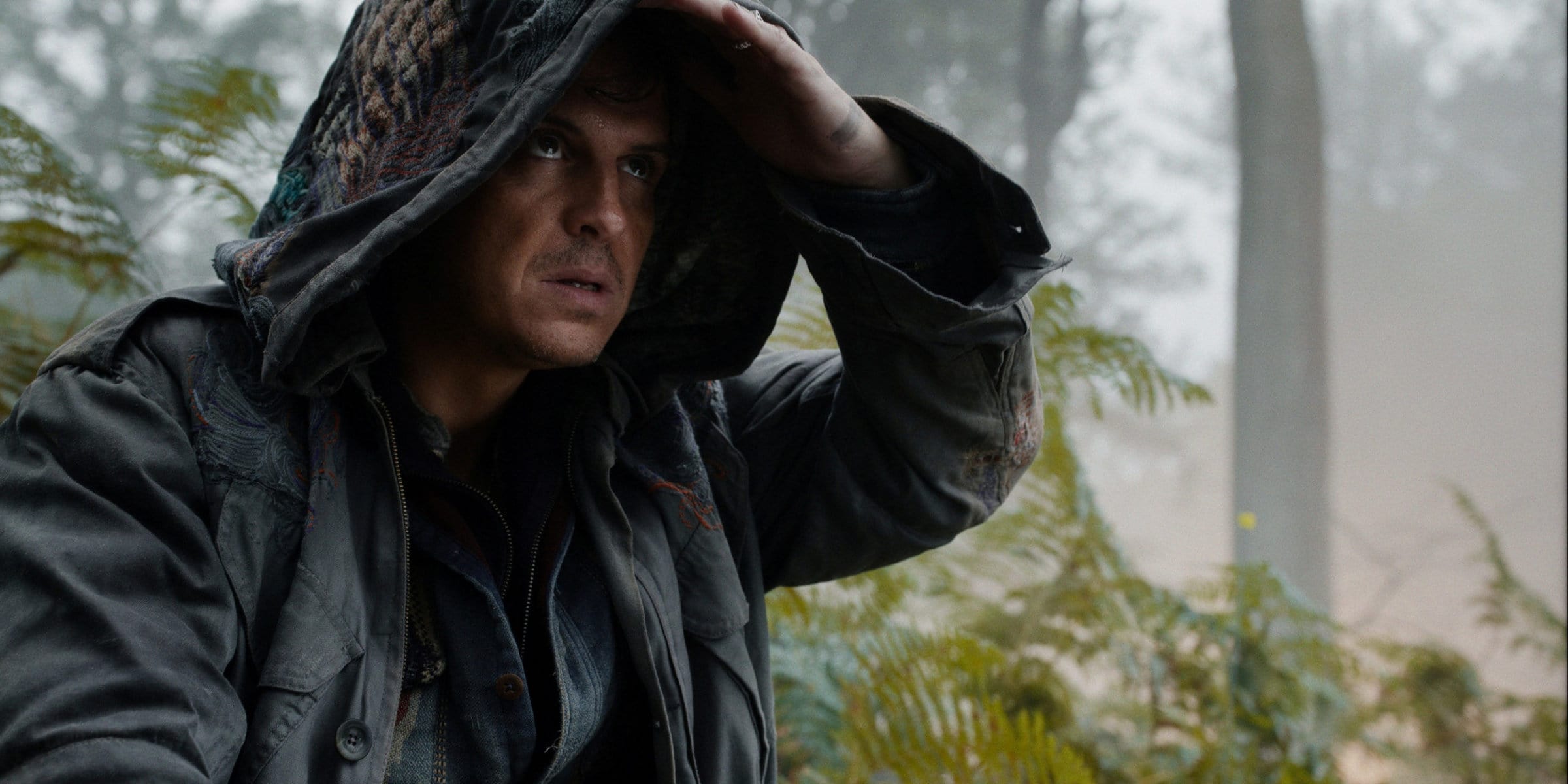 Fans of the books are in for an absolute stellar time. The plot may drag a bit, as does the action – but the eye to detail by the BBC is brilliant. The period detail separates each of the different world’s, making them distinct, unique. The Deamons have been brought to life, complete with immense detail – enough so they form a whole other sub-context of the series. But there are ‘Easter eggs’ – and though small, they add just something extra. Mary Malone is seen handling a piece of amber; this is a reference to the third and final book of the trilogy, The Amber Spyglass. And *the* bench. It ought to be a drinking game in lockdown – drink every time you see an Easter egg!

Hell hath no fury like the witches, though. There has been a setting made for a potentially formidable finale, an alliance between clans. There home has been ‘cleansed’, thanks to a vindictive, hateful Magesterium now overthrown by one scheming member.

Ruth Wilson in her role as Mrs Coulter ought to be highlight, for the sheer gravitas of performance. The woman making her way in a man’s world, complete with jewelled coloured suits and dramatic blouses, is more than just a ‘pretty face’. Had she not turned to something heinous the on-screen character could have been a great feminist icon. But there is a brilliant scene indicating she has ensnared the most powerful man in her universe – and can easily blackmail him to do her bidding. Her power is not in shouting; there is a ‘spike’, a ‘sting’ in her whisper. And she is showing that the Magesterium is old, archaic – and nothing will stand in her way. At all. Is this her changing sides, switching to the lighter side of her personality? Who knows. Maybe a third season will answer this. 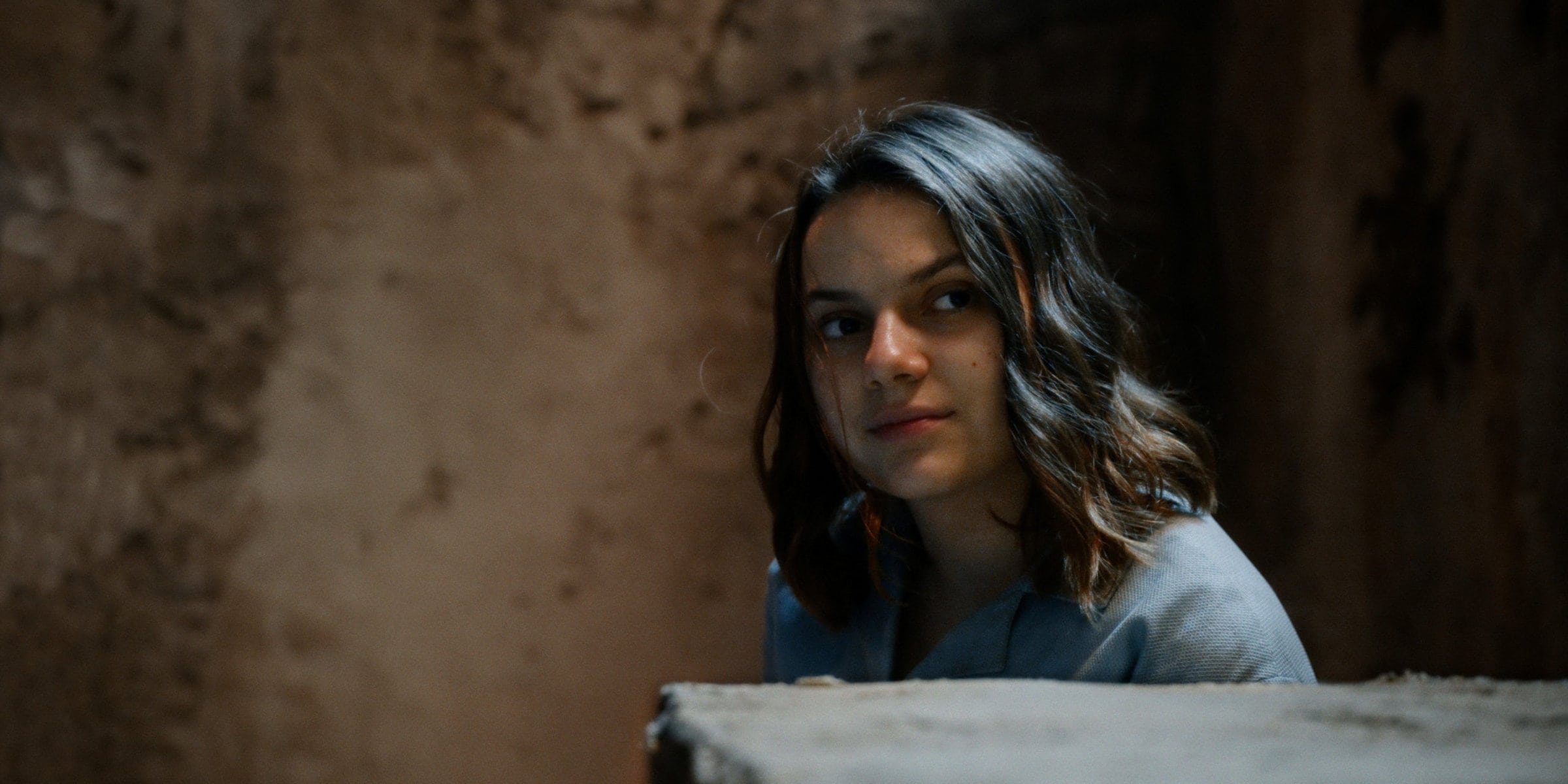 Read more: His Dark Materials Season 2 – All The Questions We Have After That Trailer

The criticism of His Dark Materials lies not just in the impact of Coronavirus, I think. Season two is based on The Subtle Knife, the second book in the trilogy – but it is the ‘calm before the storm’, the final end to the epic story. But the writing of the programme is paced slowly, and is almost feverish, speculatively – and the tone completely changed from Season 1. It is not just because Lyra Silvertongue is maturing; a lot of questions have to be gathered, mundane conversations had to set up further sciences, information sought. Will it make for a better finale?

The ‘Next time..’ trailer suggests there is a better amount of drama to come. Lee – so far only seen in episode one – is tied up, covered in blood, situated adjacent to Mrs Coulter. She is torture-mode, bearing down, intimidatory. This is not in the books – and it begs the question: will she kill Lee? I hope not – because his character deserves a better, more gallant death.

Though it fell short again, His Dark Materials ought to be praised for the diverse cast. Women, men – all ethnicities, ages. There are even some cast members who have a disability. Representation matters – and the programme is all the better for it. Others should follow, too.

What do you make of this review? Are you watching His Dark Materials Season 2, and what did you make of Episode 2? Let us know your thoughts in the comments below.