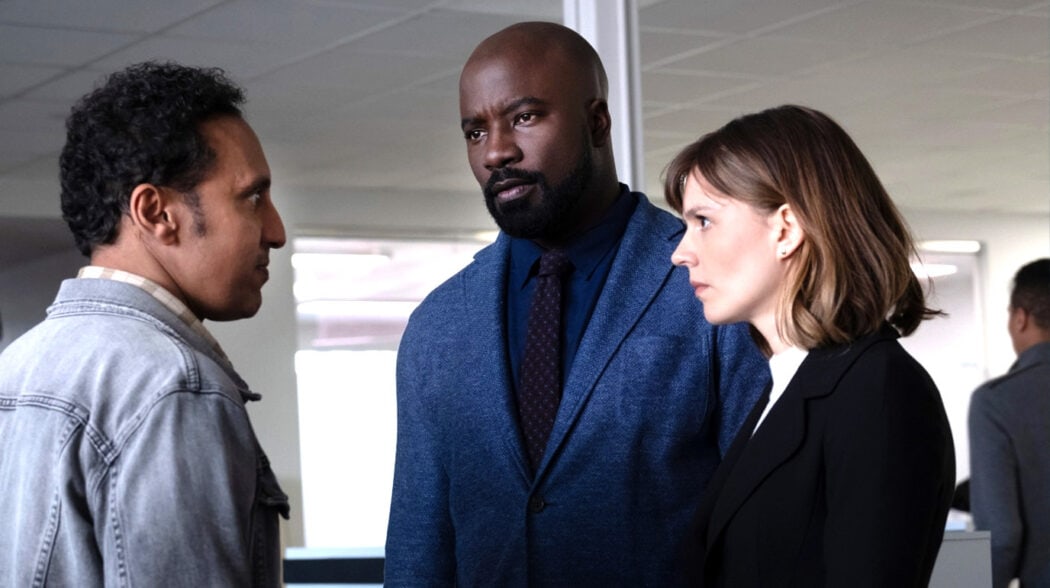 Paramount Plus Renews Evil For Season 4

Good news for fans of Evil as Paramount Plus has renewed the hit series starring Mike Colter, Katja Herbers and Aasif Mandvi for a season 4.

This series is pretty self explanatory with its title. A show thought up by some pretty creative and, well, creepy minds. Evil started at CBS in 2019, and is finally getting their fourth season.

Michelle and Robert King have definitely got some work to do living up to their own hype for Evil. Michelle King has made a name for herself co-producing such hits as The Good Wife, The Good Fight and Brain Dead .

Robert King also co-produced The Good Wife, The Good Fight and Vertical Limit. So, this husband and wife team have done some amazing titles.

The Supernatural Series Evil Gets A Season 4 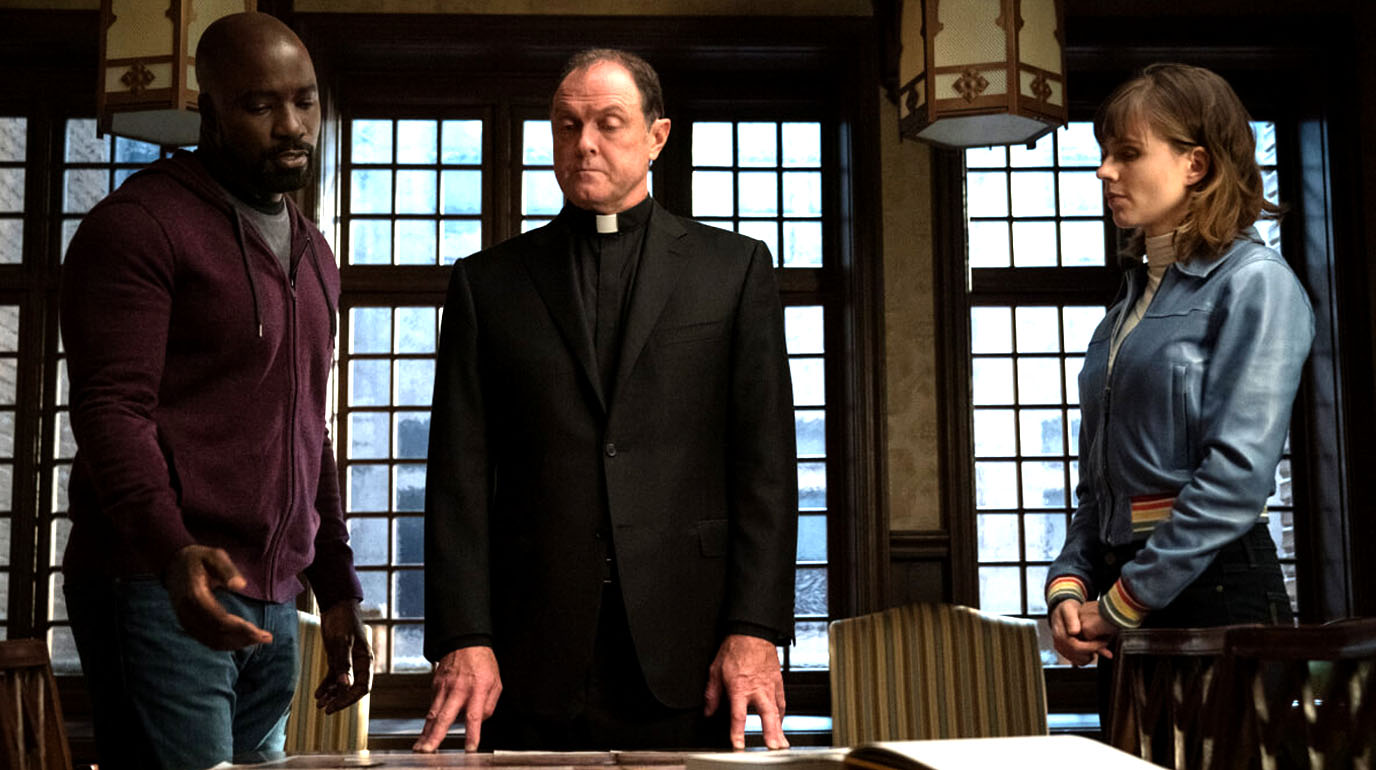 The plot synopsis for Evil is:

A skeptical clinical psychologist joins a priest-in-training and a blue collar contractor as they investigate supposed abnormal events, including, demonic possession, and other extraordinary occurrences to see if there’s a scientific explanation or if something truly supernatural at work.

Now, it was only after a month of season 3 starting that Paramount had decided to green light season 4. Of course, that means that this horror-thriller based series is only picking up in popularity. I mean, who doesn’t want to follow a psychiatrist, a priest and a contractor trying to understand what is really paranormal and what is just plain depraved humanity?

Paramount Plus President Of Scripted Television Series Nicole Clemens wrote in a statement:

Evil continues to expand its fanbase of both critics and viewers alike. Season three currently has a 100% rating on Rotten Tomatoes and it is a consistent top five most-watched original series and acquisition driver for the service, We couldn’t be more excited to be terrified by what Robert and Michelle create for season four with our outstanding cast bringing it to life.

It’s only going to get more sinister from here as the series continues to grow – with more and more mysteries coming their way. The series was initially made for CBS but was moved to Paramount because of Covid in 2021. It looks as if that was the best move for the series, especially with the series growing in its fanbase.

Are you excited that season 4 of Evil is green lit? Are you enjoying the current season? What do you think of the series in general? DO you like the series?