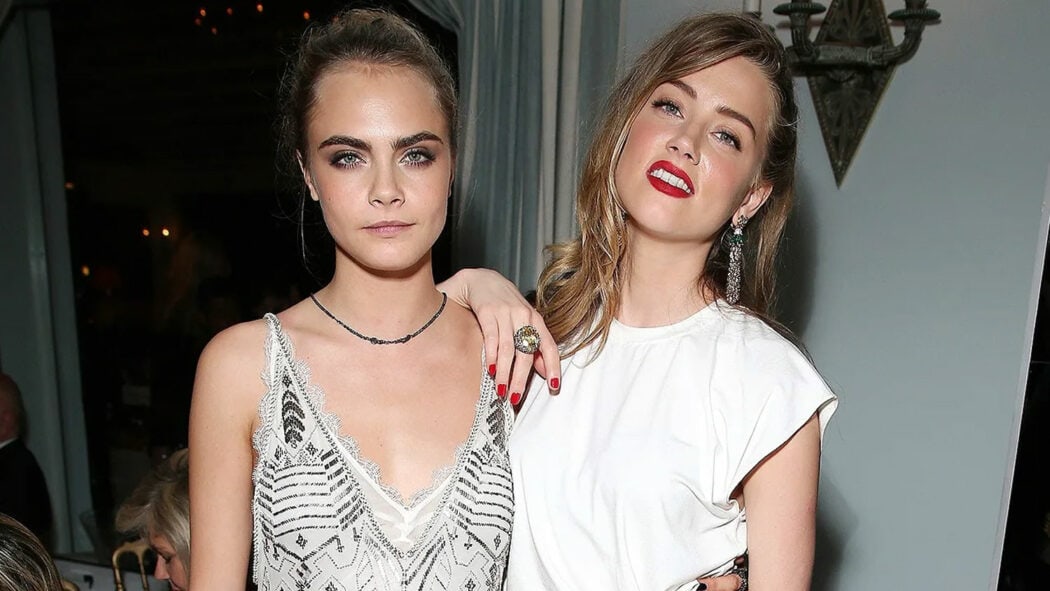 It’s being reported that Amber Heard cheated on Johnny Depp (when they were married) with actor and supermodel, Cara Delevingne.

This was revealed by Andy Signore over at Popcorned Planet.

You can watch Andy and co talk about their exclusive scoop via their YouTube video below:

I have to say that I’m not totally surprised by this news.

It was pretty well reported that Amber cheated on Johnny a lot when they were married.

There were the allegations that she had affairs with both Elon Musk and James Franco when they were married.

So, to hear that Amber also had a thing with Cara doesn’t surprise me at all.

Also, Amber did come out as bisexual a while ago, so it seems as though she also cheated on Johnny with women. 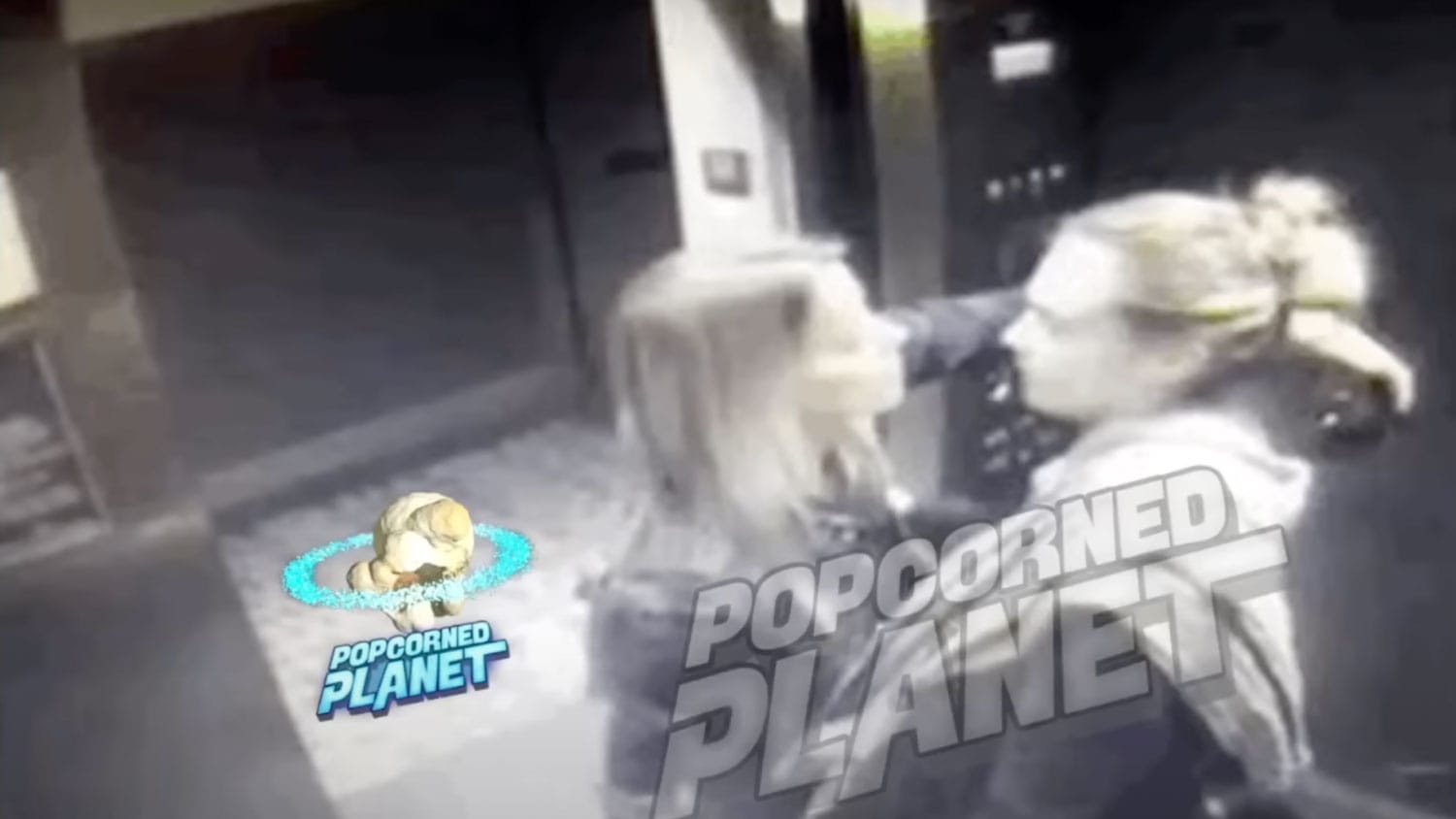 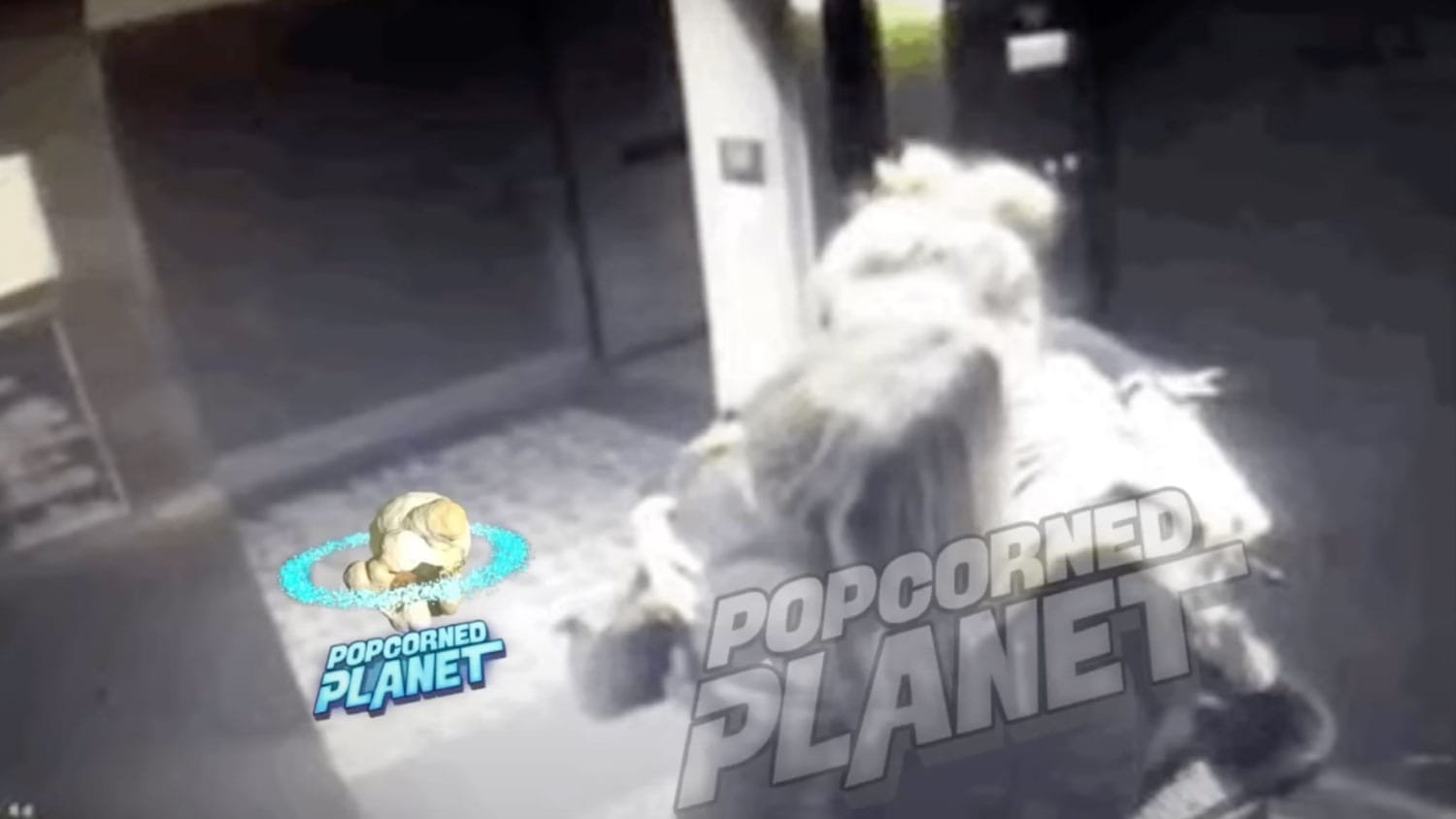 Before this leaked video of Amber and Cara kissing in the lift of the apartment block that Amber and Johnny used to live in, it had been widely speculated that something had happened between the Aquaman and Suicide Squad actresses.

I have to say that this kiss is really quite passionate between the pair.

It had been claimed that this was nothing but a “kiss goodbye” between the two.

However, this video really does show that there was something romantic going on between Amber and Cara.

So, does this mean that Amber and Cara actually had an affair, or did they just kiss this one time?

The fact that the kiss was so passionate makes me believe that they were having an affair and this wasn’t a one-time thing.

It was also revealed that this video was from 2016 which was when Amber and Johnny were married.

Are you at all shocked to hear that Amber Heard cheated on Johnny Depp with Cara Delevingne?