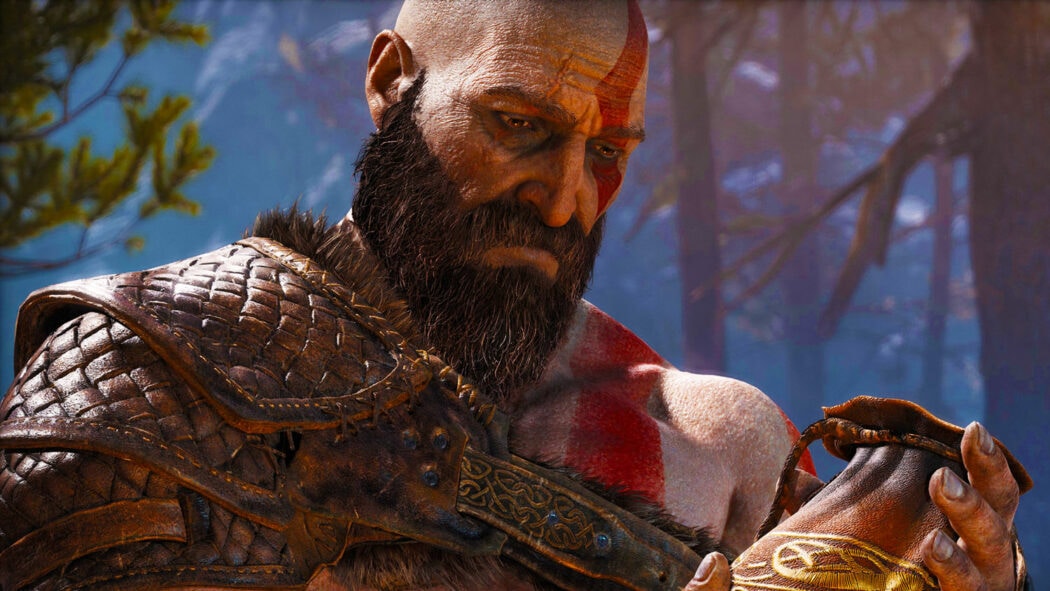 God Of War Series In The Works For Amazon Prime Video

It’s been revealed that Amazon Studios are making a God Of War series for Amazon Prime Video and we cannot wait to watch it.

Sony actually revealed their plans to make a God Of War TV series during an investor presentation this week (reported on by Deadline).

This is yet another project in Sony Pictures’ new slew of movie and TV projects based on their PlayStation video game properties.

We’ve just seen the Uncharted movie and we’re about to get to watch the Last Of Us TV series which is going to HBO.

Now, we’re hearing that they are also adapting their God Of War video game into a series, yet this one will be made for Amazon Prime Video.

Honestly, I think this sounds like a terrific idea, but it could end up costing Sony and Amazon Studios a lot of money.

The God Of War video games are some of the best games I’ve ever played, but they are rather huge in scope.

That said, the last one was a bit more grounded than the previous games and I think it was the best God Of War video game ever made. 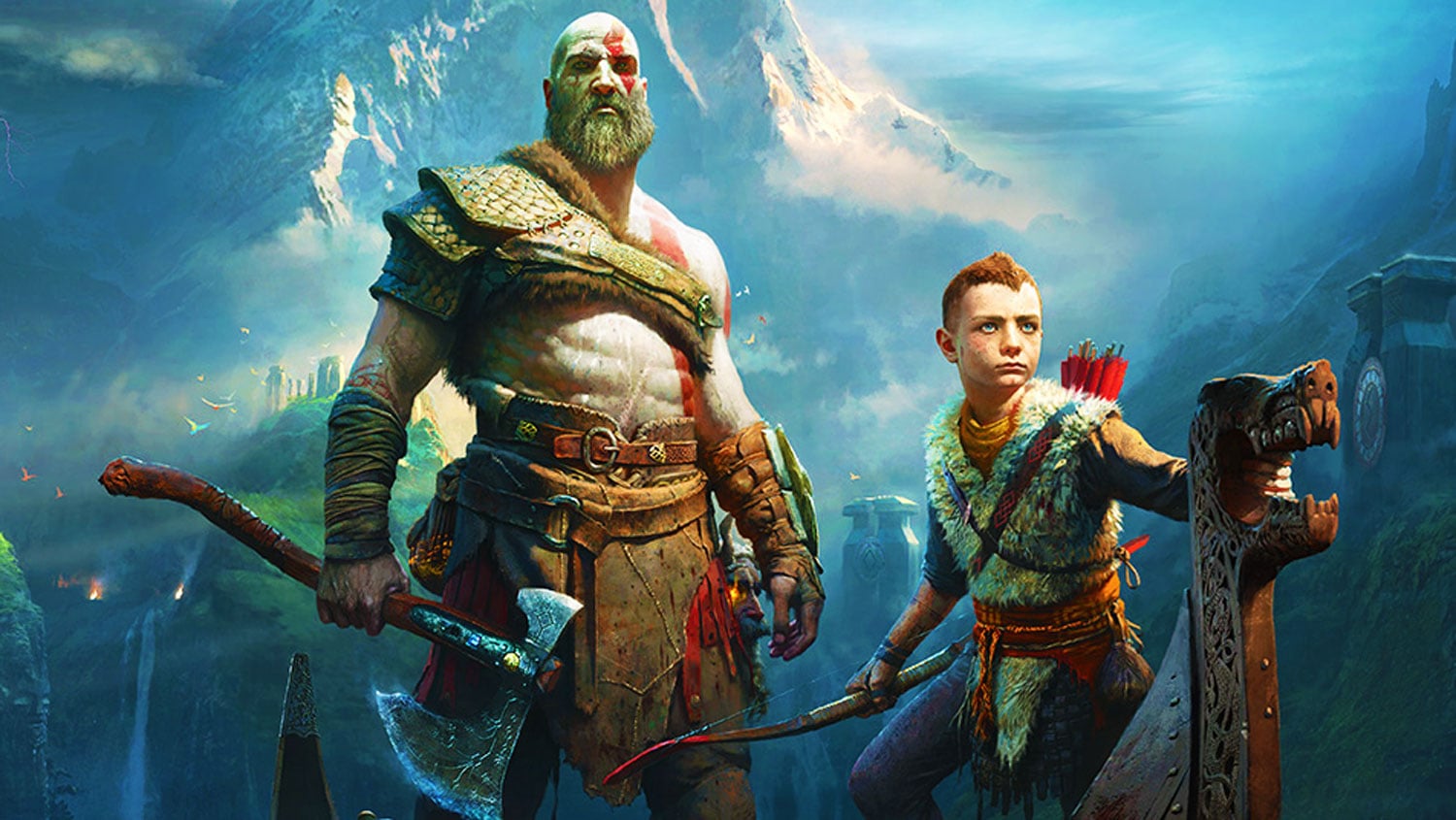 No cast members for the God Of War series have been announced as of yet.

Yet, we seem to know who will be in charge of this project.

Following a Q&A held by Sony during the investor meeting, news of the God of War TV adaptation started circulating online after Sony Interactive Entertainment boss Jim Ryan responded to a question and confirmed the plans for the show.

In addition to the God of War adaptation, Ryan also confirmed there are plans for more shows such as a live-action Horizon Zero Dawn series.

Tt seems to be The Expanse creators Mark Fergus and Hawk Ostby who will be charged with helming the series with Rafe Judkins of The Wheel of Time fame also attached.

Fans have been calling for the likes of Dave Bautista and Jason Momoa for the role of Kratos in the series.

I’m not sure it either of those actors will be in Sony and Amazon’s minds, but they would be pretty awesome choices.

Are you looking forward to seeing this God Of War TV series on Amazon Prime Video?