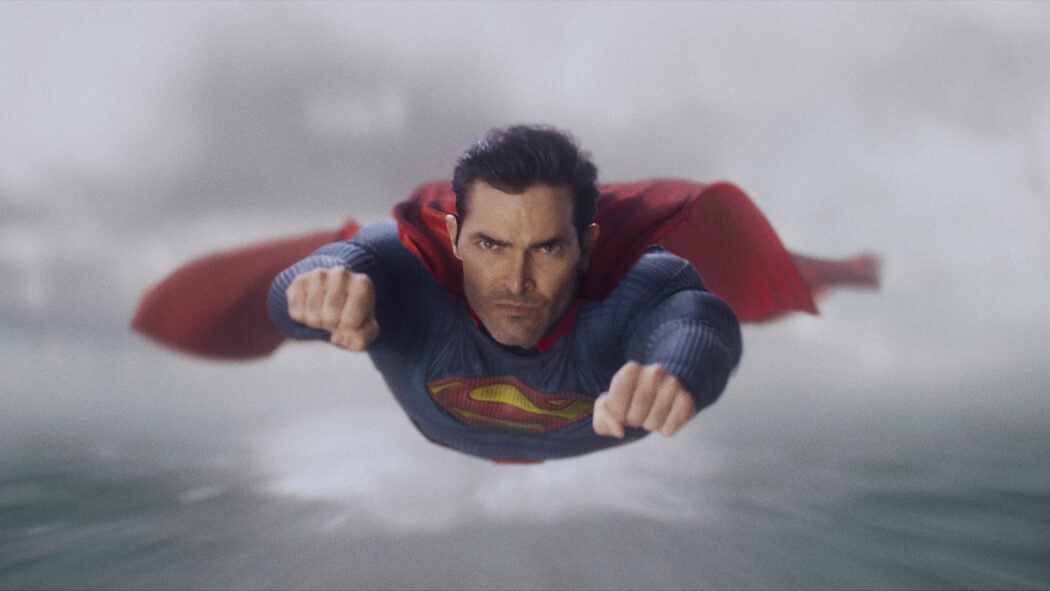 Superman And Lois Season 2 finished not too long ago and fans are already desperate to know when Season 3 will be released on The CW. If it’s being made by The CW, then when will it be released, who will be in it and what will the story be?

Superman And Lois is one of the last remaining DC Comics series on The CW. It’s actually been a huge success story for the network and it’ll be interesting to see what they do with the show once The CW network has been sold.

There have been some rumours that Superman And Lois might end up airing on HBO Max. The series follows Tyler Hoechlin’s Man of Steel and Elizabeth Tulloch’s ace reporter for the Daily Planet as the two iconic DC couple navigate life as heroes, public figures and parents.

Is Superman And Lois Season 3 happening over at The CW? 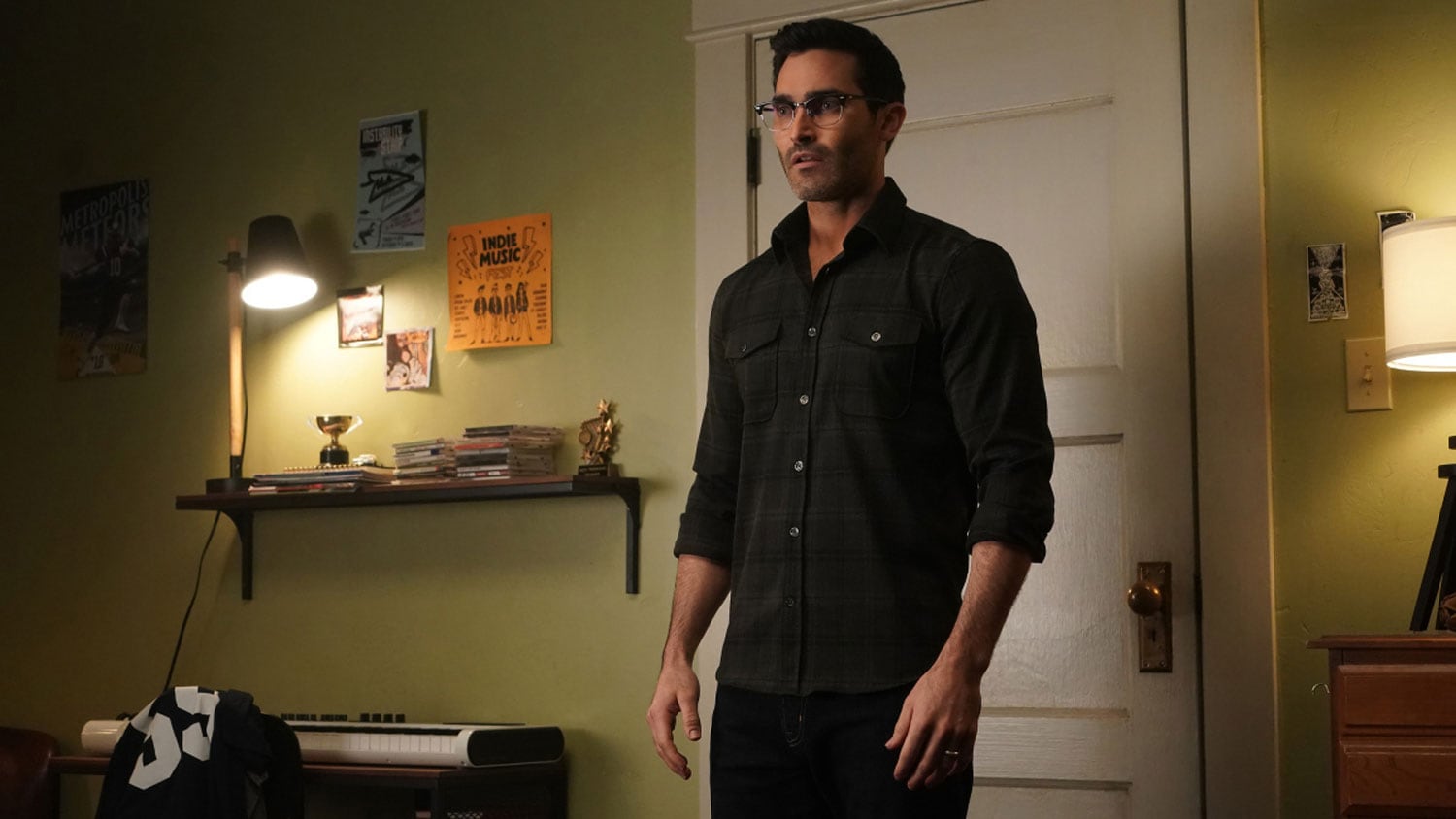 The first question that many fans of the show will want answered is whether Superman And Lois Season 3 is happening or not. It was revealed not too long ago that Superman And Lois was one of the very few DC Comics shows on The CW to be renewed by the network.

The CW ended up cancelling DC’s Legends Of Tomorrow, Naomi and Batwoman. The only remaining DC Comics shows on the network were Stargirl and Superman And Lois.

Superman And Lois’ second season has just come to an end on The CW, and it was revealed to us by one of the show’s stars that they are already filming the third season. We spoke to Alex Garfin and he revealed that they have been shooting the third season up in Canada. You can check out the interview we did with Alex below:

When might Superman And Lois Season 3’s release date be? 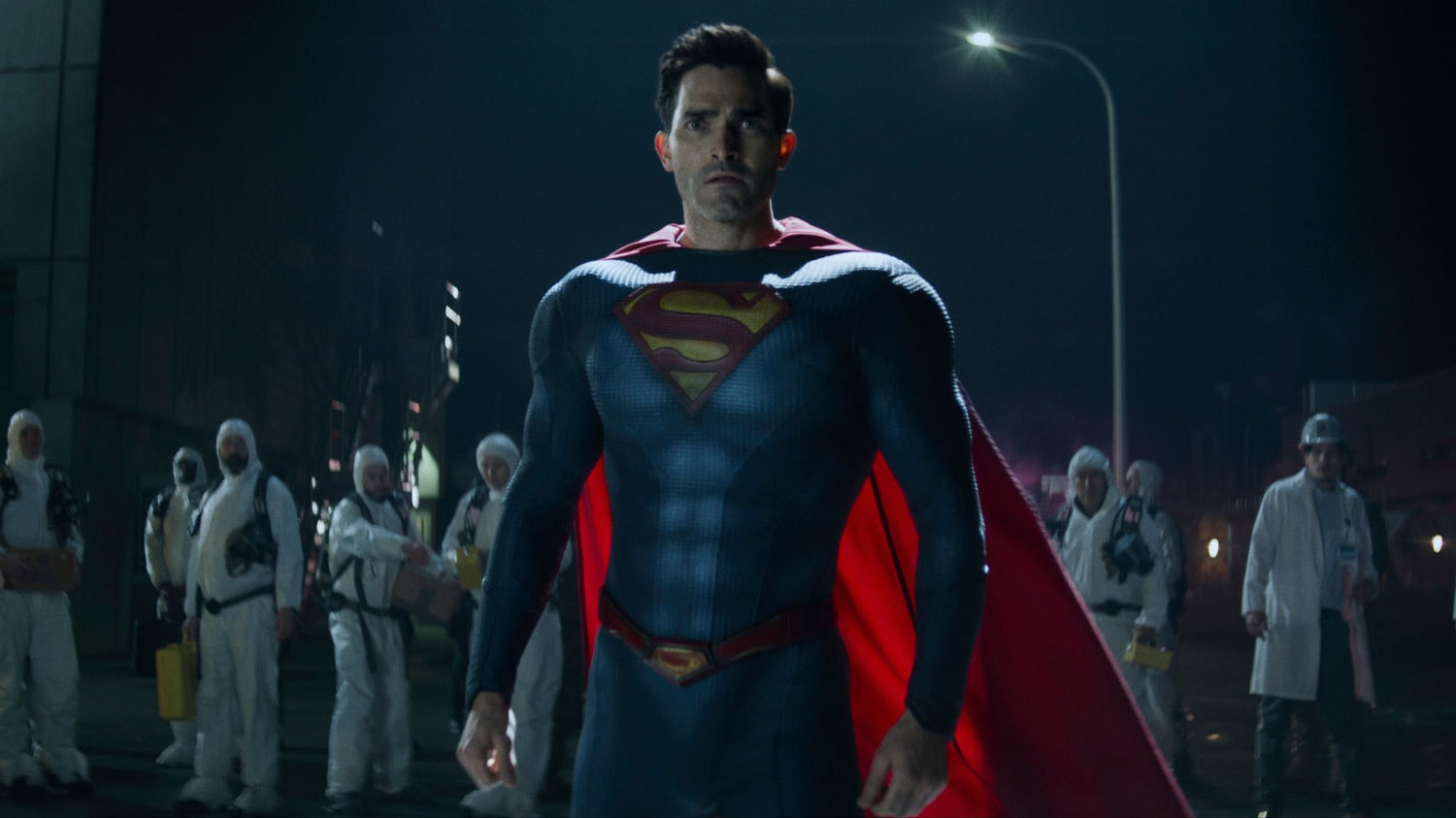 So, given that they are filming the third season now, it shouldn’t be too long before the show ends up airing on The CW. Also, given the fact that The CW is about to be sold, they might want the show to be released sooner rather than later.

There have been some rumours that the show might end up going to HBO Max after the sale goes through. However, I doubt that will happen. What I think will happen is that the third season will be released in the new year, so 2023, before The CW ends up being bought up officially.

So, since posting this article, there’s been a new update regarding Superman & Lois Season 3’s release date. It’s been officially revealed by The CW that new episodes of the show (therefore, episodes of Season 3) will be released in 2023.

This means that we don’t have to wait too long before we get to watch the show’s third season. The question remains, will it be the show’s final season? Only time will tell.

What could happen in the third season?

READ MORE: The CW Is Delaying All Its Original Shows Until 2021

As for what might happen in Season 3, well, your guess is as good as mine. The people involved in the show like to keep plot details to a bare minimum.

However, while talking to Alex, we got to chat a little about what to expect in Season 3. He teased that we’ll get to see Jordan Kent explore his powers more in Season 3:

“Just keep watching. It really gets good,” Alex finished. We will be watching because this show is seriously good!

What do you make of this feature? Are you looking forward to watching Superman And Lois Season 3 when it lands on The CW? Let us know your thoughts in the comments below.