Bob Chapek Is Eliminating All His Competition At Disney

It’s recently been revealed that Disney’s board has opted to extend CEO Bob Chapek’s contract by three years and we believe this is more proof that Chapek has been eliminating all his competition inside the House Of Mouse.

Bob Chapek’s new contract will now run until July 2025, which means that he will be in the job for at least another three years.

Chapek’s contract was set to expire in February 2023 which would have been three years after he rather unexpectedly took over as CEO from Bob Iger.

It was revealed that Disney’s board, which met Tuesday in Florida, voted unanimously to extend Chapek’s tenure to July 2025.

“Disney was dealt a tough hand by the pandemic, yet with Bob at the helm, our businesses — from parks to streaming — not only weathered the storm, but emerged in a position of strength,” said Susan Arnold, chairman of the board, in a statement Tuesday.

She added: “In this important time of growth and transformation, the Board is committed to keeping Disney on the successful path it is on today, and Bob’s leadership is key to achieving that goal. Bob is the right leader at the right time for The Walt Disney Company, and the Board has full confidence in him and his leadership team.” 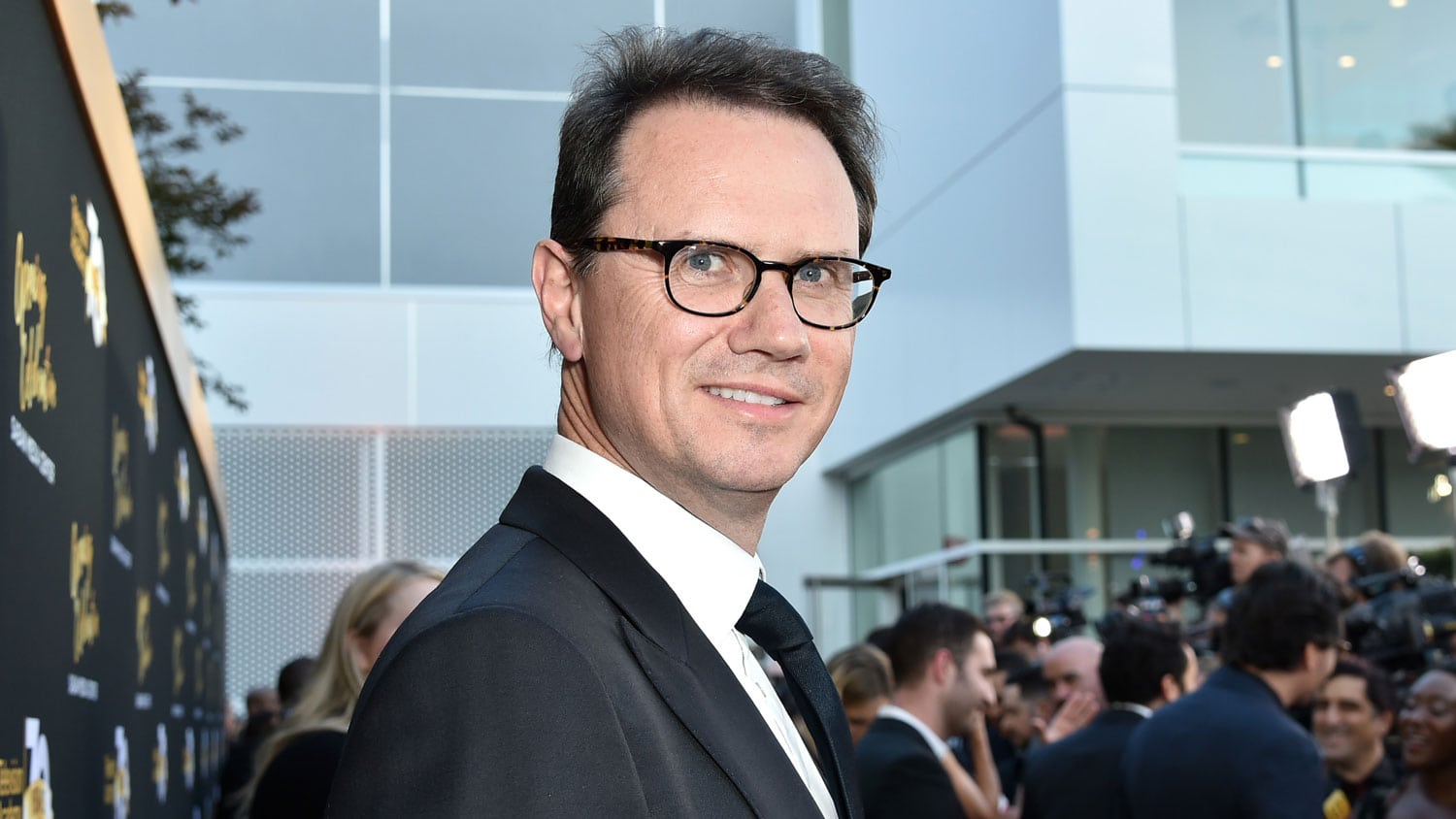 READ MORE: Disney In Turmoil – Creators Are Not Happy With Bob Chapek

However, before all of this was revealed, it was reported that Bob Chapek had Peter Rice fired.

Now, many of you might not know why Peter Rice is, however, he’s actually quite important in all of this.

We were informed not too long ago that members of Disney’s board was looking at Peter Rice to take over as Disney’s CEO.

Peter was Disney’s most senior television content executive and it was widely reported that people inside of Disney wanted him to take the reins from Chapek.

One of the things that Rice knew how to do a lot better than Chapek was handle talent and make them feel important inside the company.

Ever since the beginning of his reign at Disney, Chapek has been locked in a sort of civil war with Disney’s creatives.

He’s been causing a lot of distress and unrest inside the company and it’s because creatives know that he just doesn’t care about taking the time to create quality movies and TV shows.

Chapek is a businessman and he sees numbers and money first.

That’s a good trait to have if you’re going to run a business.

However, Disney is a rather different beast because it’s also a company that has created some of the most incredible and beloved movies and characters the world has ever seen.

Bob Iger understood that in order for a business like Disney to succeed, it needed to make sure that the ‘content’ (I hate that word) coming out of the company was at a certain quality.

Under Chapek, quality control has gone out of the window in favour of quantity.

Who can stand up to Bob Chapek inside of Disney?

Anyway, back to Peter Rice’s firing and what it really meant for the future of Disney.

It was reported that Rice had no idea the firing was coming.

This was according to a person with knowledge of the matter.

Chapek ended up replacing Rice with Dana Walden and the company’s board expressed support for Bob Chapek.

This was a big move on Chapek’s part.

He’s putting people into positions of power that are beholden to him.

Chapek now has the whole board under his thumb, which basically means that he can now do whatever he wants, and what Chapek wants, Disney fans will not!

Bob Chapek has already shown with how he managed the Disney parks what he really cares about – monetisation.

He wants to make as much money as he possibly can and has no interest in keeping up the rather incredible levels of quality we’ve come to expect from Disney’s output over the years.

This means that creatives will be pushed and squeezed down to the bone to just get anything out as fast as they can.

This is something that we’ve been informed has been happening a lot ever since Chapek took over.

An inside source informed us that ever since Chapek has taken over, “deadlines have become shorter, pressure has become even more intense and the door hasn’t stopped revolving”.

What our source was saying there was that the number of people leaving the company has increased.

Under Iger this wasn’t happening. People were staying at Disney for years – decades even – and now it seems as though there’s a constant flow of employees in and out of the company the world over.

It’s not the magical place to work it once was.

Is Bob Chapek the real-life Emperor at Disney?

According to CNBC’s report on Rice’s firing, he was told that he wasn’t a “cultural fit” at Disney in what was a short meeting between Chapek, Rice and the board.

It was reported that Chapek made the decision Rice didn’t work collaboratively with others and was more interested in controlling his own area – aka Disney’s shows.

“Dana is a dynamic, collaborative leader and cultural force who in just three years has transformed our television business into a content powerhouse that consistently delivers the entertainment audiences crave,” Chapek said in a statement.

It seems as though was pretty well-liked by most of his co-workers, however, it was reported that he did irritate some of his colleagues.

It was said that Rice liked to monopolise information rather than share it with co-workers.

He also reportedly clashed with the former head of streaming at Disney, Kevin Mayer.

Rice did interview for a top content executive role at Warner Bros Discovery, by CEO David Zaslav decided he didn’t want the extra layer between him and division heads

Another name that Chapek got rid of was Alan Horn, who was the previous chairman of Disney’s movie division.

Chapek replaced Horn – who oversaw Disney’s most lucrative years in the movie-making business – with Alan Bergman.

This is another instance of Chapek getting rid of the old guard and instilling his own people in positions of power who will remain loyal to him.

Do you think Bob Chapek has been eliminating all his competition inside of Disney?