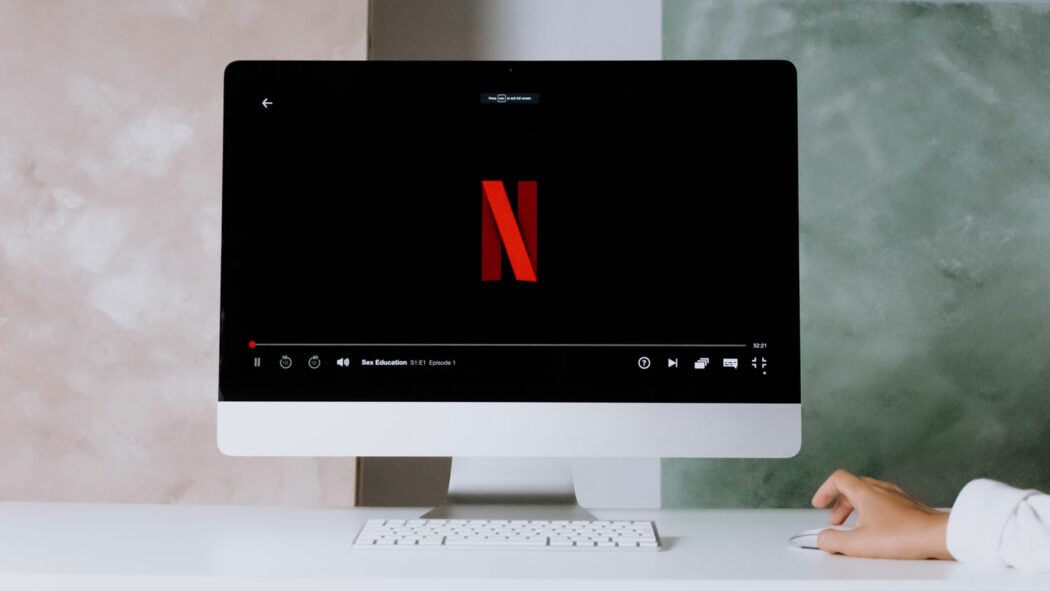 Consumption of digital media is increasing all over the world and video and live streaming has a big part to play in that.

The broad access to the world’s newest technology, along with its rapid development, makes it easier for people to take advantage of it, and widely use it.

Not only the internet connection – especially its speed and stability – but also the quality and performance of our devices are better than ever before.

We can already see that TV streaming and video streaming services are slowly replacing the old-fashioned TV channels and cinemas.

The demand for TV streaming services is expected to grow in the next couple of years, but let’s dive deep and see what is the reason behind this?

The growth of the video streaming market 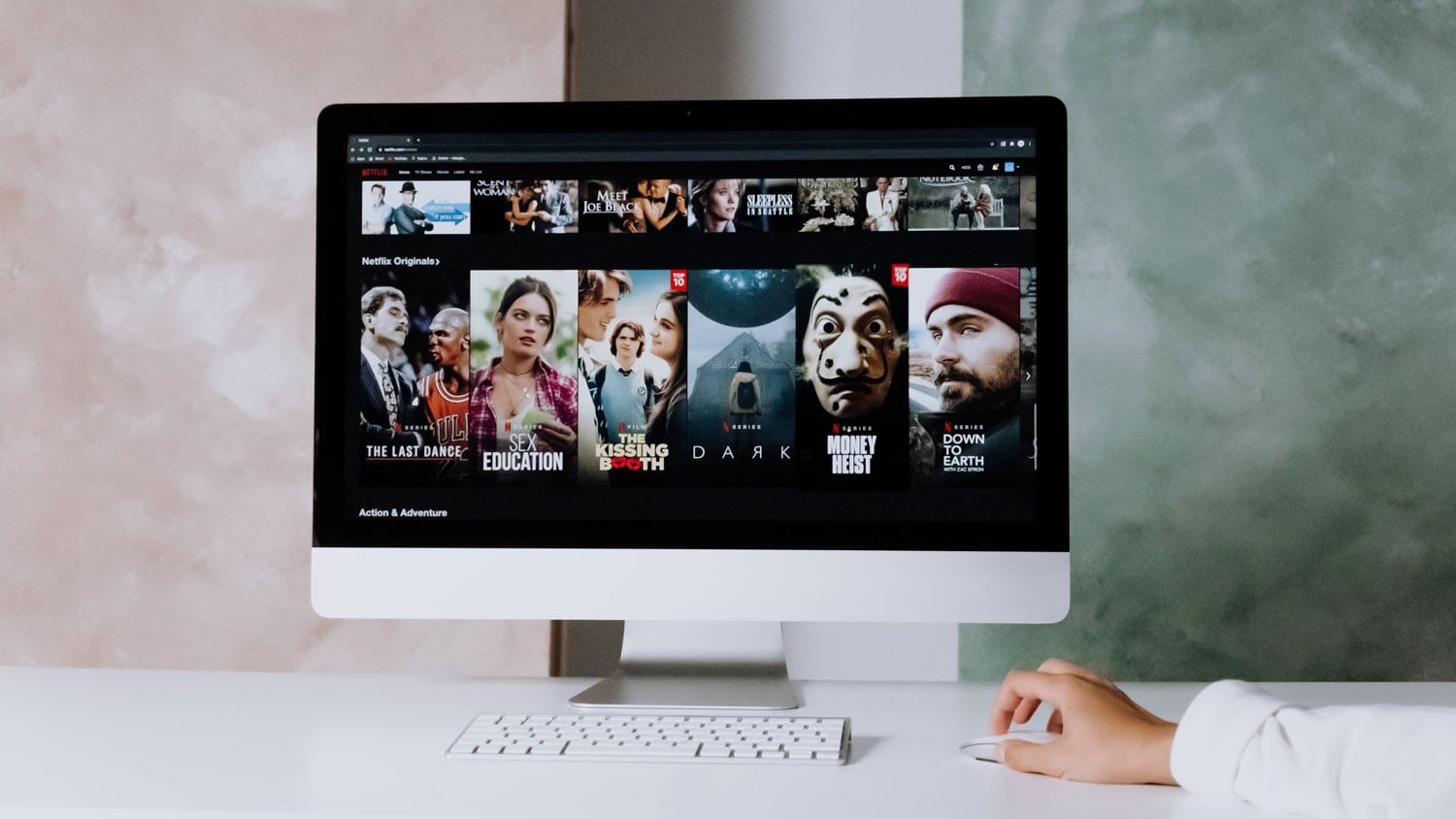 What can we attribute it to?

First and foremost – technology. It is said that only in 2020 for 60% of the internet traffic responsible were online videos.

While commuting to work on public transport, researching topics, participating in webinars, or simply resting at home after a long day – people were using streaming services in various ways.

What is worth noticing is that this trend goes hand in hand with the increase in popularity of cloud-based solutions, which gives the videos great quality and security.

It offers a better way to share the data – sending or receiving files, as well as organizing it and making sure that if anything goes south, there will be a backup safely stored in the cloud.

More and more companies are choosing cloud-based solutions over the ones implemented on-premises because of that.

Live streaming in the entertainment industry

READ MORE: WandaVision On Disney Plus Confirmed To Be Six Hours Long

Live streaming is especially popular in the entertainment industry, but why is it so?

Firstly, it is very interactive, and that’s what draws people in.

They can interact with each other in various ways during the stream – via comments or chat, sometimes even using their voice.

It is a great way for a celebrity to interact with its fans. It is, for example, widely used among K-pop idols who are meeting with their fans in real-time in the online space.

Another example could be the world of online casinos.

Nowadays, they offer their users a lot of different, interactive formats – along with live-streaming – that allow the players not only to watch a game but to play it in real-time while maintaining a great quality of the video.

They can chat with dealers and other players from around the world.

And all this from the convenience of their own homes and at the time that suits them the best. Because of that, we can see almost a constant growth in online casinos’ popularity.

We already touched upon the world of online sports, which is almost within the gaming industry as a whole.

Online streaming in the gaming community is booming – more and more people are recording and watching how other players play the games.

Some do it for entertainment, and for some, it became a job that often started as a hobby.

But not only individuals are interested in streaming games. Also, giants like Netflix, who is considering tapping into this market – and according to Reuters – is thinking of starting a video game streaming service.

It’s all about convenience 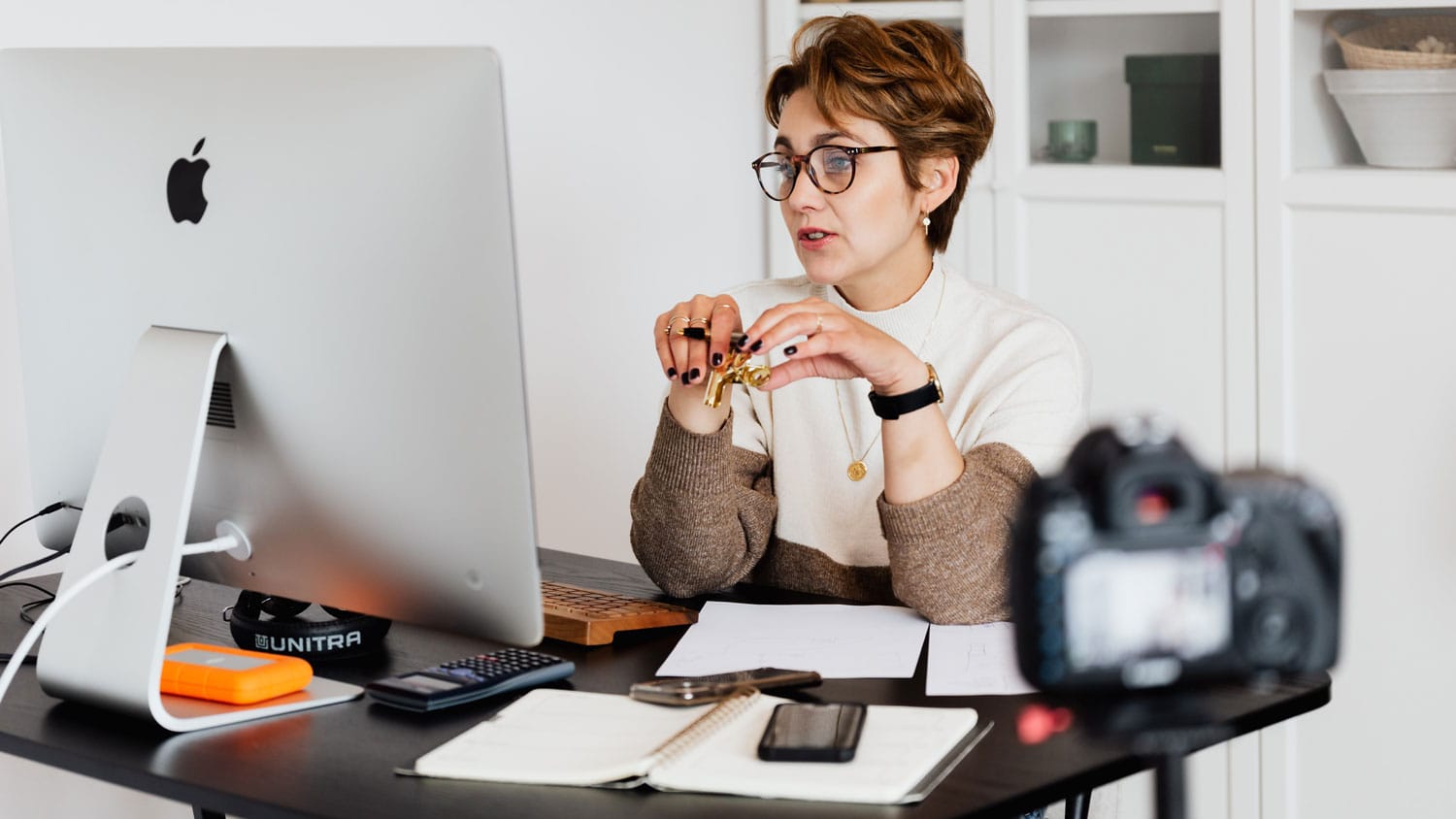 READ MORE: Disney Plus Already Has Over 10 Million People Signed Up

We already touched upon the benefit of accessing what we want from the comfort of our four walls, but there is more to it.

The convenience of TV streaming services not only manifests itself in the ability to watch something from home, but to watch it whenever you want.

People are no longer tied to any TV channel’s schedule – they won’t miss a show or impatiently wait for the commercial break to get a snack or go to the toilet.

They can pause, rewind, or forward – they are calling the shots. And speaking of commercial breaks – there are none on the TV streaming platforms.

They are also no longer tied up in long b contracts and 140 channels – the streaming services usually process the payments by connecting the user’s account to a debit or credit card, and therefore the subscription can be cancelled at any time without any additional costs.

And to make life easier for their customers – or shall we say customers to be – before the subscription they offer a free-of-charge trial period, so the service can be tried out before committing.

It is also worth mentioning that live-streaming is also widely used in other ways, such as webinars or online courses.

Yet again, because of the advanced technology and fast internet connection we can attend a webinar in real-time from London staying at the moment in Seoul.

The distance is no longer a barrier.

And the streaming services often allow recording and replaying it afterwards which makes it very convenient, and also works as a backup plan in case of any issues such as poor connection or power cuts.

The streaming can be very often rewatched with little to no hustle.