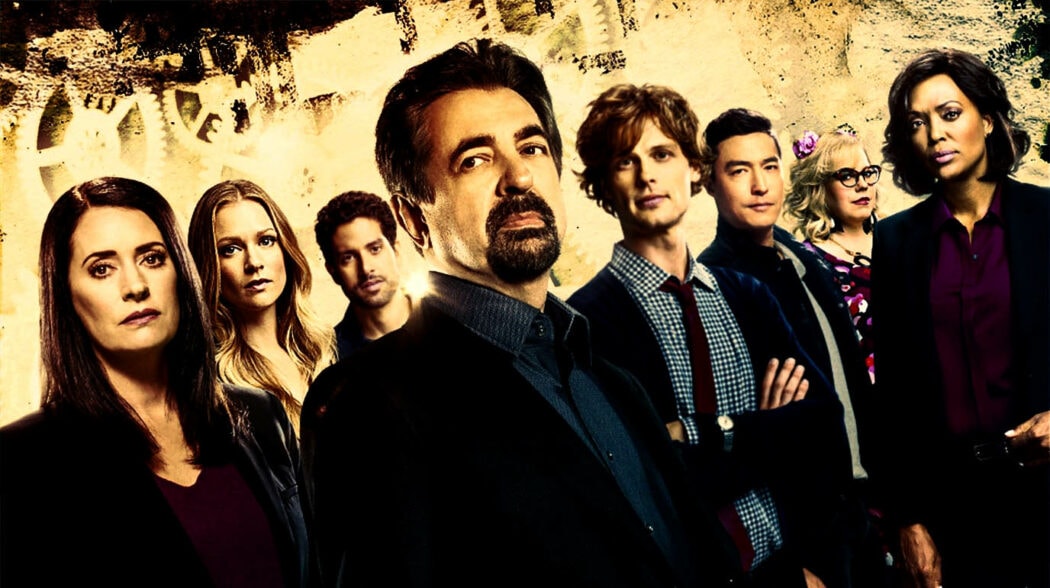 Criminal Minds Reboot Starts Production In “A Couple Of Months”

A Criminal Minds reboot is on it’s way in “a couple of months” as the cast are just waiting for their contracts.

If you know who Spencer Reid (Mathew Gray Grubler) is, then you know Criminal Minds. A series about a specialised criminal investigation unit dedicated to profiling victims and profiling criminals in order to catch them, and Spencer Reid happens to be one of the main characters in the series.

Obviously, it just wouldn’t be Criminal Minds without Reid being in there – somewhere – flashing his awesome eidetic memory.

Of course, with a new reboot incoming for the members of the Behavioral Analysis Unit, unsubs or unknown subjects will be looking over their shoulders once again. All of the original cast members have agreed to return and are just waiting to sign their contracts.

However, it is still up in the air as to whether or not the series will still move forward.

Paget Brewster, who plays Emily Prentiss on the show, remains “cautiously optimistic” until contracts are actually signed and the filming begins.

It’s not set in stone, but all of the core cast members are ready and waiting to take back their roles, which is a giant hint that Spencer Reid will be coming back. 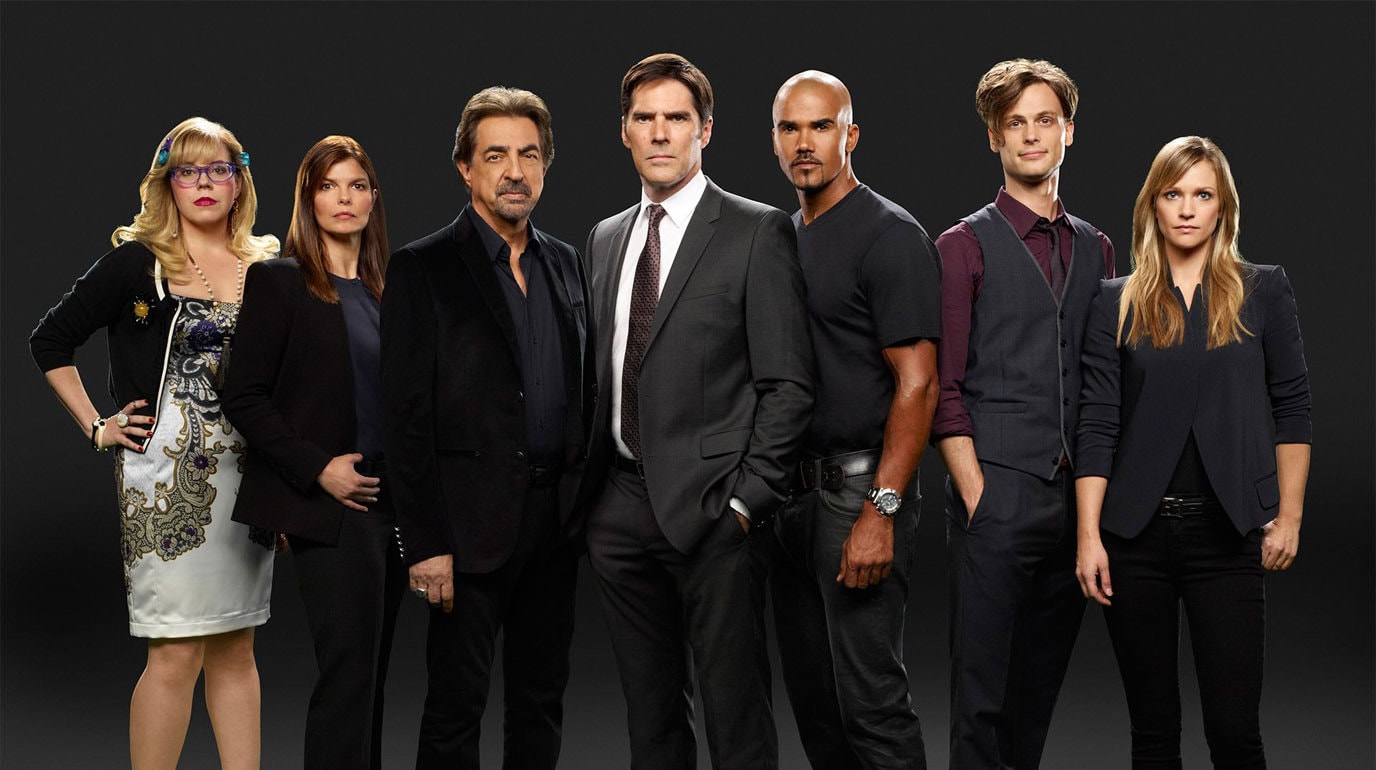 In an interview with Decider Brewster gave us an update on the Criminal Minds reboot:

It is! And there are people who have been hired in preproduction, but none of the cast have signed their contracts yet. So I believe that ABC and CBS are still working out a licensing agreement. They have good faith, I believe, that we will be moving forward. We’ve been told, “Visit your family now, because in a couple of months, it’s not gonna happen.” So we’re all very confident that it’s going to happen. But, y’know, nothing is real until you… Well, not even when you sign the contract! Once we’ve shot the first episode, that means that Criminal Minds is coming back. [Laughs.] That’s just how this business is! And it’s all stuff that’s out of our hands. Because we all agreed in November: “Yes, we’re all onboard, we’re ready to sign.” So there’s clearly some other structure that needs to be figured out before we can start. But we’re all very, very optimistic.

It’s every fans hope that Matthew Gray Gubler will be back in his iconic role of Spencer Reid, the young genius profiler. As the original series went on, every original cast member left until the near end when it was just down to J.J. Jareau and Reid. It would be amazing to see all of the original cast members back together like Morgan and Garcia, who were just pure chemistry and mild comedic relief with their shameless joke flirting.