It’s been revealed that Melissa McCarthy has now joined Taika Waitit’s Thor: Love And Thunder and she’ll be playing ‘fake Hela’, which sounds like fun.

This news was revealed by The Daily Mail, and it comes after Melissa and her husband posted a video on Instagram telling Taika that he should cast her in Thor: Love And Thunder.

Here’s what The Daily Mail wrote about Melissa McCarthy being cast in Thor: Love And Thunder:

Melissa McCarthy sports a huge green headpiece as she transforms into Hela with Luke Hemsworth and husband Ben Falcone as they begin filming Thor: Love And Thunder in Sydney after superfan couple said they were ‘desperate’ for roles. 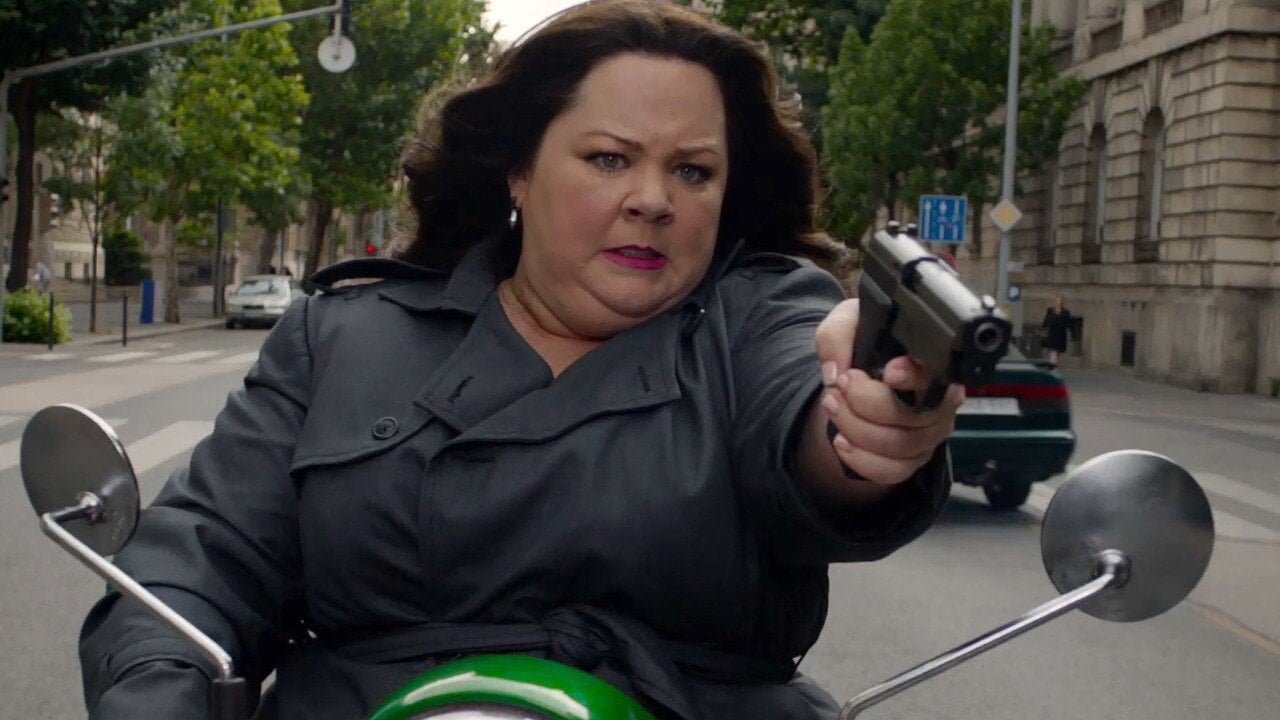 Read more: We Might Get To See Cate Blanchett’s Hela Return After Thor: Ragnarok

It looks like Melissa McCarthy is a new name on that list, along with her husband Ben Falcone have now joined the cast.

Melissa and Ben are in Australia at the moment as Melissa is filming a mini-series Nine Perfect Strangers in Byron Bay.

Back on Christmas day, Melissa and Ben shared a video to Instagram, and they made a joke appealing to Hemsworth and director Taika Waititi to give them roles in Thor.

“Melissa and I are desperate to be in the film, Love and Thunder,” Ben said.

What do you make of this story? Are you looking forward to seeing Melissa McCarthy play ‘fake Hela’ in Thor: Love And Thunder?